On August 29, 1956, Canadian Pacific Airlines Douglas DC-6B Flight 307 from Vancouver to Hong Kong with stops at Cold Bay, Alaska, and Tokyo, crashed near Cold Bay, Alaska when it missed the landing due to pilot error. 15 of 22 passengers and crew were killed. 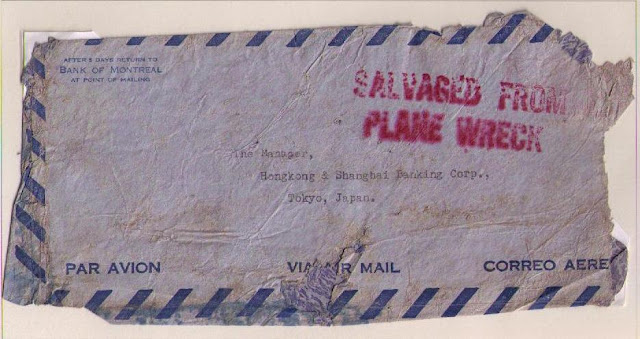 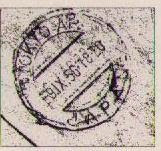