The 6th Commonwealth Mining and Metallurgical Congress was held across Canada from September 8 to October 9, 1957. The Canada Post Office Department recognized the event with the the use of a slogan cancellation at about a dozen post offices as well as the release of a 5 cent stamp on September 5, 1957.

This article is organized as follows:

a) Models and Essays 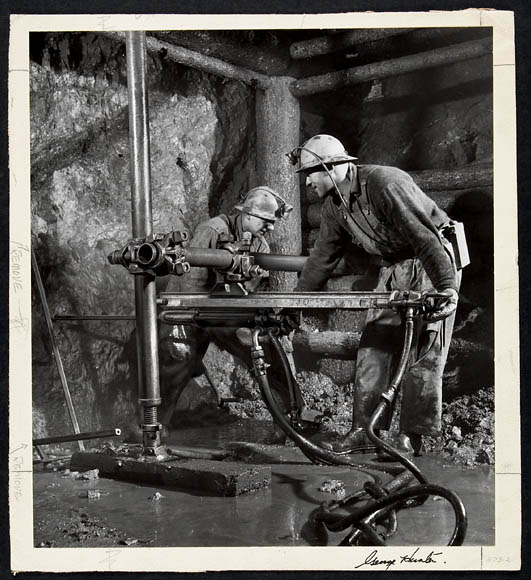 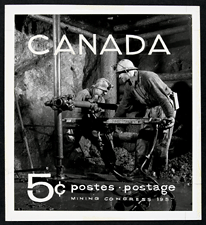 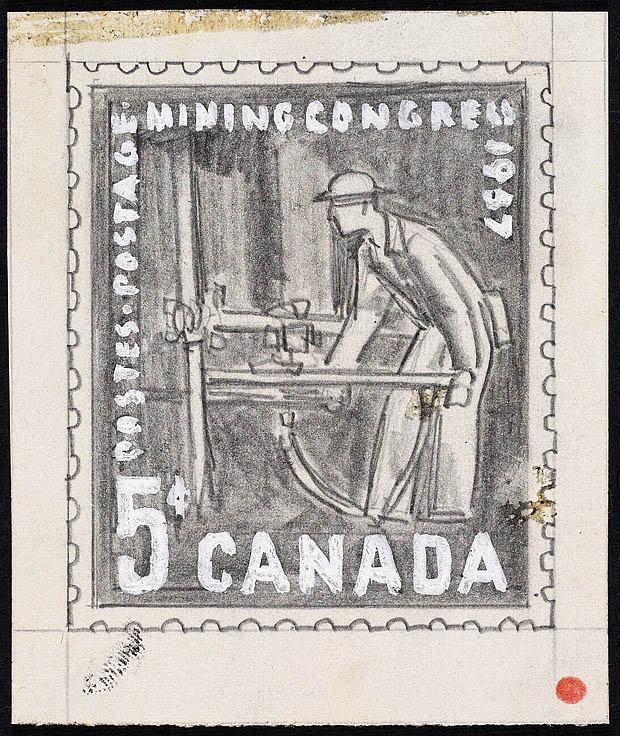 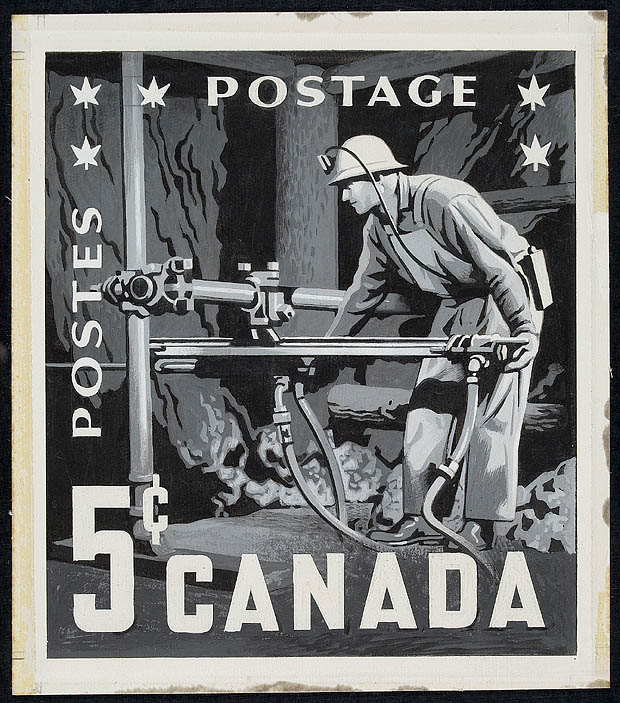 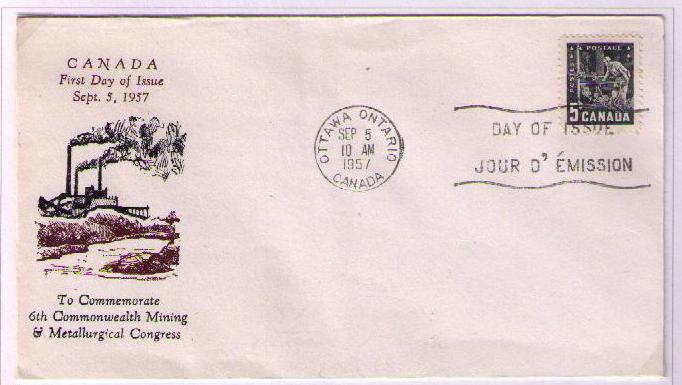 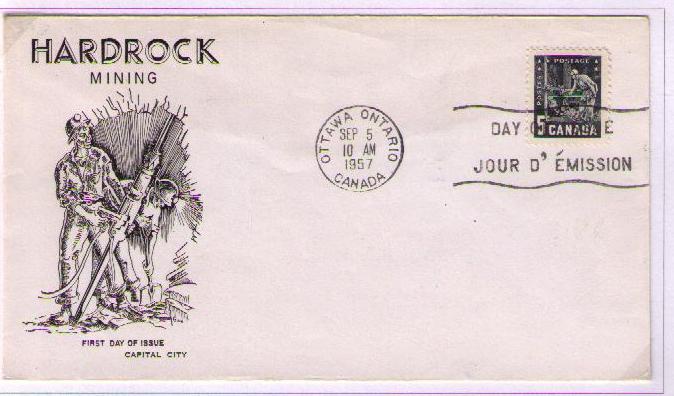 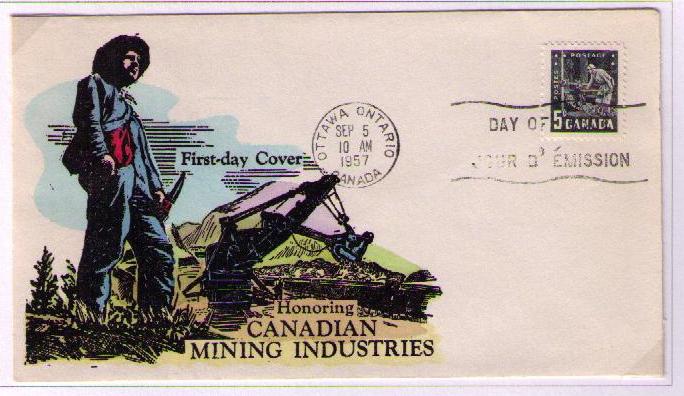 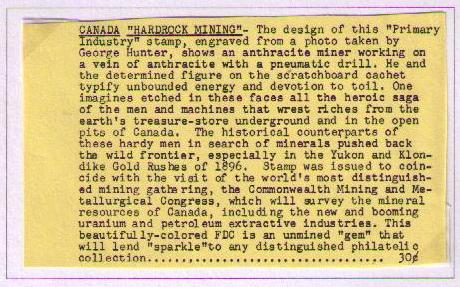 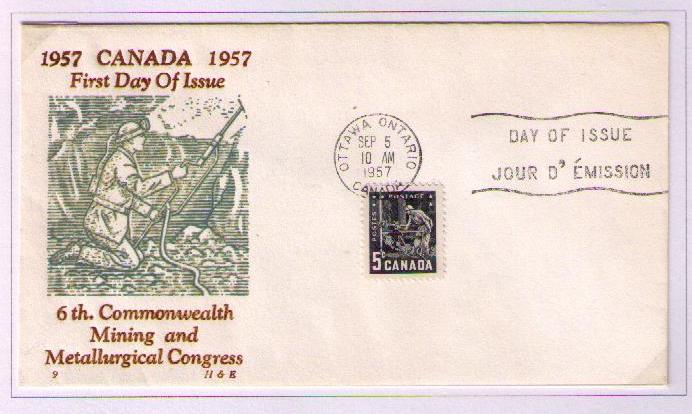 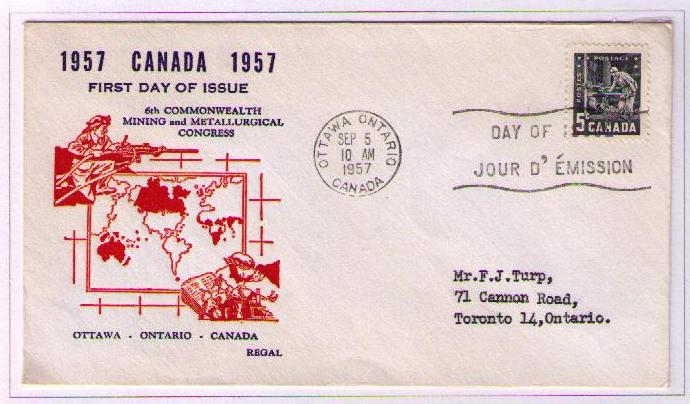 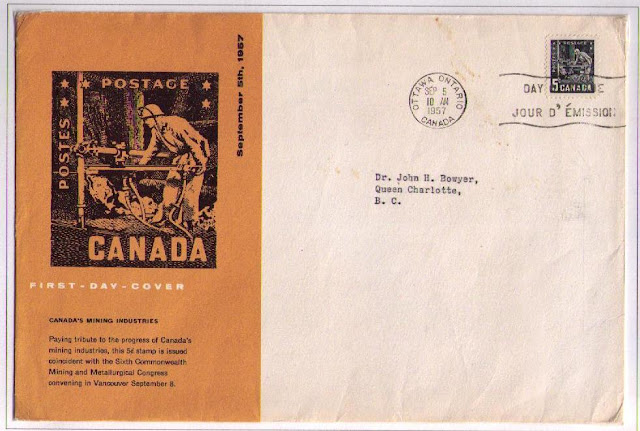 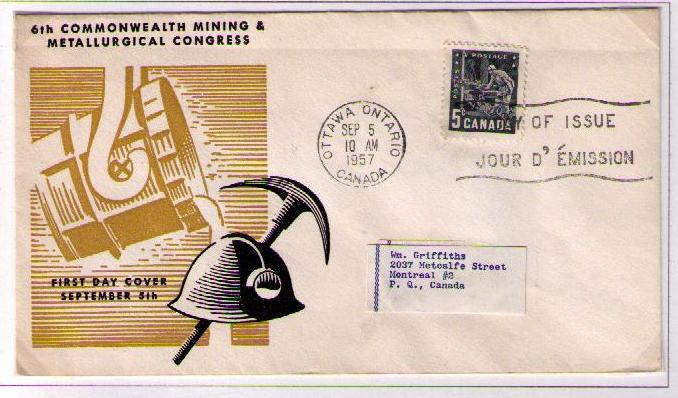 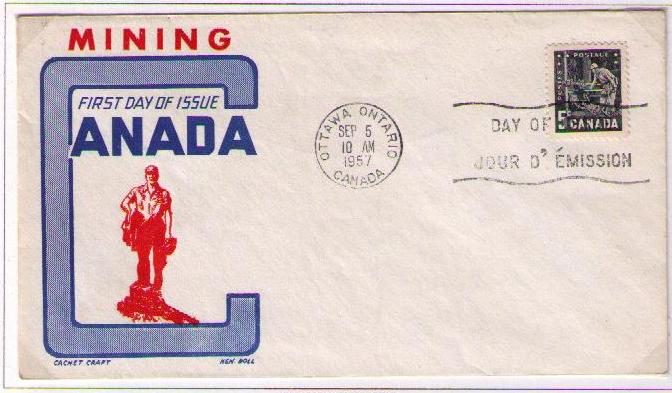 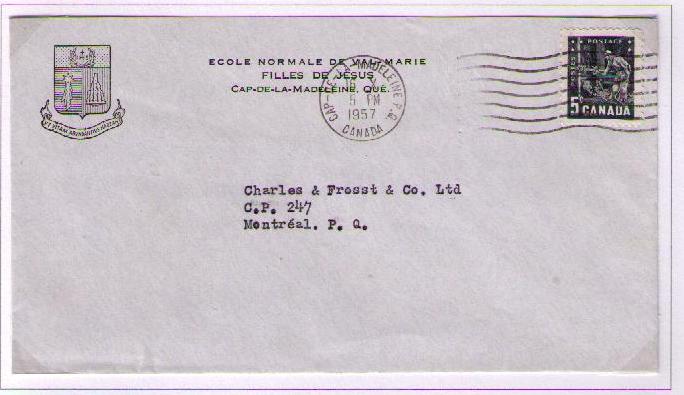 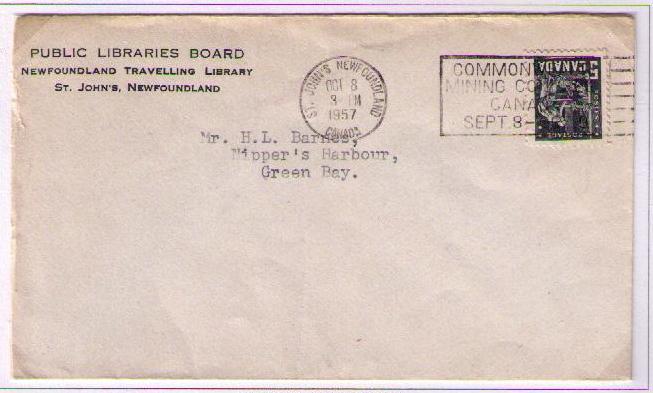 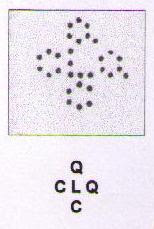 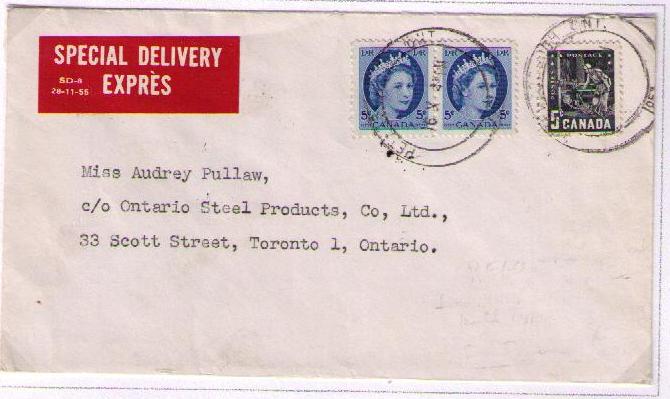 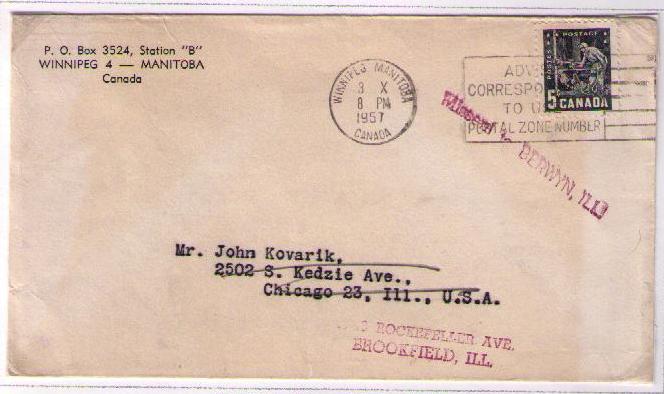 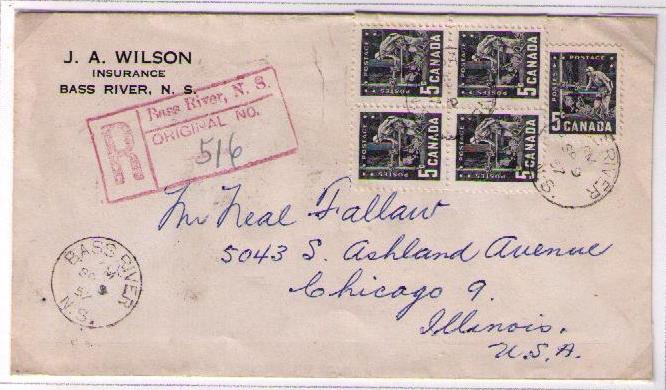 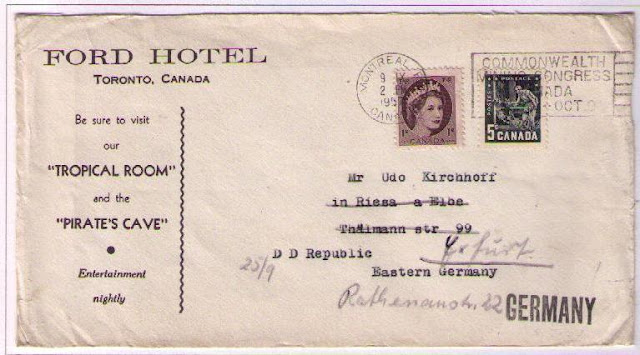 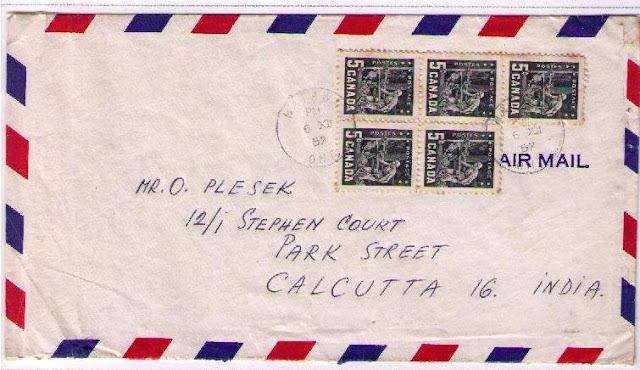 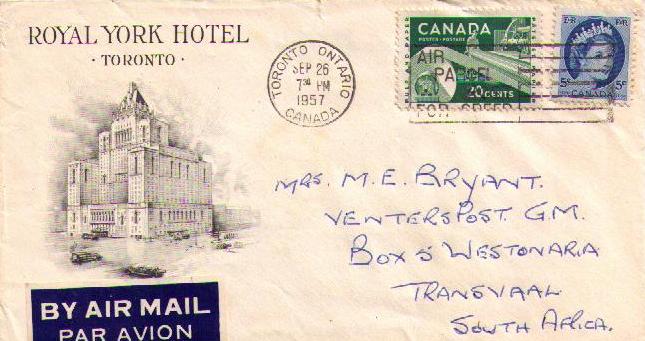 Mr. Bryant, from the gold mining city of Westonaria, was an attendee of the Commonwealth Mining Congress in Toronto.
Posted by philcovex at 6:36 AM