National Fire Prevention Week is observed in the United States and Canada, beginning on the first Sunday in October and ending the following Saturday, which is also designated Fire Service Recognition Day. In Canada, the observance is meant to express appreciation for the many public services rendered by members of the Canadian fire service. 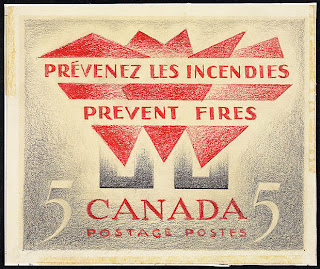 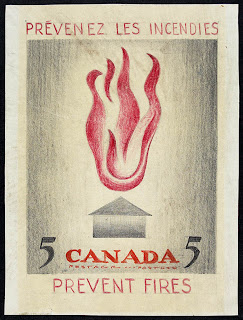 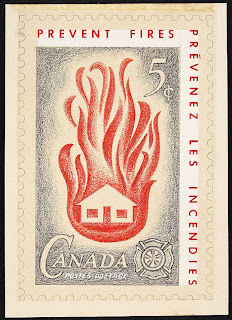 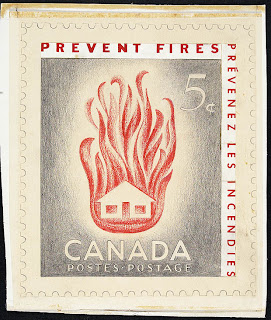 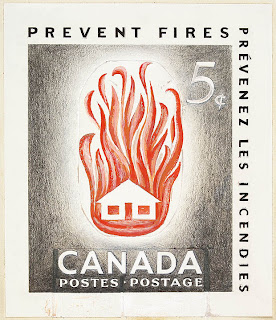 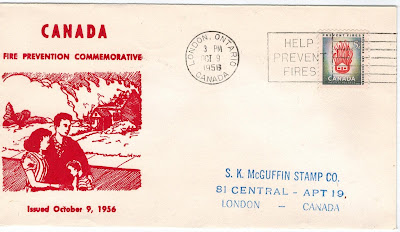 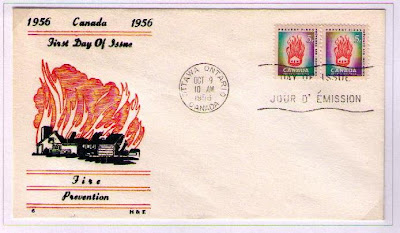 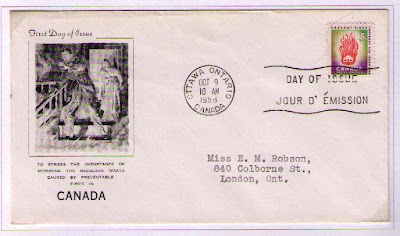 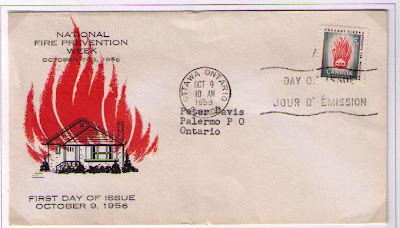 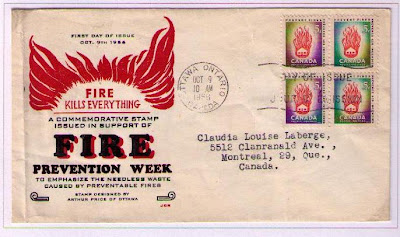 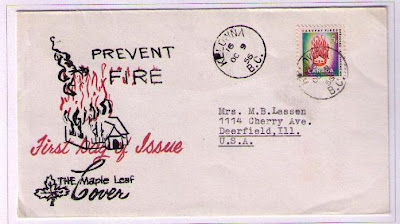 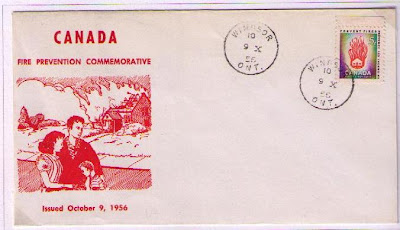 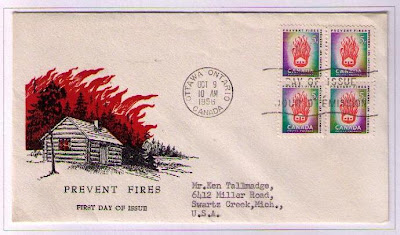 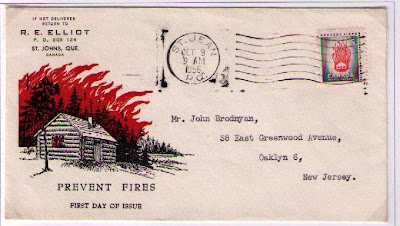 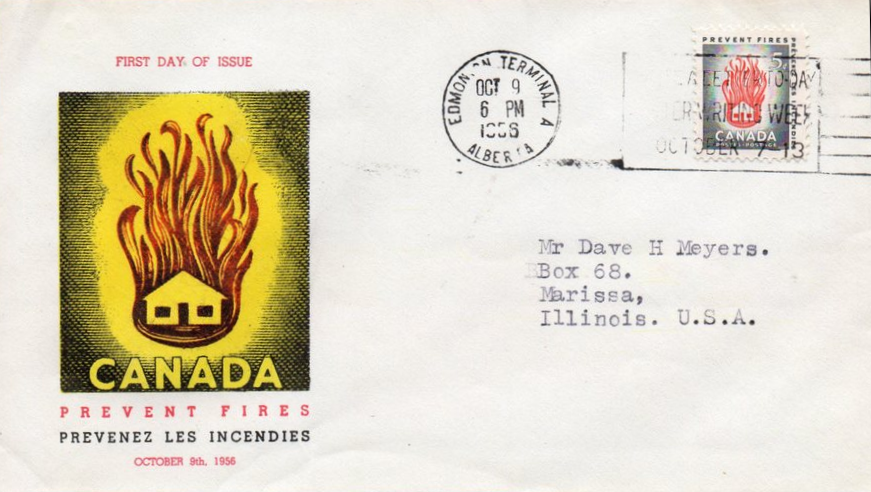 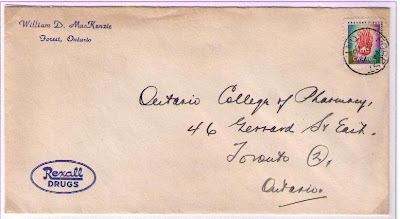 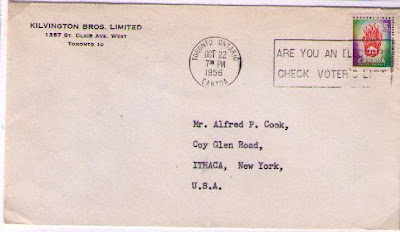 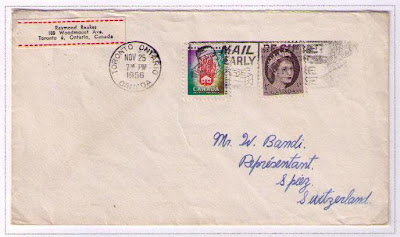 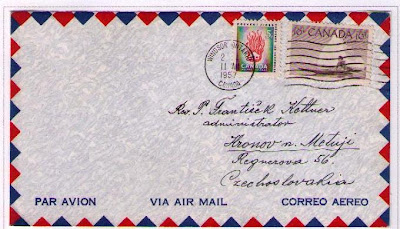