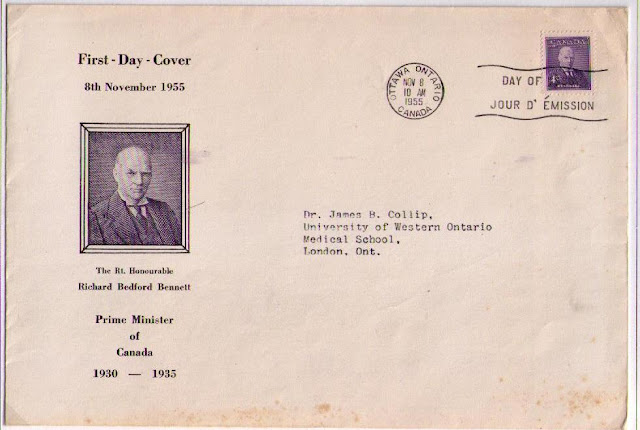 Dr. James Collip was the Dean of the University of Western Ontario Medical School. Dr. Collip played a significant role in the discovery of insulin working with Frederick Banting and Charles Best. 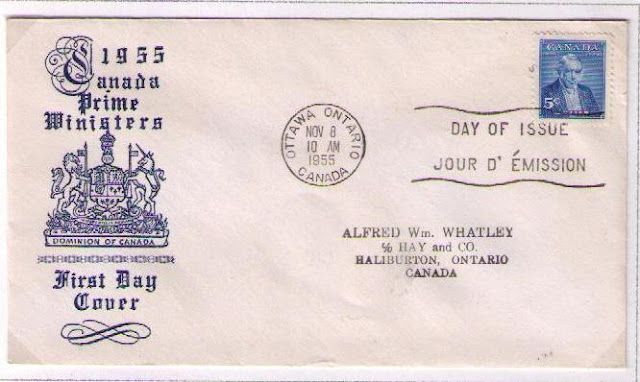 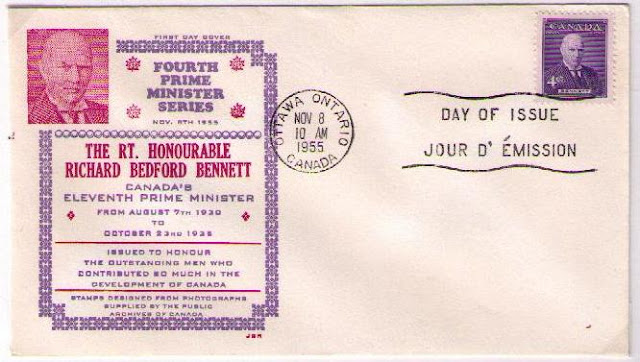 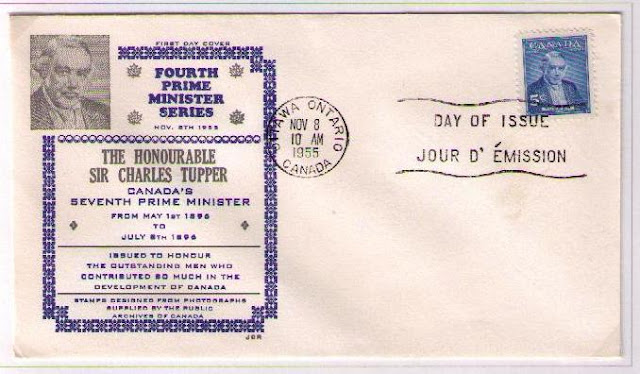 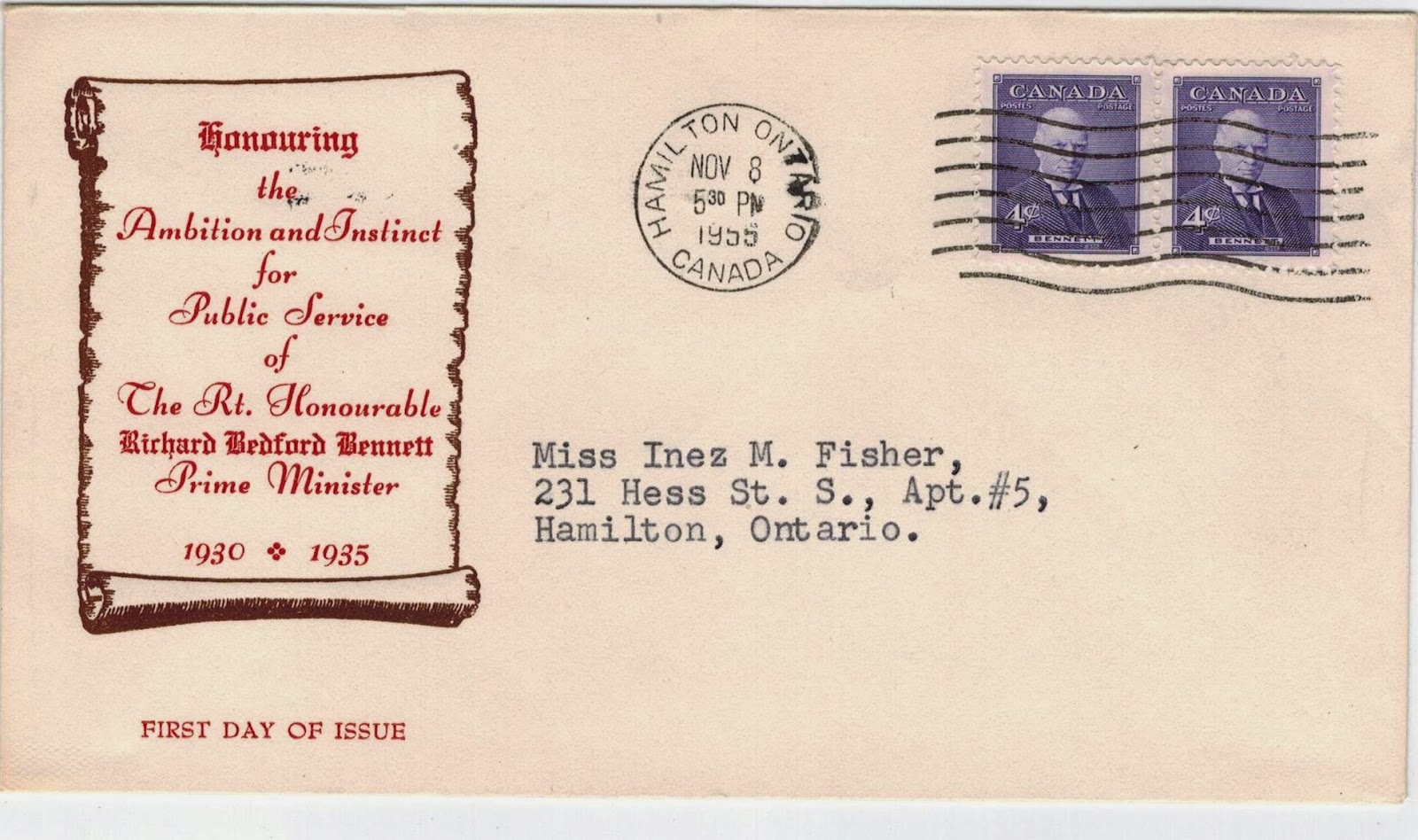 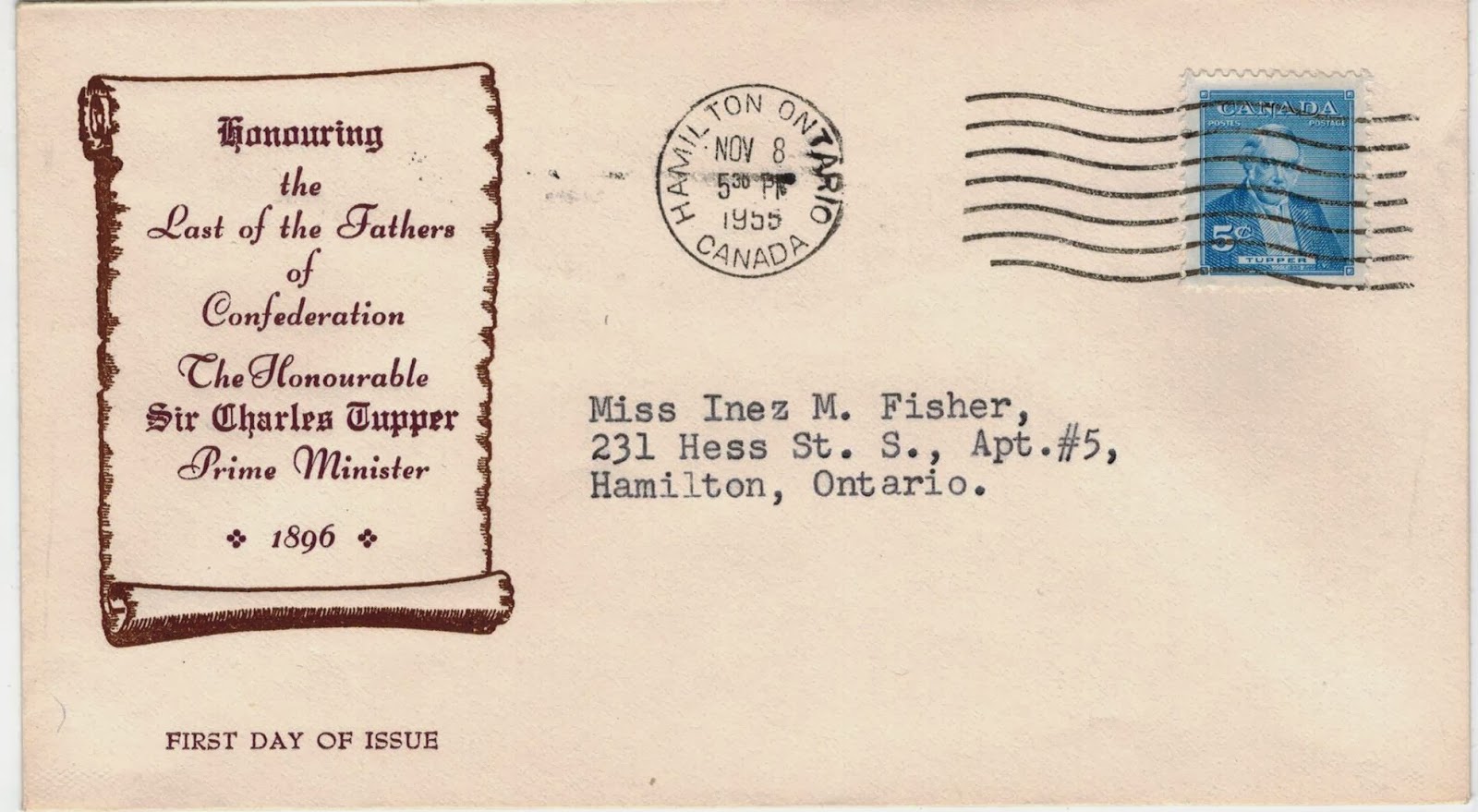 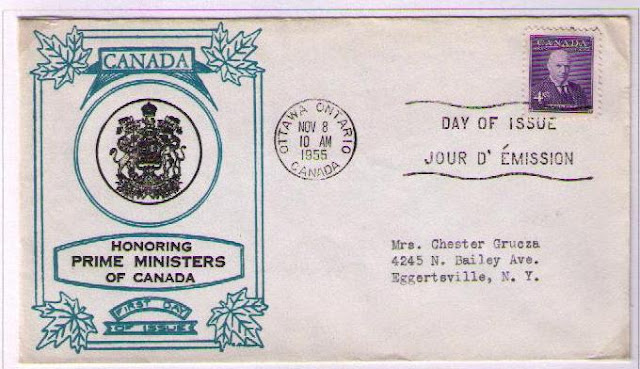 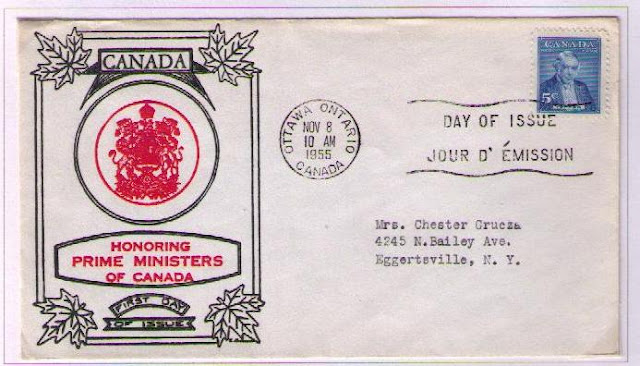 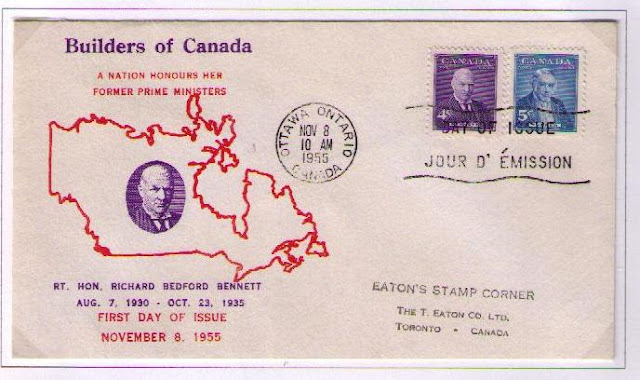 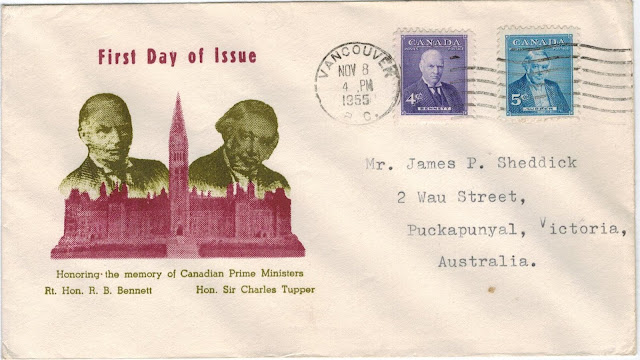 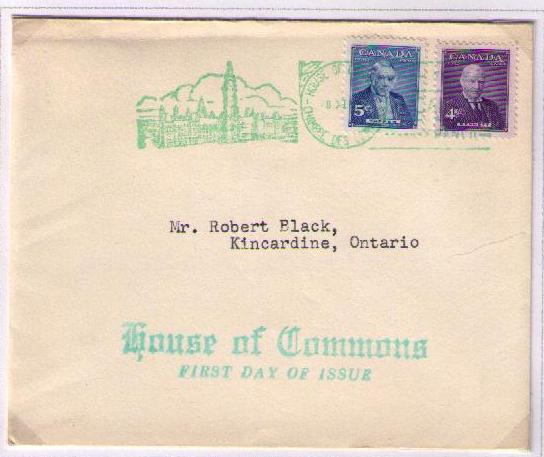 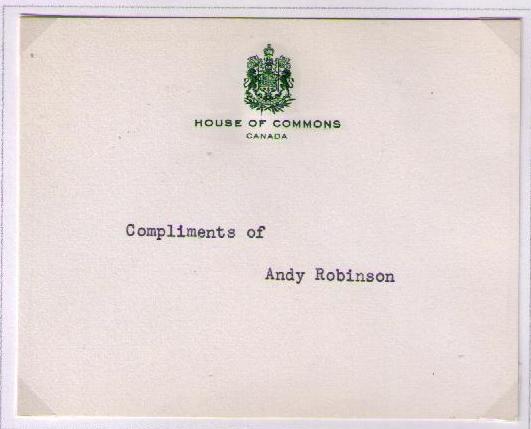 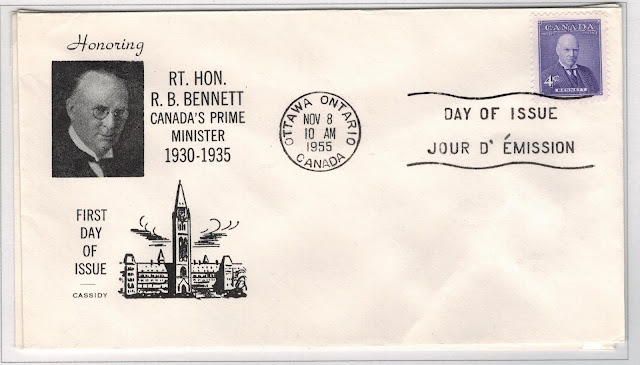 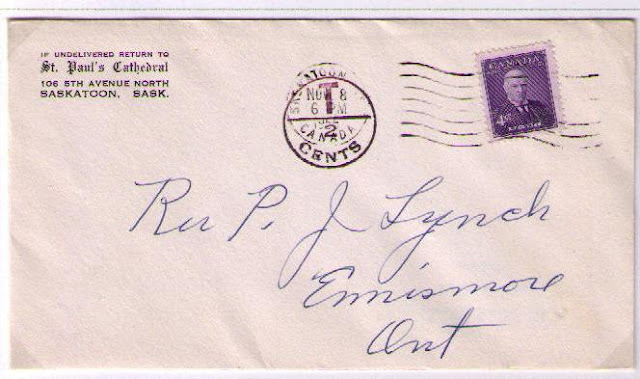 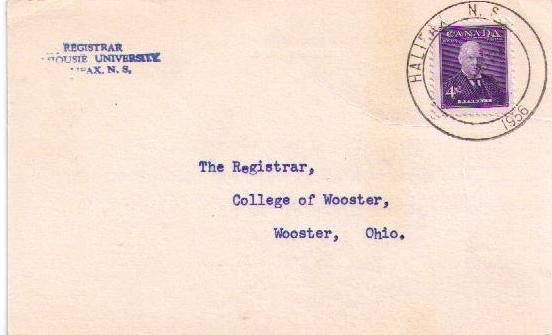 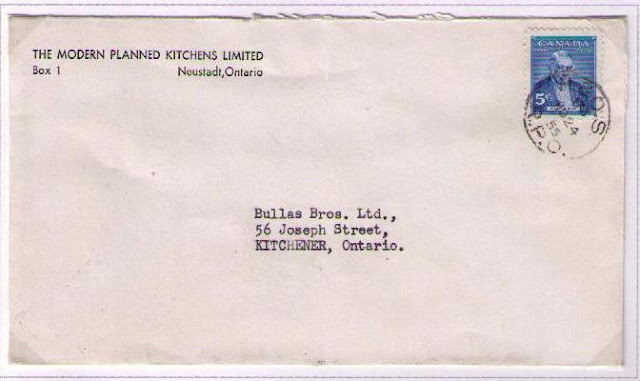 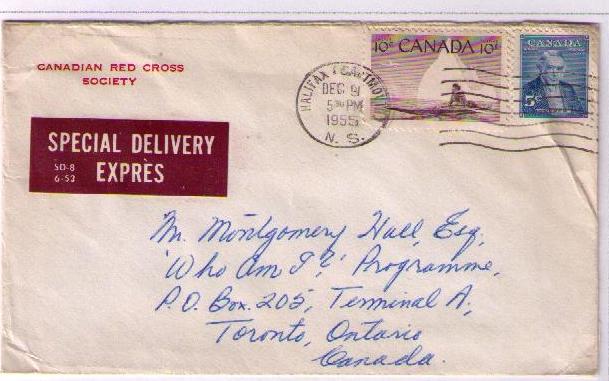 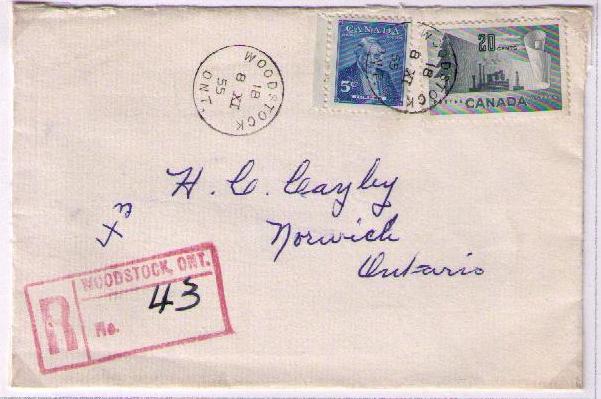 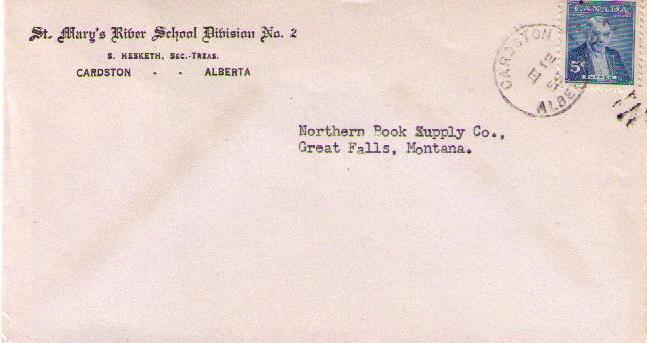 Cardston to Great Falls, Montana, March 12, 1956
5 cents US surface letter rate
Posted by philcovex at 6:30 AM