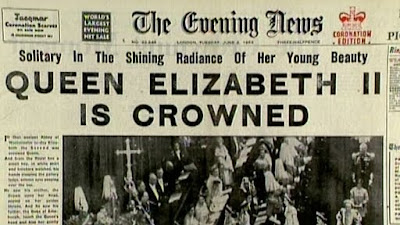 Queen Elizabeth II was crowned on June 2, 1953. The Canadian Post Office issued a 4 cent Coronation to commemorate the event on June 1, 1953. I have posted a separate article dealing with the design of the stamp here. 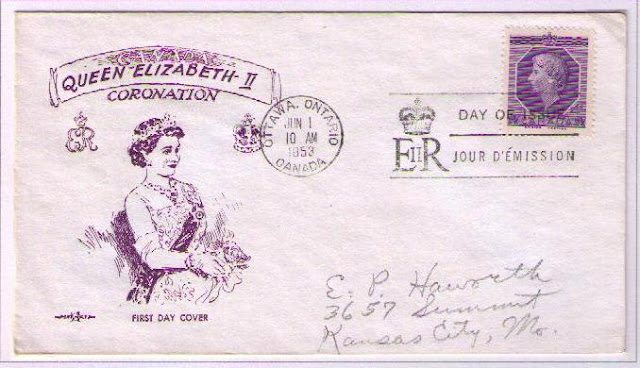 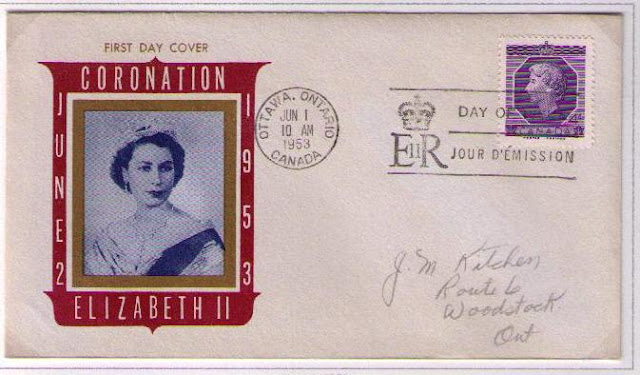 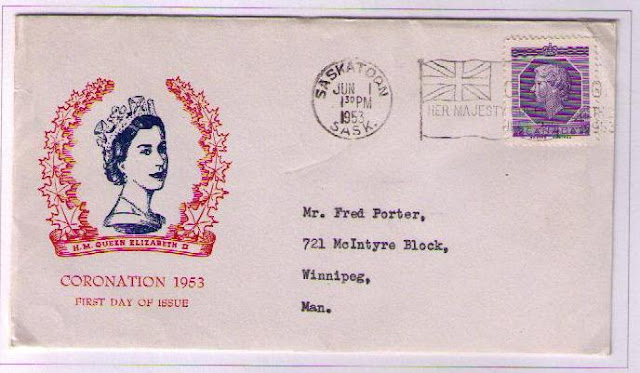 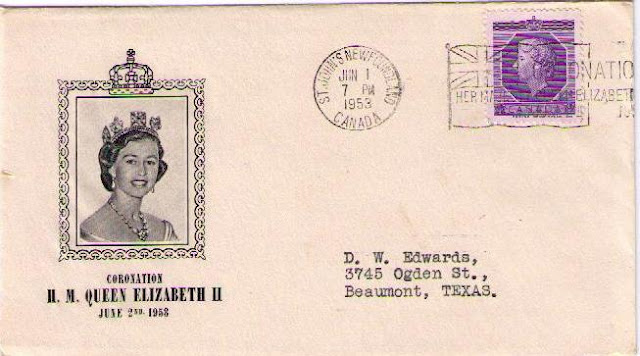 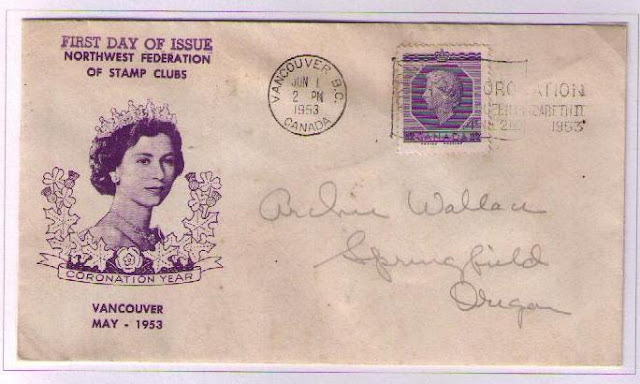 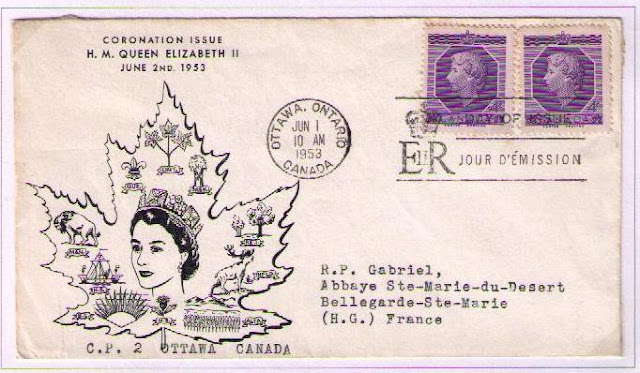 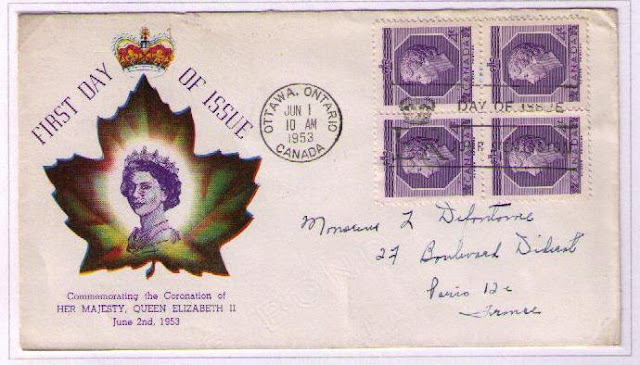 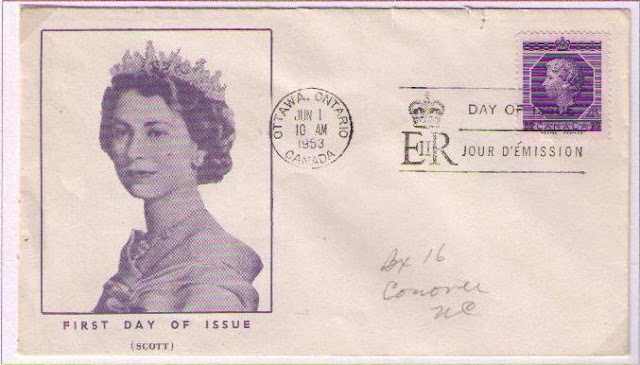 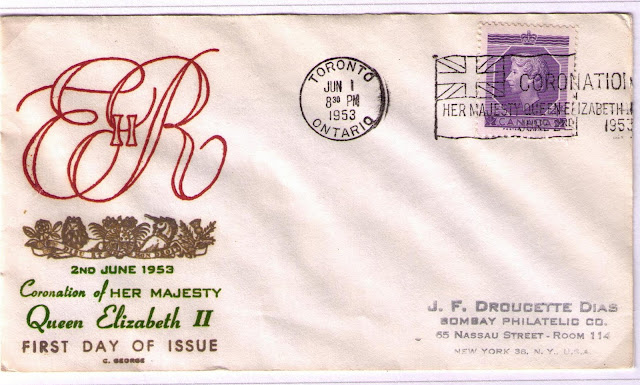 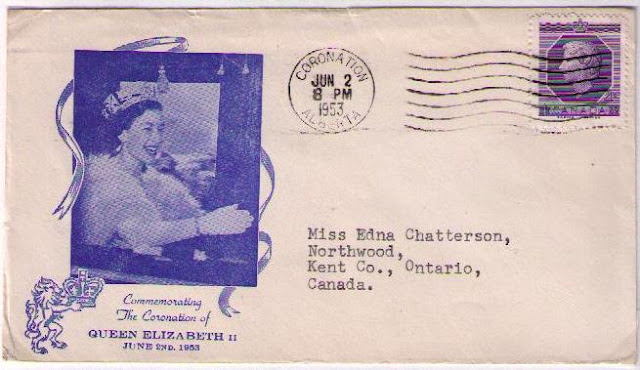 On November 23, 1953, Queen Elizabeth II and Prince Philip left London for a tour of the Commonwealth. The only Canadian stop was for re-fueling at Gander, Newfoundland. 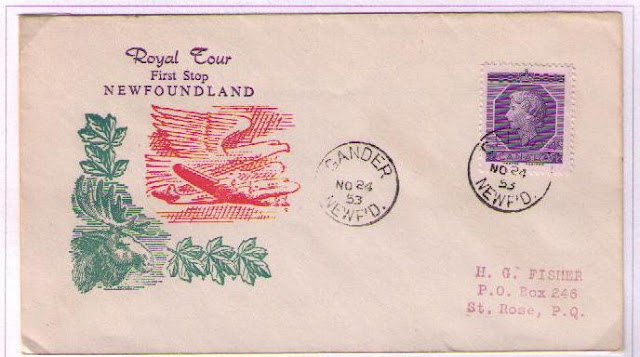 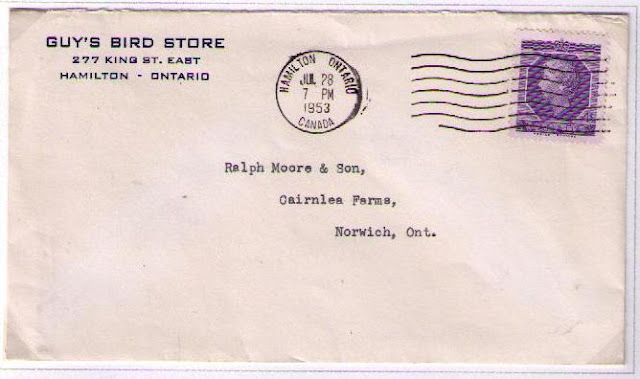 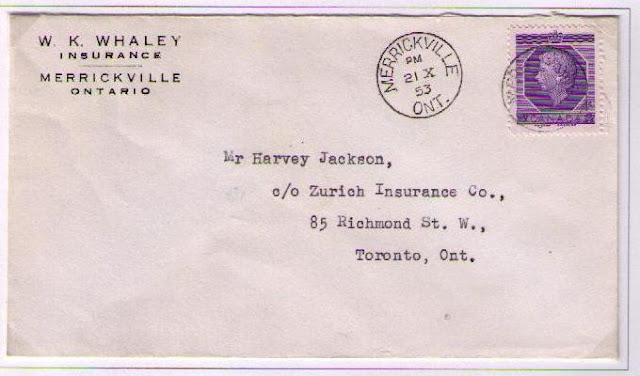 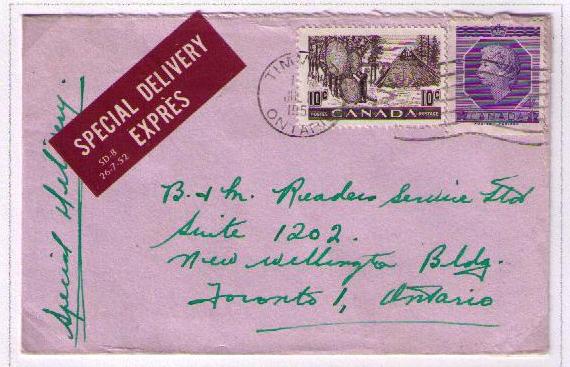 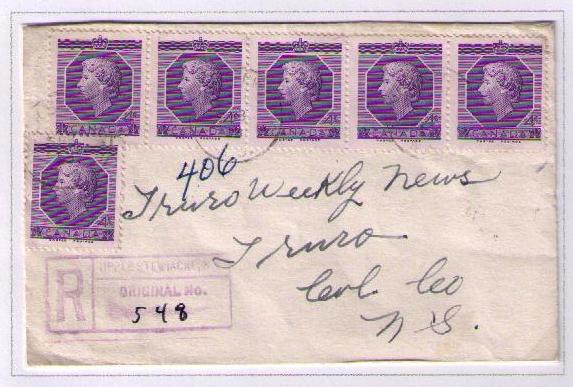 The surface letter rate to the United States was 4 cents for the first ounce. 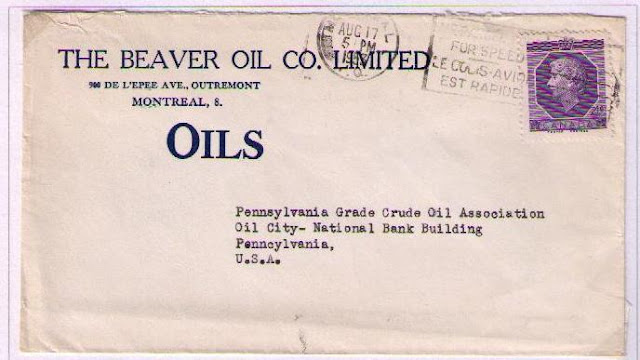 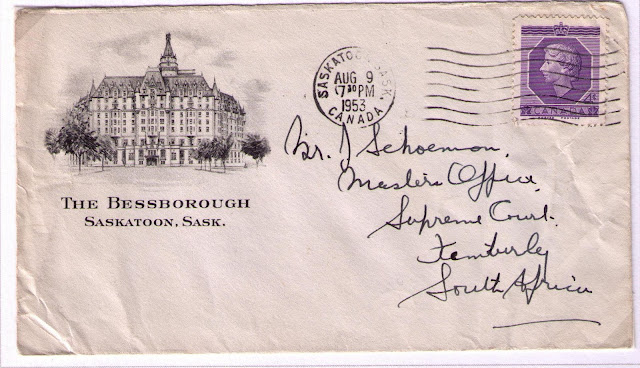 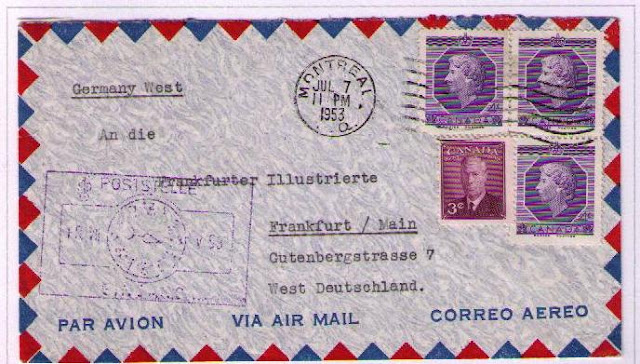 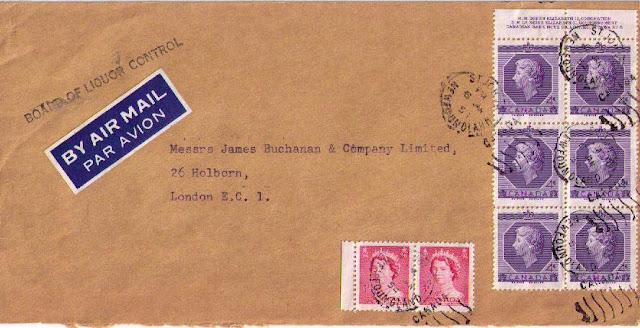 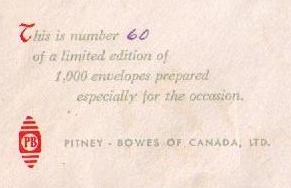 Posted by philcovex at 6:28 AM