On July 19, 2003, Canada Post Corporation (CPC) issued a sheet of Picture Postage stamps for use by passengers on Holland America Line Canada-Alaska cruises. 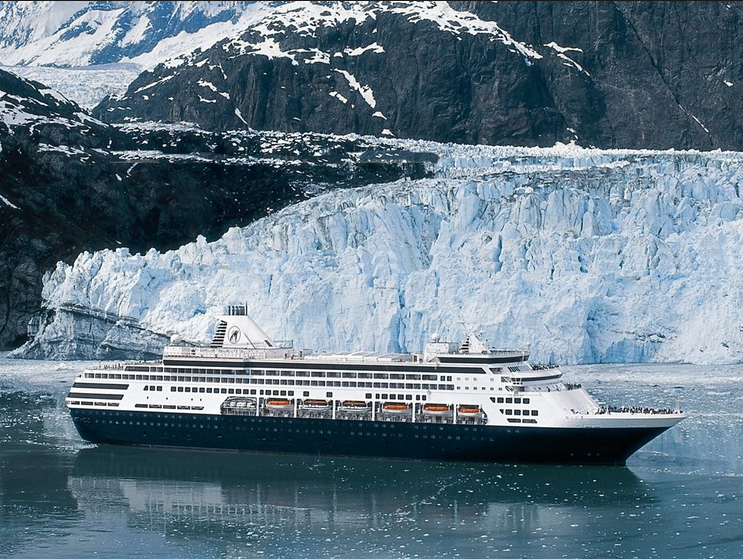 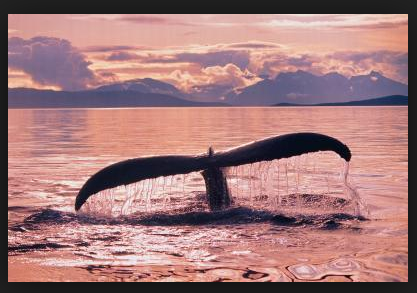 The panes consisted of 10 undenominated stamps with a face value of $1.25, paying the international letter rate. Two designs were printed on each sheet: 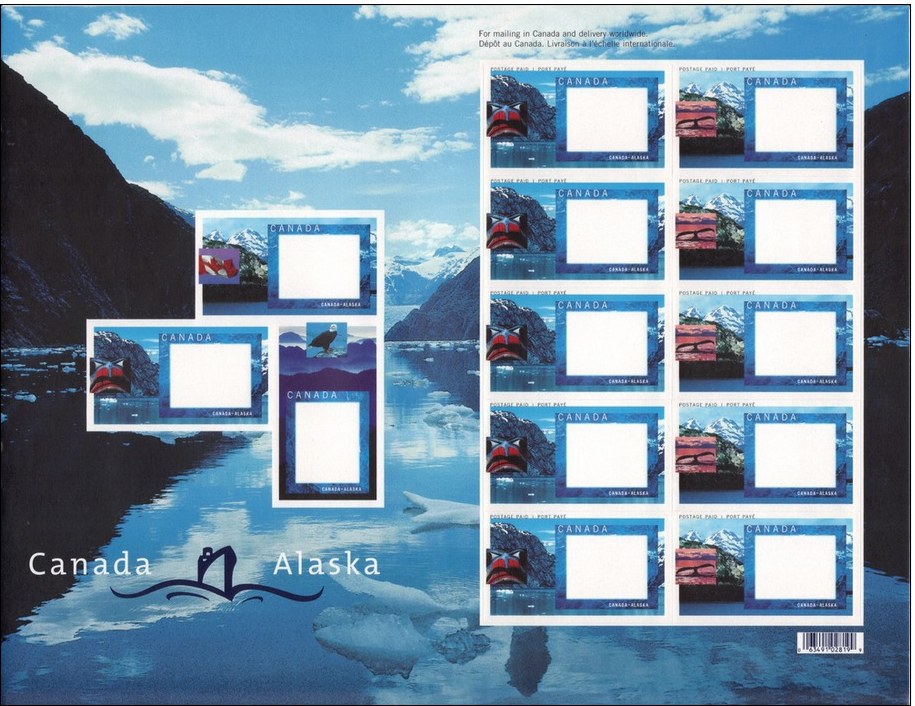 Mail from a cruise passenger would be great to have. Unfortunately I must settle for an uprated 2004 cover to Romania: 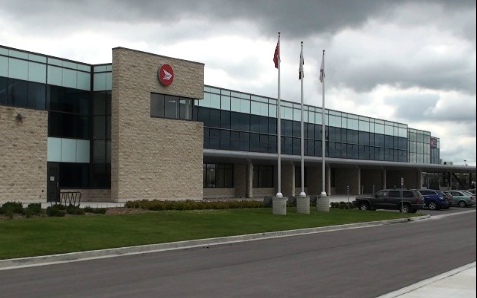 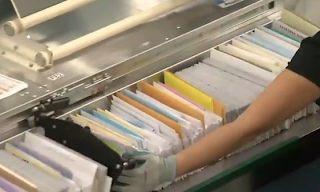 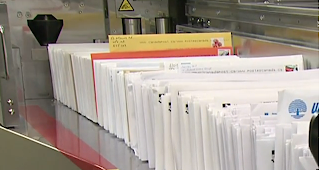 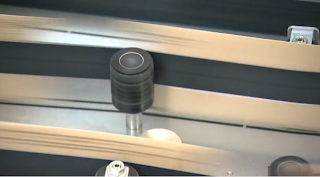 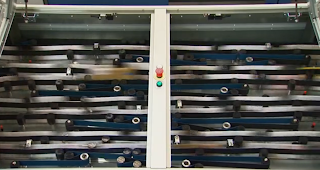 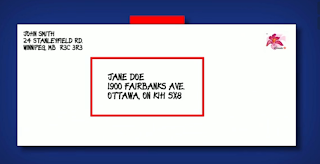 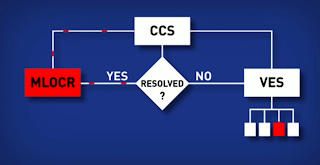 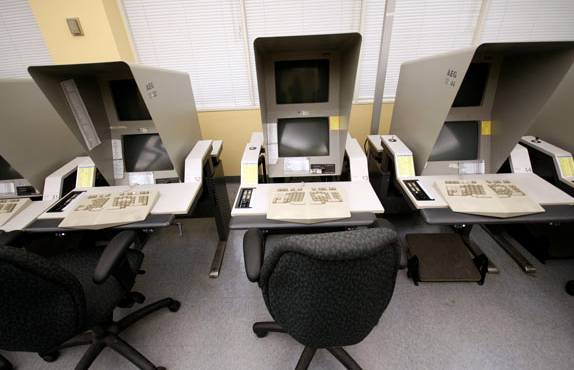 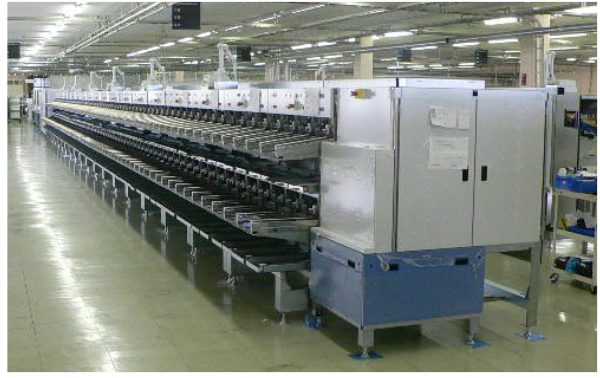 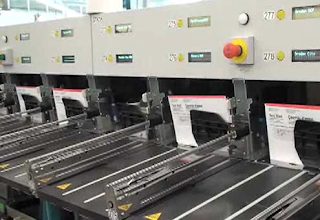 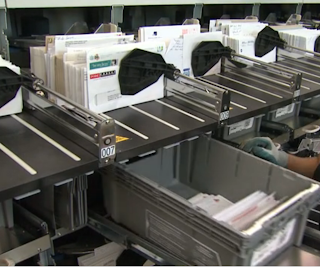 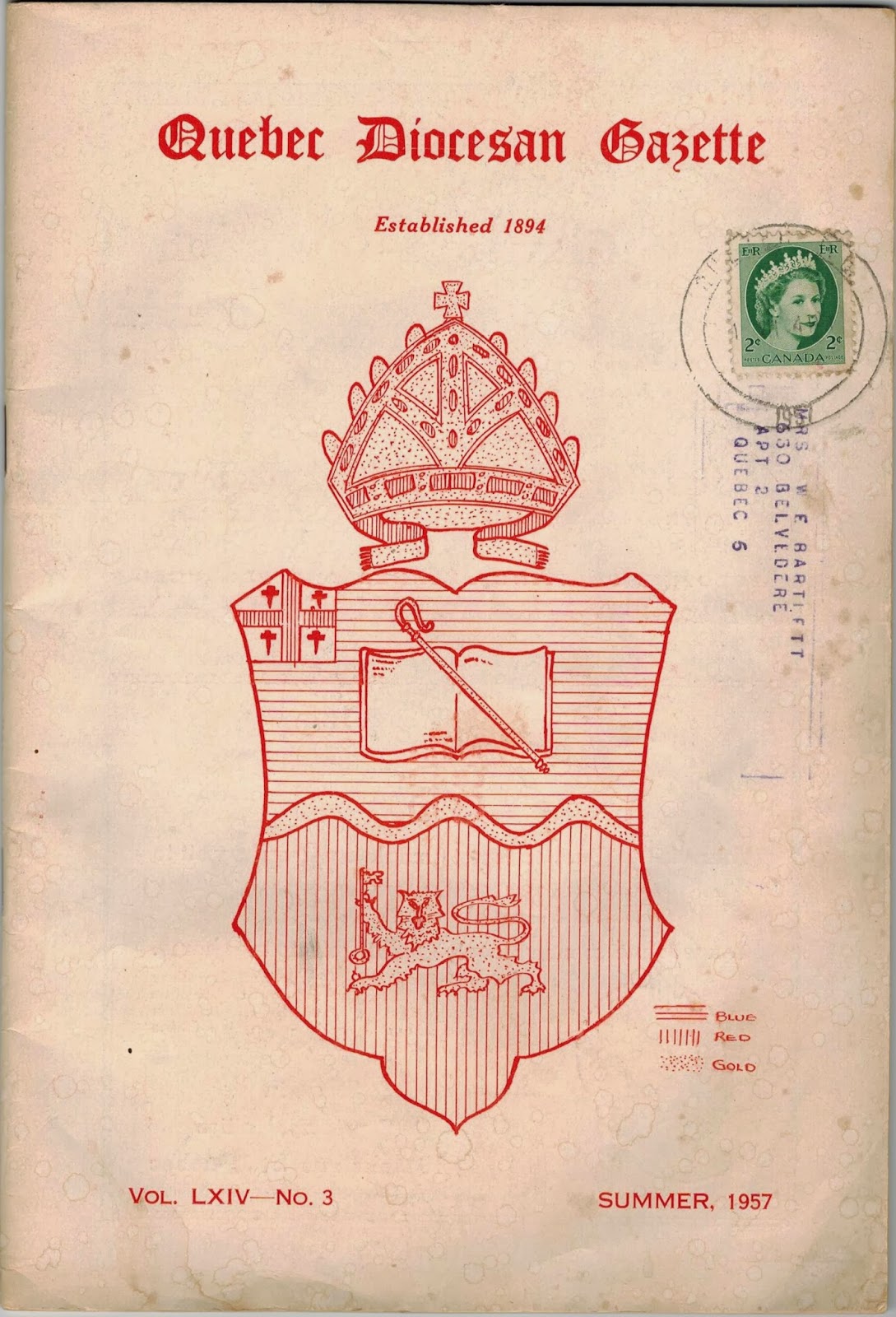 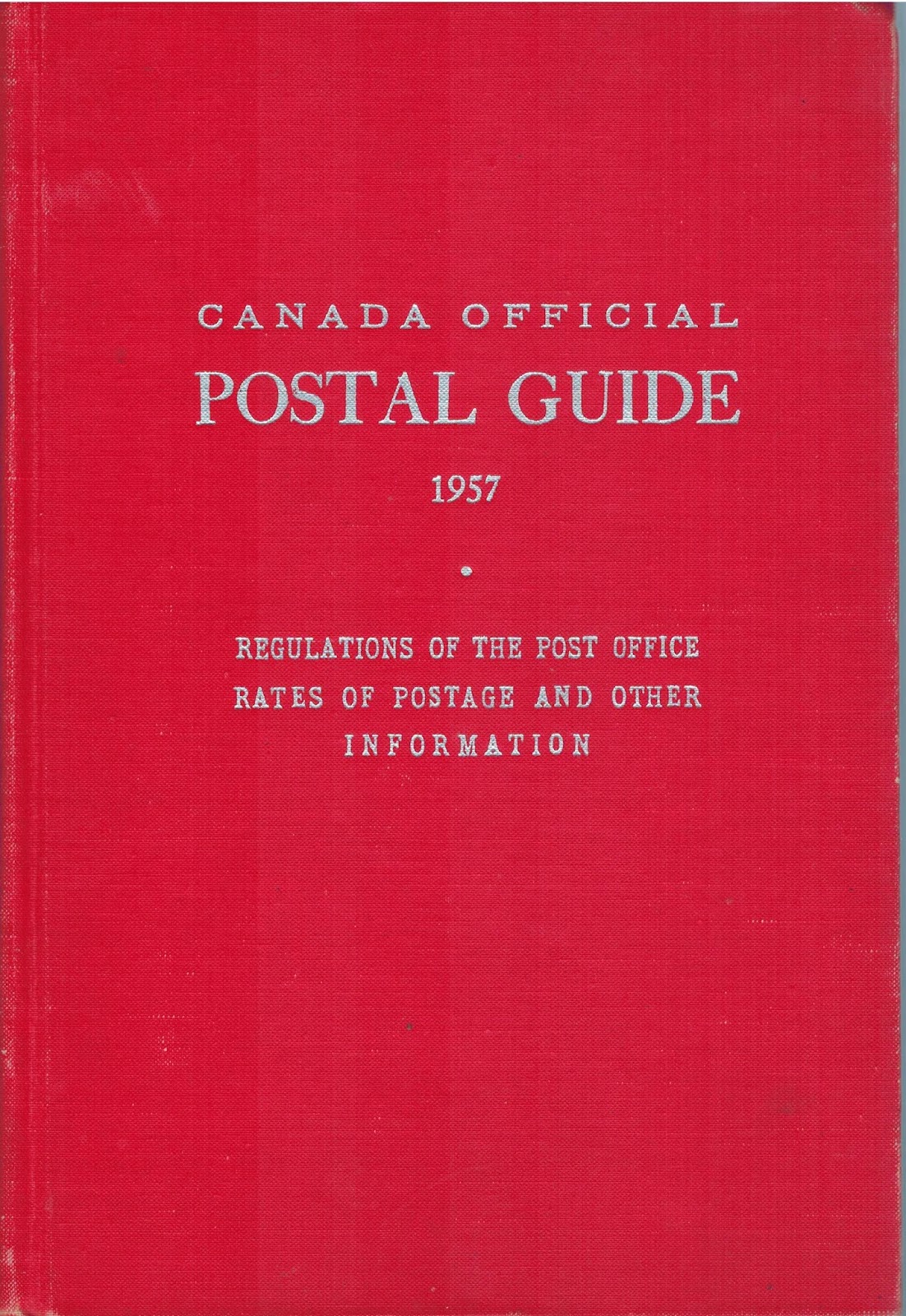 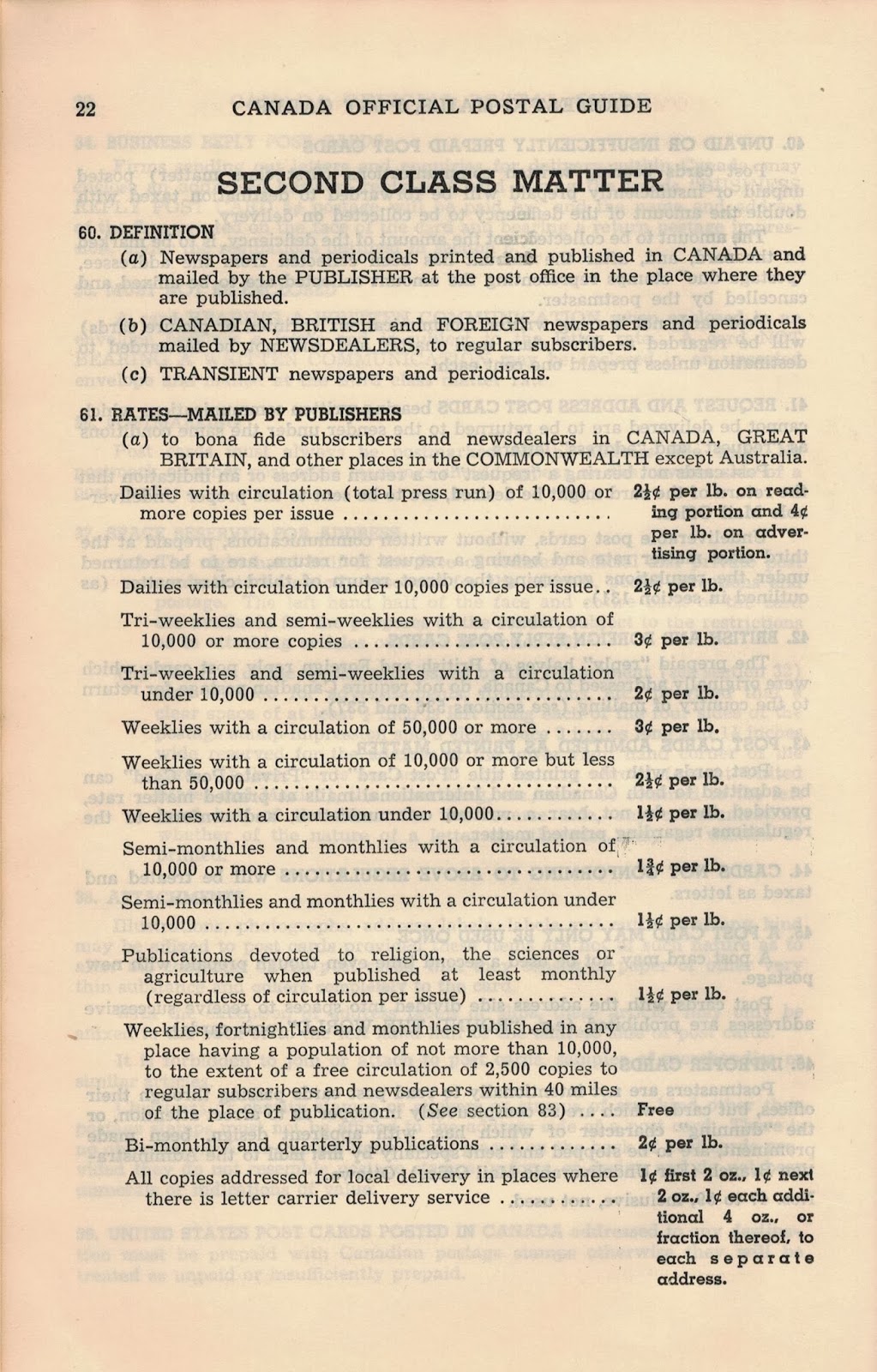 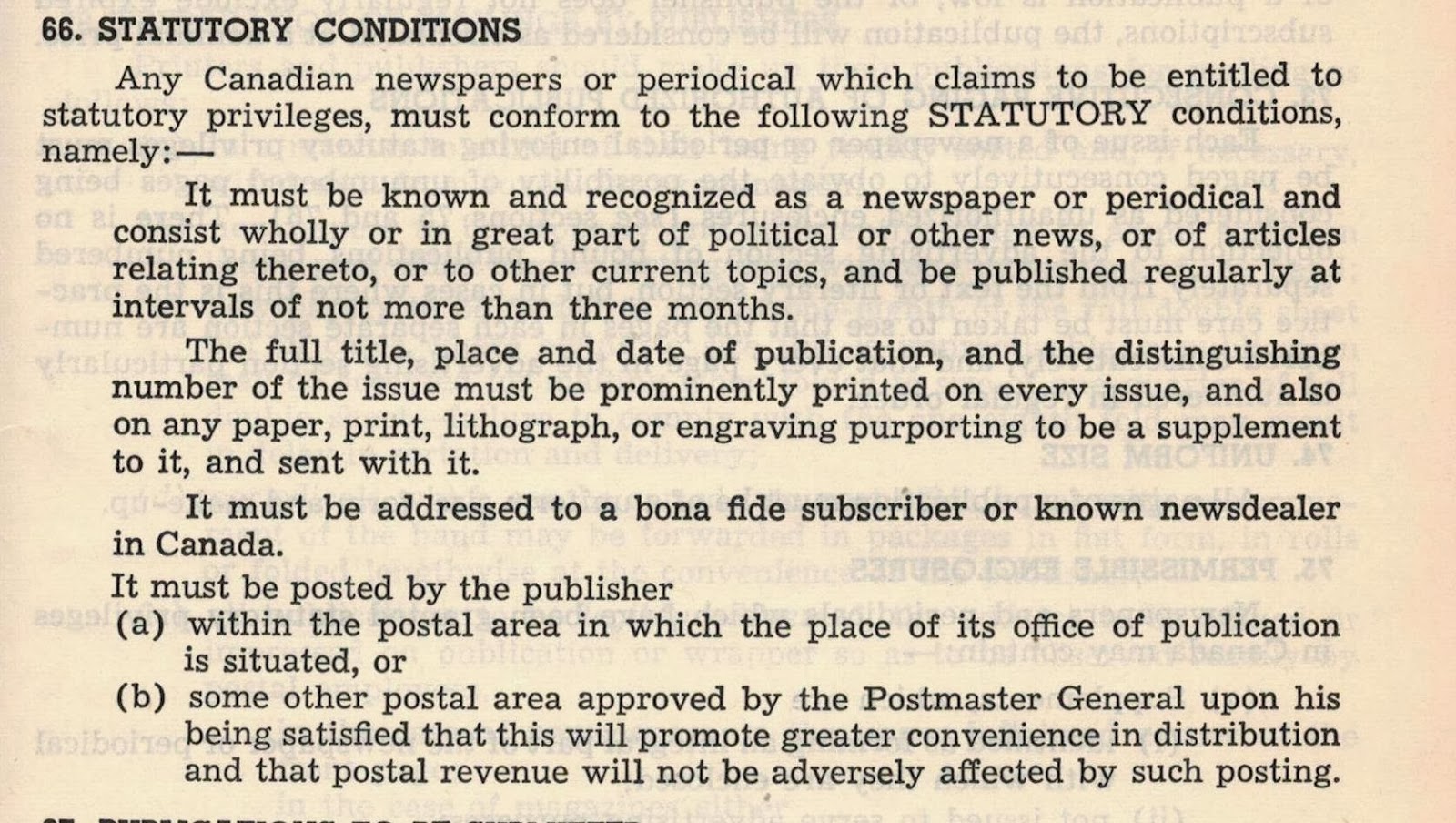 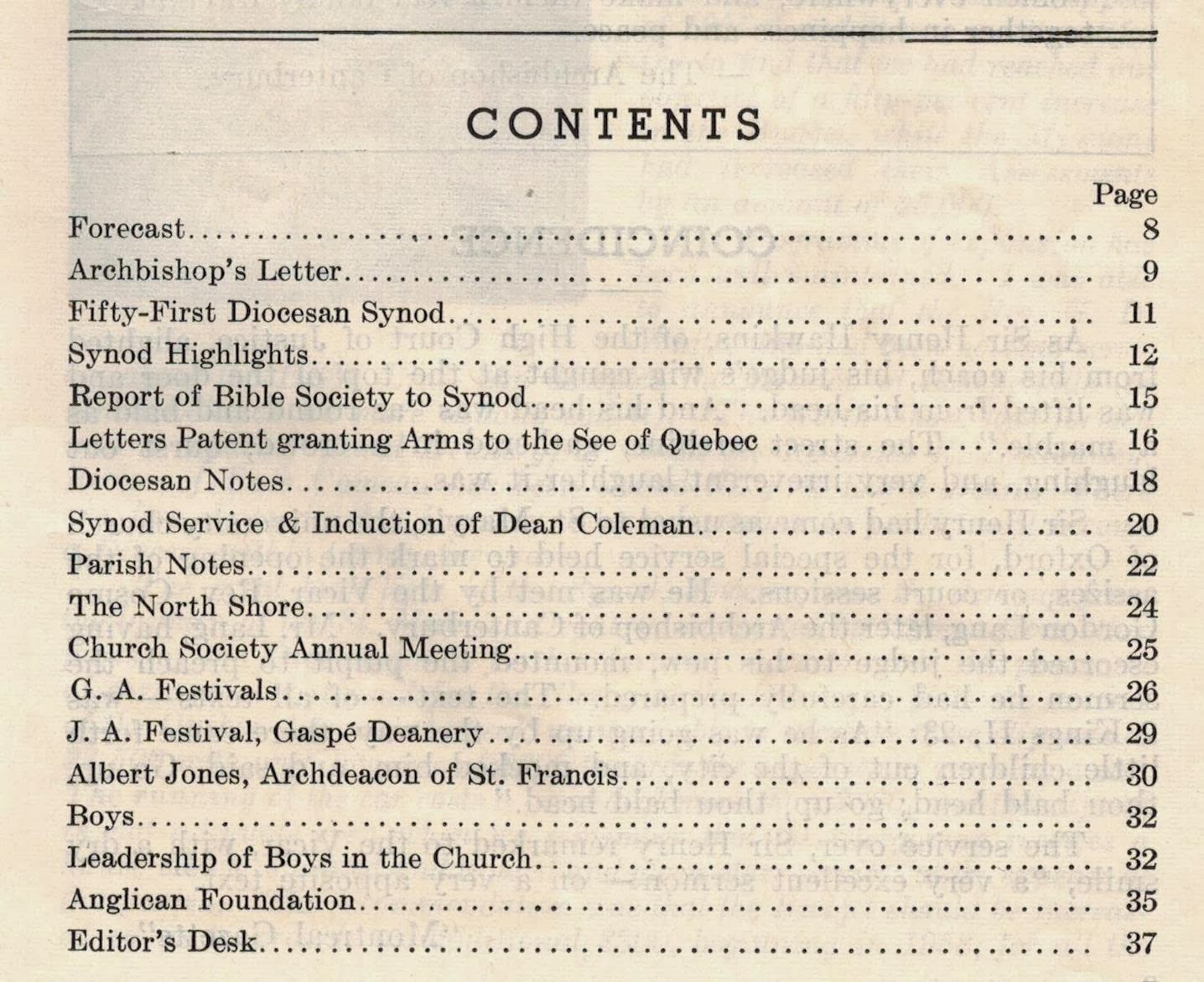 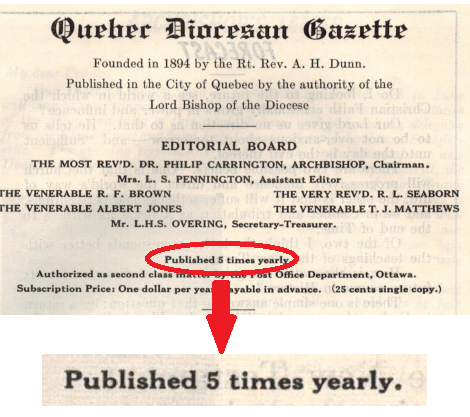 Canada Post Corporation's temporary withdrawal of "Permanent" stamps reminded me of the 2001 "Picture Postage" booklet I had in my collection. 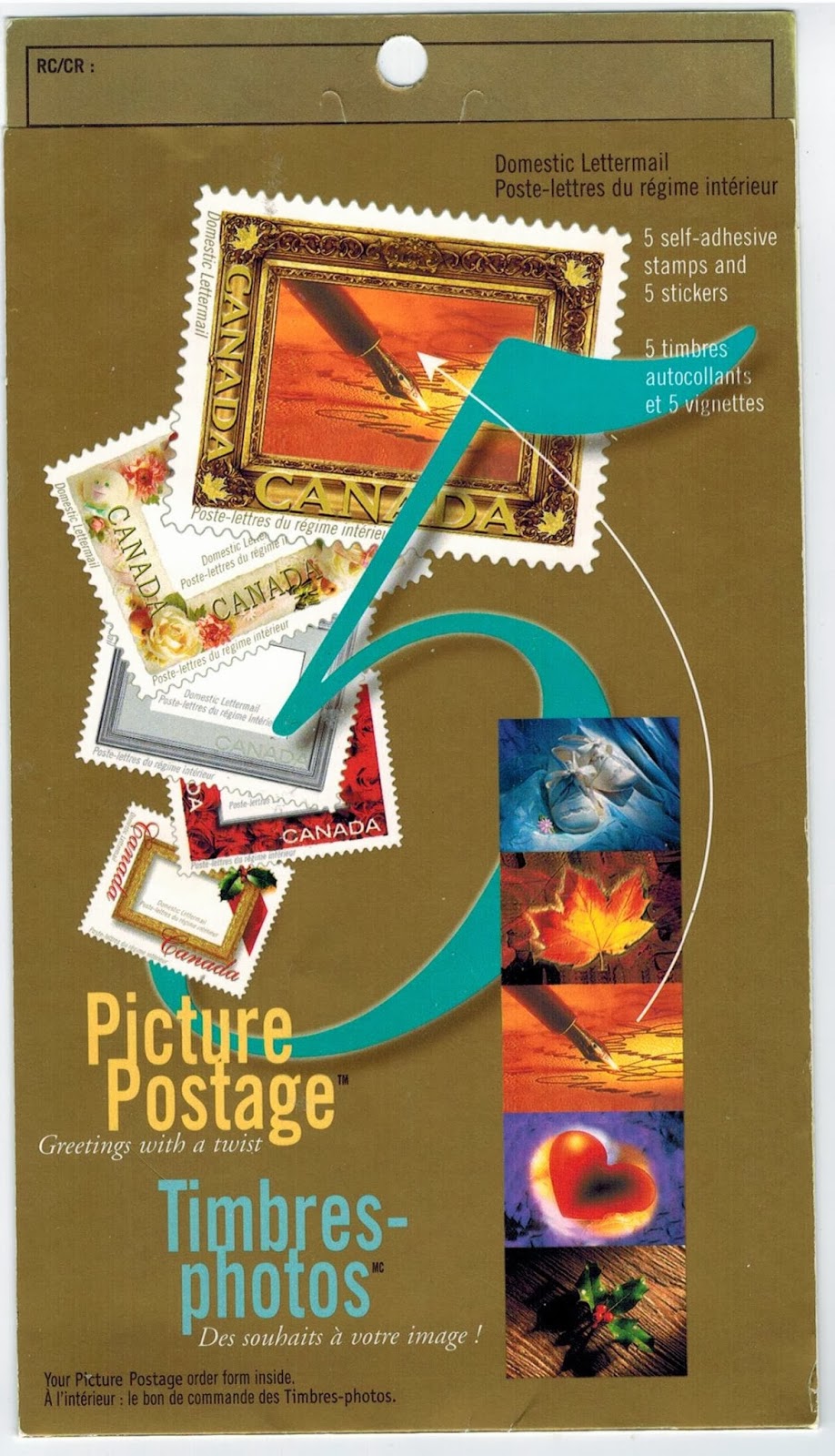 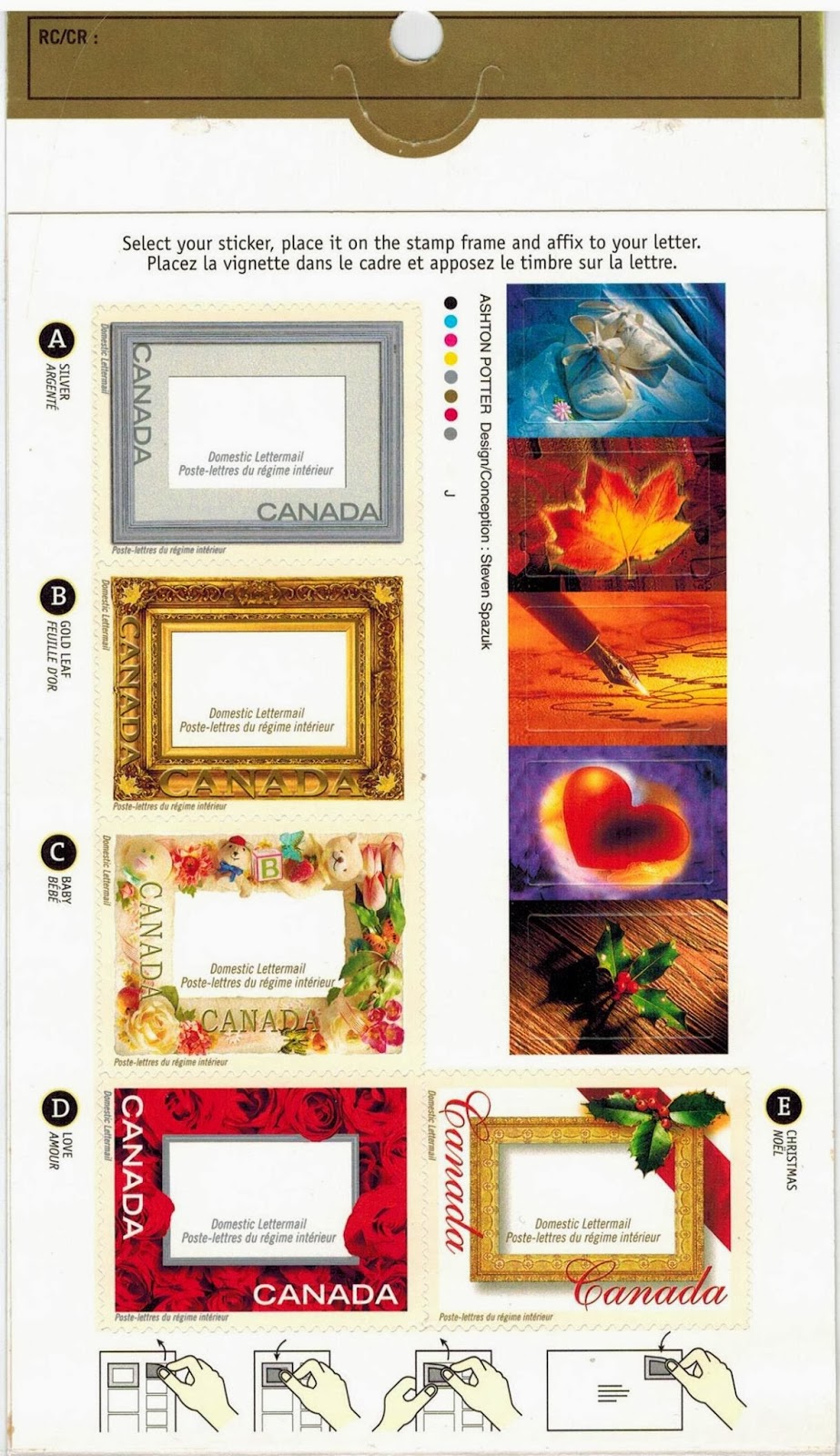 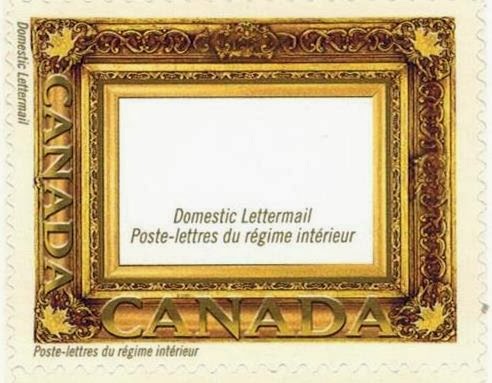 
This is how Canada Post Corporation described the stamps in its press release:

Designer Steven Spazuk has given Greeting Stamps a fresh new look. The mahogany frame has been replaced with a new "Baby" frame, and the "Thank You/Merci" sticker has been replaced with a picture of white baby shoes. The four frames retained from the previous set are: silver, gold leaf, "Love," and Christmas; the remaining four stickers are: maple leaf, pen, heart, and holly. As before, the frames can be positioned either horizontally or vertically, but the new design shows no denomination. Each booklet of five frames and five stickers includes a Picture Postage™ order form so customers can order their own personalized photo stickers to combine with these frames and create their own unique stamps.


When I first thought of writing this post, my intention was to provide information about these "Permanent" stamp precursors but I discovered a well-researched and illustrated website that covers the topic better than I could ever dream of accomplishing. I invite you to visit  BRC Stamp's "Picture Postage Stamps of Canada" site. Great work. Can we expect an update?
Posted by philcovex at 11:49 AM

In 1995, Canada Post Corporation (CPC) did a most unusual thing. It issued stamps without denominations. In this era of "P" (permanent) stamps this may not appear to be a significant action but it was quite bizarre in 1995.  The first non-denominated stamp was issued on May 1, 1995 commemorating the 30th anniversary of the Canadian flag. 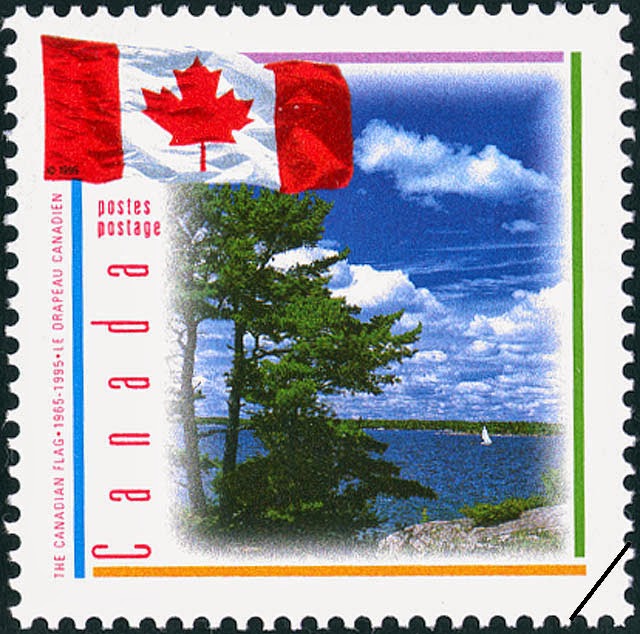 The domestic letter rate at that time was 43 cents. The rate increased to 45 cents on August 1, 1995. These were the only stamps that were issued without denominations in 1995. Subsequent issues to July 14, 1995 were printed with 43 cent denominations.Although there has been speculation that CPC issued the undenominated stamps because regulatory authority for an anticipated rate increase had been delayed. I have not been able to find a CPC news release explaining the omission of the denominations. Since I was not particularly active in my collecting pursuits in 1995, I may have missed the CPC announcement. If you know the story please email me at philcovex@gmail.com

Unlike today's undenominated "P" stamp which is always accepted at the current domestic postage price regardless of rate increases,the non-denominated 43 cent 1995 stamps have retained their 43 cent value. 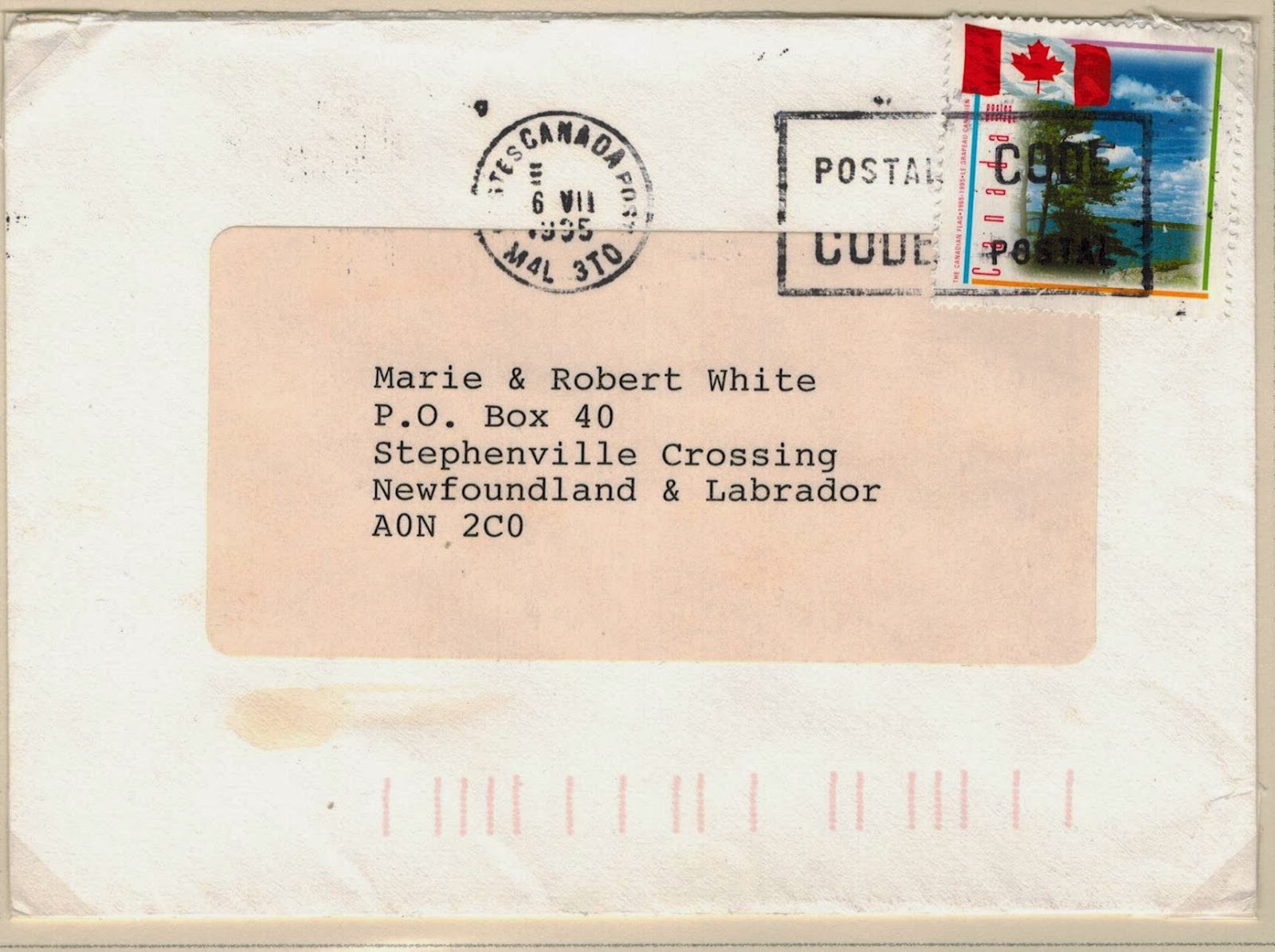 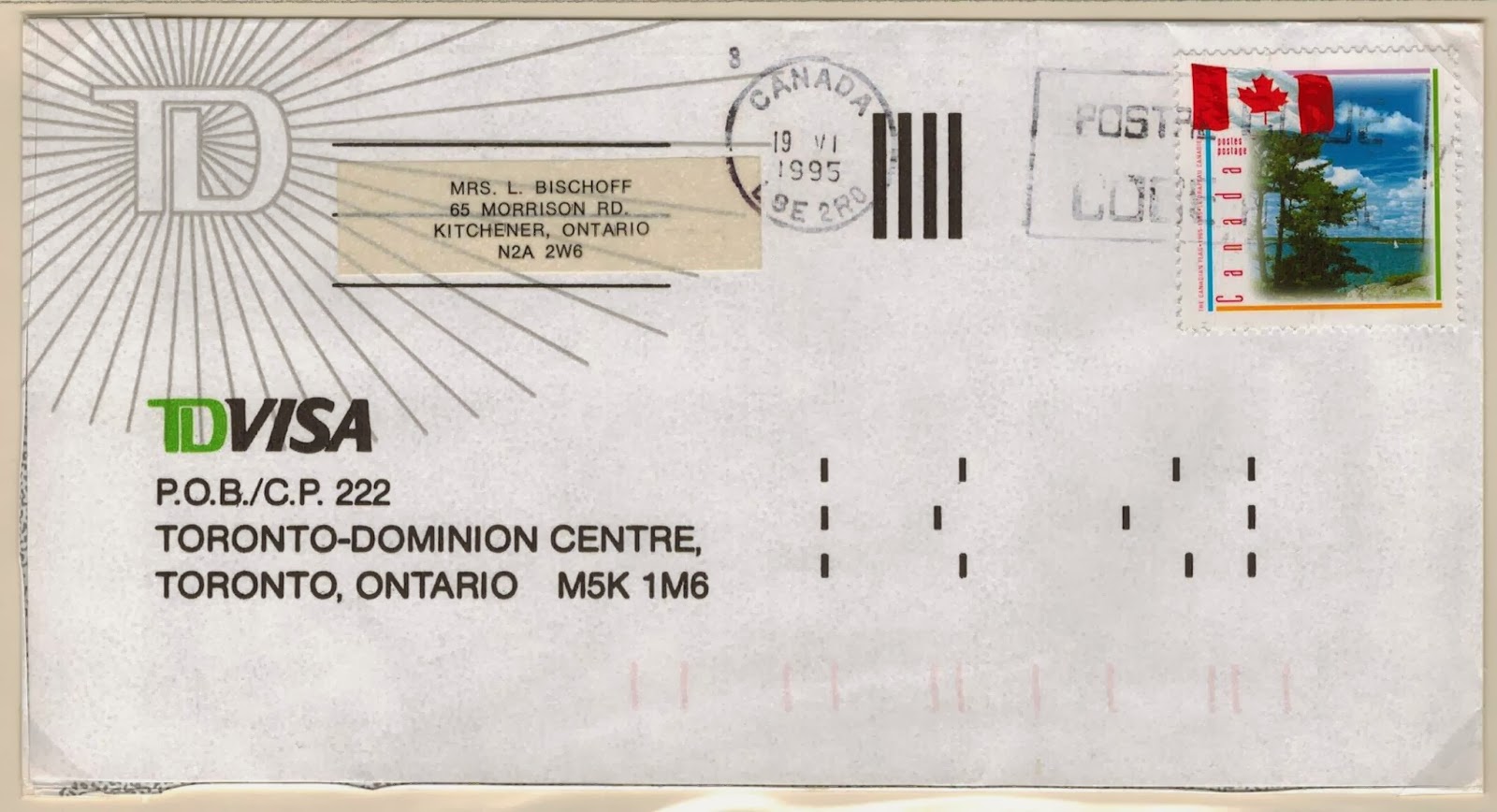 My guess is that CPC did not wish to engage in  disputes regarding the non-denominated stamps and ignored post-July 31, 1995 franking shortfalls.