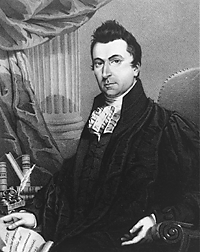 Canada Post Office issued a 6 cent stamp on May 7, 1971 to commemorate the 100th anniversary of the death of politician and seigneur Louis-Joseph Papineau (1786-1871). The Post Office provided the following summary of Papineau's life:

Louis Joseph Papineau , a great but enigmatic figure in Canadian history, is remembered as a leading spokesman of French Canadian aspirations. Elected to the Legislative Assembly of Lower Canada in 1809, Papineau early took a prominent role, becoming Speaker in 1815, a post which he held for the greater part of the next twenty years. He led the parti canadien in a battle of constitutional reform that was to last until the Rebellions of 1837. To Louis Joseph Papineau politics was a painful duty, a burden that separated him from his family and seclusion at Montebello, his seigniory.

Born in 1786, he chose to become a lawyer but soon left the profession and was at loose ends until asked to run for the legislature. Papineau inspired the famous Ninety-Two Resolution of 1834, an extreme presentation of grievances coupled with the demand for elective institutions. The Resolutions were Papineau's last attempts to gain reform constitutionally before 1837. That year he began a tour of the rural counties to drum up popular support and to promote a boycott of imported products. Events moved too rapidly for the boycott to work and the ensuing armed rebellion failed. His effective political career was over, although he did return to public life in 1847. Encouraged by his wife and former supporters he entered the assembly and sat as an isolated oppositionist until retirement in 1854. He died in 1871, having fathered a tradition of political leadership that was carried on by his grandson Henri Bourassa. 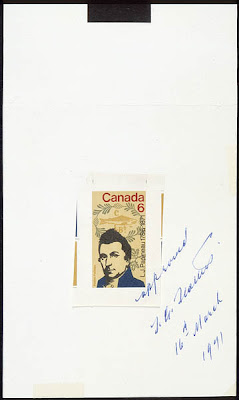 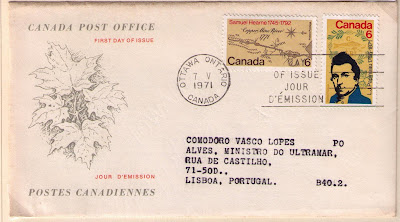 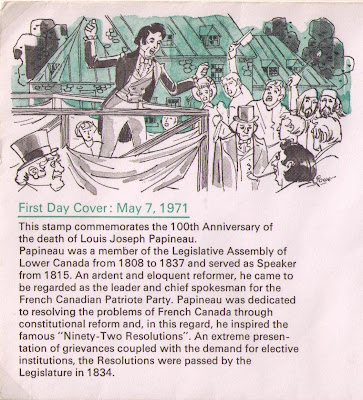 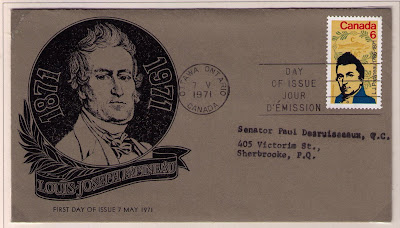 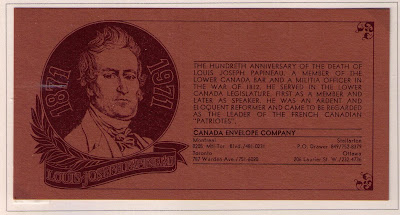 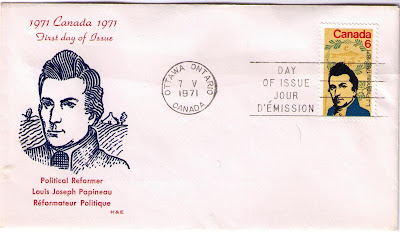 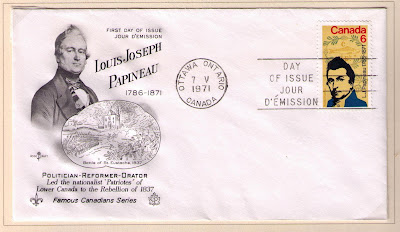 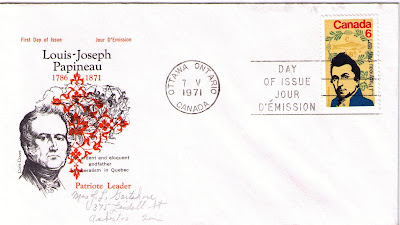 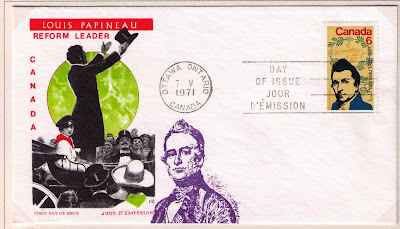 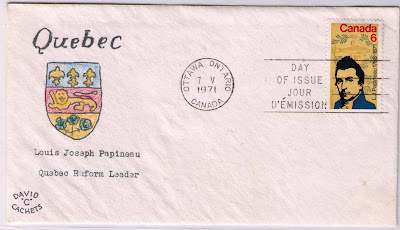 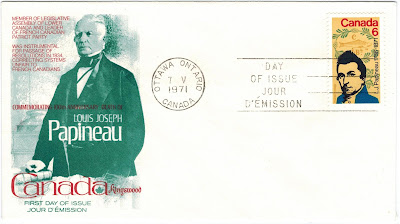 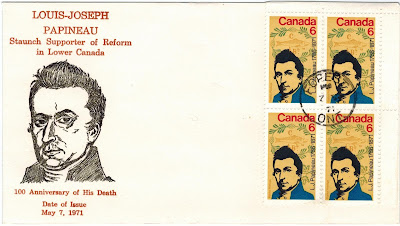 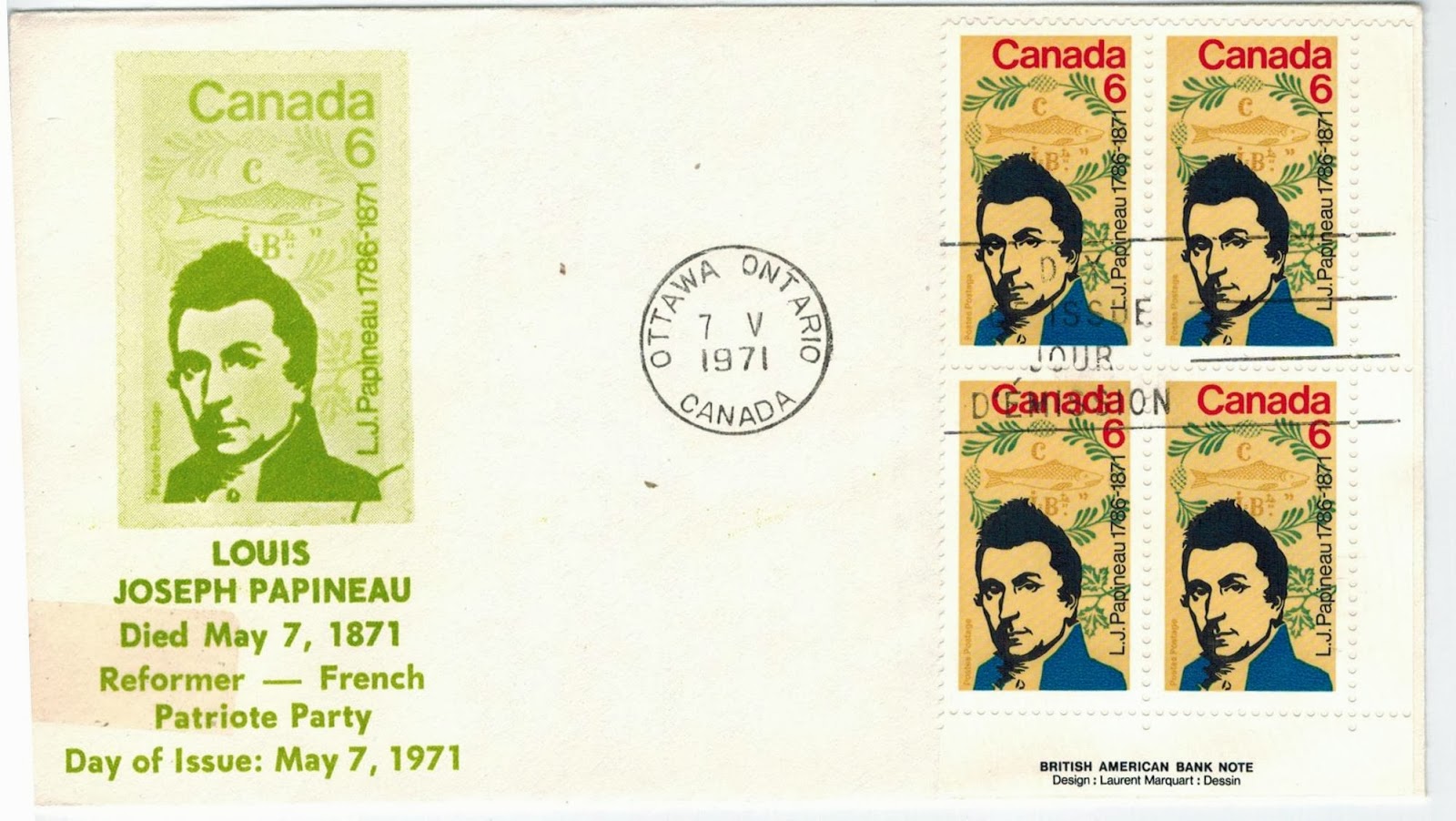 In 1817, Louis-Joseph Papineau purchased the seigniory of La Petite-Nation, located half-way between Ottawa and Montreal, from his father. Papineau built a manor house between 1848 and 1850 which is today a National Historic Site. From 1854 to 1871, Papineau retired to the manor house and administered his lands in the La Petite-Nation seigniory. 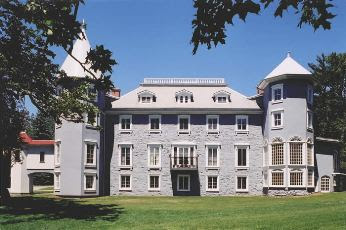 The seigniory remained in the Papineau family until 1929 when it was sold to Lucerne-in-Québec Community Association Limited, a private resort club. A luxury hotel was built in 1930. 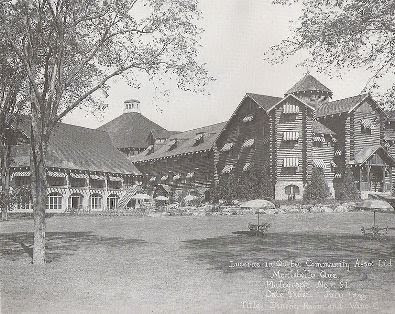 Beginning in 1933, the establishment went by the name of "Seigniory Club Community Association Limited." 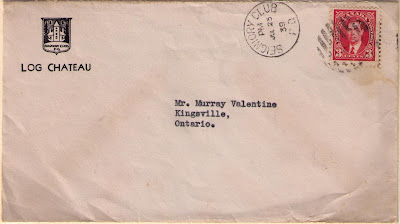 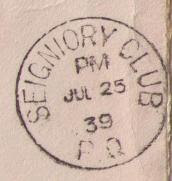 On November 4, 1970, the Canadian Pacific hotel company took over the resort, which then acquired the name of "Château Montebello", open to the general public.

Posted by philcovex at 6:30 AM