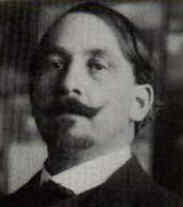 Marc-Aurèle de Foy Suzor-Coté (1869 – 1937) was a Canadian painter and sculptor born in Arthabaska, Quebec in 1869. He studied at the Ecole des Beaux-Arts during the 1890s. After his return to Quebec, he produced many impressionist paintings of the Quebec landscape, as well as portraits, nudes, historical paintings and later sculptures. 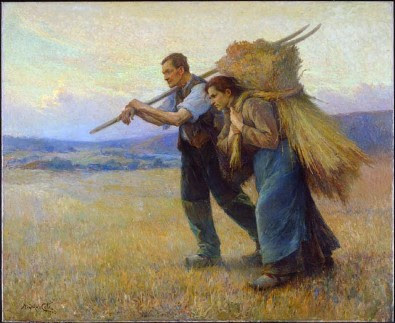 The 1903 painting Return From The Harvest Fields was used to illustrate the 50 cent stamp issued on March 14, 1969 to commemorate the centennial of Suzor-Coté's birth. 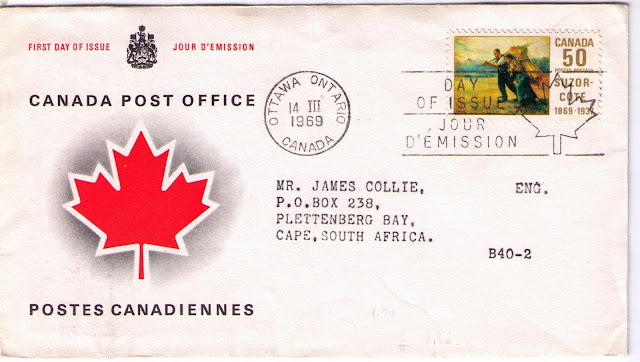 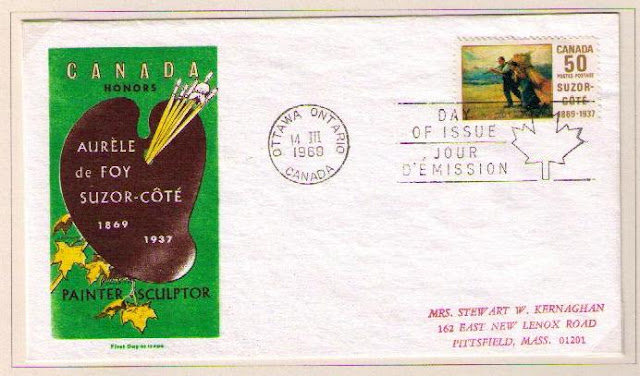 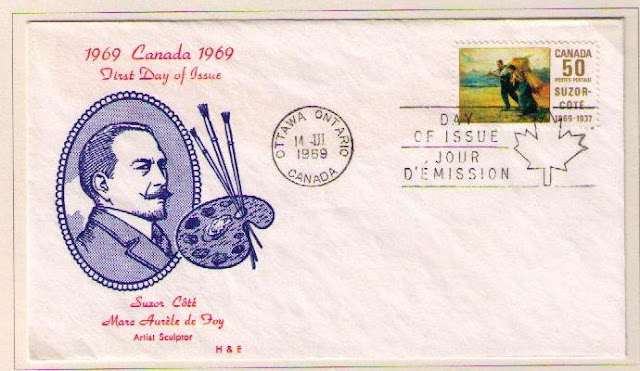 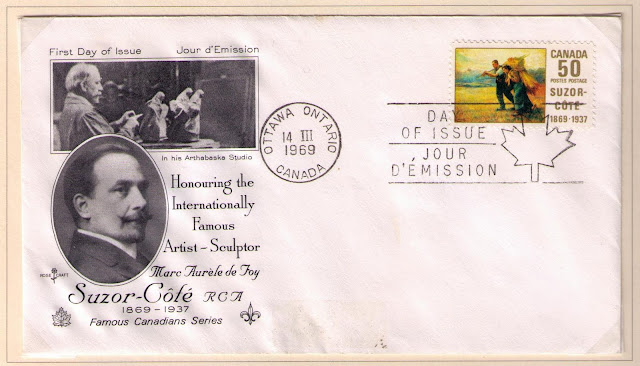 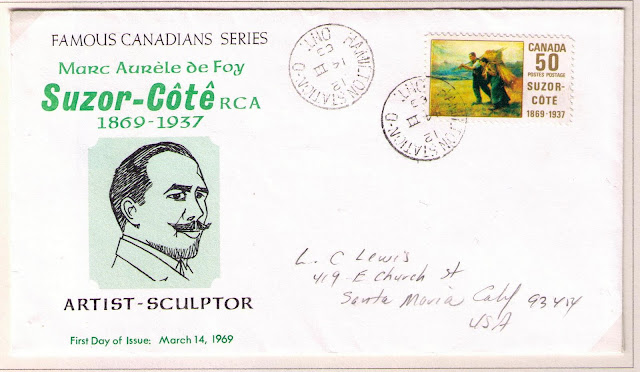 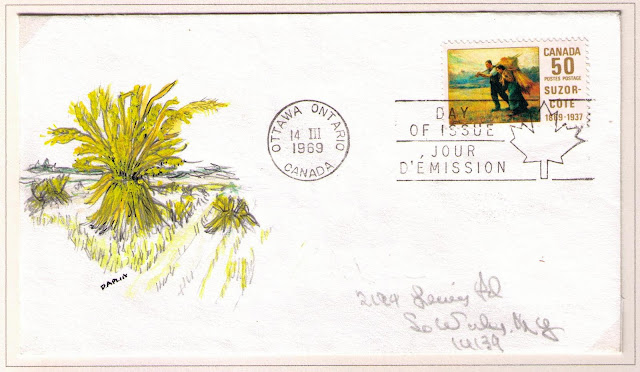 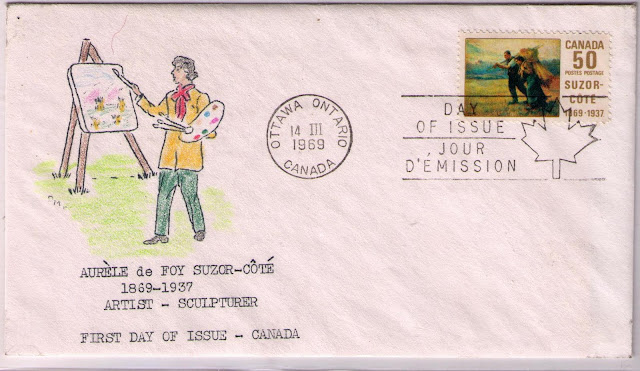 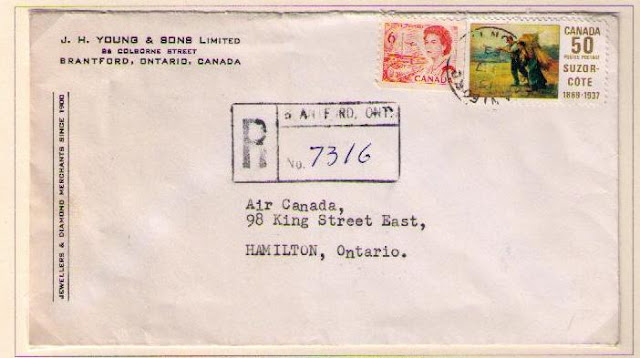 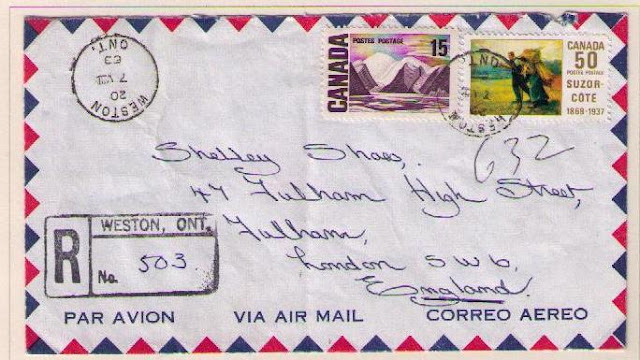 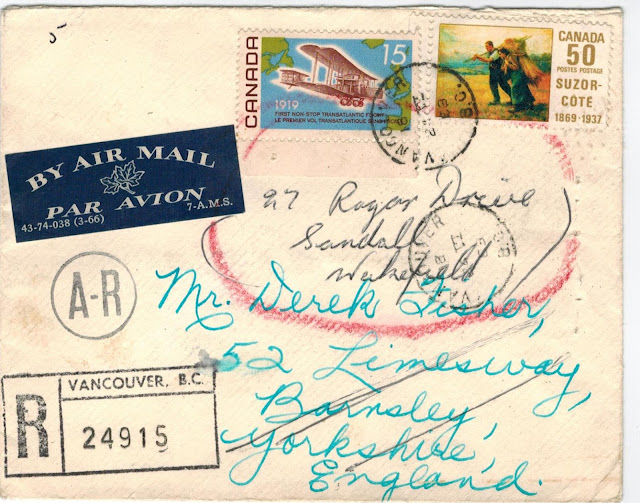 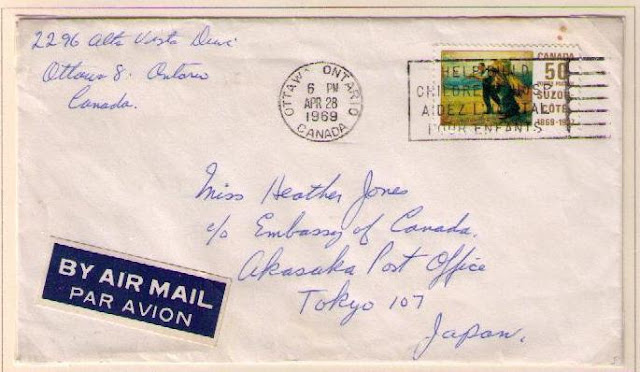 Posted by philcovex at 4:07 AM