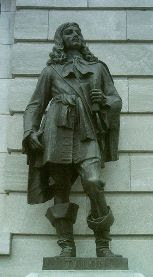 Jean Talon (1626 – 1694) was a French colonial administrator who was the first and most highly regarded Intendant of New Frances under King Louis XIV. As the first intendant to arrive in New France, his mission was to boost the growth and prosperity of the remote colony by making it self-sufficient. The most innovative idea instituted by Talon was bringing unmarried women, "filles du roi" to New France. Between 1663 and 1673, 700-900 filles du roi emigrated to New France to marry and bear children. 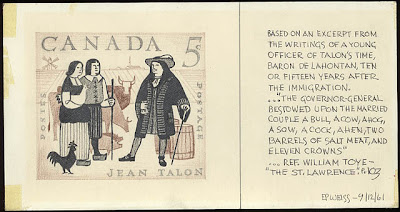 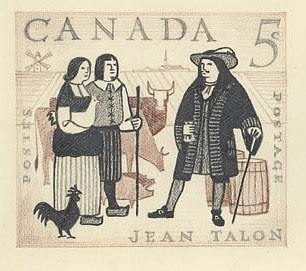 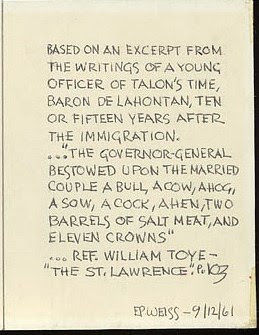 Based on an excerpt from
the writings of a young
officer of Talon's time,
Baron of Lamontan, ten
or fifteen years after
the immigration.
..."The Governor-General
received upon the married
couple a bull, a cow, a hog,
a sow, a cock, a hen, two
barrels of salt meat and
eleven crowns" 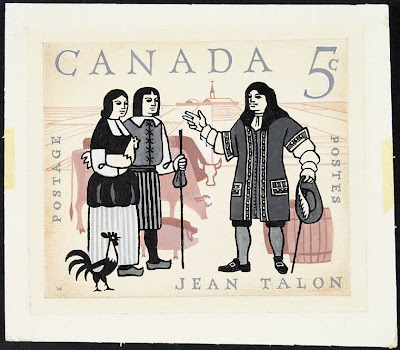 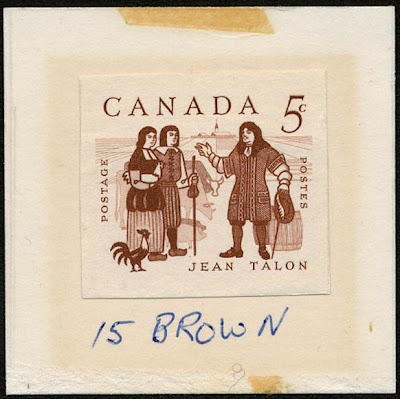 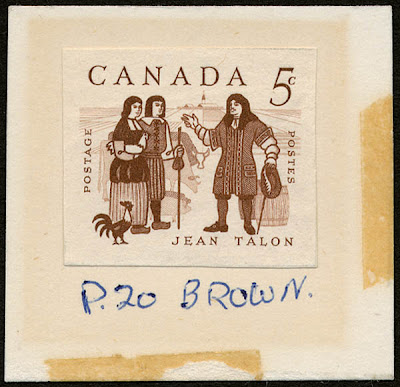 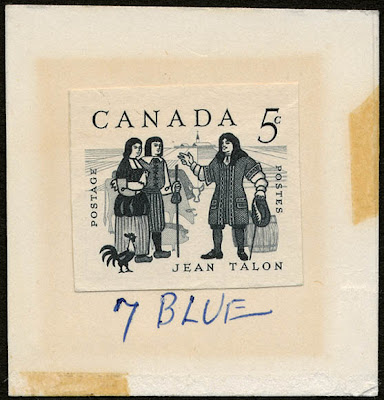 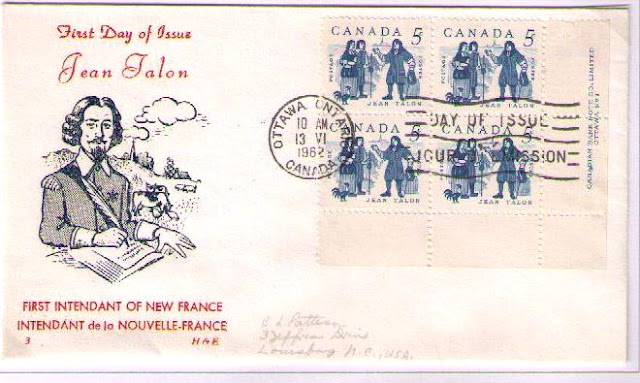 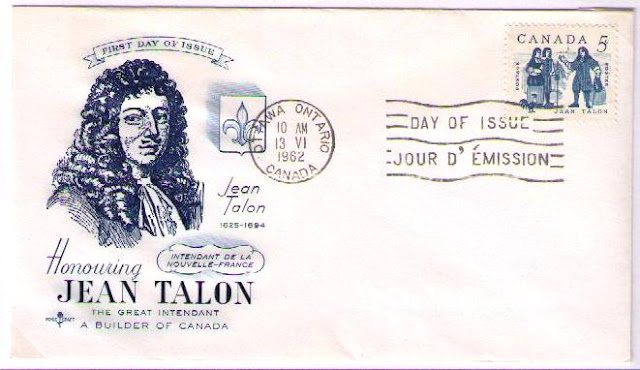 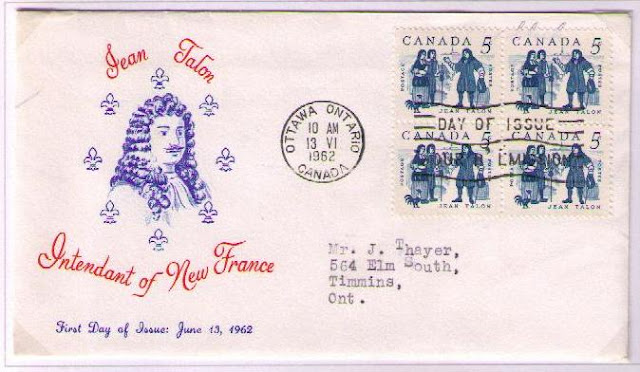 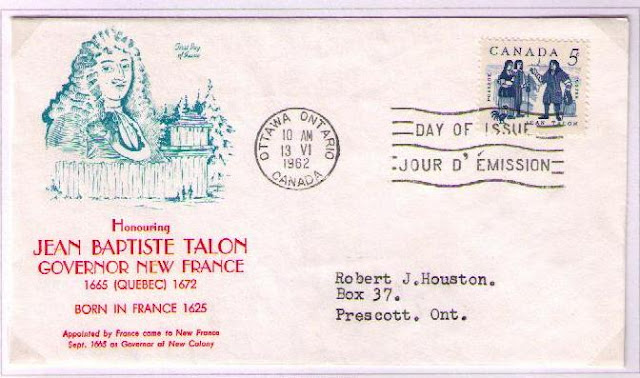 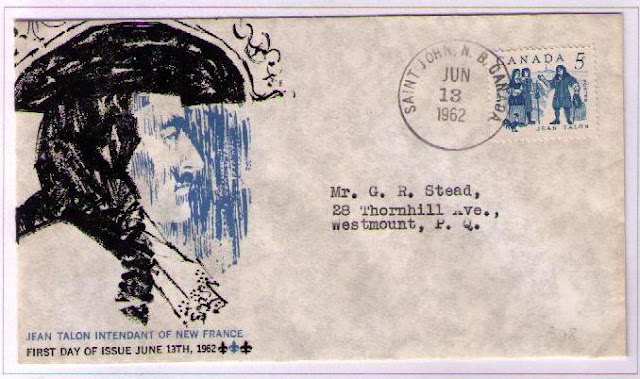 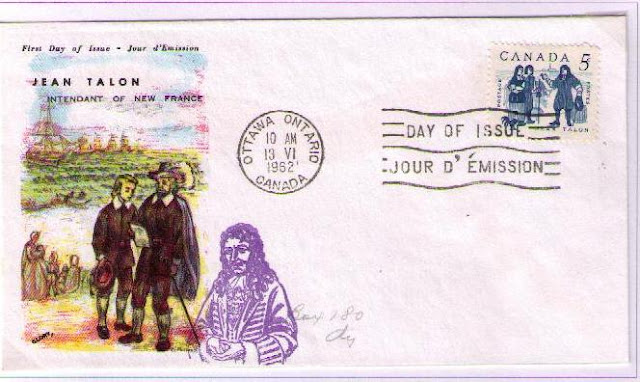 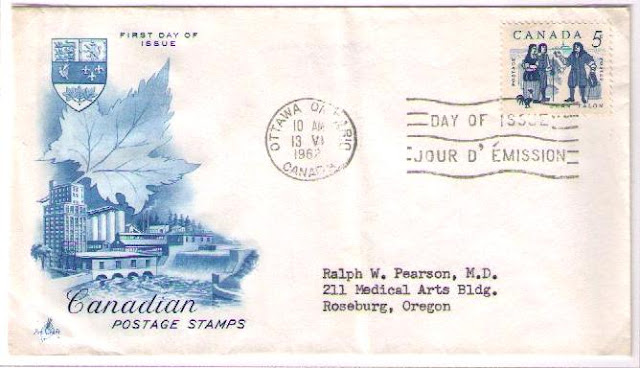 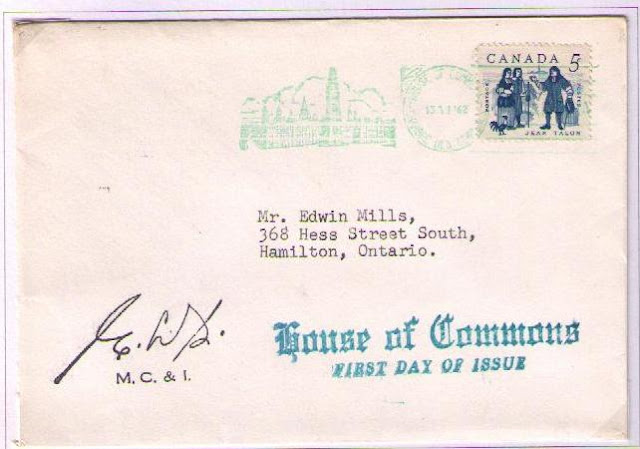 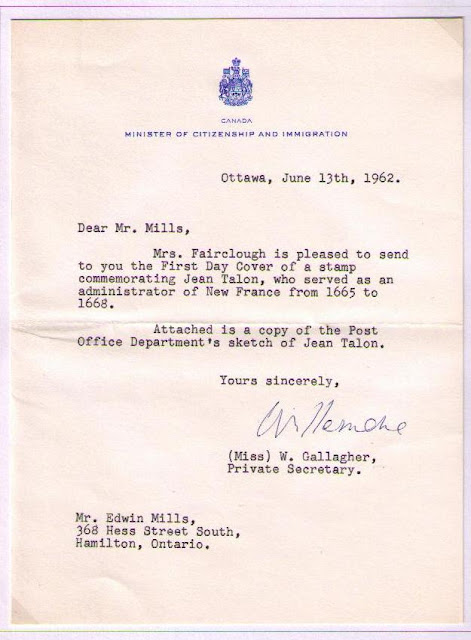 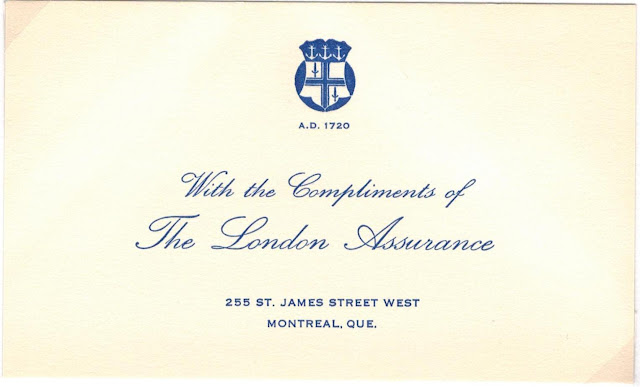 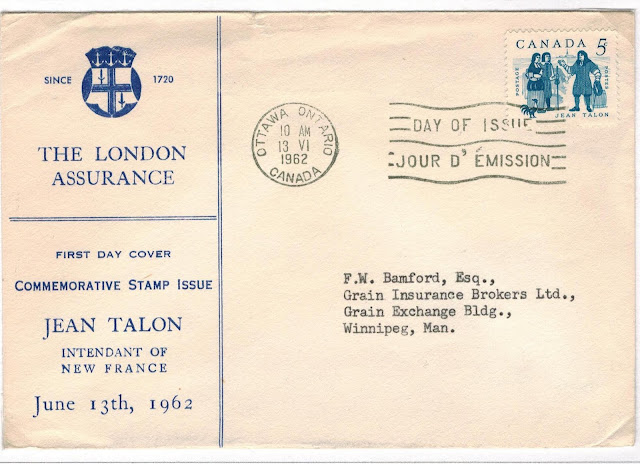 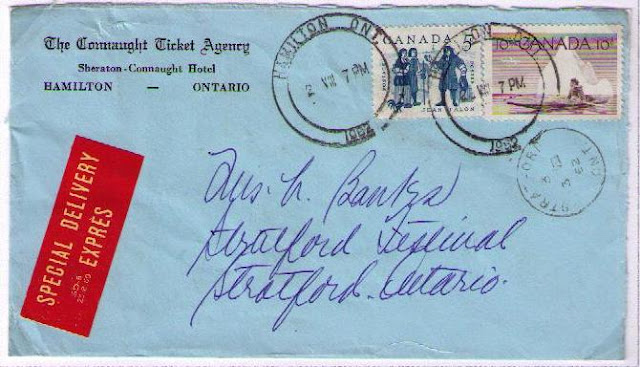 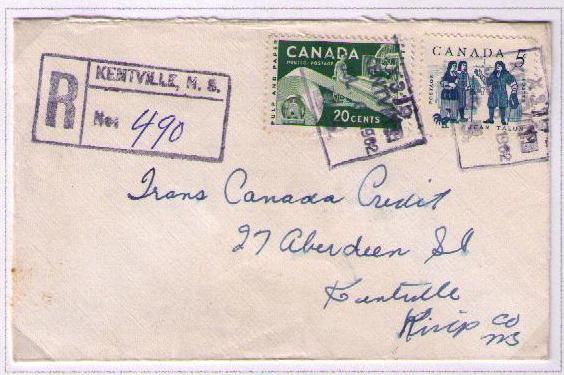 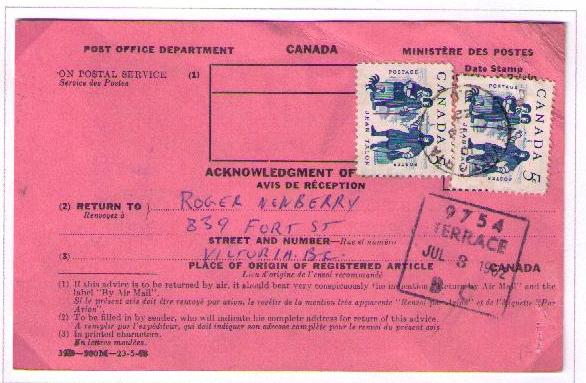 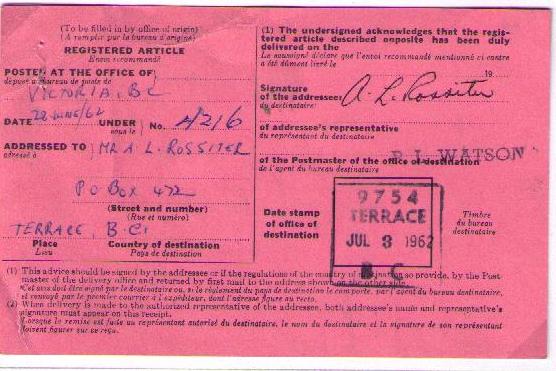 Surface Letter to the United States 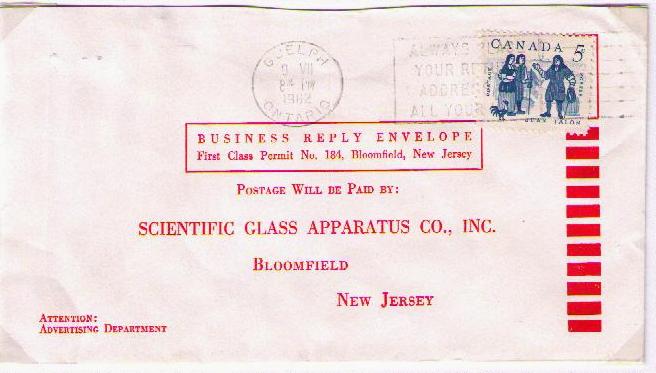 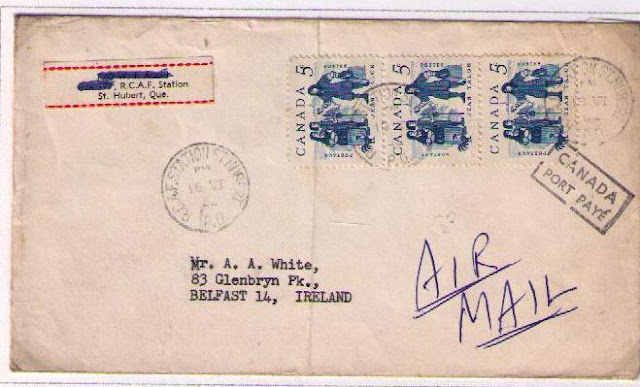 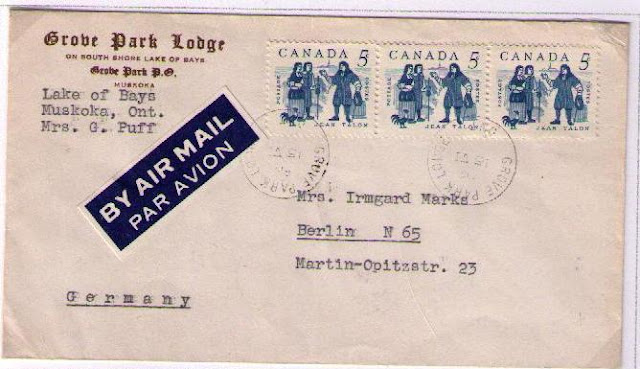