Mail associated with passenger ships and ferries is the topic of today's post. 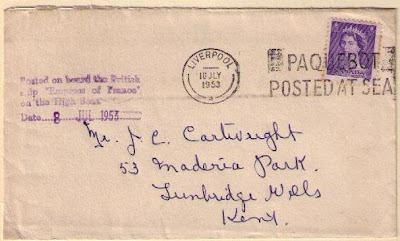 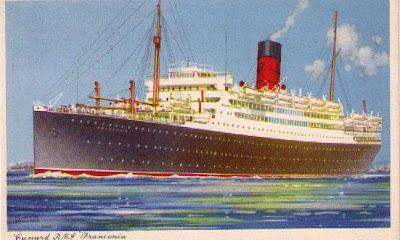 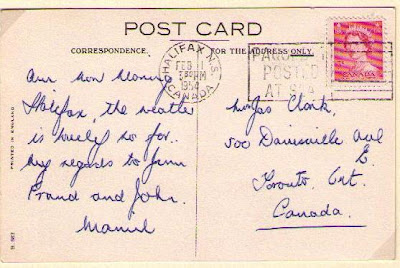 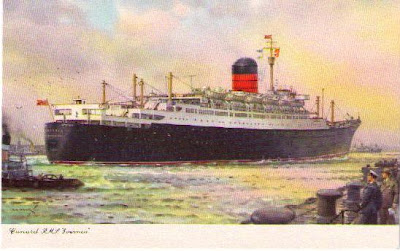 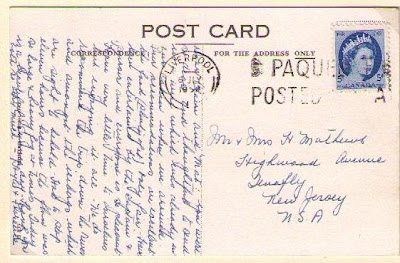 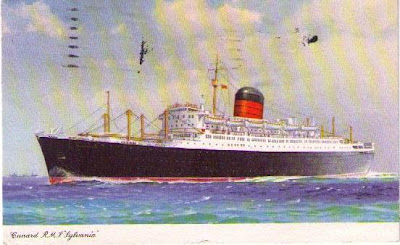 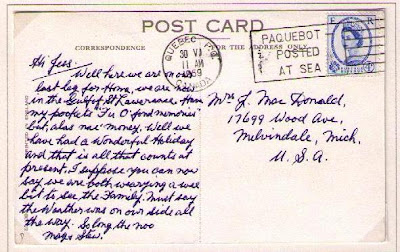 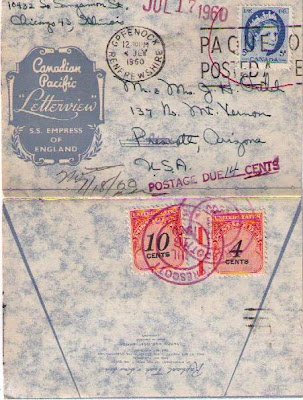 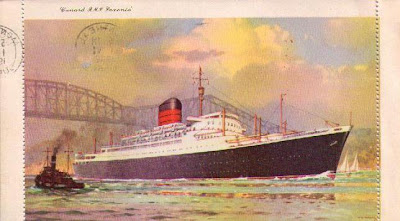 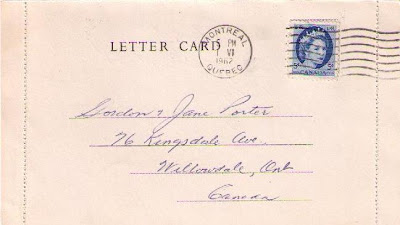 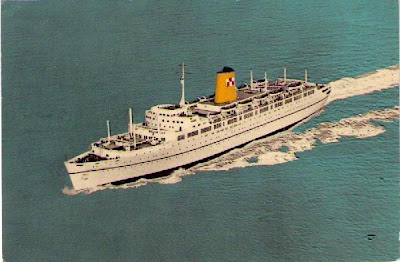 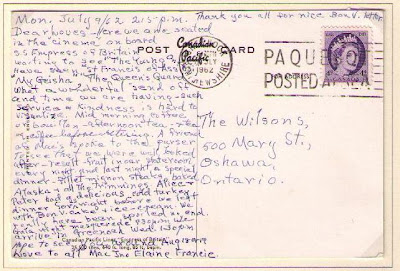 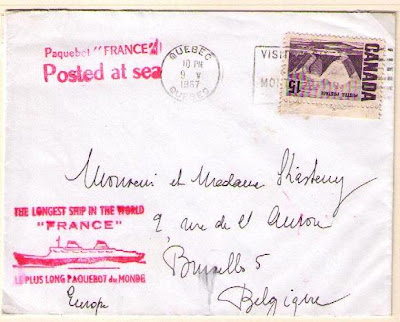 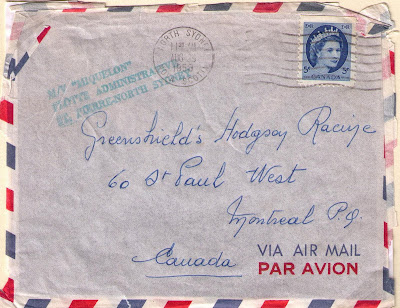 Letter addressed to Montreal, carried from St. Pierre (St. Pierre and Miquelon) on the M/V"Miquelon" and posted at North Sydney, Nova Scotia, August 29, 1960

Passenger and cargo services were provided from Rimouski and Matane to ports on the North Shore of the St. Lawrence. Mail was handled by the purser of the vessels. 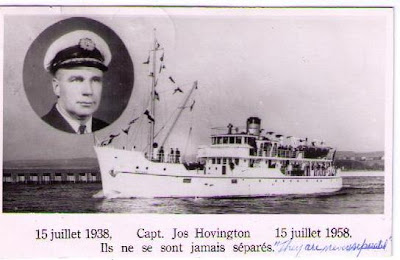 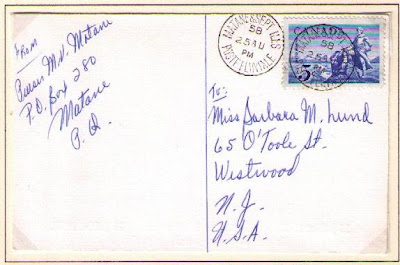 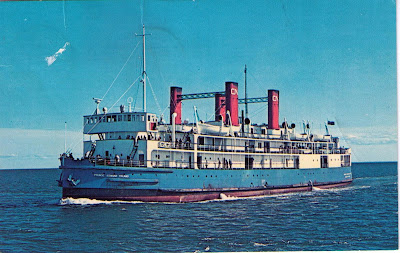 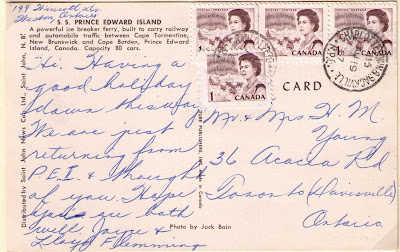 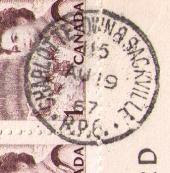 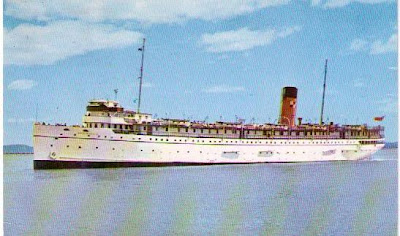 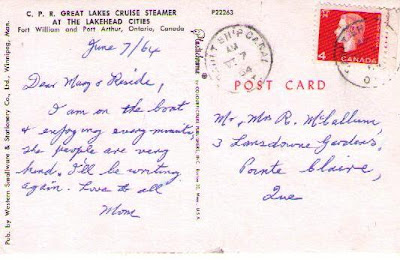 The M/V Coho is an auto ferry between Victoria, B.C. and Port Angeles, Wash. 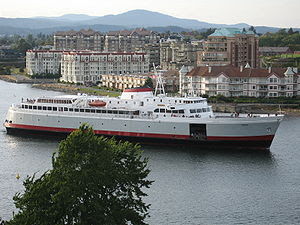 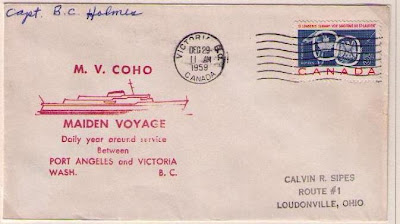