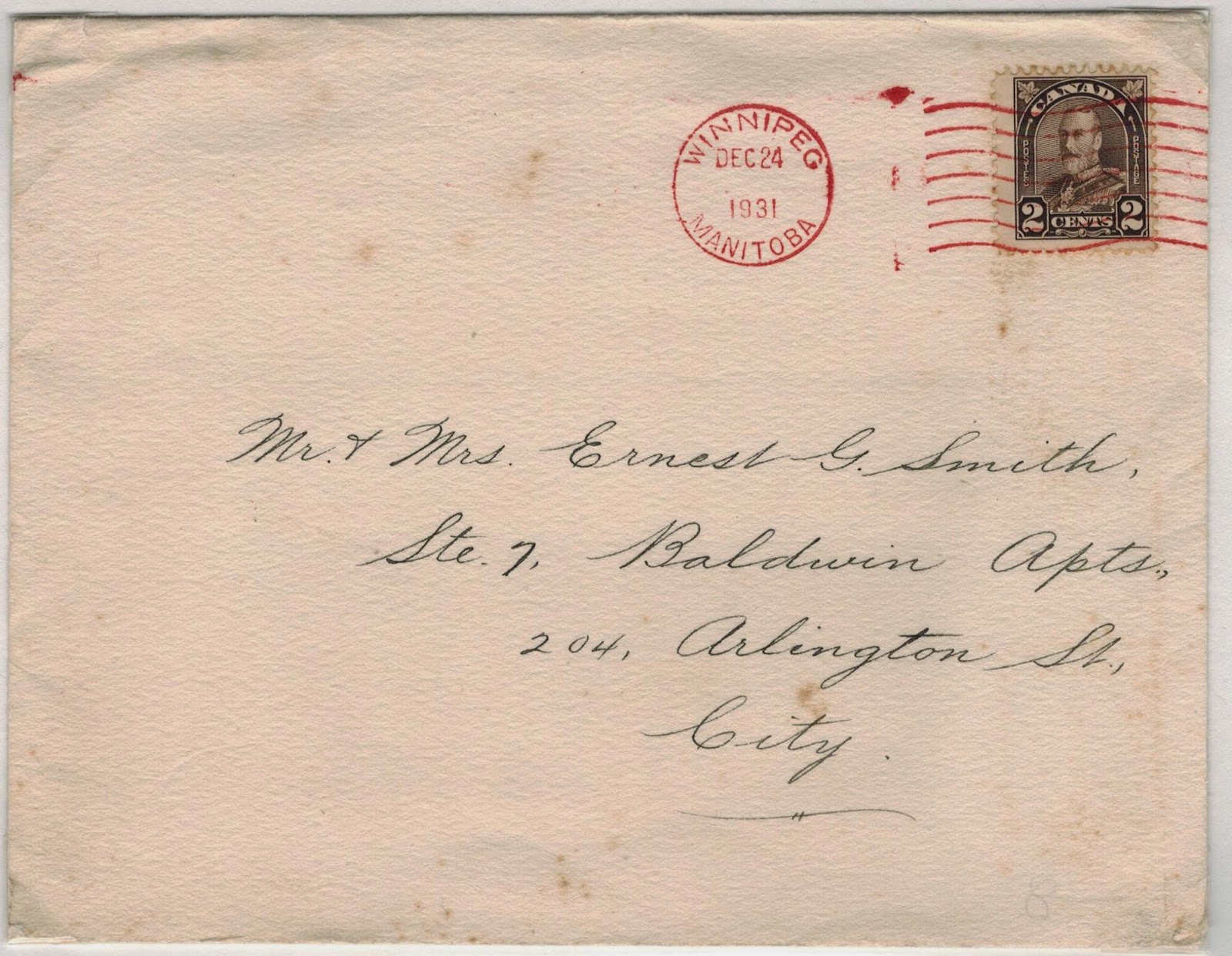 Local letters were letters posted at an office for delivery in the same city, town or place. This post deals with local letter rates in the Province of Canada prior to Confederation, and in the Dominion of Canada from 1868 to 1968. 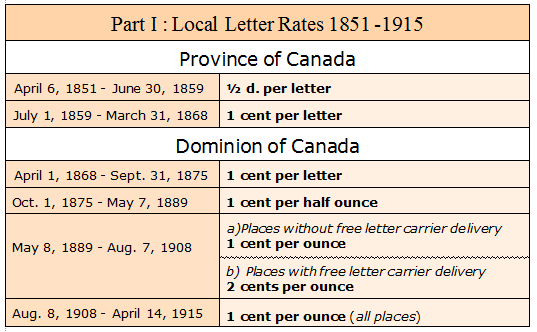 The colony of the Province of Canada was given control of its postal system on April 6, 1851. The local letter rate was set at 1/2 d. per letter. 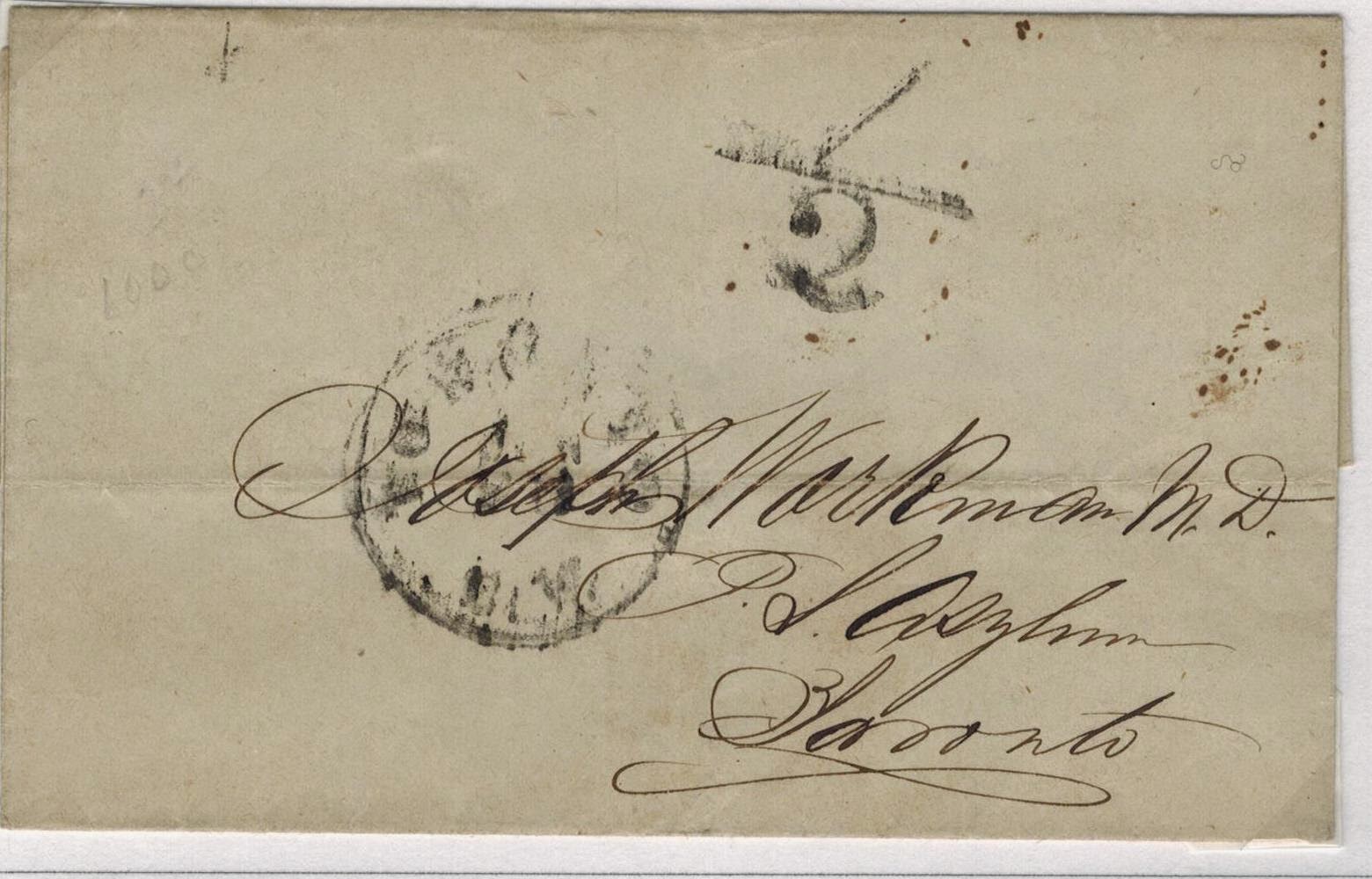 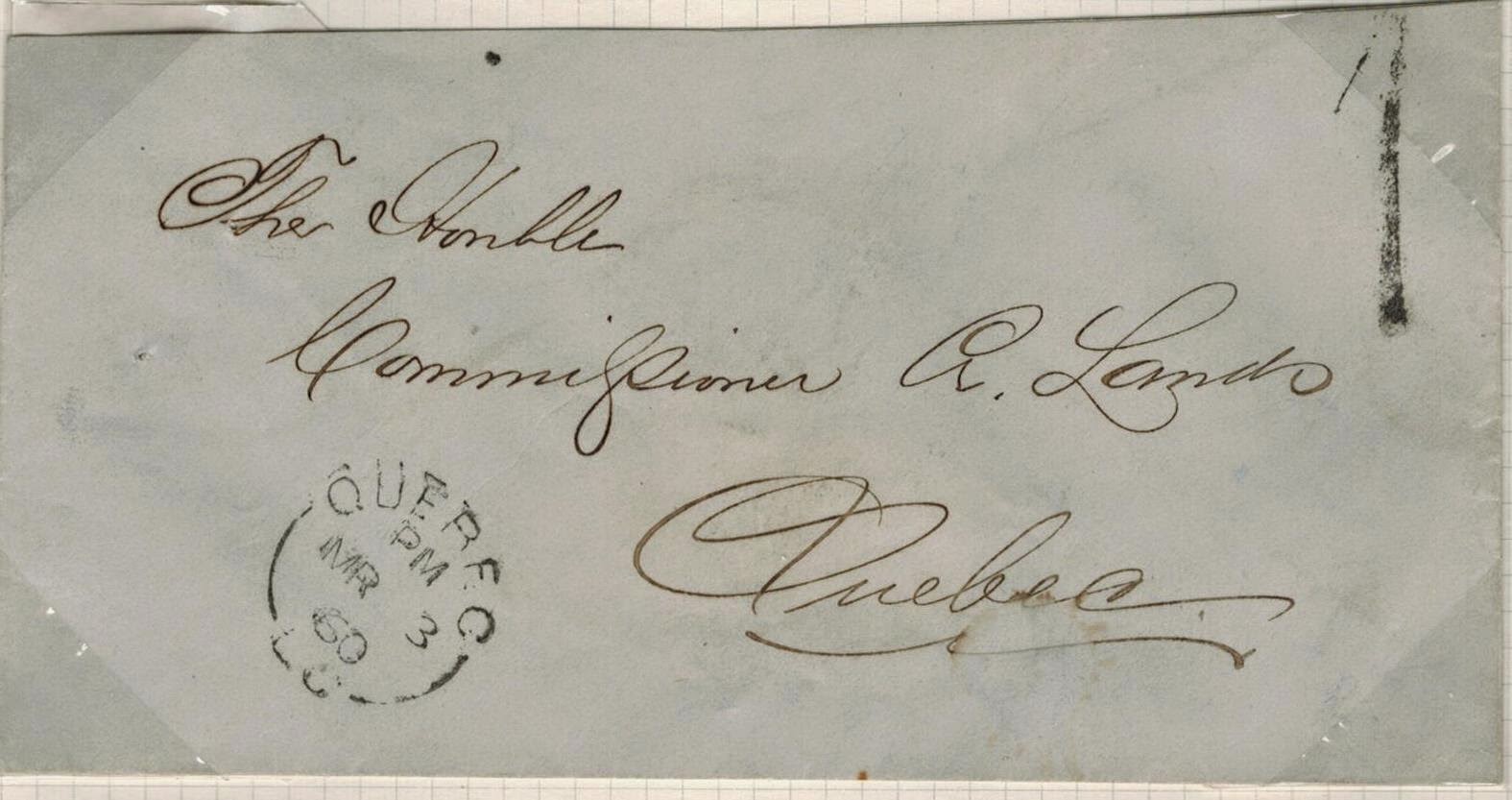 On July 1, 1867, the colonies of the United Province of Canada, New Brunswick, and Nova Scotia formed the Dominion of Canada. Postal services continued pursuant to colonial legislation existing prior to Confederation until April 1, 1868 when the Dominion of Canada's An Act for the Regulation of the Postal Service, (SC31 Vic. [1867], c.10) came into effect.

The local letter rate for the Dominion of Canada was 1 cent per letter, the same rate that had been in effect in the Province of Canada.

The local letter rate was now based on weight : 1 cent for each 1/2 ounce. 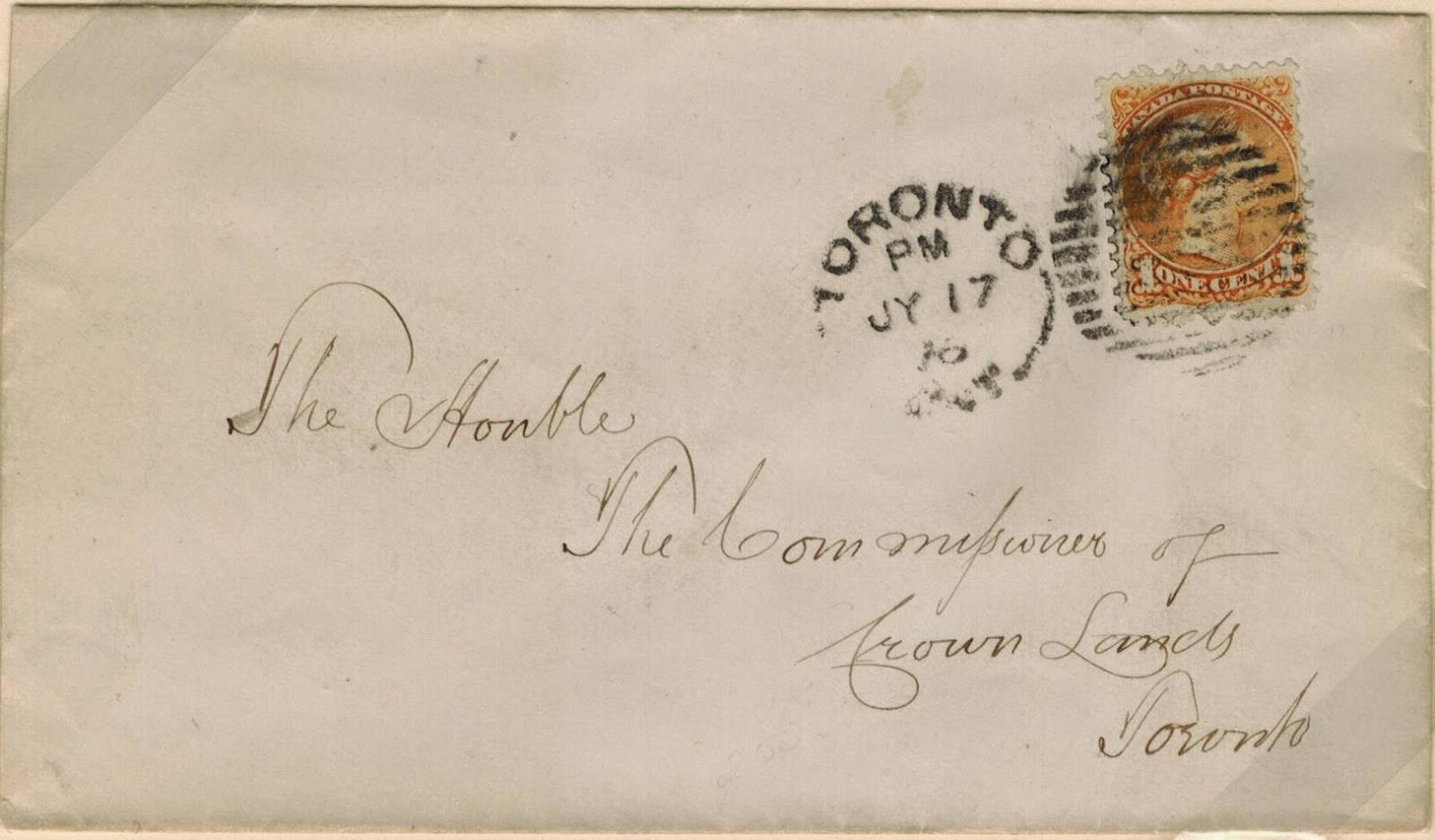 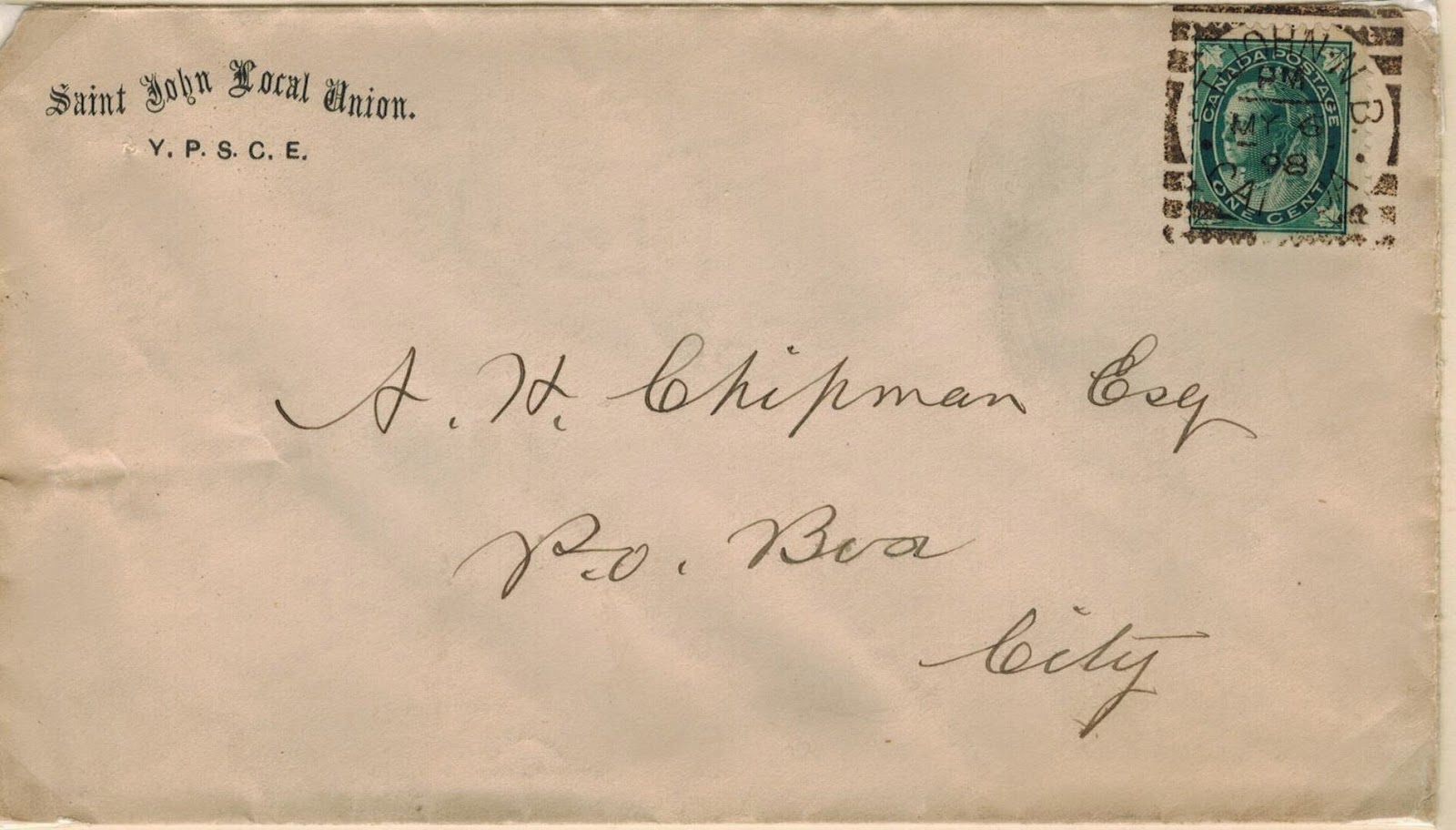 
b) Places with free letter delivery : 2 cents for each ounce (a new rate category) 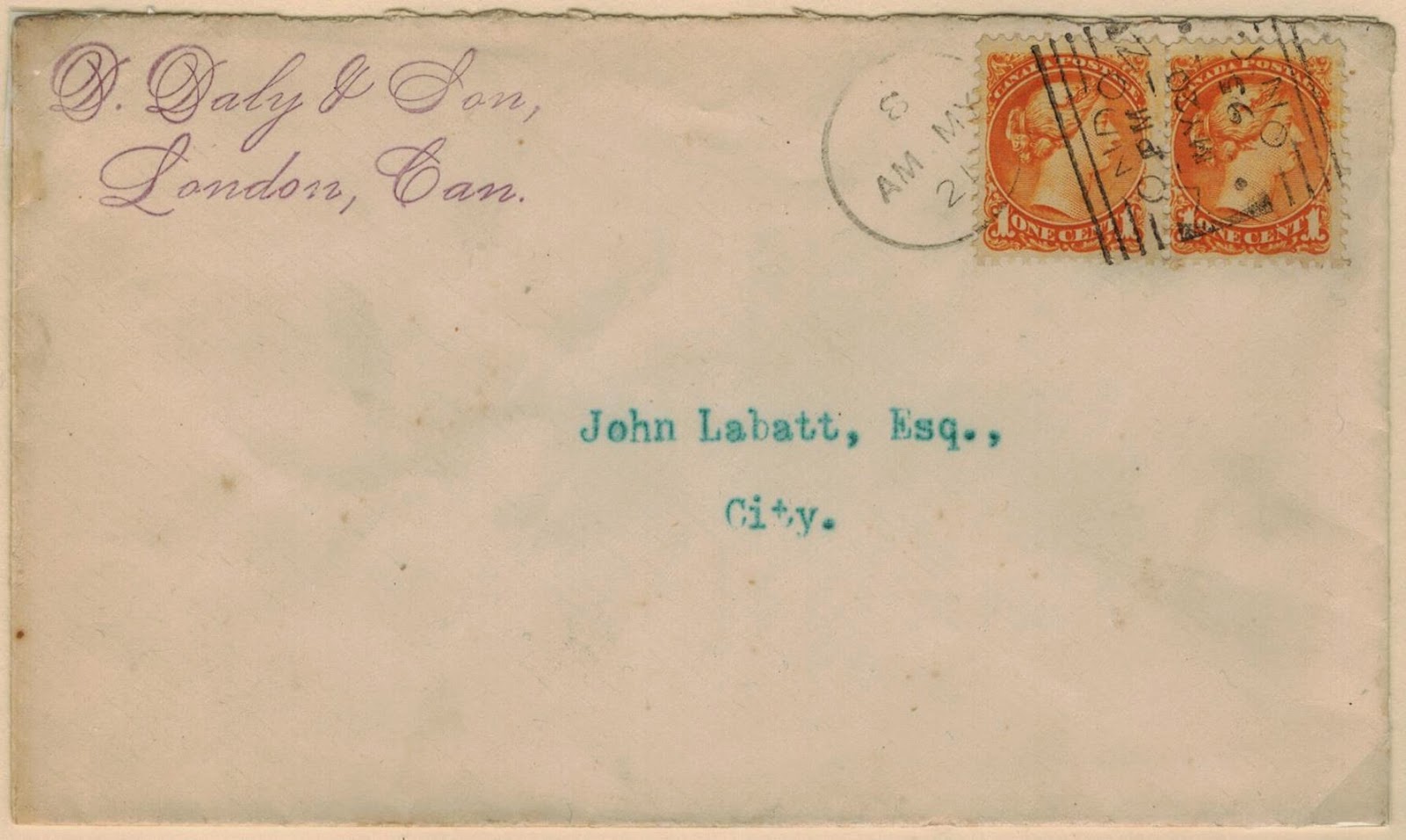 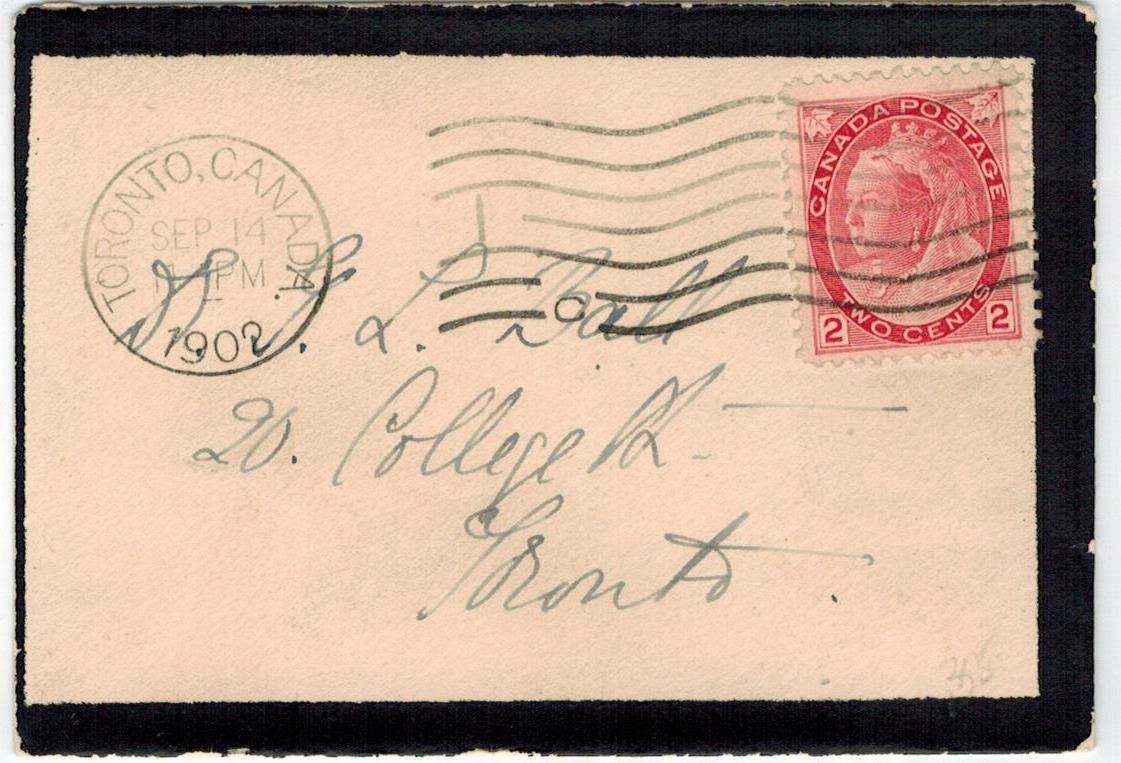 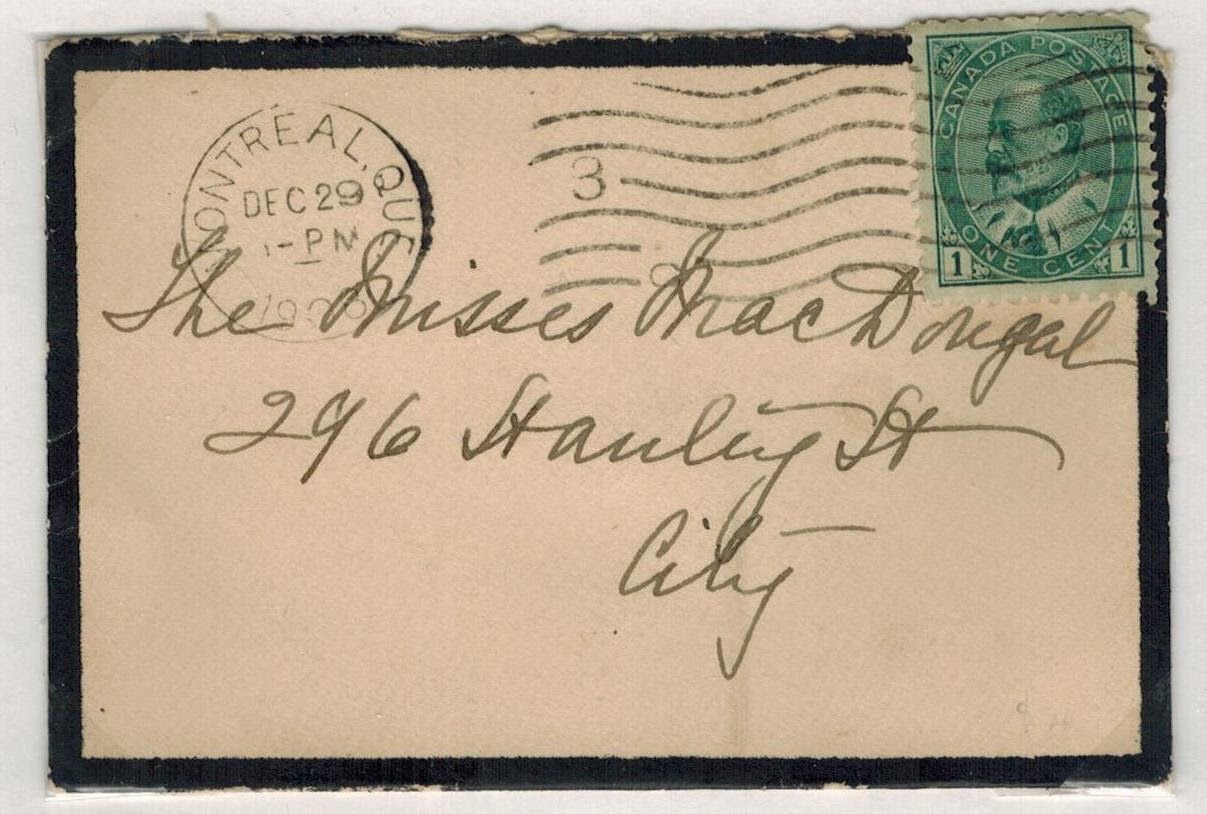 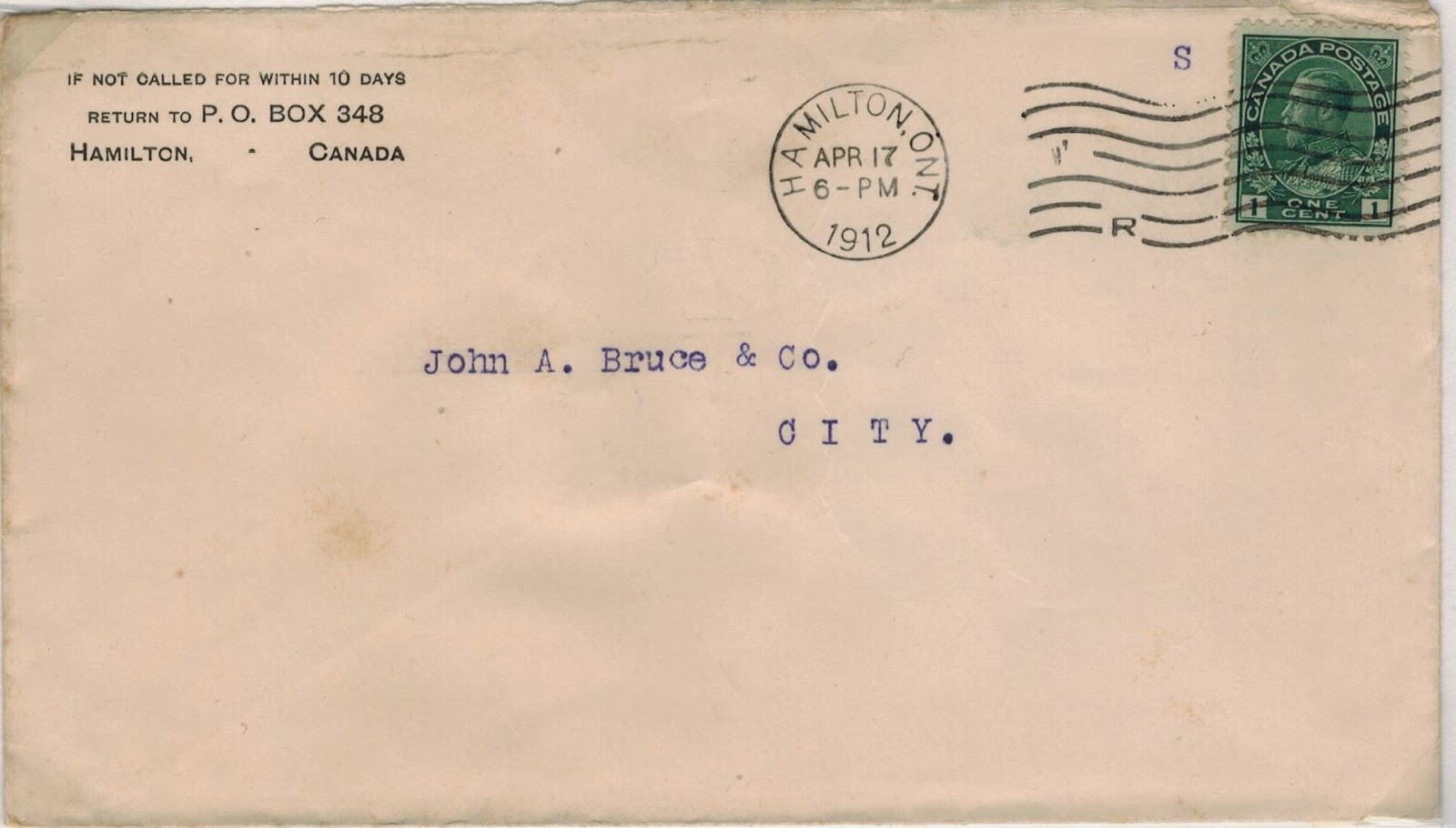 In order to increase revenues to aid in the war effort, the Canadian Parliament passed the Special War Revenue Act which came into effect on April 15, 1915. Among its many provisions was the imposition of a 1 cent tax on each letter and post card mailed in Canada for delivery in Canada, the United States, Great Britain and British possessions and wherever the 2 cent letter rate applied. The 1 cent tax was added to the first weight letter steps only.

The War Tax could be paid with war tax stamps or with regular postage stamps. 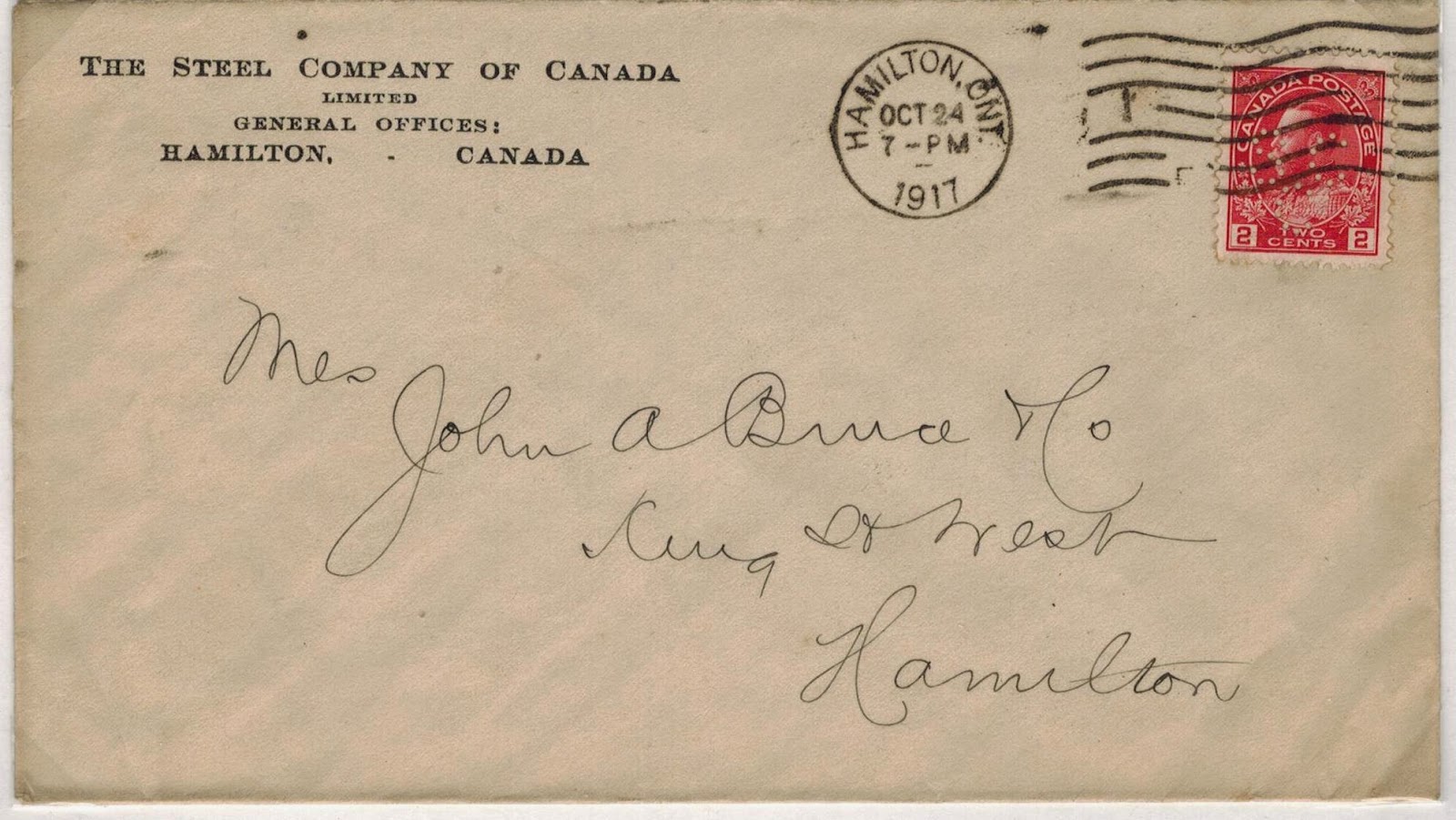 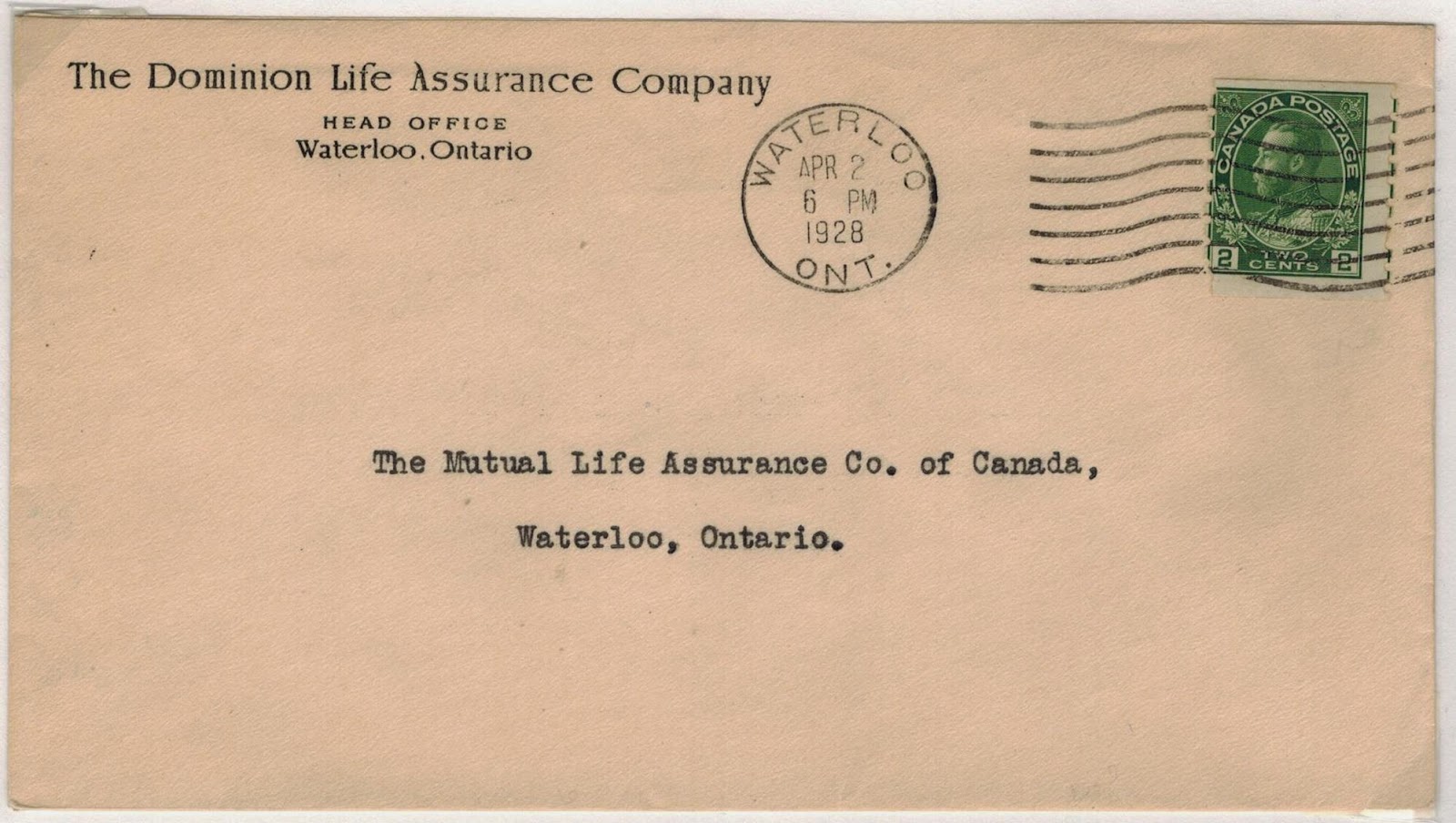 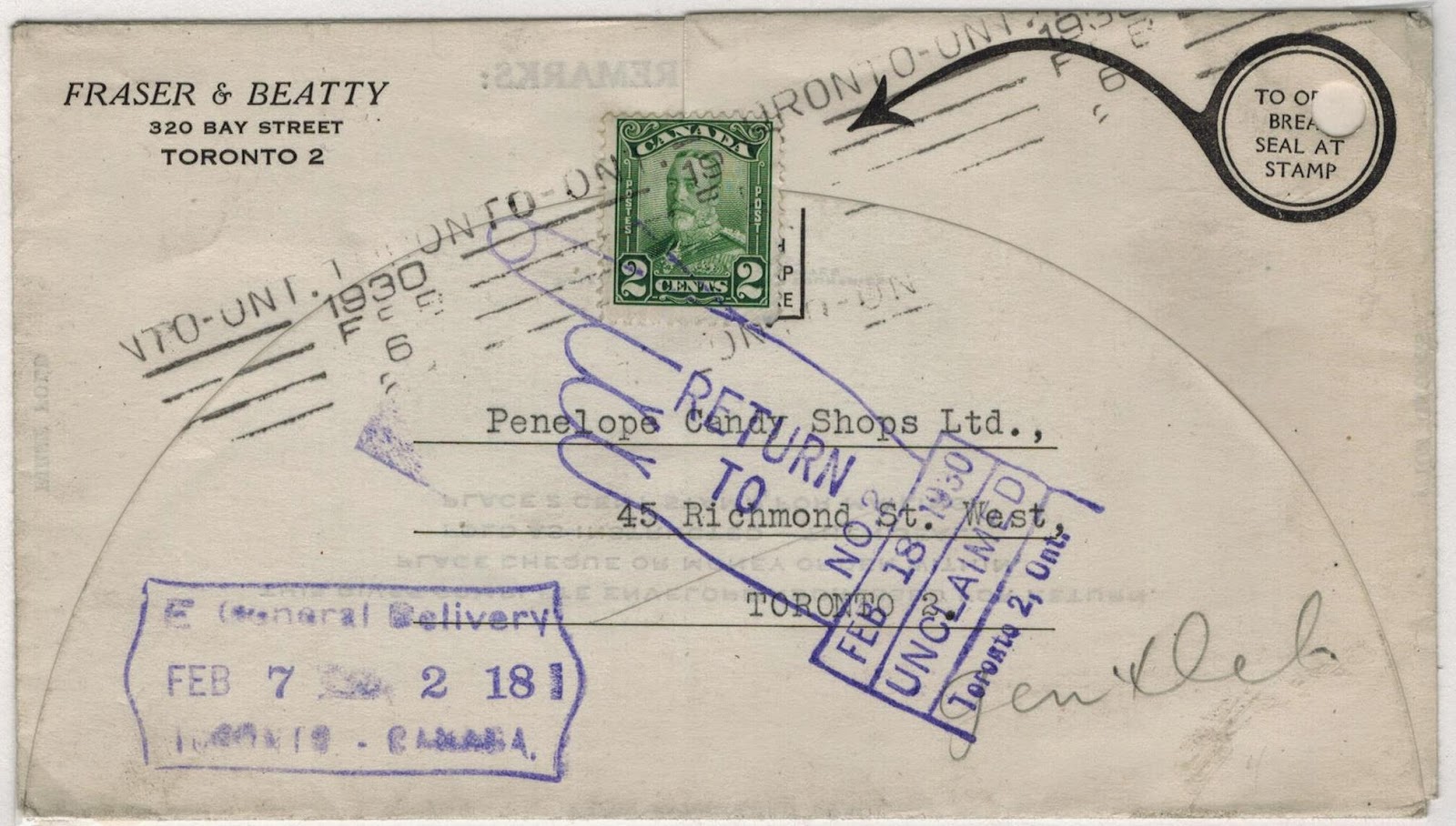 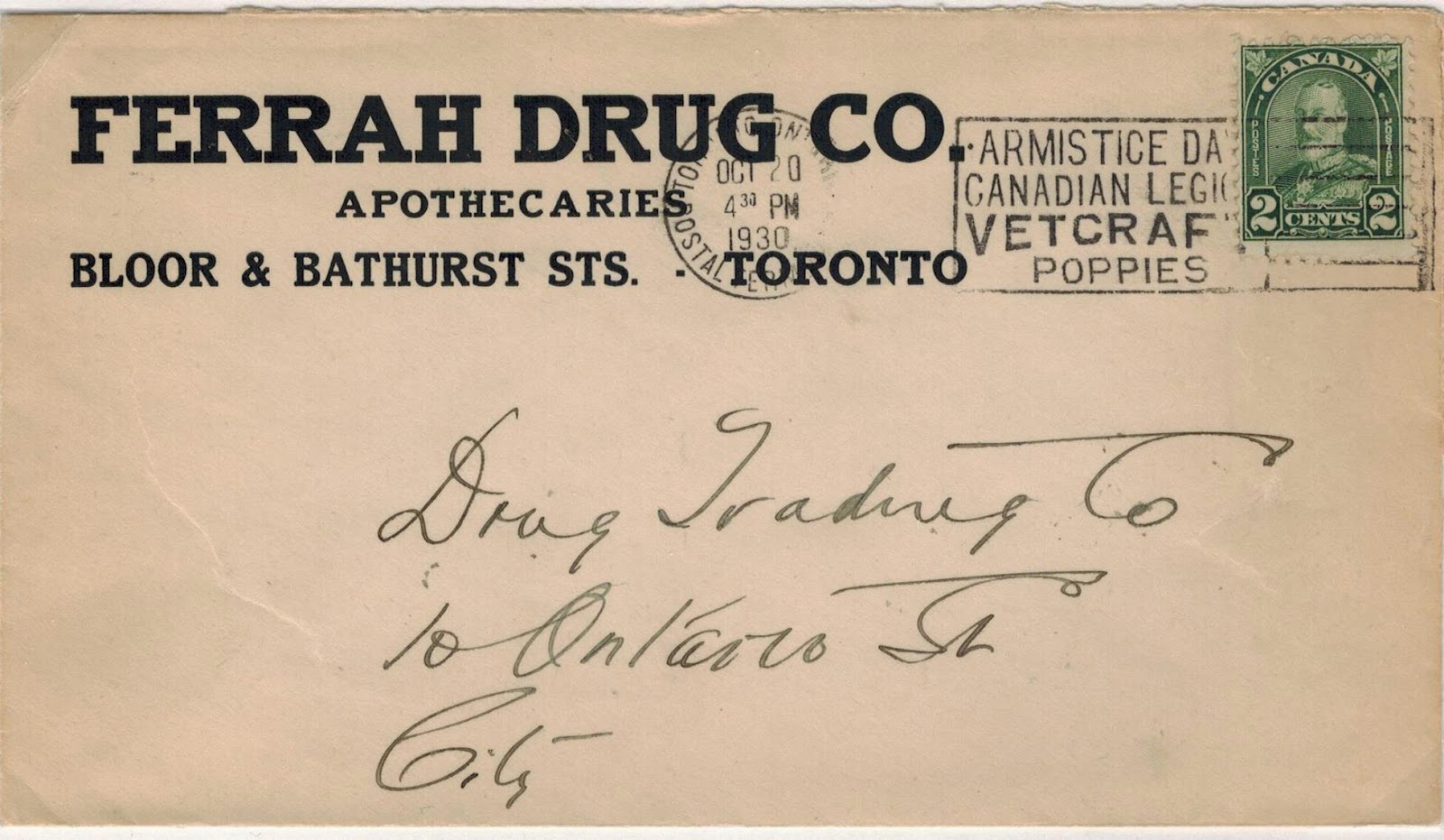 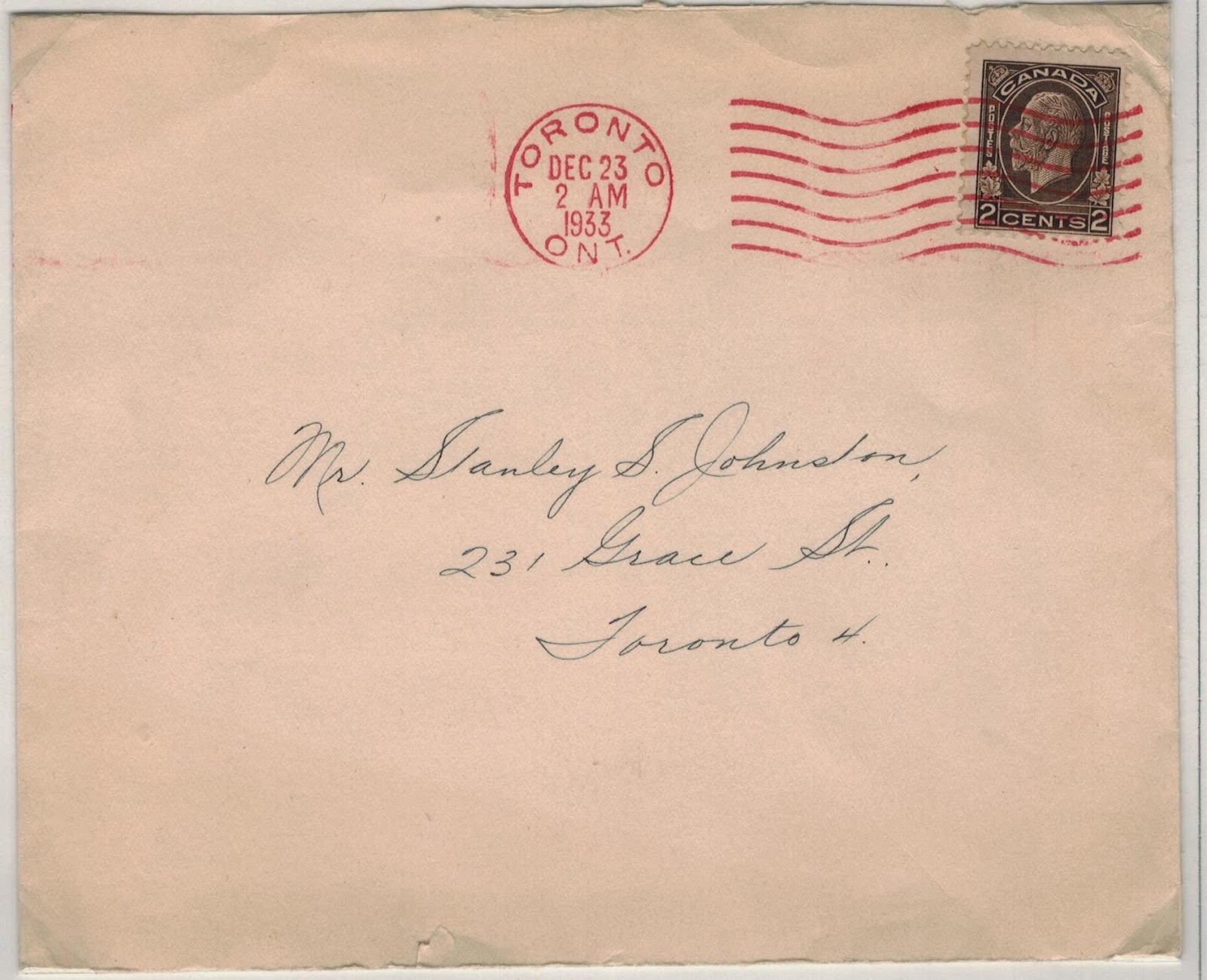 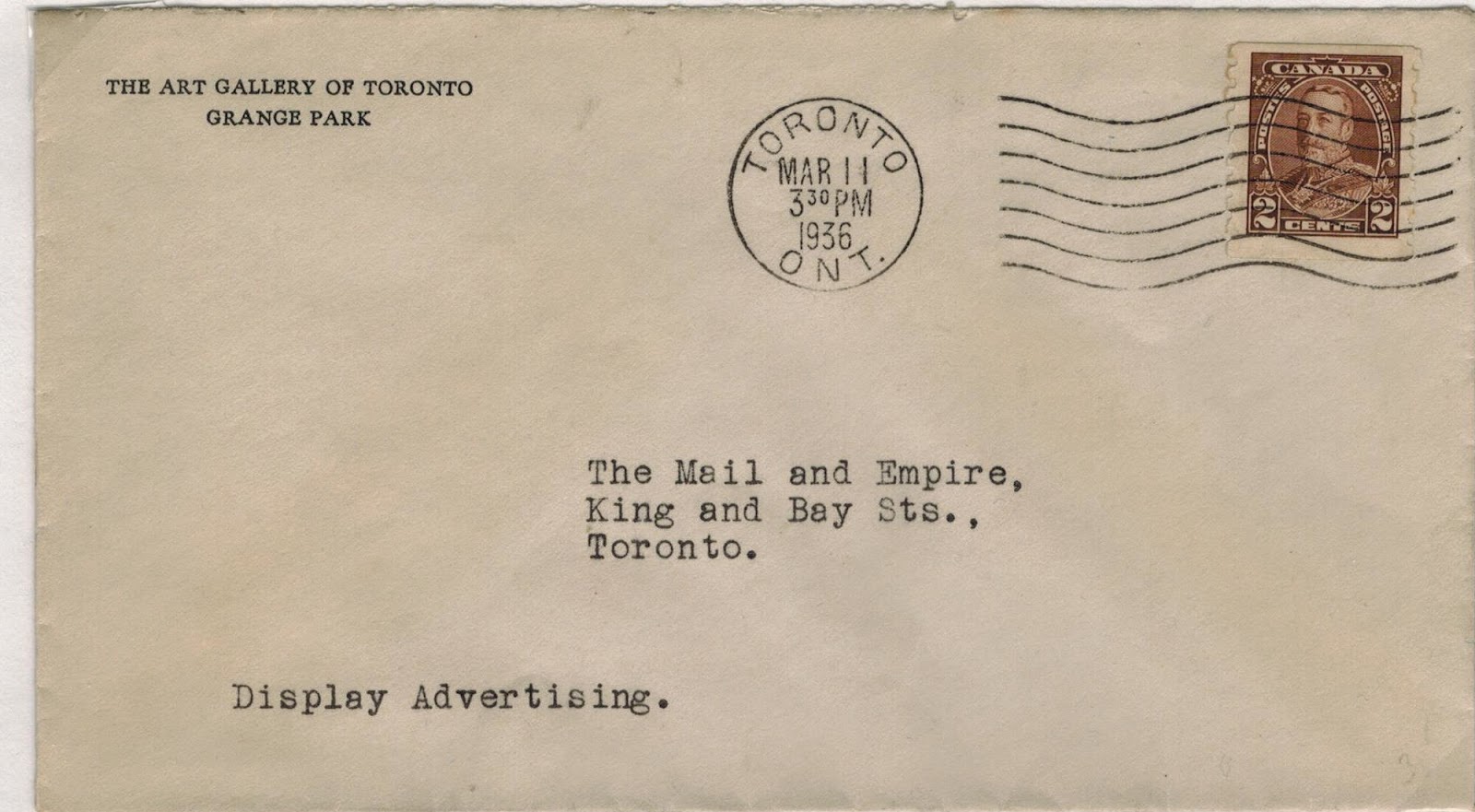 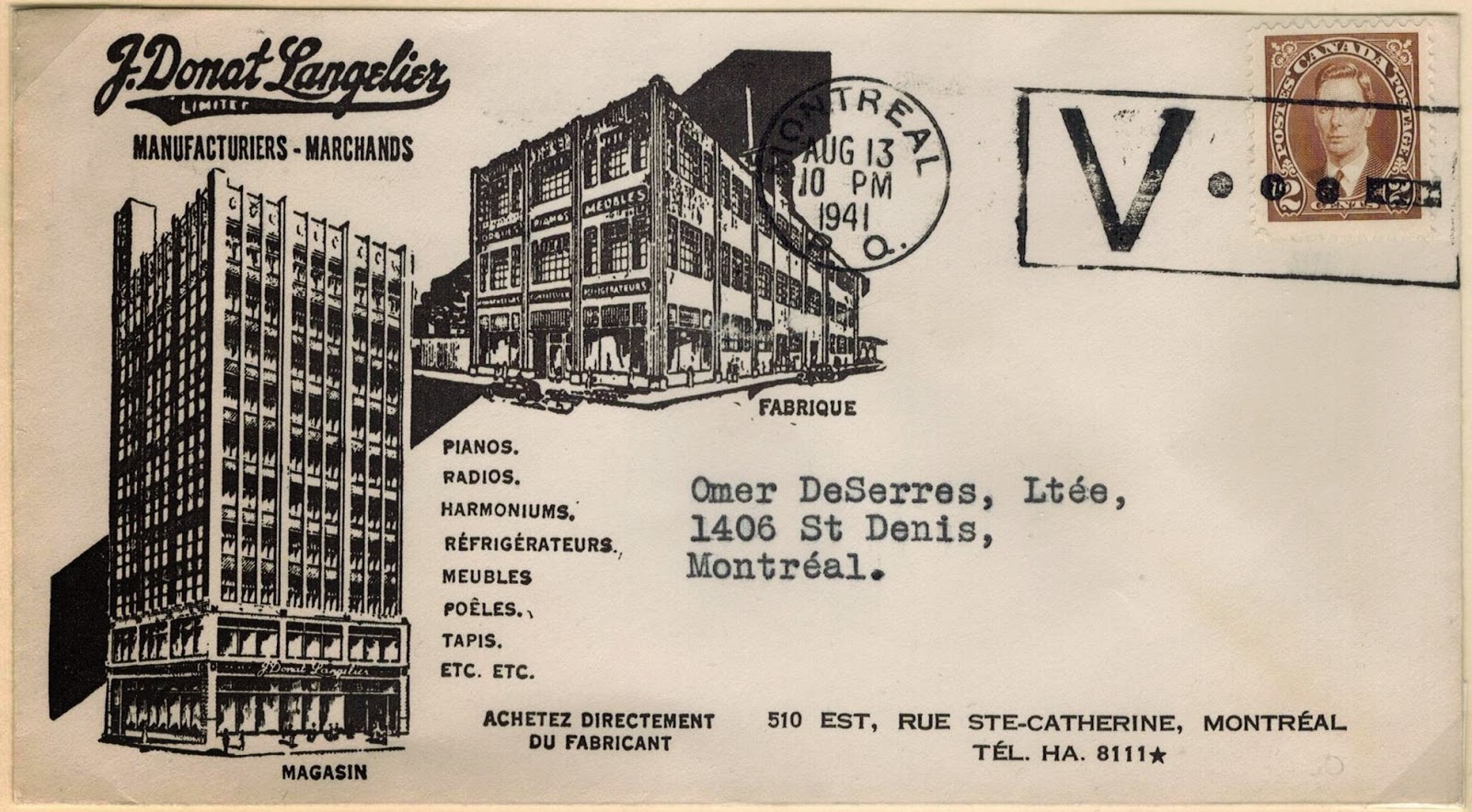 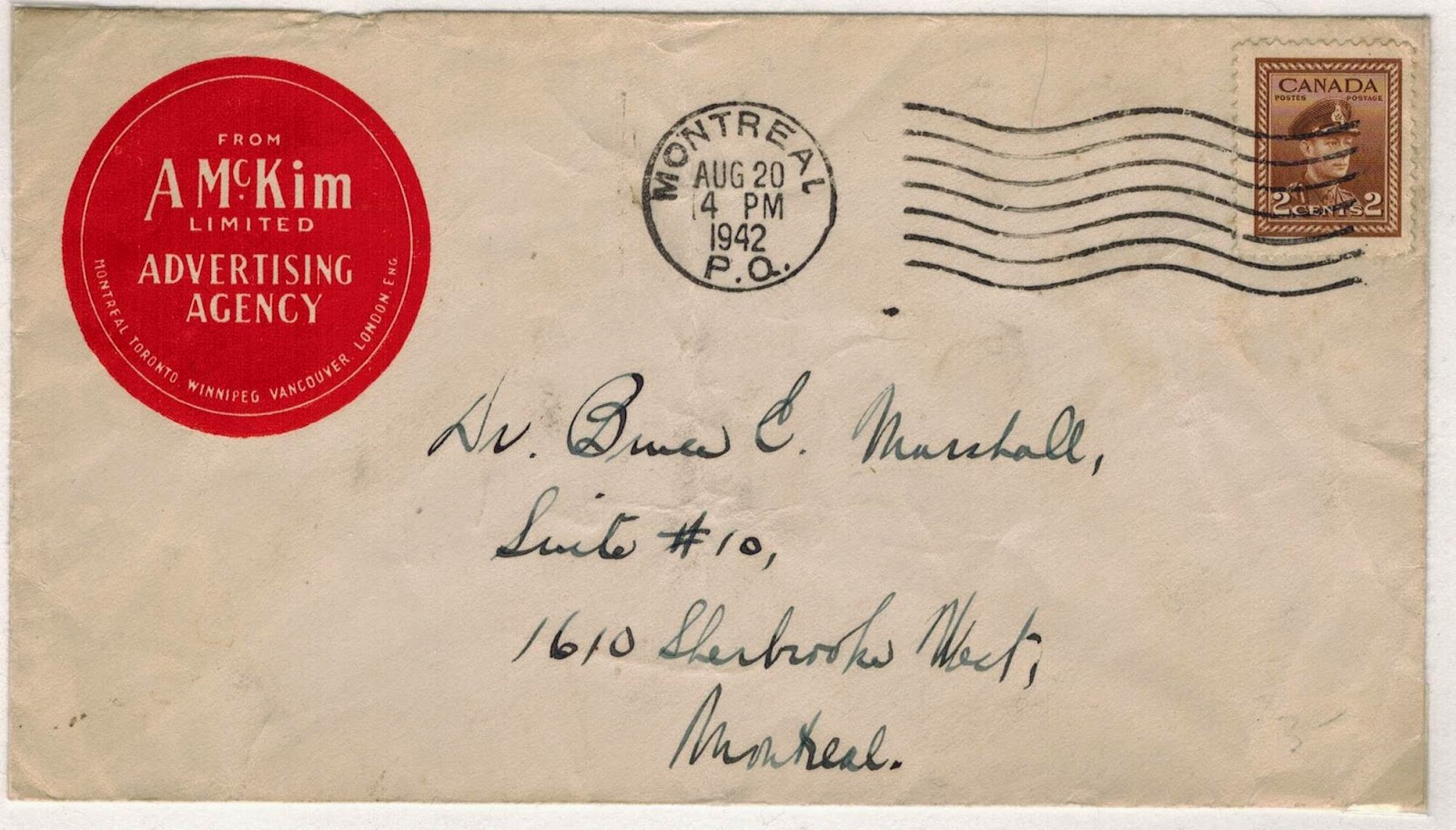 An additional 1 cent War Tax was added to the 1st weight letter step. 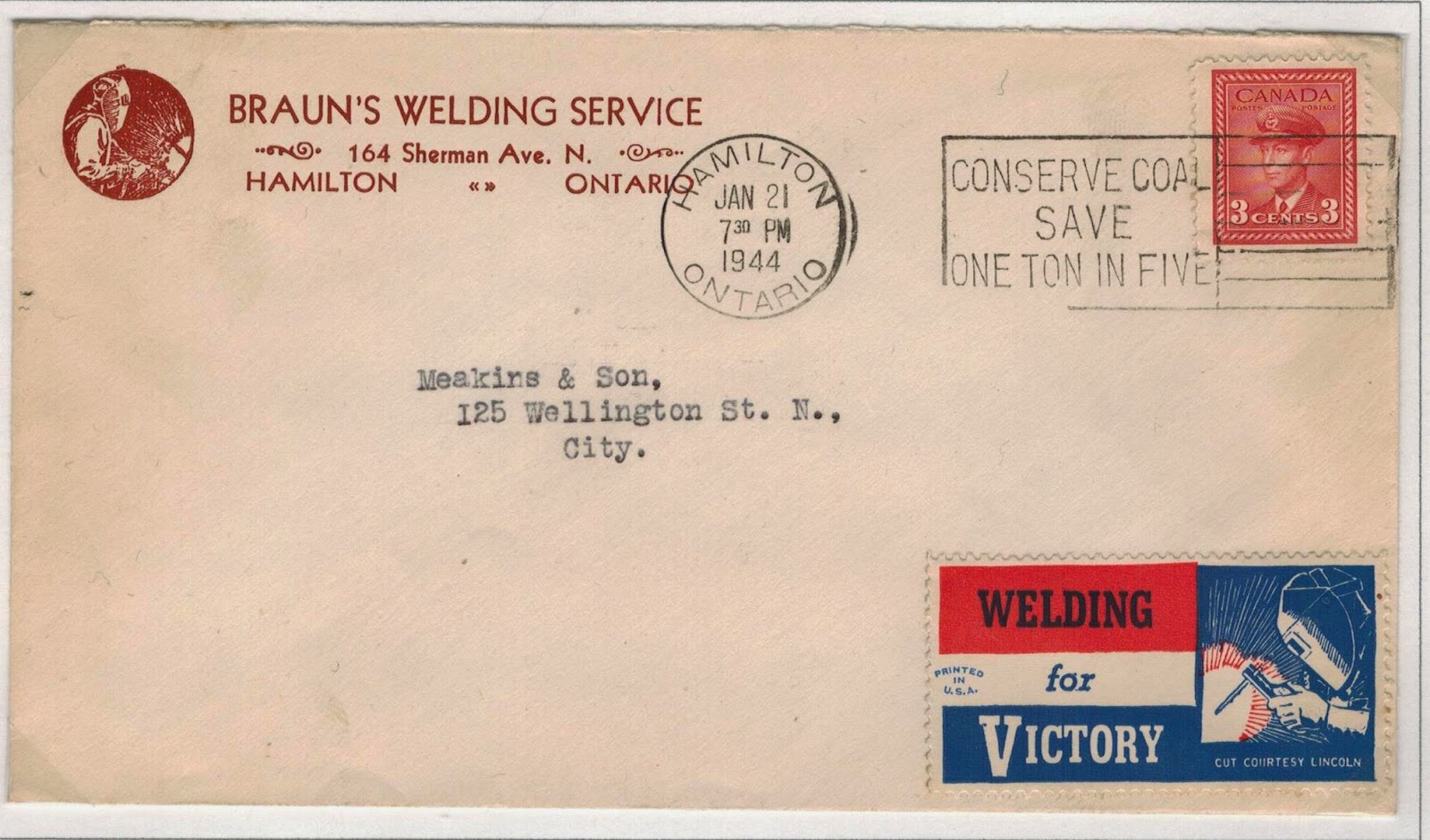 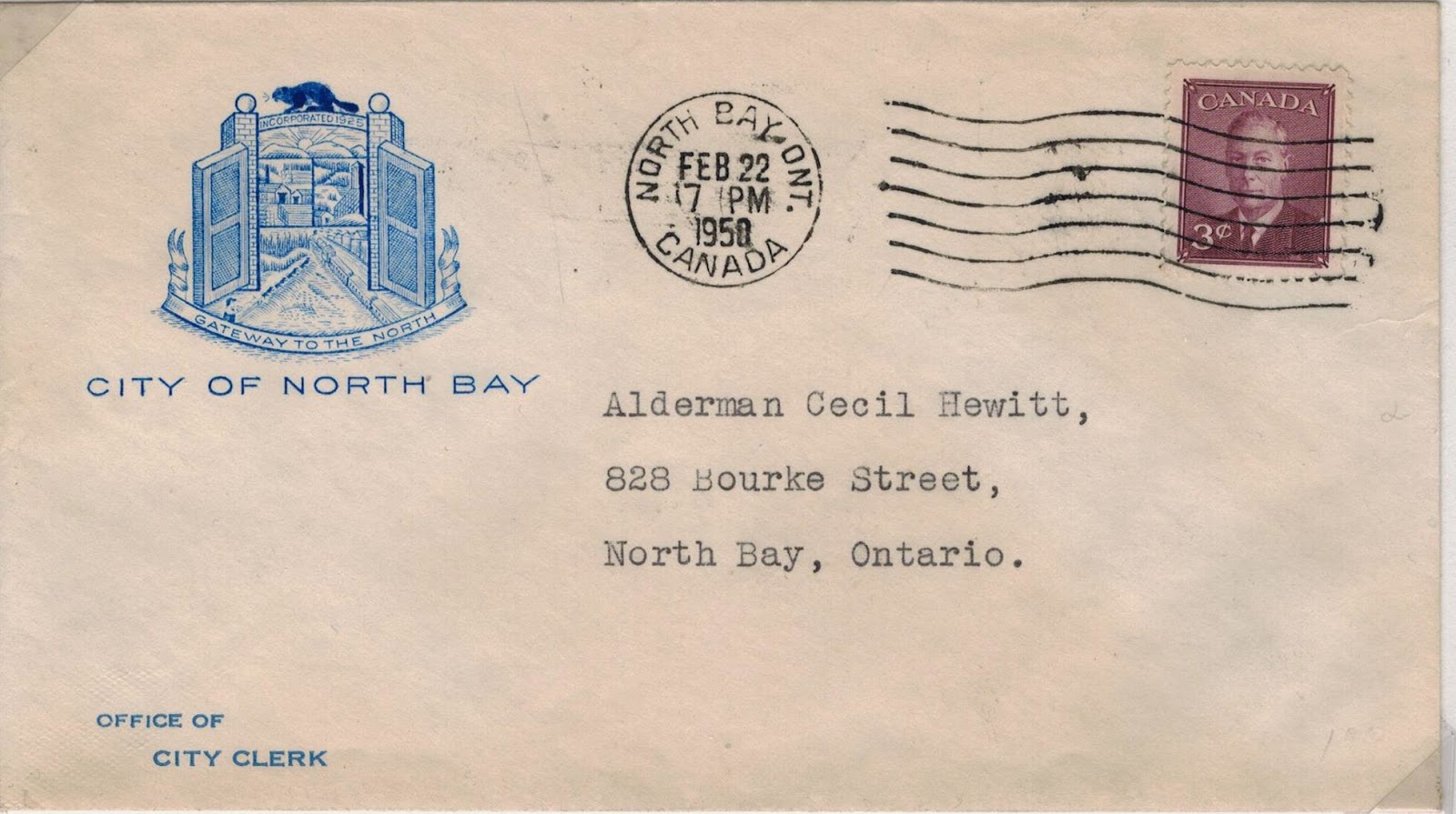 According to Smith and Wawrukiewicz (Canada Domestic and International Postal Rates and Fees 1870 -1999) "on July 1, 1951, the war tax was incorporated into the basic postage rates. leaving the effective postage costs unchanged." By this time, the Canadian Postal Guides had long since made any reference to the war tax. 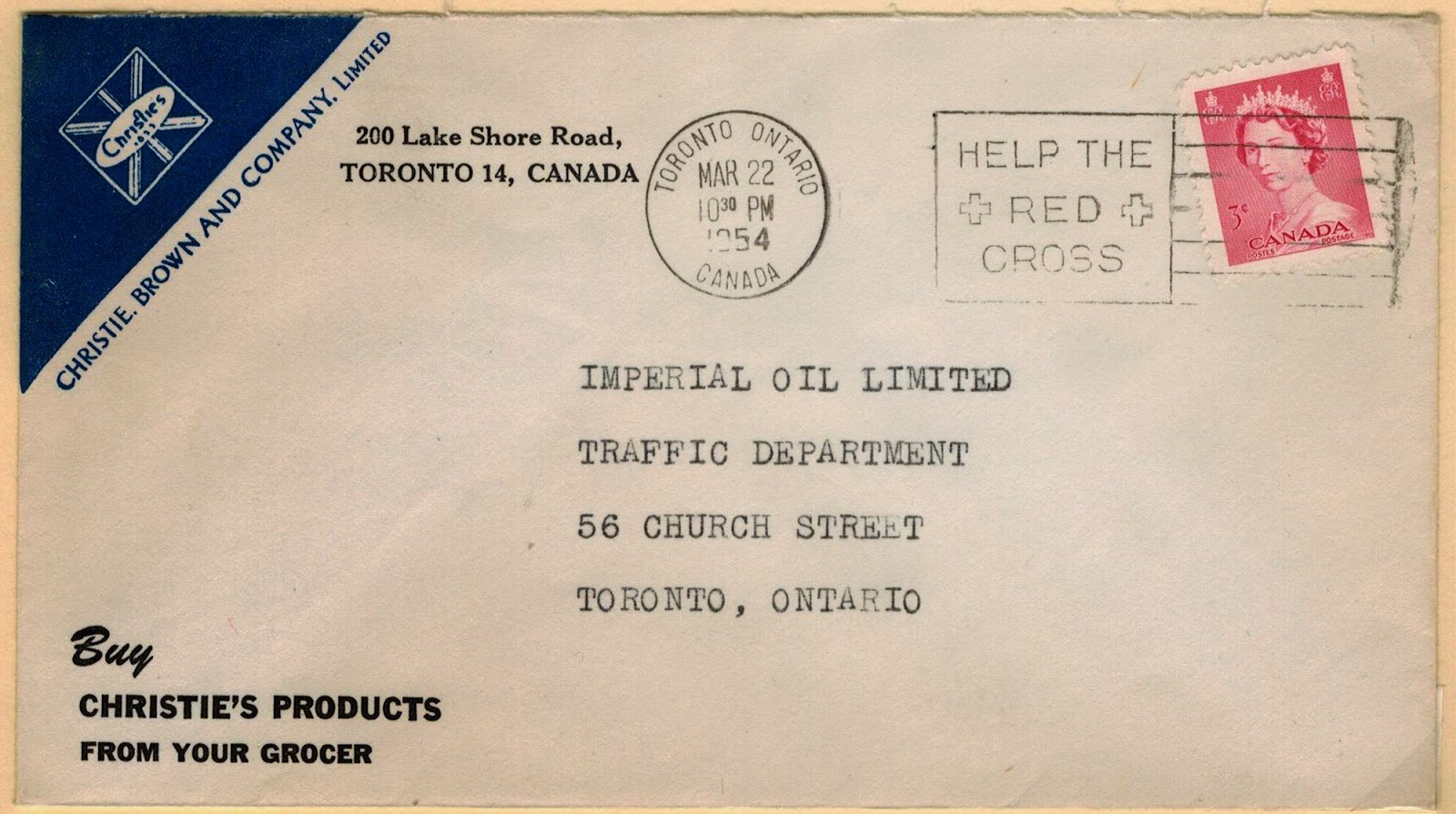 The local letter rate was increased to 4 cents for the 1st ounce and 2 cents for each additional ounce. 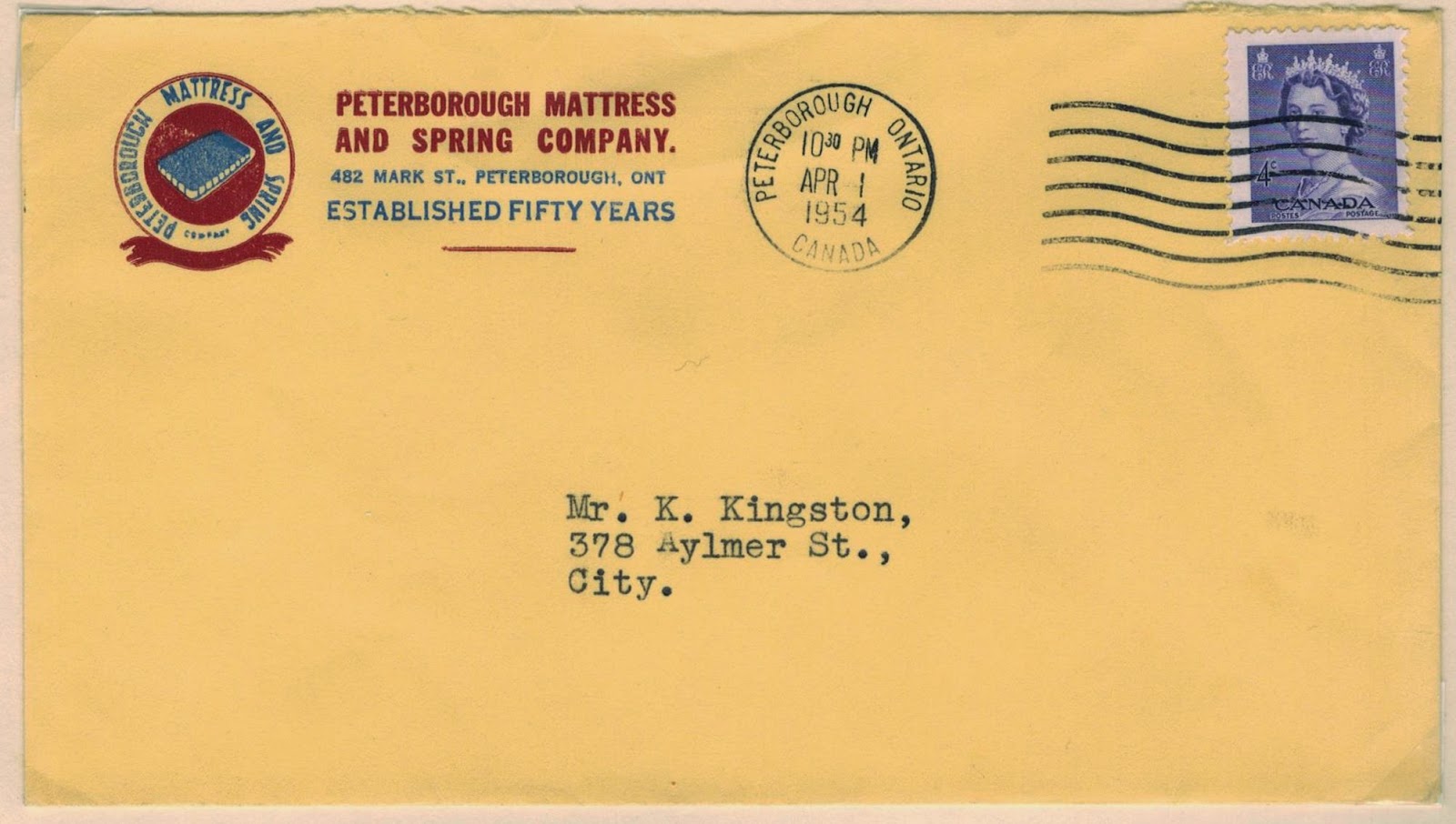 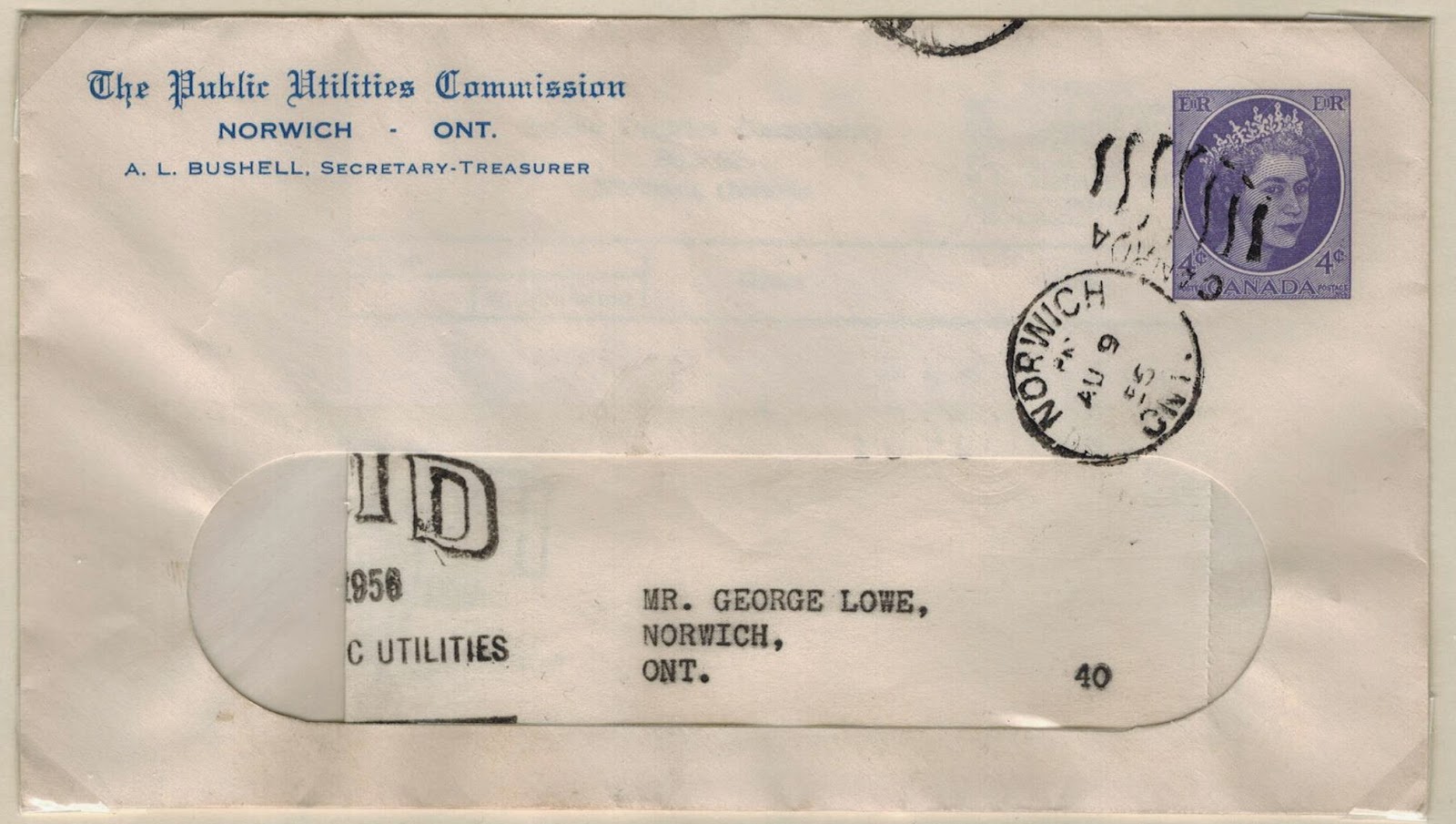 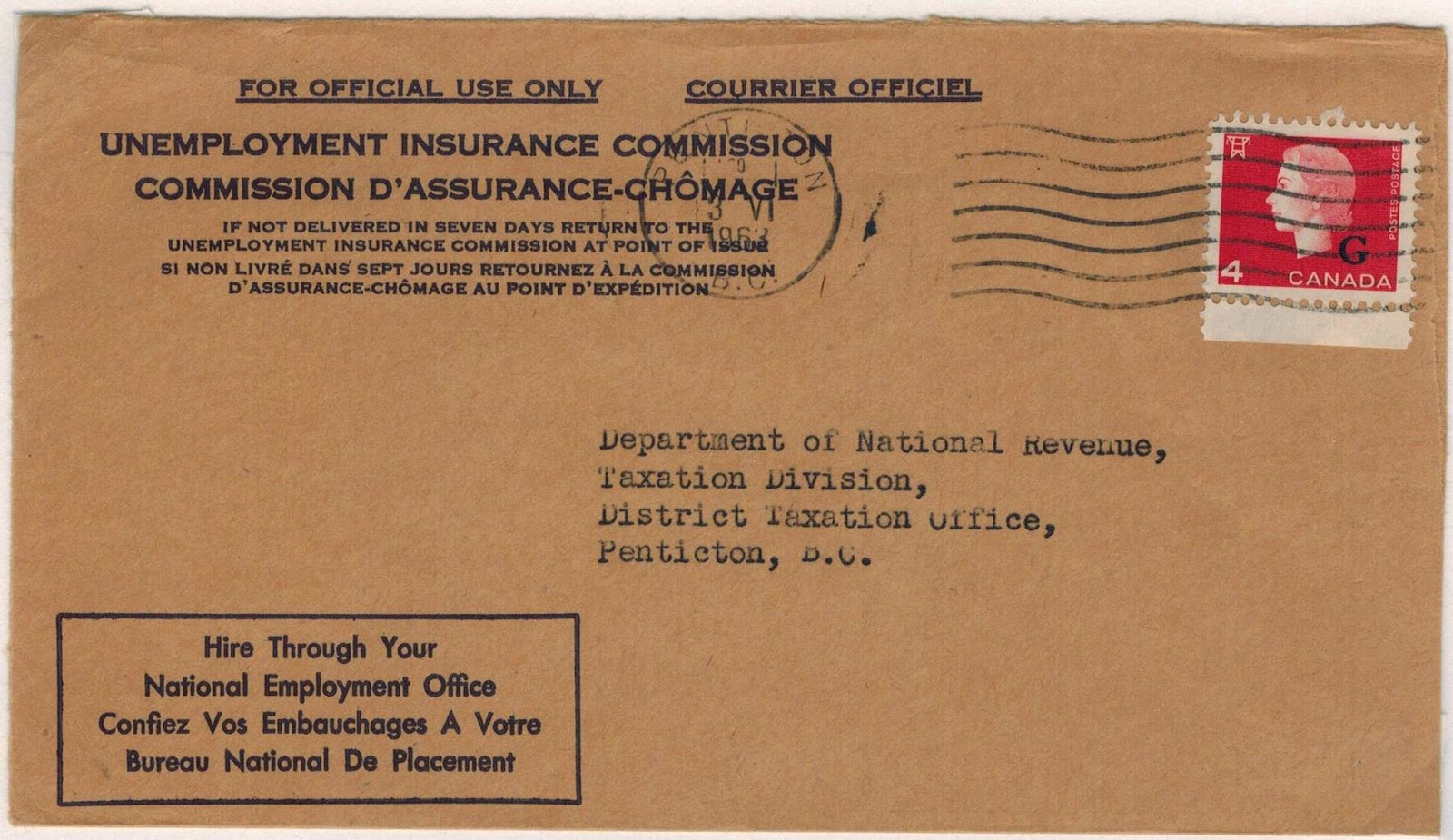 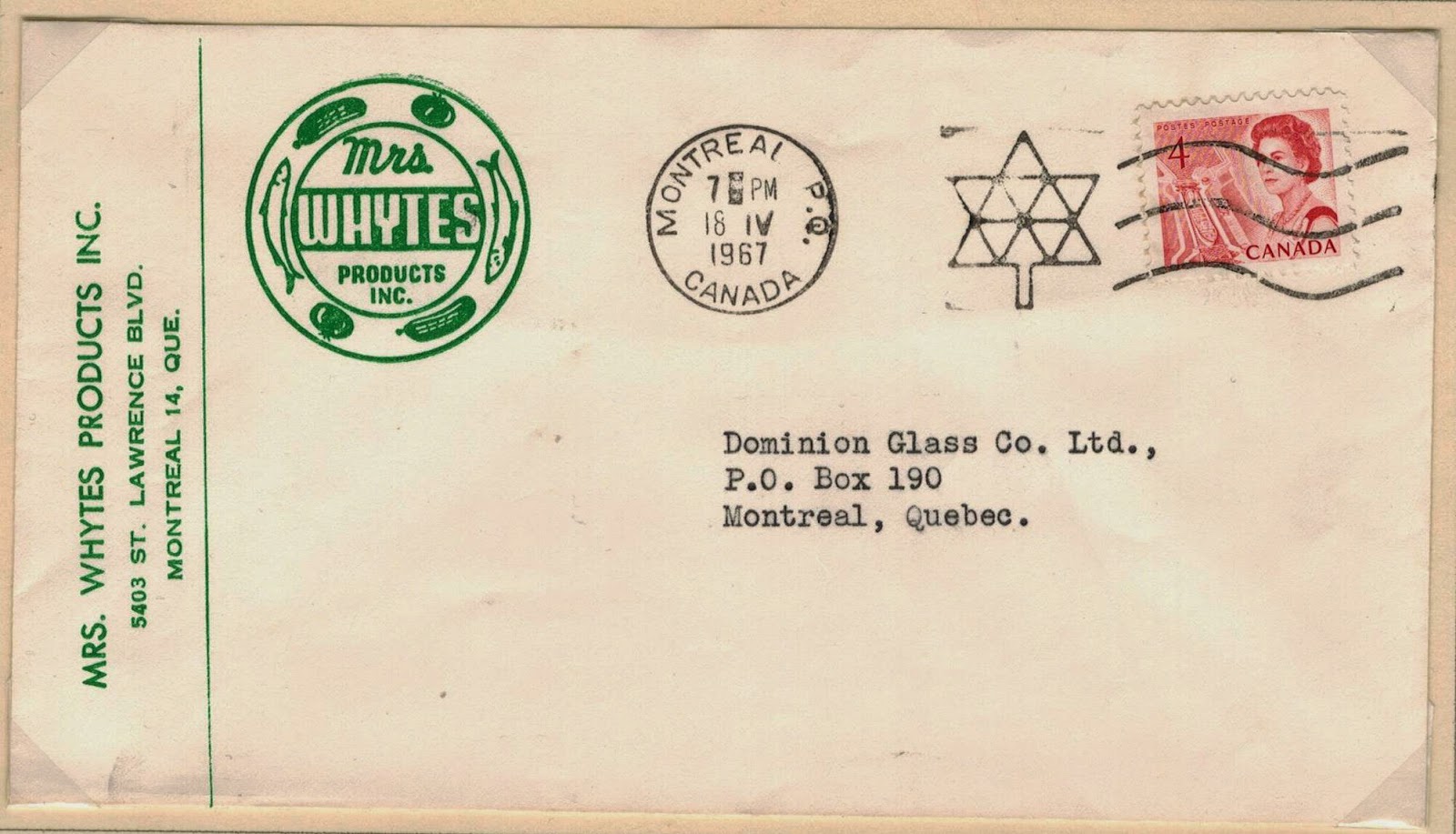 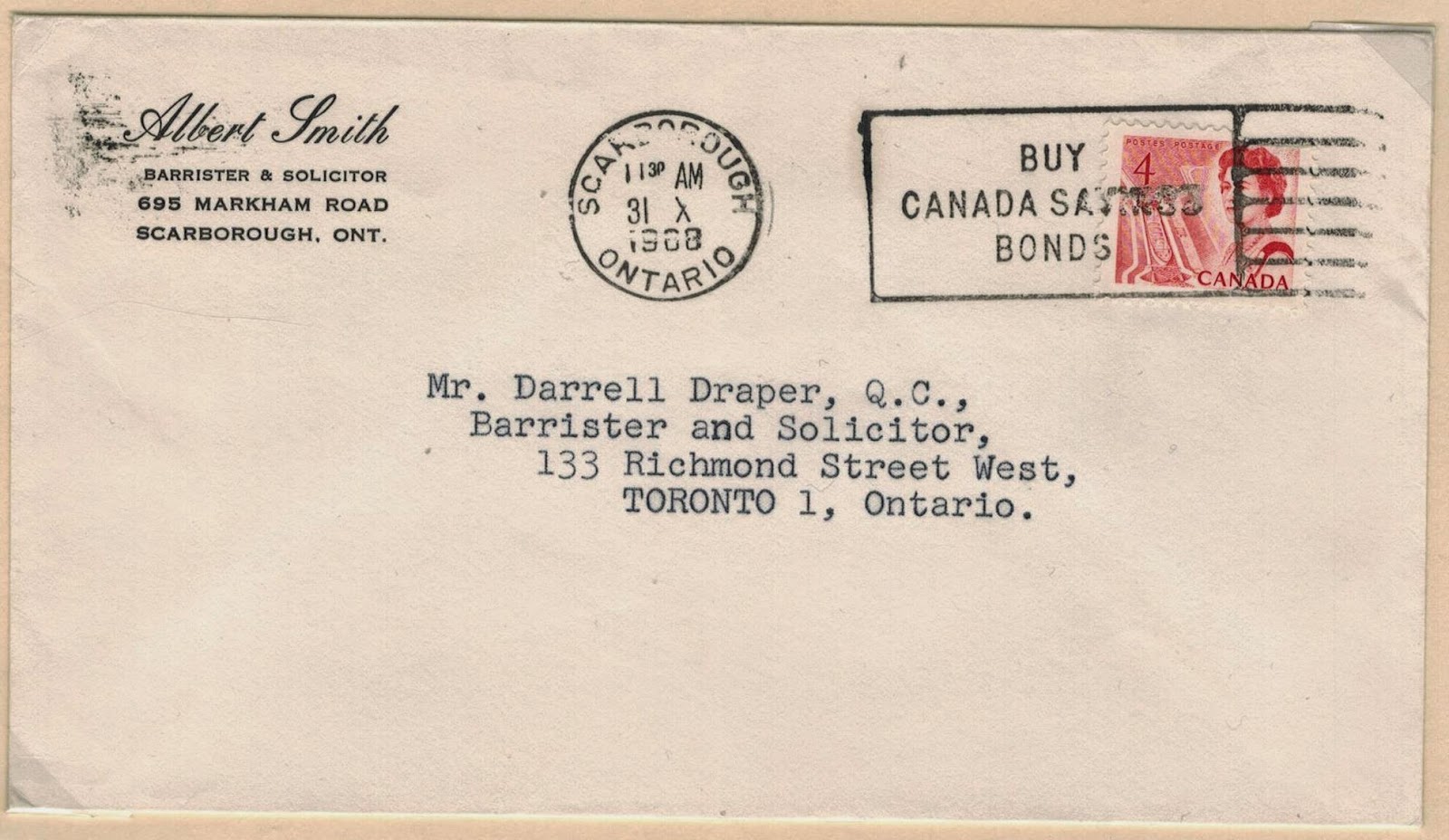