Alan Pollock's design featured a bobbin and an old fashioned spinning wheel emphasizing the tradition behind the Textile Industry. 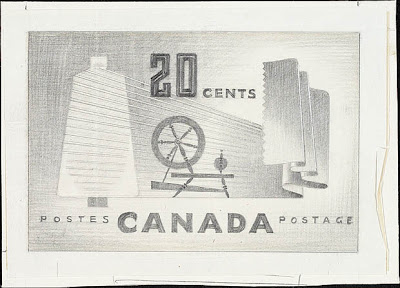 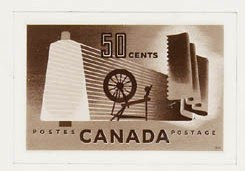 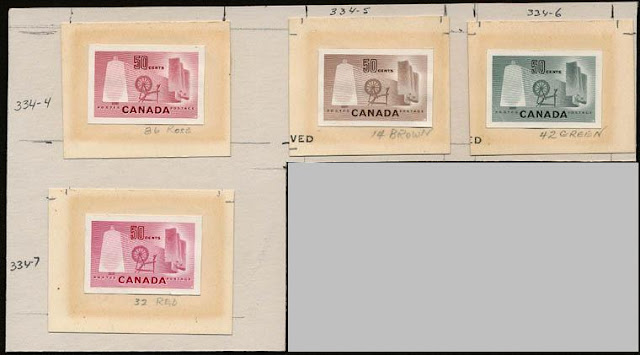 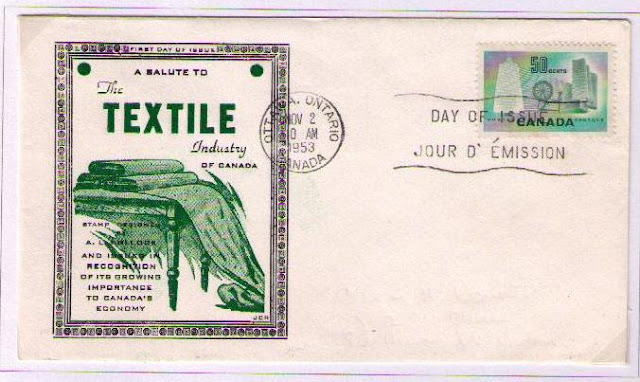 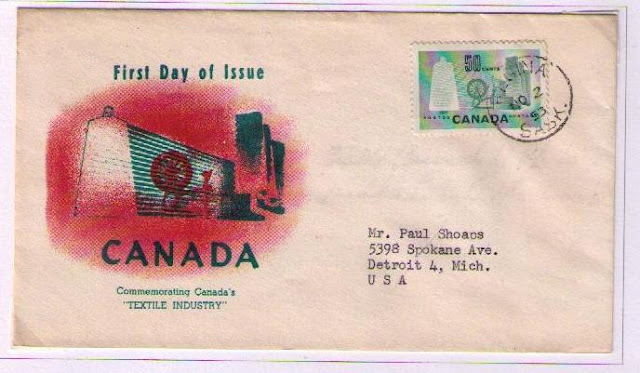 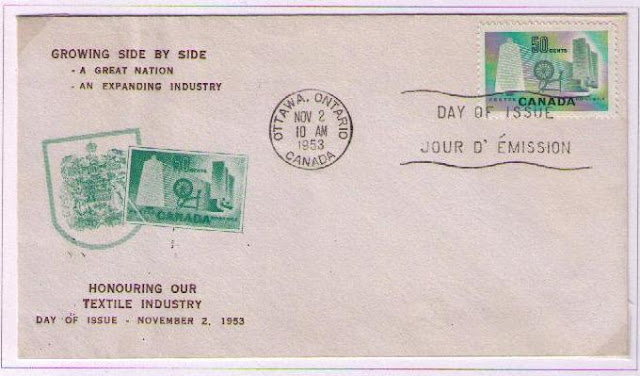 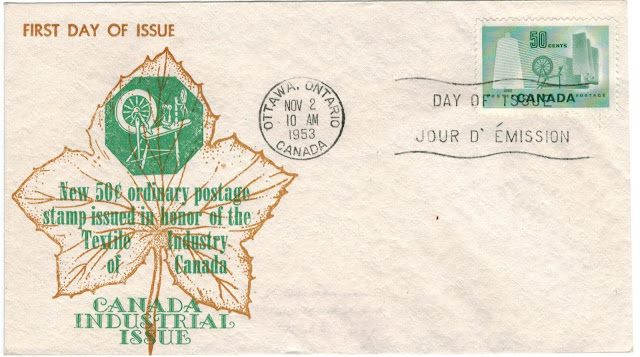 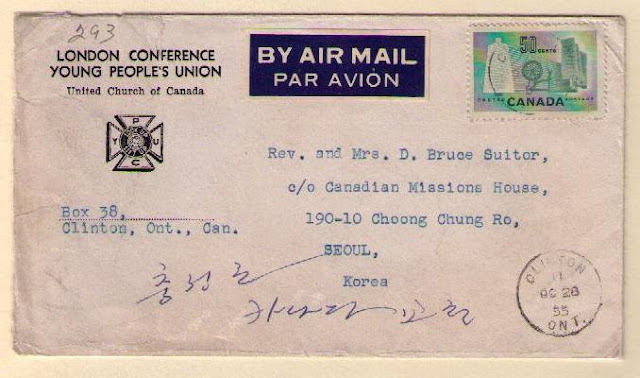 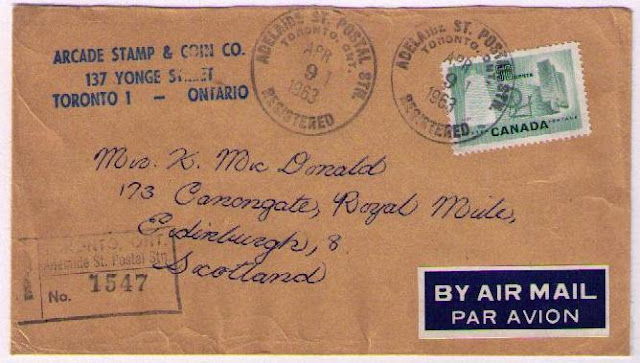 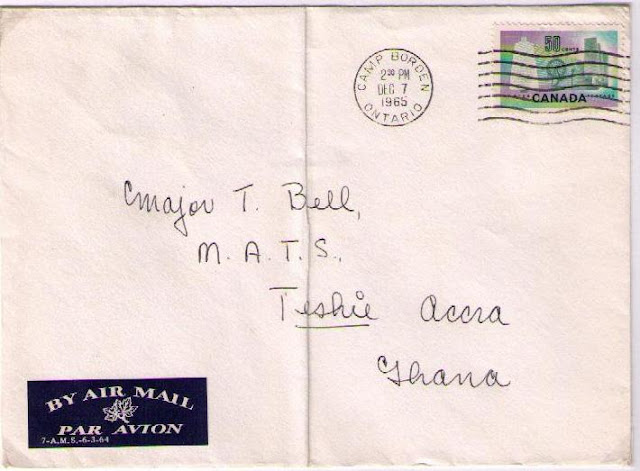 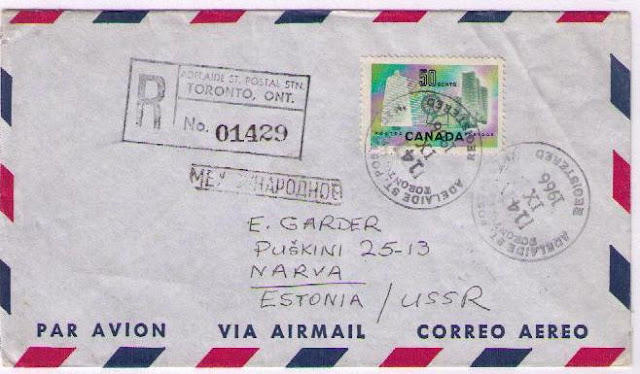 Posted by philcovex at 7:24 AM