Quebec City is one of the oldest European settlements in North America. Quebec was founded by Samuel De Champlain, a French explorer and diplomat on July 3, 1608. Champlain, also called "The Father of New France", served as its administrator for the rest of his life. 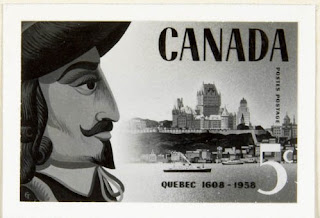 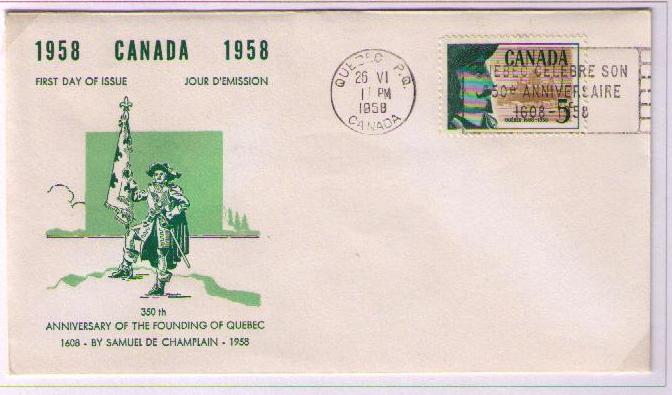 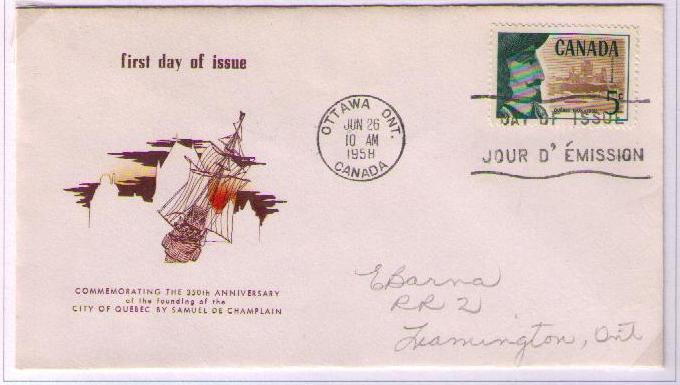 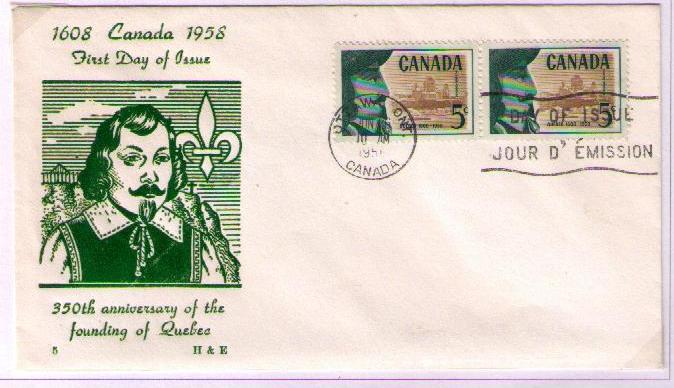 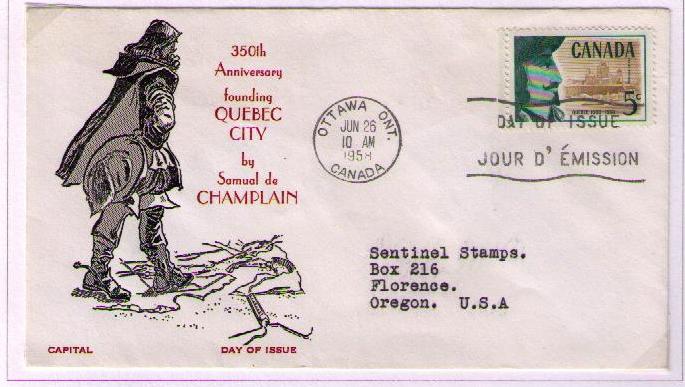 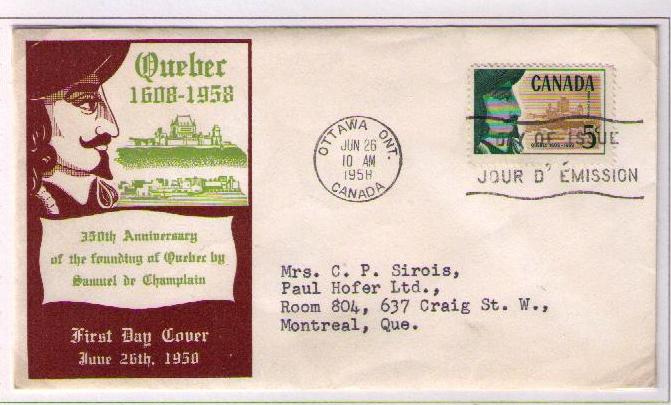 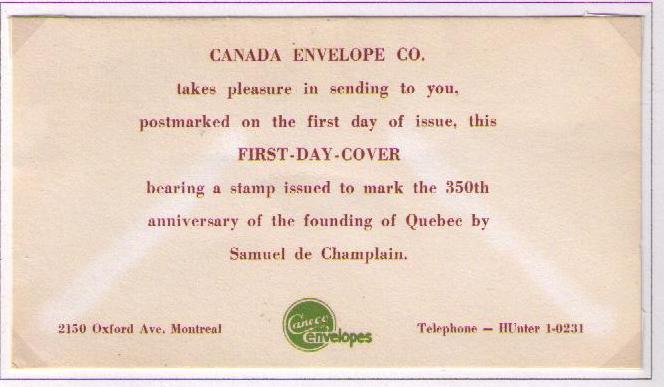 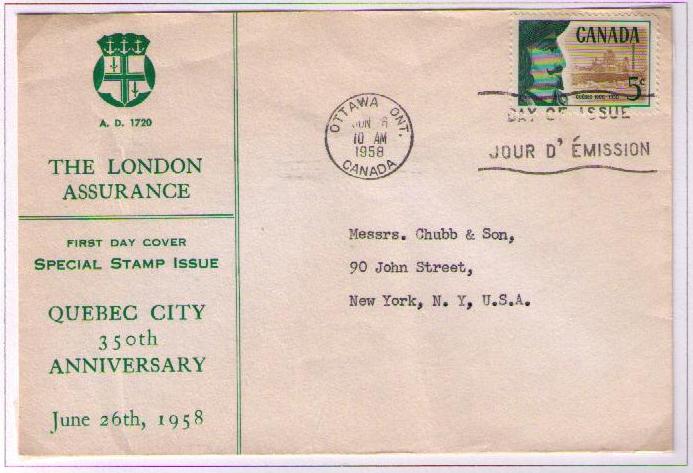 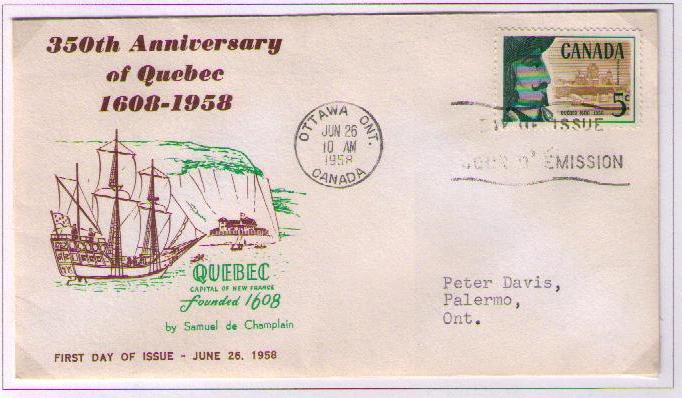 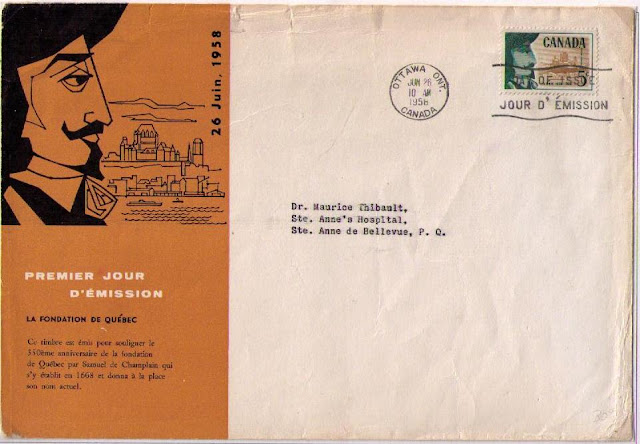 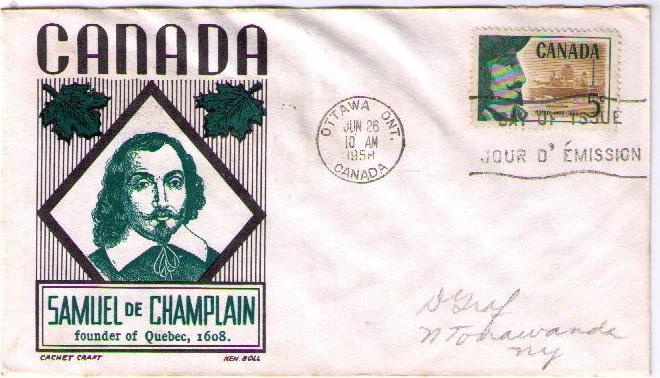 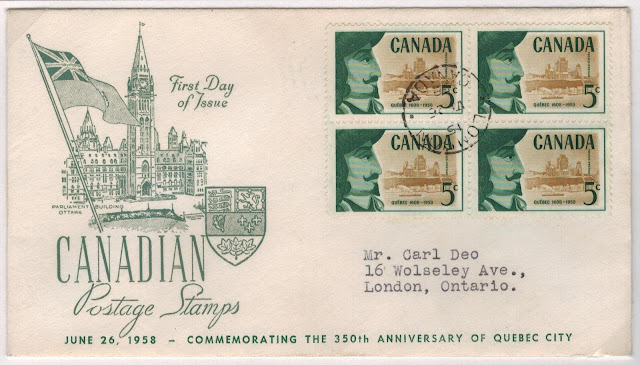 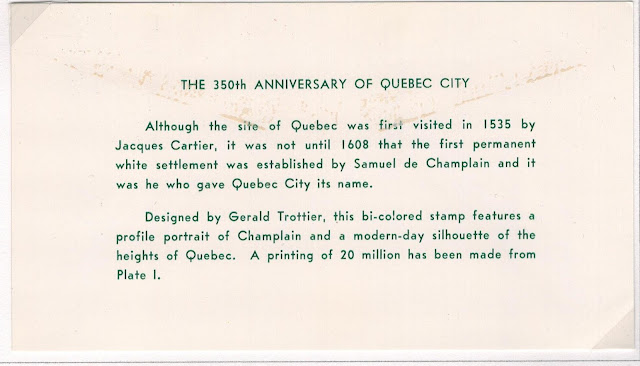 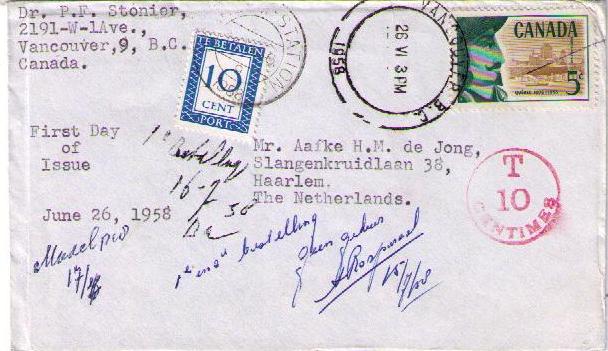 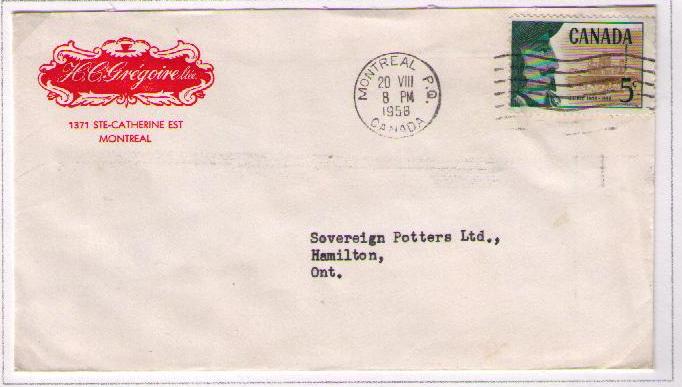 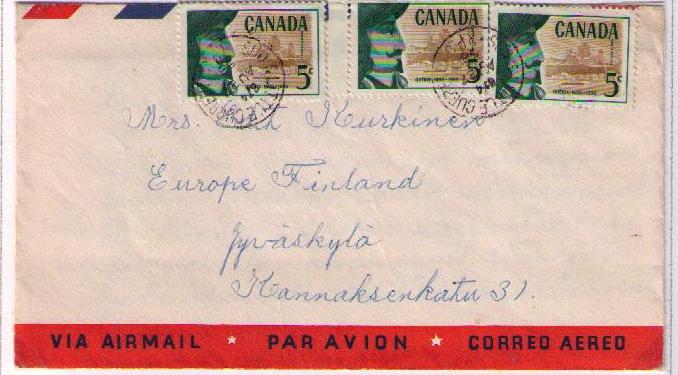