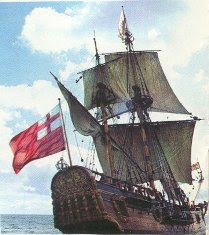 French explorers Medard des Groseilliers and Pierre Radisson believed that the North American fur trade would be more efficient and expeditious via Hudson Bay rather than the complicated, St. Lawrence River route. Des Groseilliers was unable to convince the French to establish a fur trade to Hudson Bay, but found support among investors led by Prince Rupert in the English court of Charles II.

On June 3, 1668, the Eaglet and the Nonsuch set sail for Hudson Bay. The Eaglet was damaged in a storm and had to return to England. The Nonsuch arrived at the southern end of James Bay on September 29, 1668. The party erected Charles Fort at the mouth of a waterway which the party christened Rupert River. In the spring over three hundred aboriginals came to trade. The Nonsuch returned to England with its cargo of furs in October, 1669. The investors approached King Charles for a charter to establish a trading company which was granted on May 2, 1670, creating the Hudson’s Bay Company.

Canada Post Office issued the Voyage of the Nonsuch stamp on June 5, 1968. 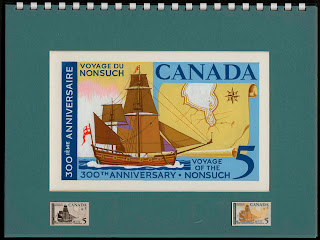 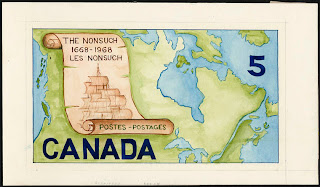 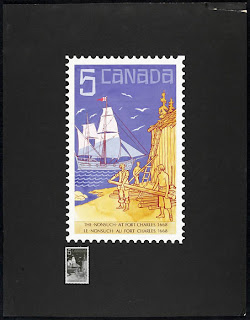 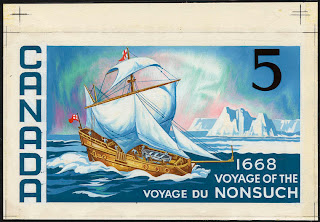 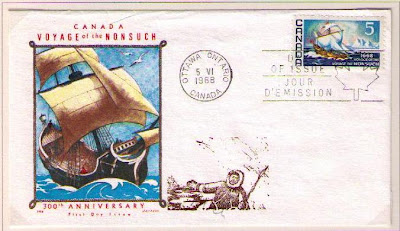 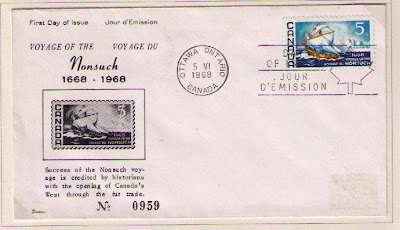 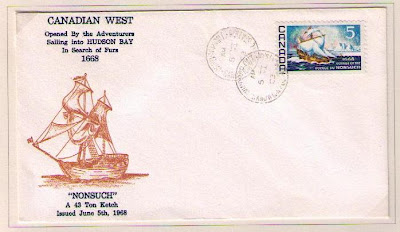 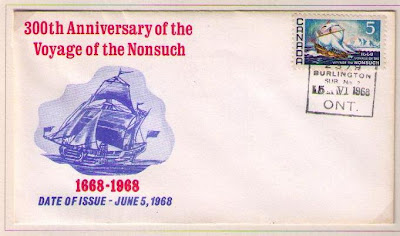 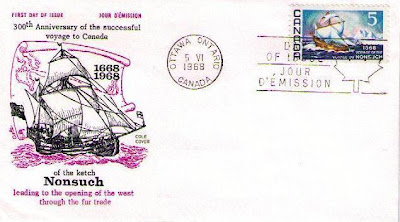 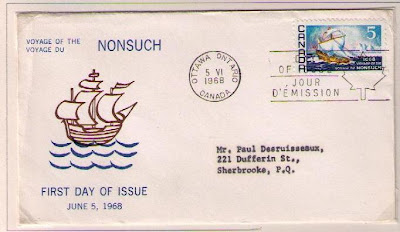 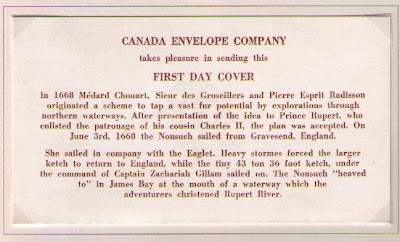 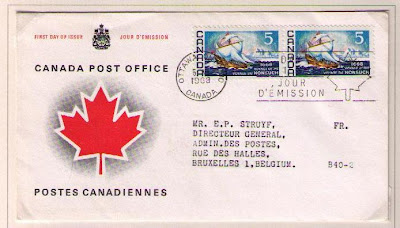 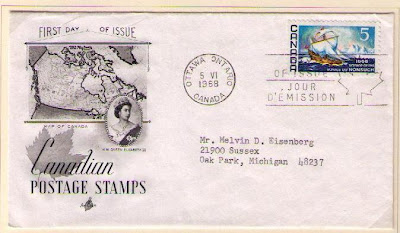 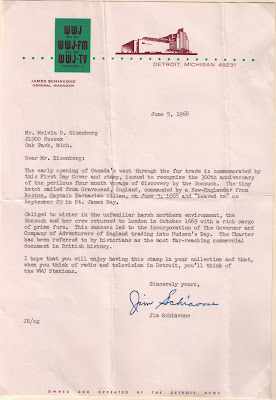 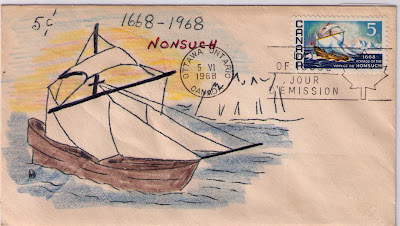 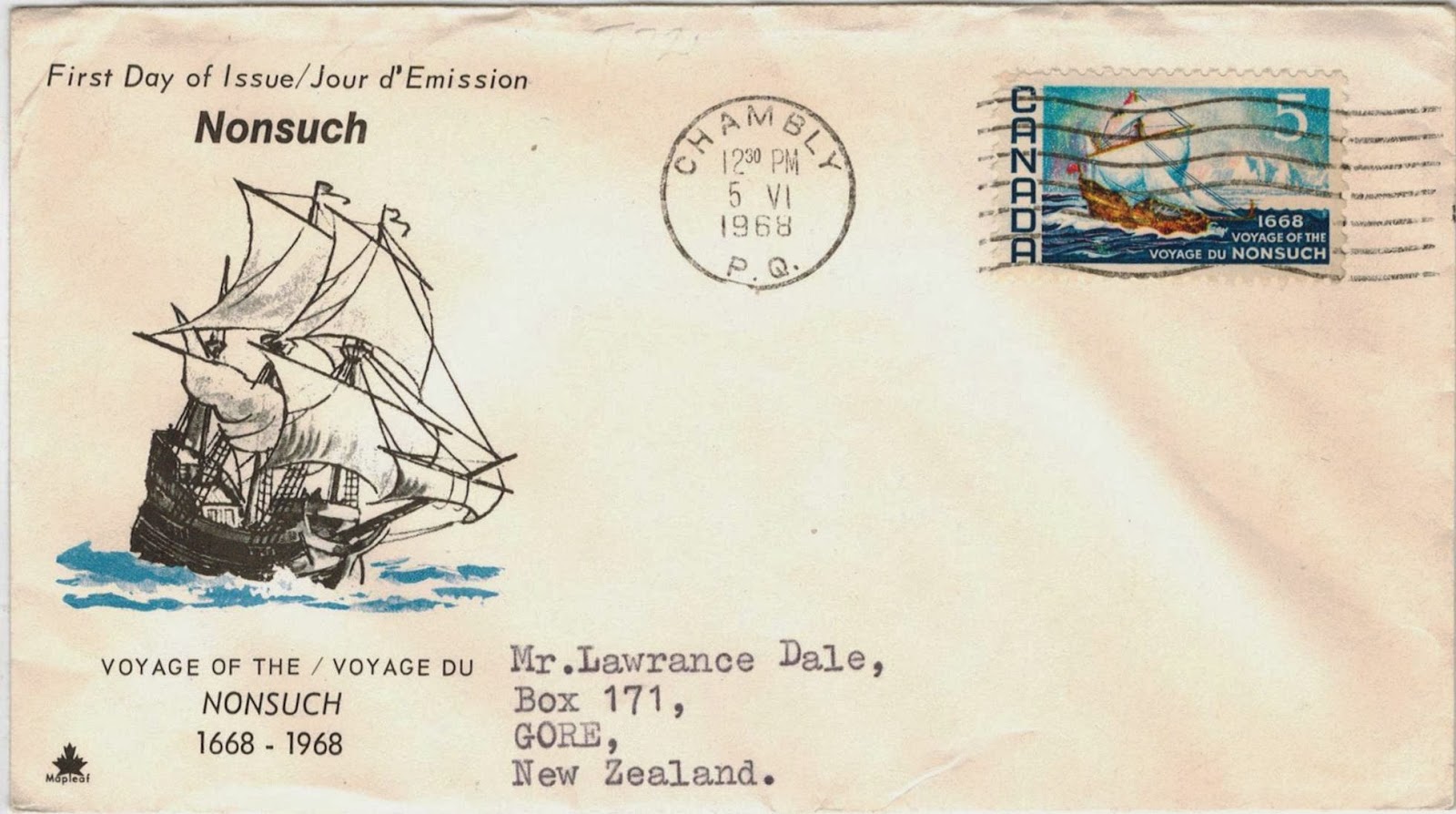 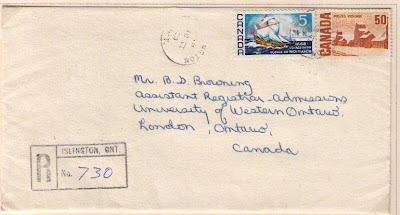 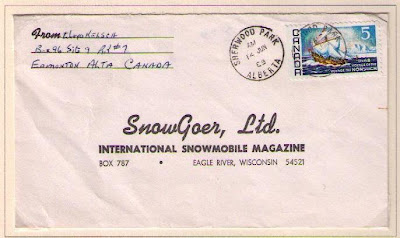 Posted by philcovex at 2:10 AM