Lacrosse has its origins in a tribal game played by all eastern Woodlands Indians and by some Plains Indians tribes in what is now Canada. In the mid-19th century, English speakers in Montréal, in particular a young dentist named William George Beers, became interested in the North American Indian pastime. Beers, a strong nationalist, went on to design a set of rules for the game, and replaced the deerskin ball with one of hard rubber. He became known as the father of modern lacrosse.

The Lacrosse stamp, designed by James E. Aldridge, was issued on June 3, 1968. 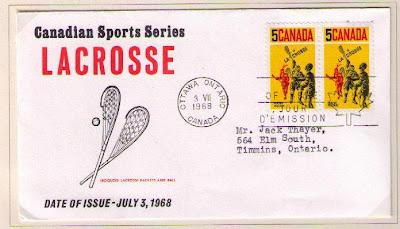 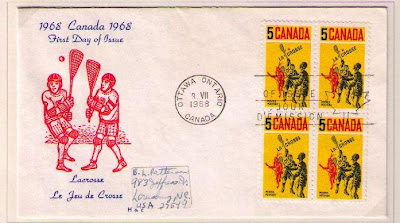 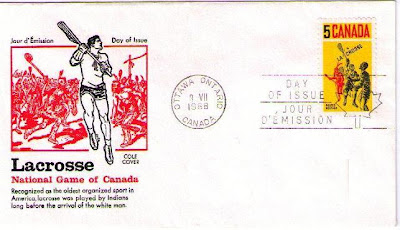 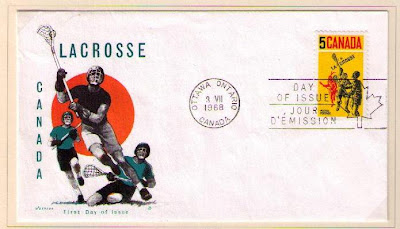 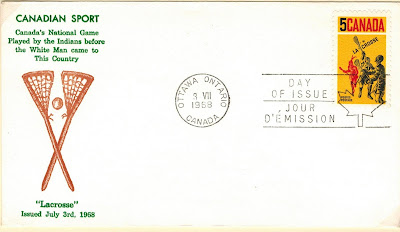 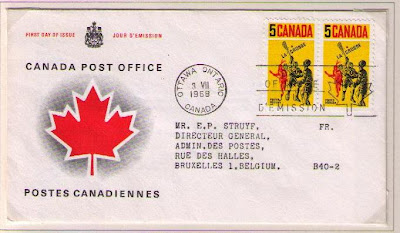 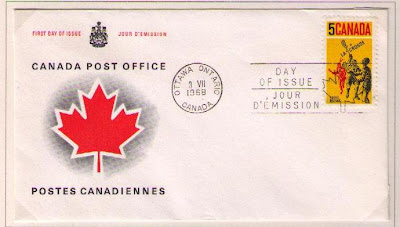 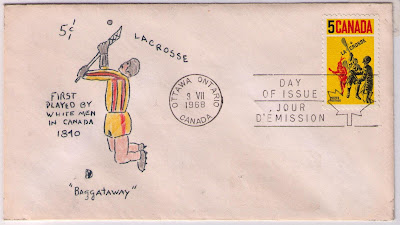 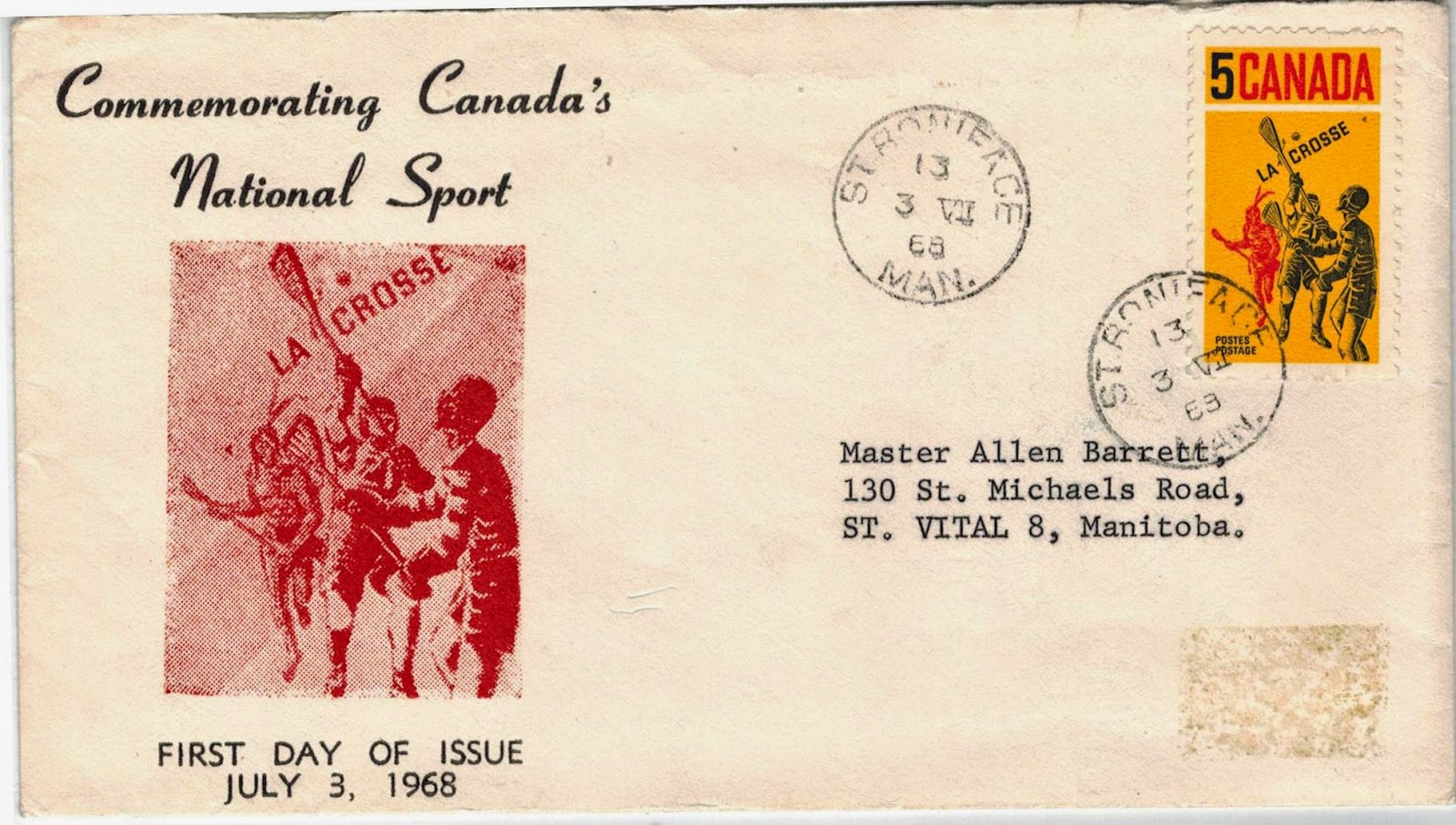 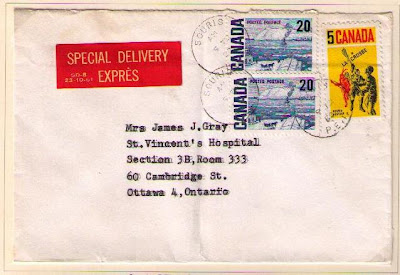 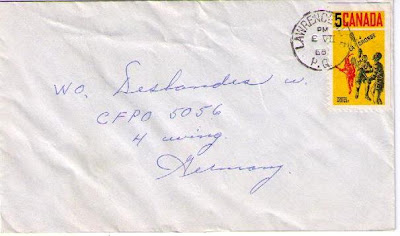 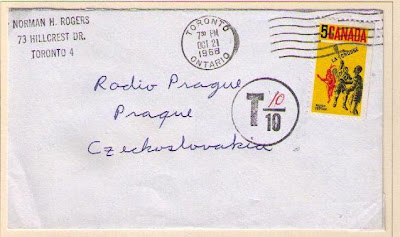 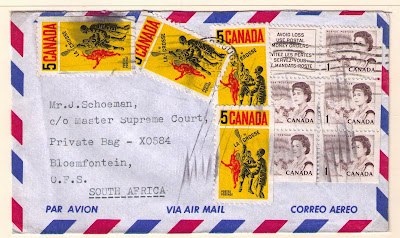