Canada was one of 97 member states co-operating in the UNESCO sponsored 1965-1974 International Hydrological Decade whose purpose was to increase knowledge of water resources. The Canadian National Committee concentrated on 185 study projects covering the entire water cycle on earth including the effects of human activities on water.

The Programme started as the International Hydrological Decade (IHD, 1965-1974) and was followed by the International Hydrological Programme (IHP) in 1975. Since its inception, much progress has been achieved regarding methodologies for hydrological studies and training and education in the water sciences. Although the general objectives remain valid, greater emphasis is being put on the role of water resources management for sustainable development and the adaptation of the hydrological sciences to cope with the expected changing climate and environmental conditions. Another important objective is to integrate the developing countries into the worldwide ventures of research and training. 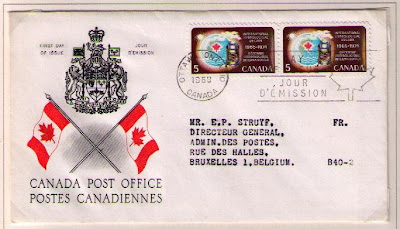 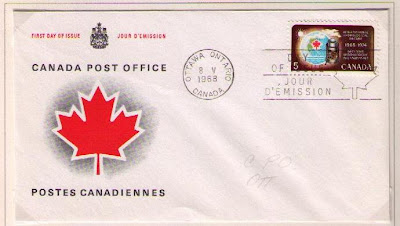 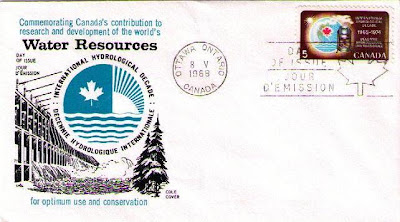 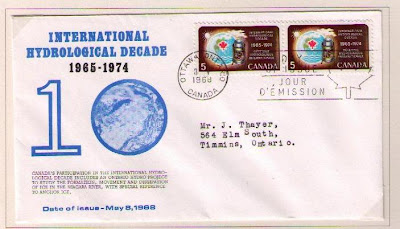 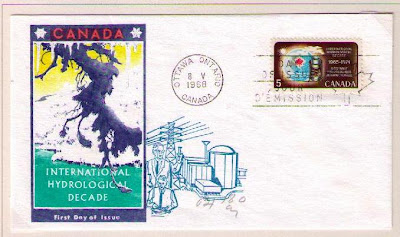 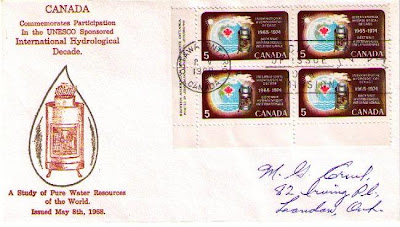 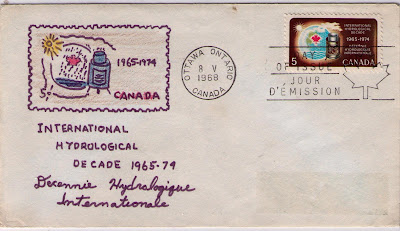 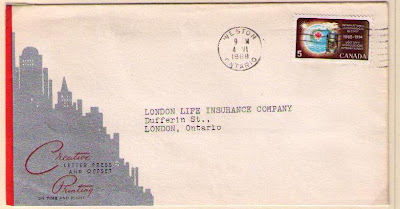 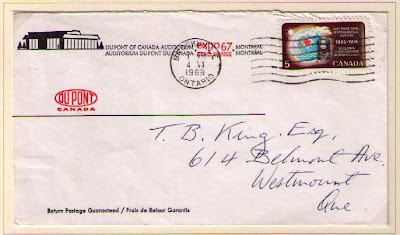 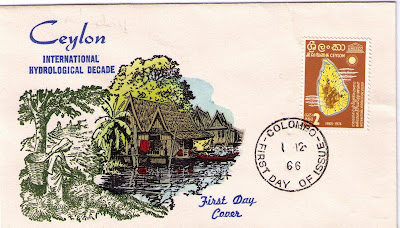 Posted by philcovex at 4:14 AM