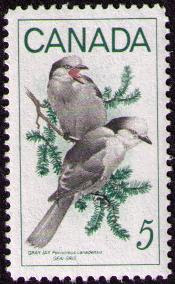 Canadian artist Glen Loates designed the beautiful Gray Jay stamp issued on February 15, 1968. The gray jay is a bird of the coniferous forests of North America whose breeding grounds are in a broad unbroken geographic band extending from British Columbia and the Yukon to Newfoundland. 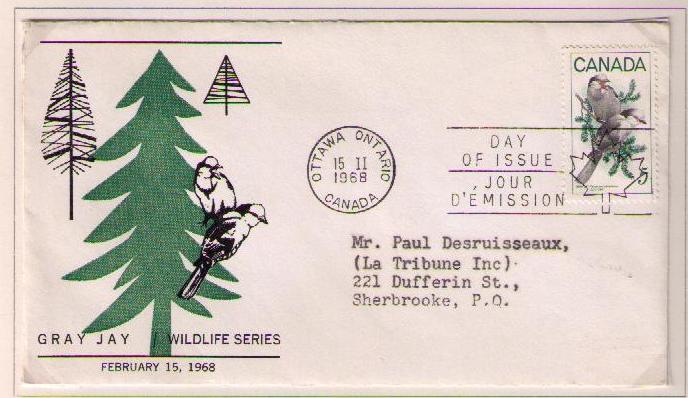 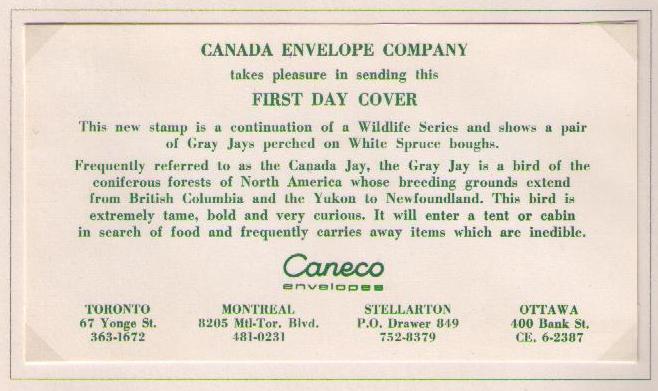 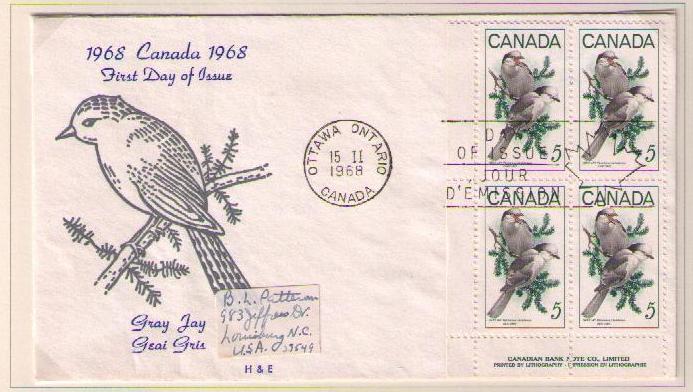 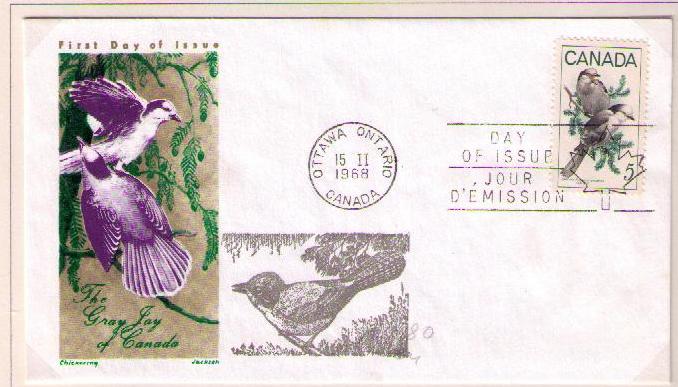 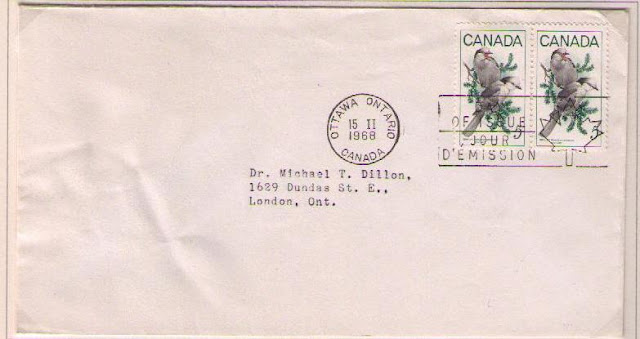 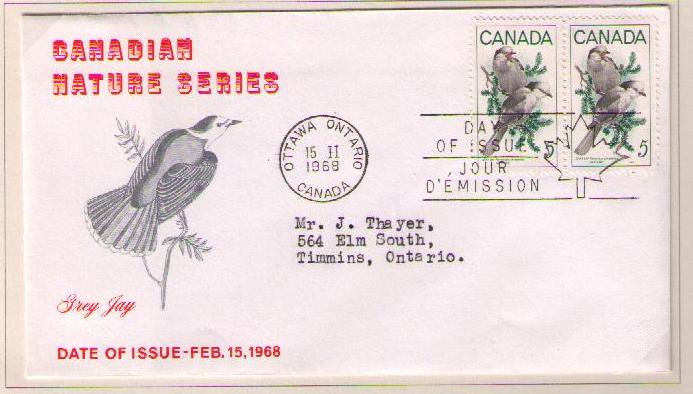 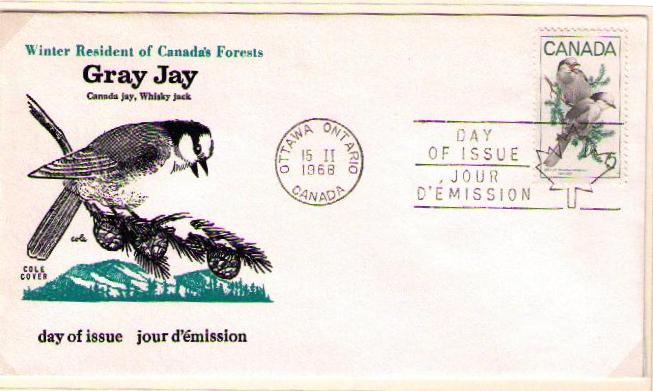 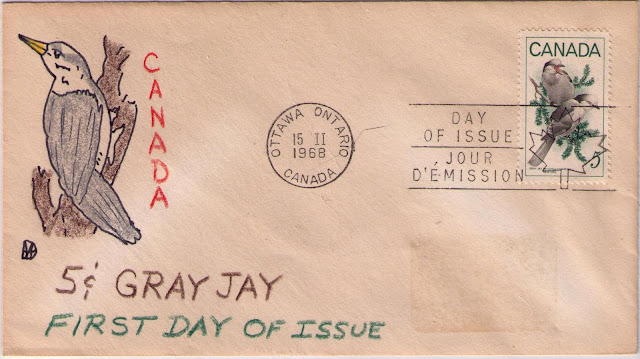 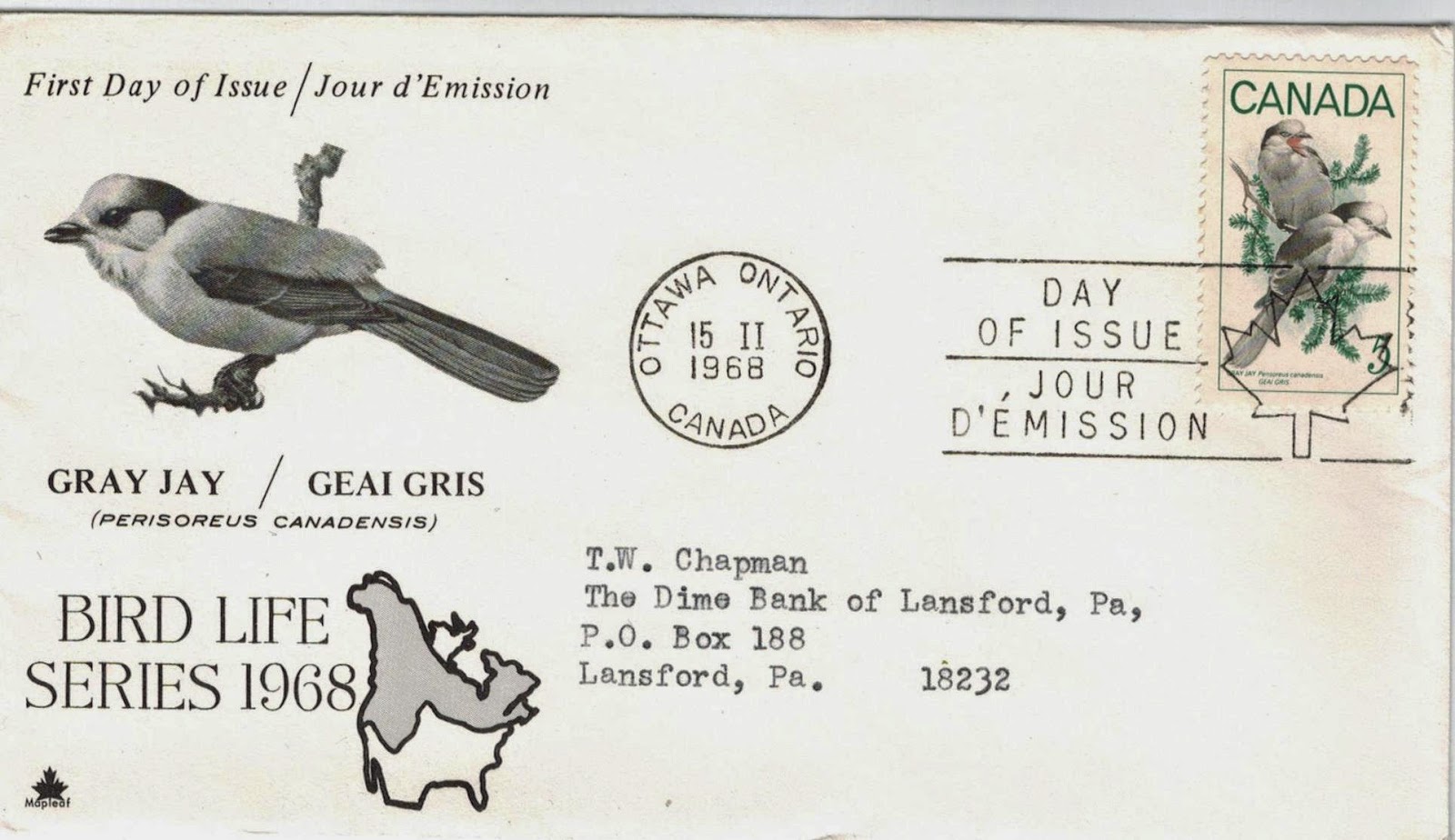 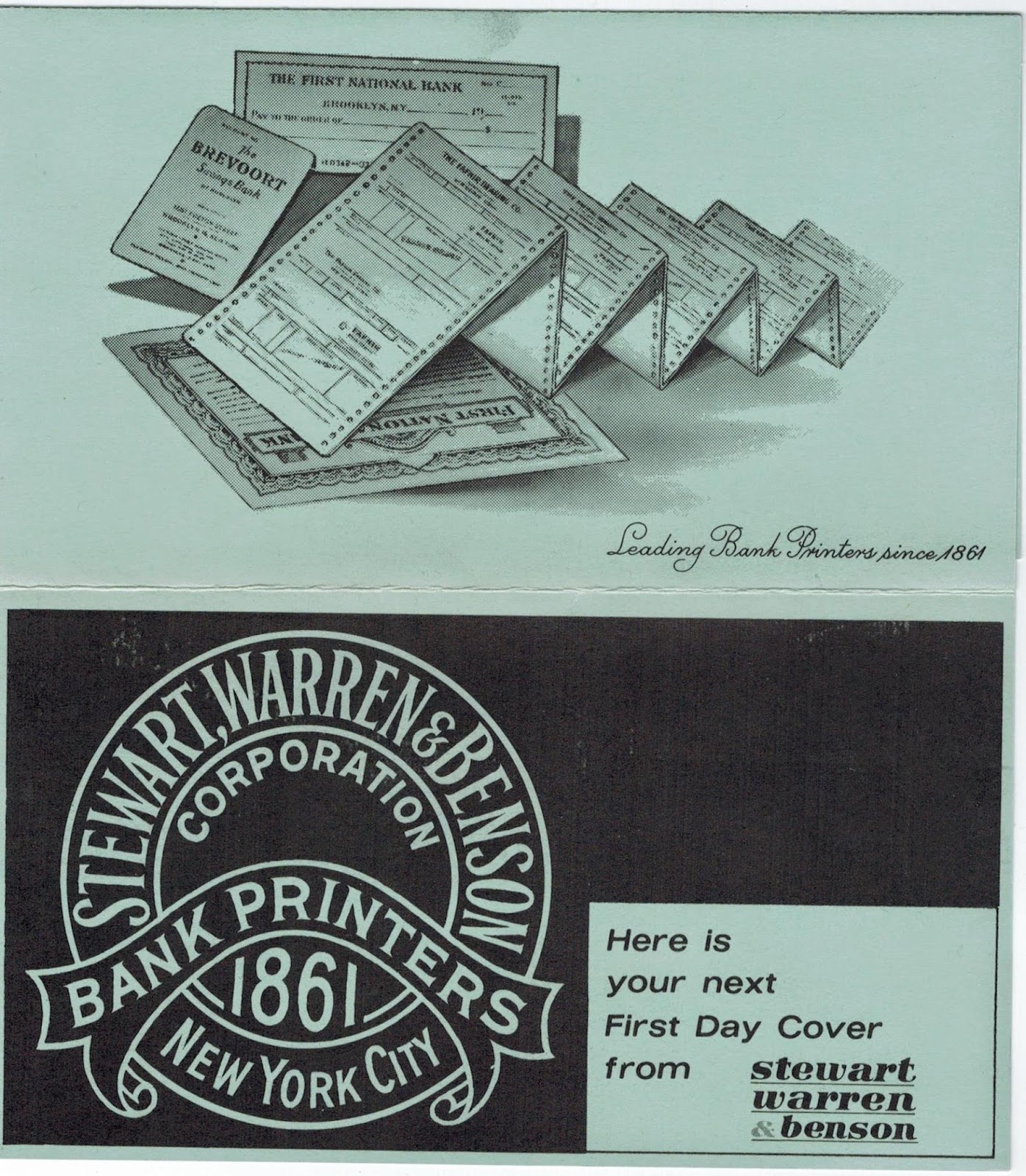 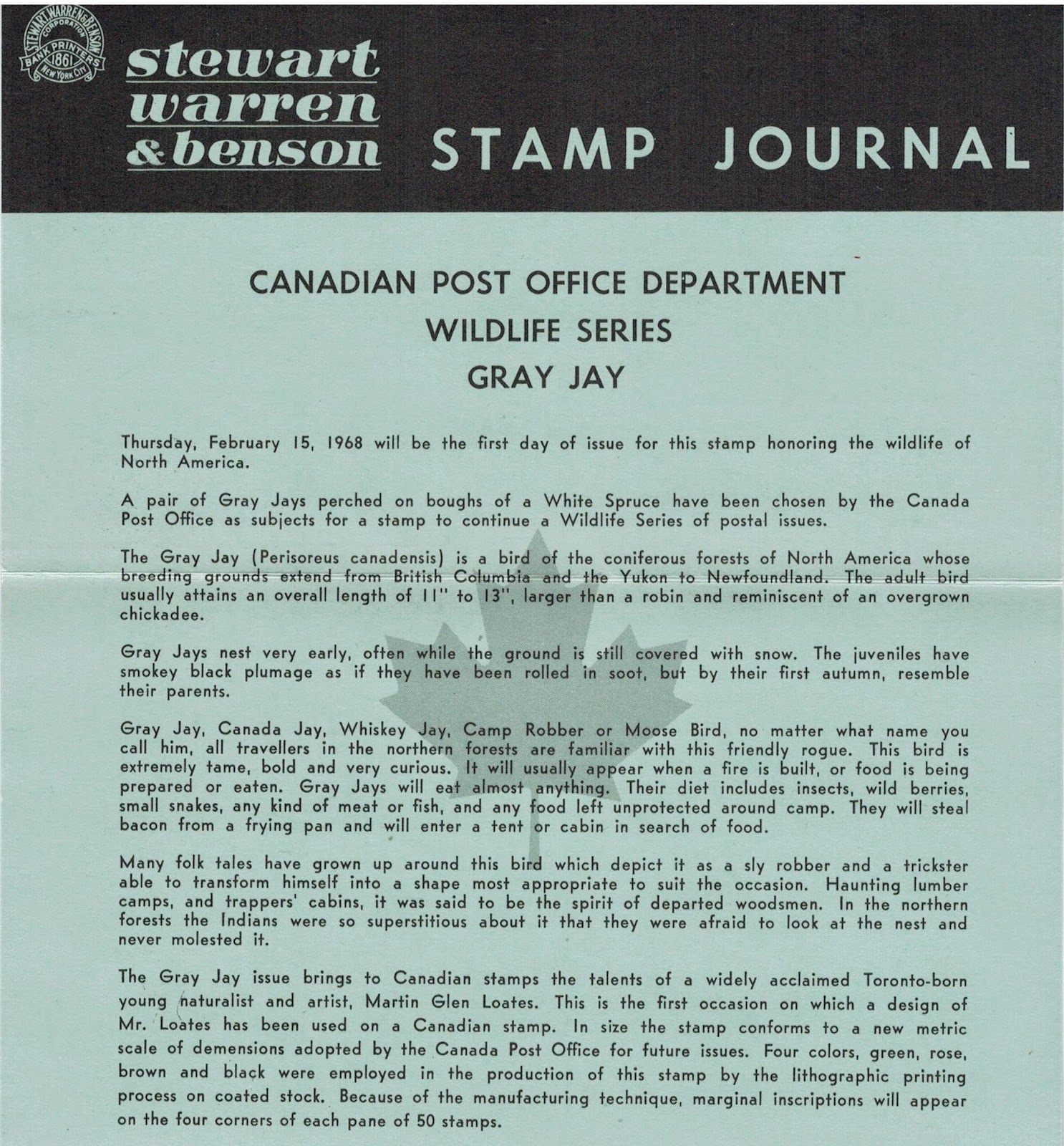 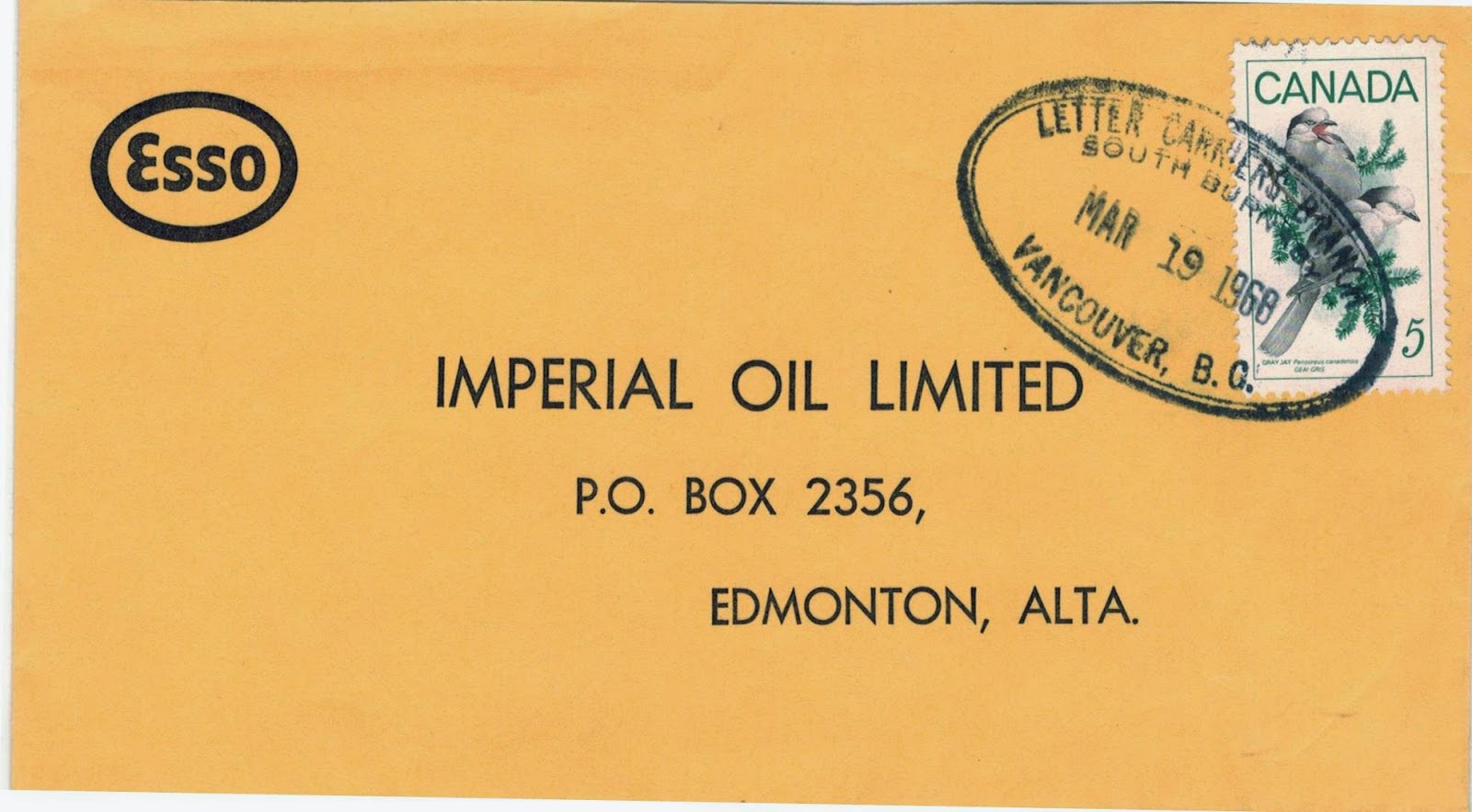 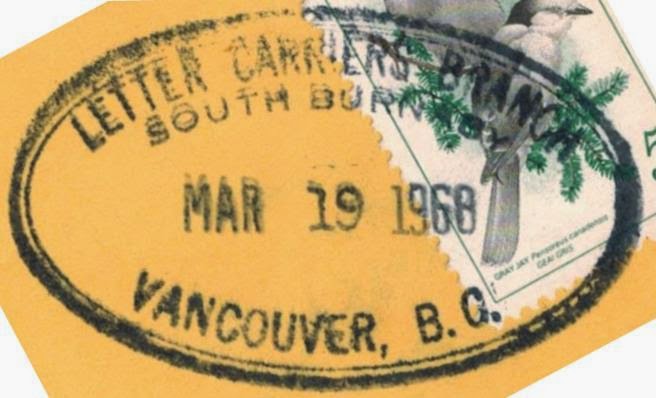