George Brown (1818-1880) was the founder and editor of the Toronto Globe, known today as the Globe and Mail. Brown was also a noted politician who played a significant role in Canada's Confederation.

The George Brown stamp was to be release on August 7, 1968, but its issue date was postponed to August 21, 1968, due to the Canadian postal strike. 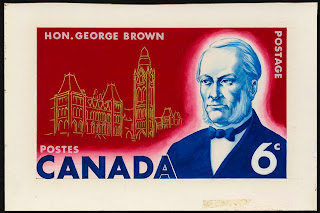 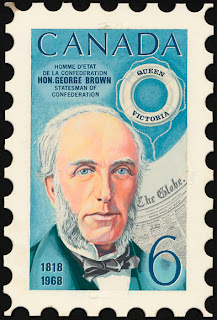 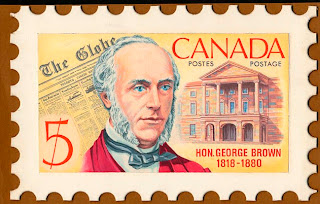 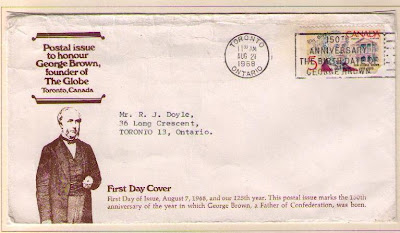 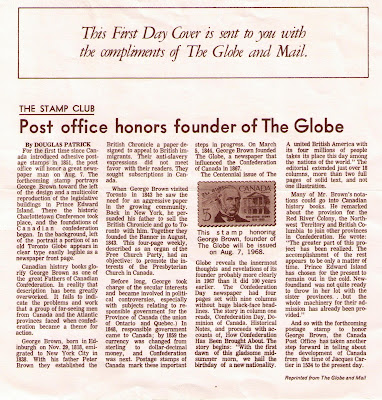 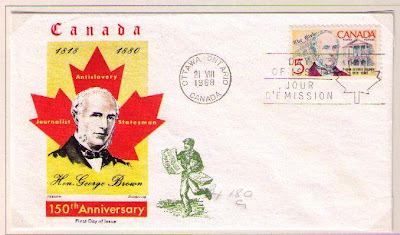 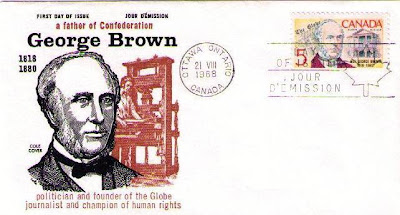 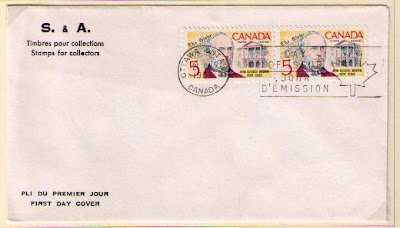 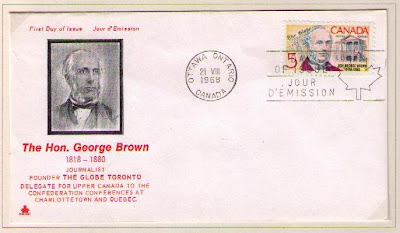 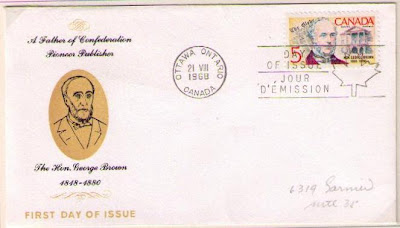 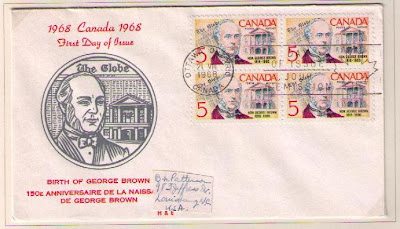 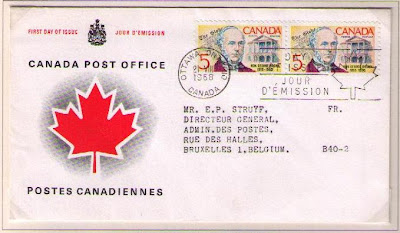 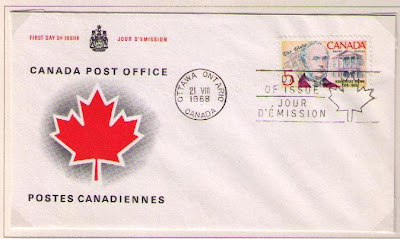 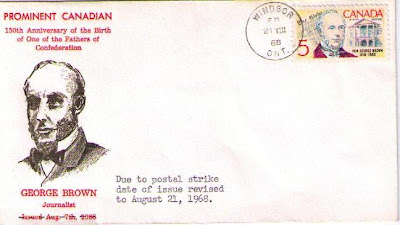 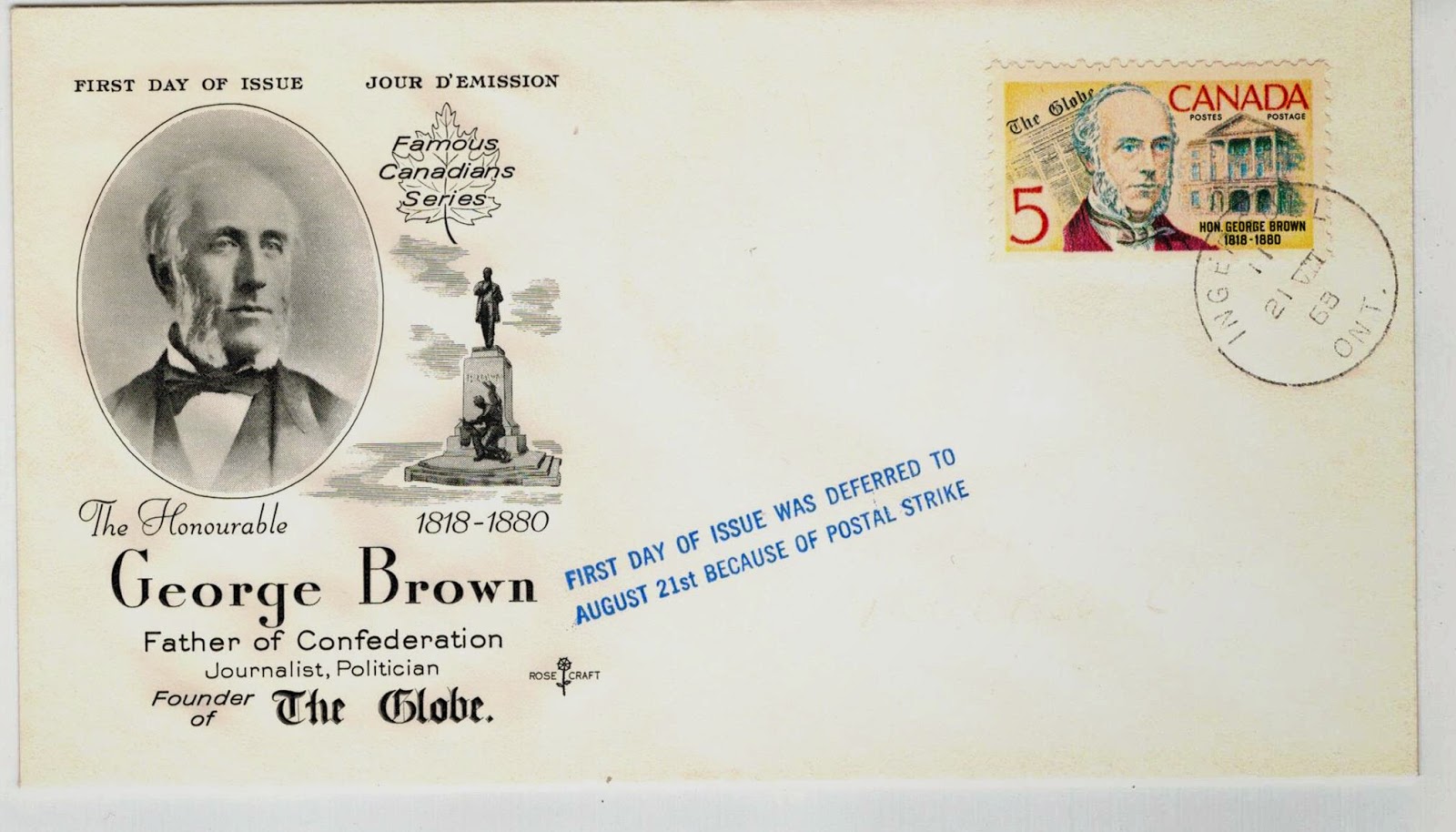 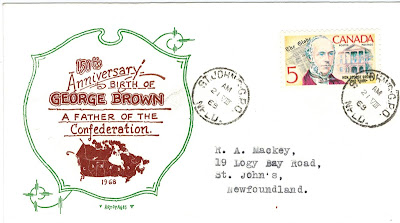 
Surface Letter to the U.S. 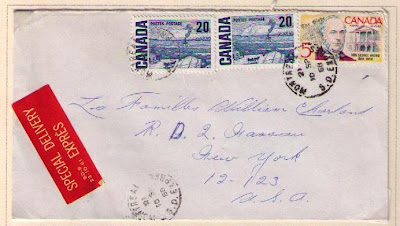