Canada as a Dominion of the British Empire went to war on August 4, 1914. Canadians fought valiantly in many battles including Ypres, Somme, Vimy, and Paschendale. Over 600,000 Canadian troops served in the war; 65,000 were killed and 173,000 were wounded. 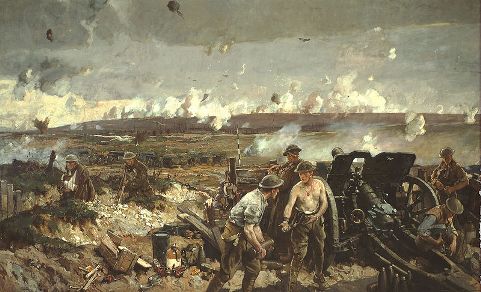 The Battle of Vimy Ridge after a painting by Richard Jack.Canadians successfully attacked the German-held strongpoint of Vimy Ridge, April 9-12, 1917. The thoroughly planned and executed victory has become a post-war symbol for Canadian identity and independence. 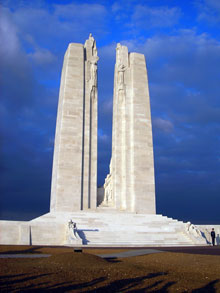 After the War, the Vimy Memorial was built on land granted by France to the Canadian people.
The imposing structure was designed by Walter Allward, one of Canada's most famous sculptors. Allward began work on the Vimy memorial in 1925 and completed it 11 years later at a cost of $1.5 million. It is adorned by 20 allegorical figures representing faith, justice, peace, honour, charity, truth, knowledge, and hope. A key figure, "Canada mourning her fallen sons," speaks to the country's wartime losses. The Vimy Memorial is inscribed with the names of 11,285 Canadians who were killed on French soil and have no known graves.

On July 16, 1936, five trans-Atlantic liners departed the port of Montreal for the unveiling of the Canadian National Vimy Memorial. The Vimy Memorial was unveiled in July 1936 to a crowd of more than 100,000. 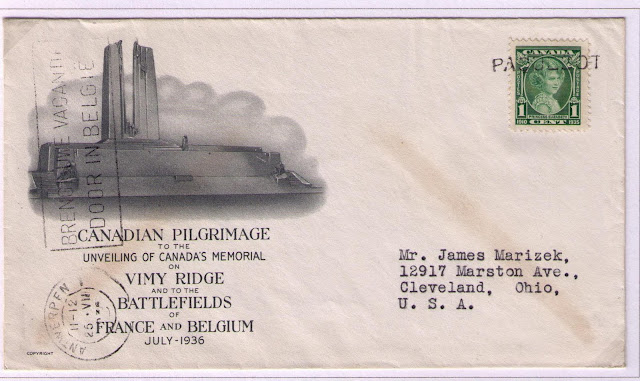 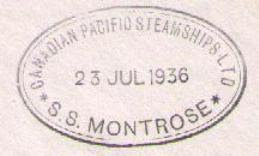 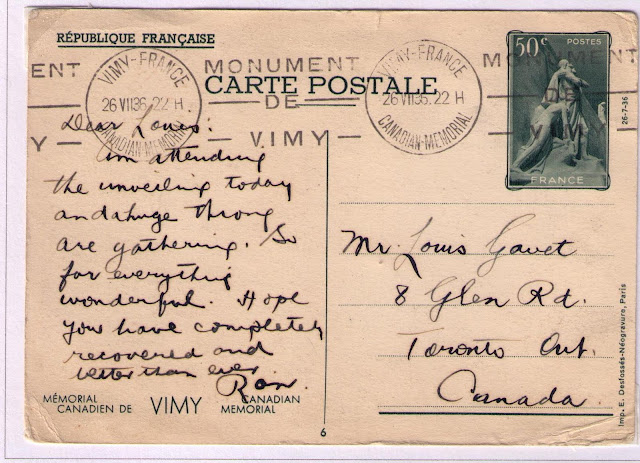 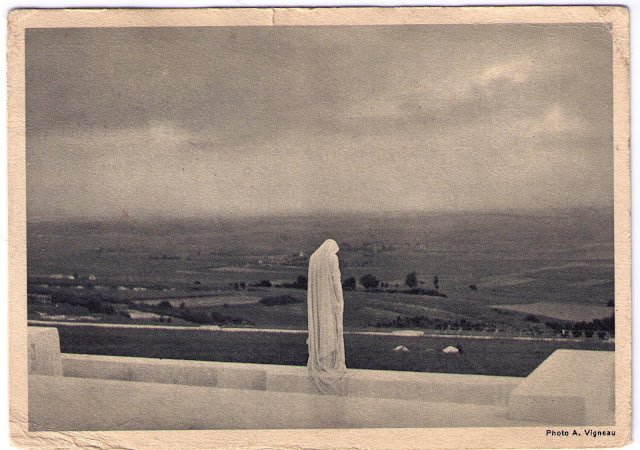 Canada Post Office issued a 15 cent commemorative stamp on October 15, 1968 featuring the Vimy Memorial, to mark the 50th anniversary of the end of World War I. 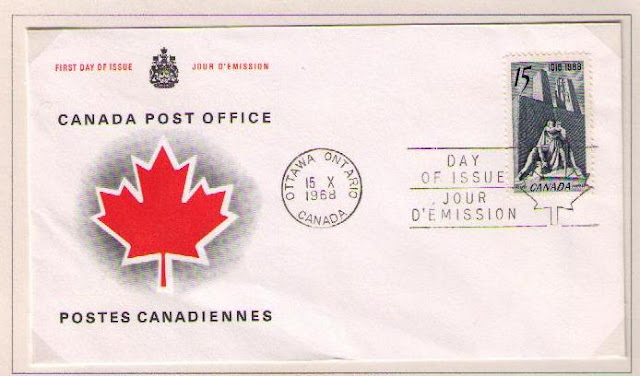 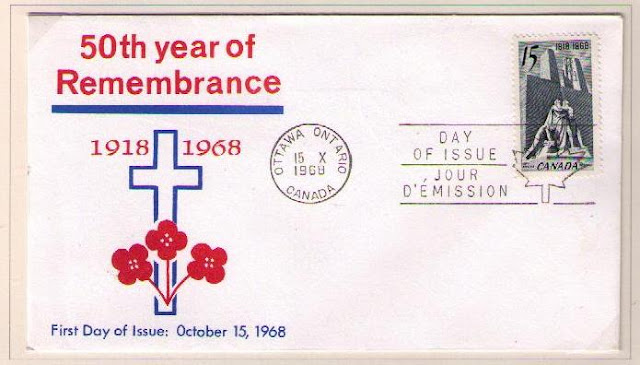 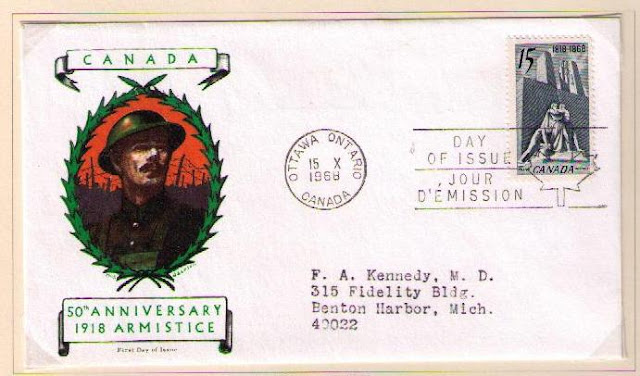 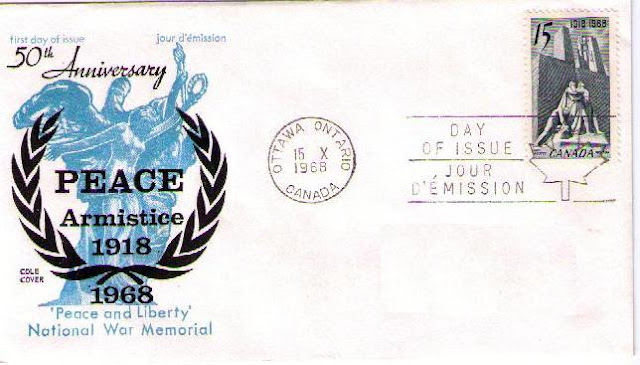 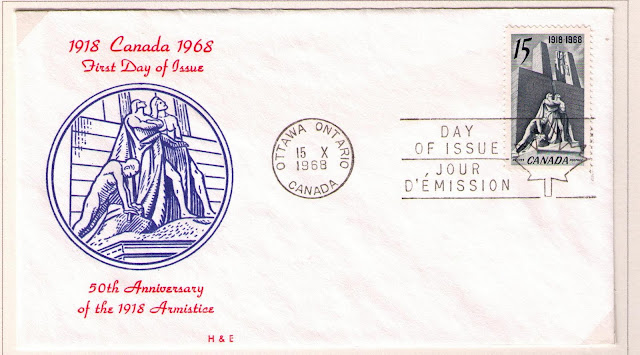 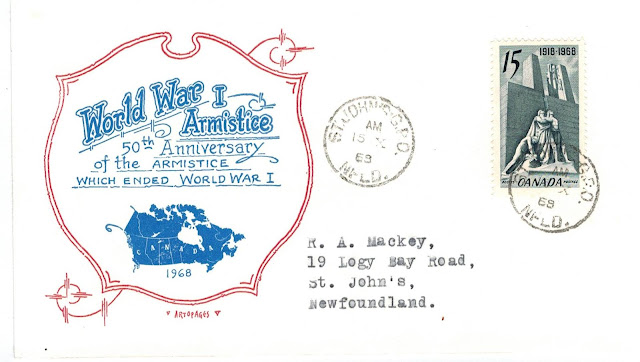 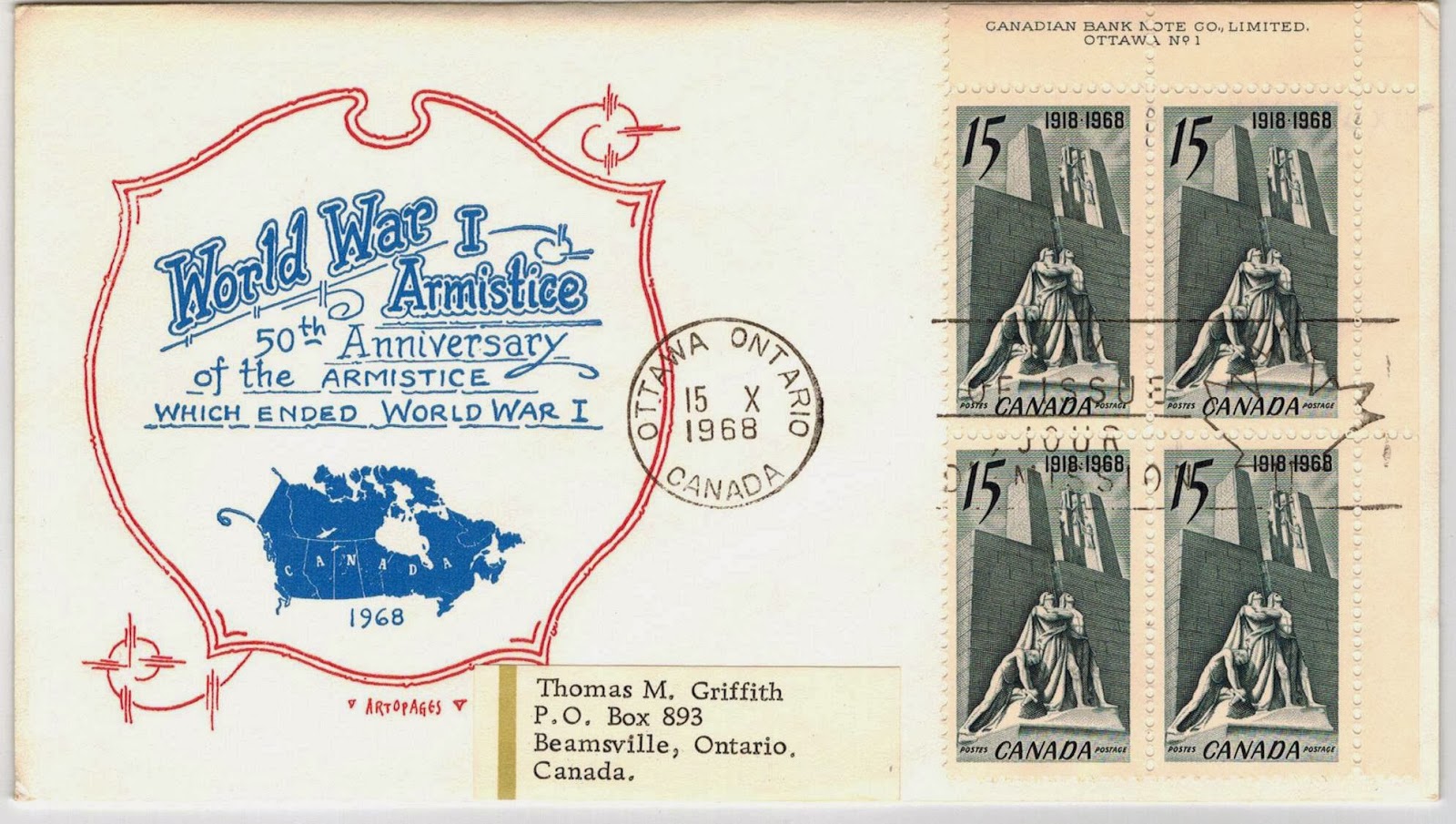 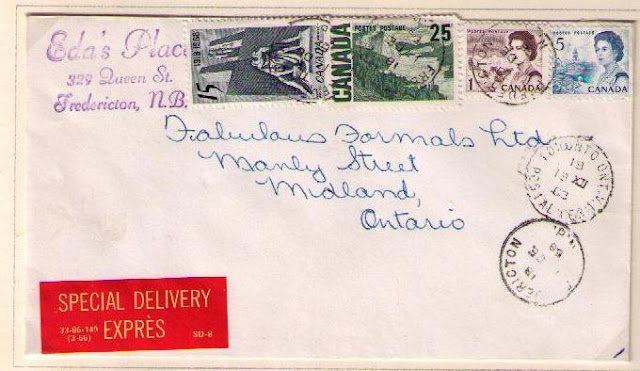 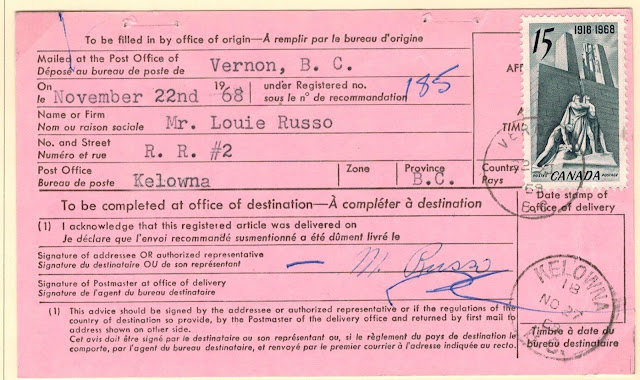 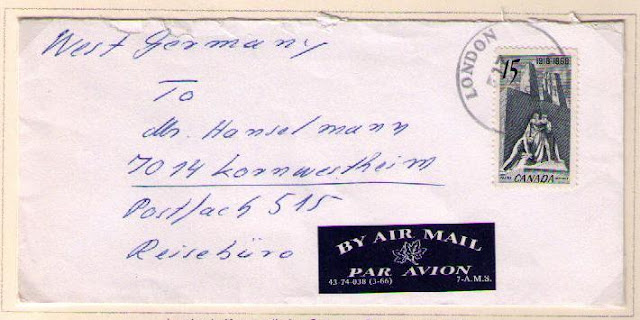 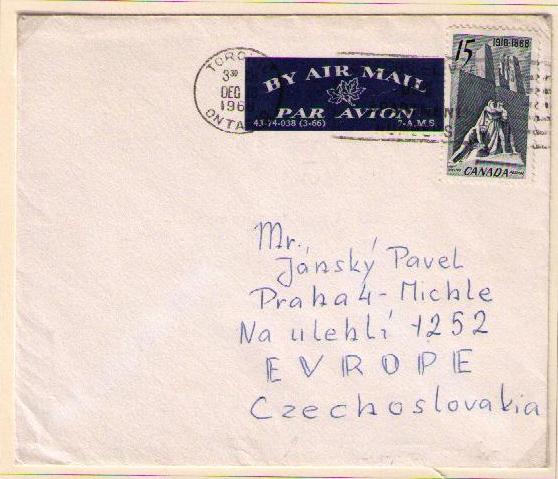