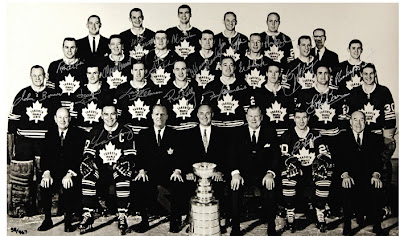 On May 2, 1967, the Toronto Maple Leafs won their last Stanley Cup defeating the Montreal Canadiens. The covers enclosing autographed photographs shown in this post were mailed when the Leafs were in the heat of battle. 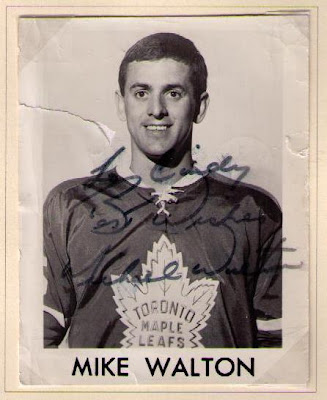 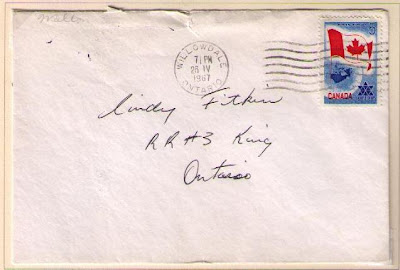 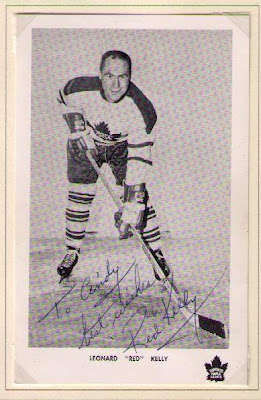 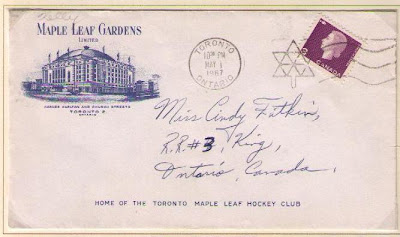 A note about the addressee, Miss Cindy Fitkin

I purchased the above items from Miss Fitkin , now married and living in Alberta, who tells me that she is still a Leafs fan.
Posted by philcovex at 6:41 AM