The Canadian Domestic Post Card Rate During the Wilding Period 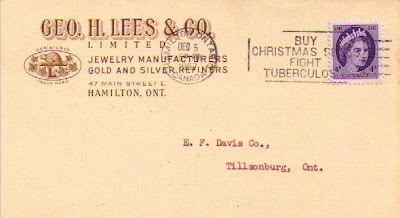 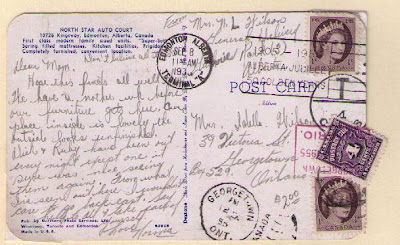 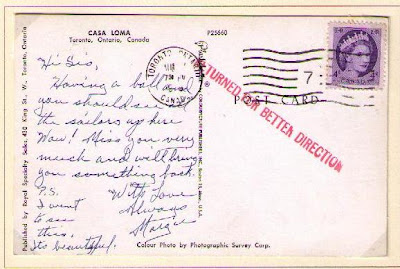 RETURNED FOR BETTER DIRECTION
(A bit of an understatement)

Posted by philcovex at 7:56 PM