The Pine Tree Line was one of three US-Canadian radar lines across Canada. 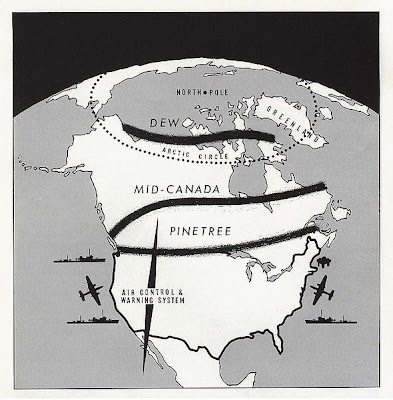 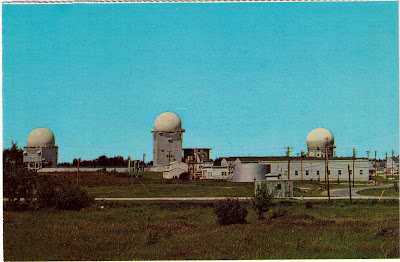 The cover below was mailed from Lowther when the USAF controlled the station: 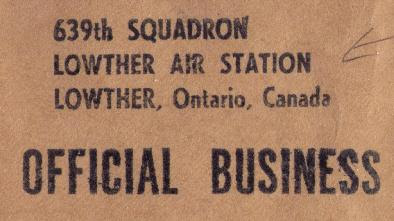 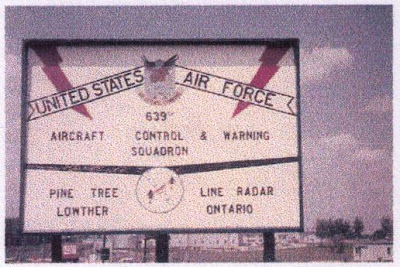 Sign at Lowther Radar Station when operated by USAF


On June 26, 1963, Lowther radar base changed from US to Canadian control becoming RCAF Station Lowther.

Lowther was closed on March 31, 1987 and this radar equipment, along with a commemorative plaque, were placed at the west entrance to Kapuskasing: 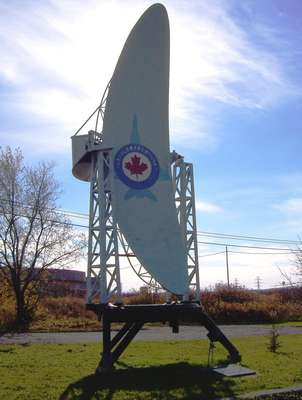 Posted by philcovex at 6:01 PM