The surface letter rate was 4 cents for the first ounce. 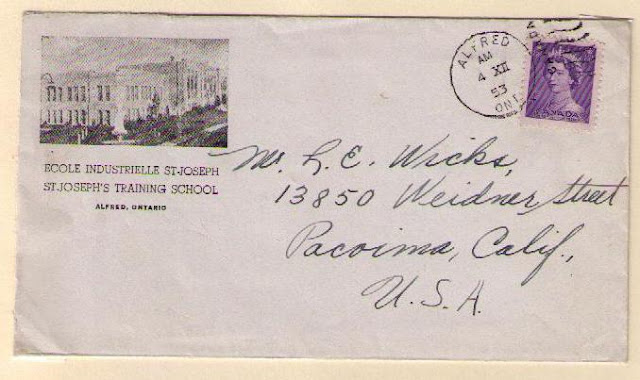 The air mail letter rate was 7 cents for the first ounce. 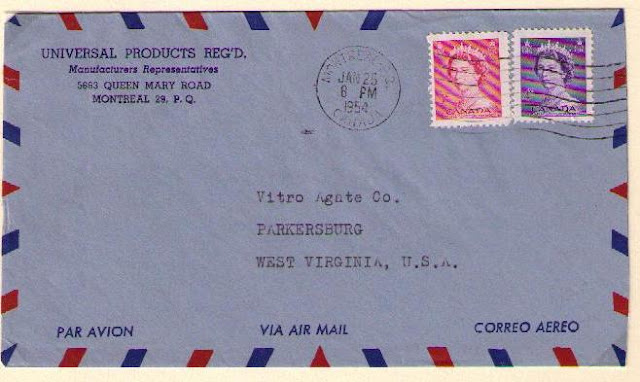 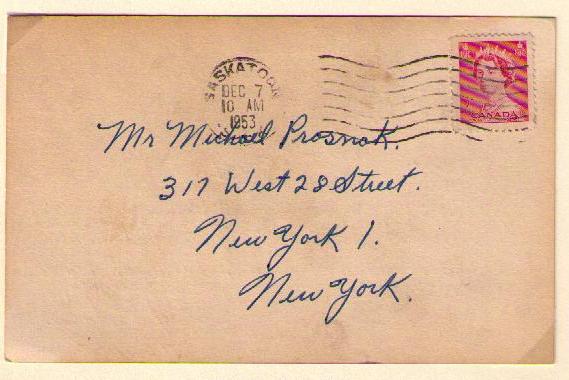 The printed matter rate was 2 cents for the first two ounces. 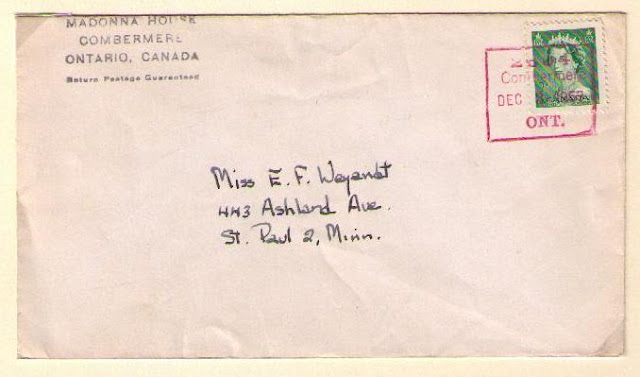 The registration fee was 20 cents providing up to $25 indemnity. 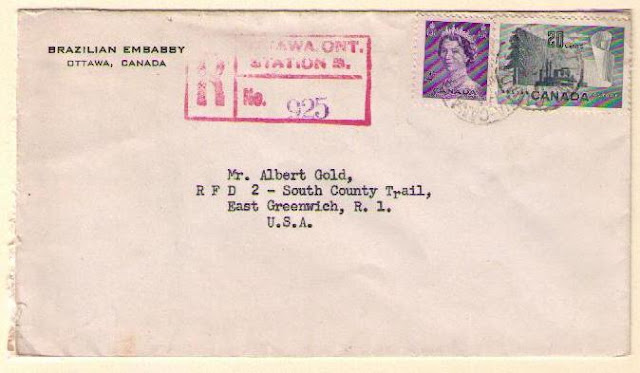 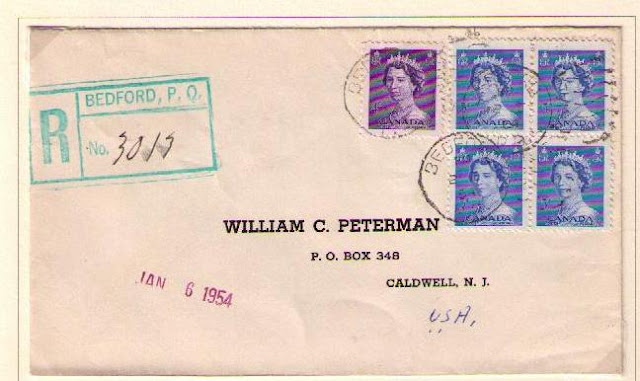 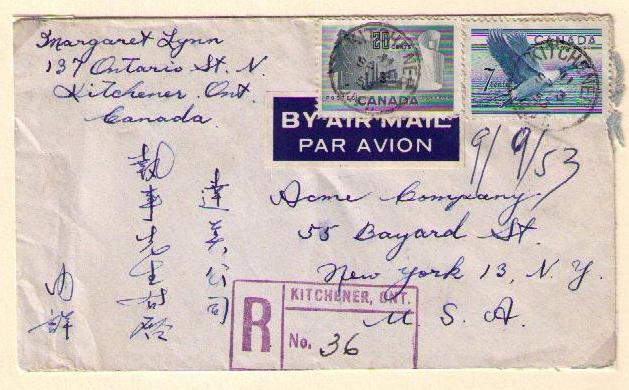 The special delivery fee was 10 cents. 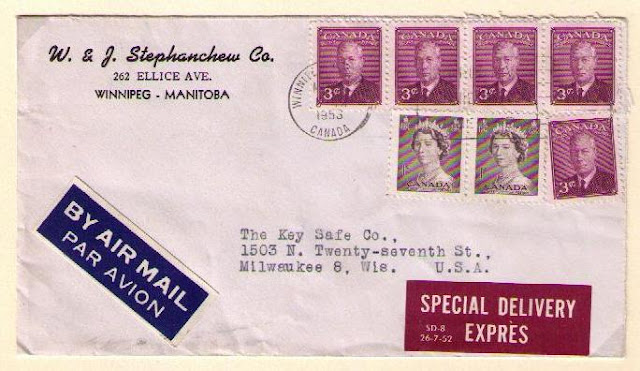