In March 1969, Canadian troops were airlifted from Canada to Jamaica to carry out training exercise "Nimrod Caper". The more than 800 personnel consisted of the 1st Royal Canadian Regiment of London, Ontario, accompanied by 429 Buffalo Squadron and 403 Helicopter Training Squadron from No. 10 Tactical Air Group. During the Centennial period, Exercise Nimrod Caper was repeated annually with a different battalion group.

CFPO 5003 was assigned to handle mail for all the Nimrod Caper exercises. 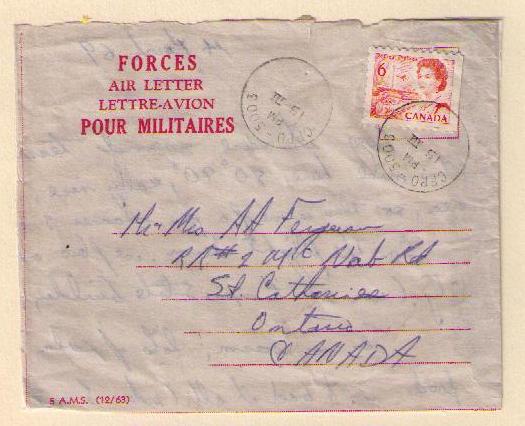 The writer describes the warm weather and the lovely beaches. 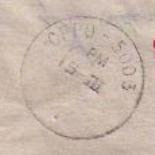 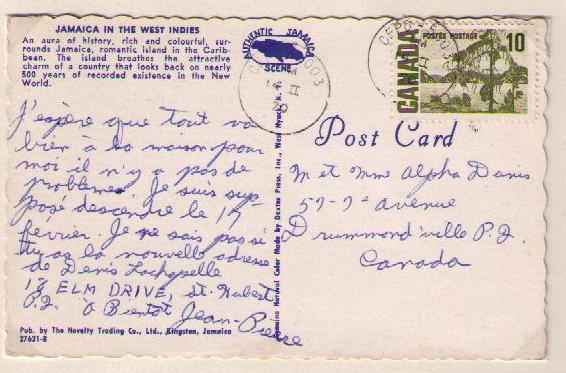 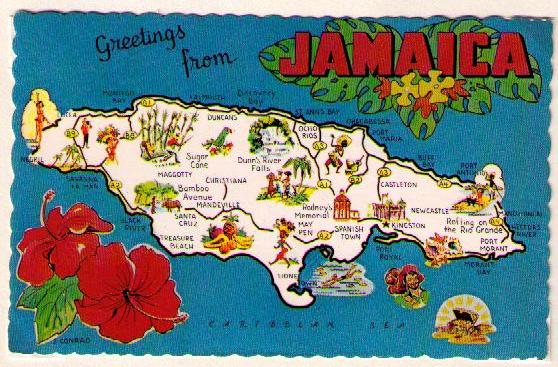 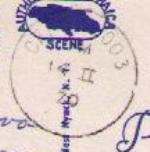 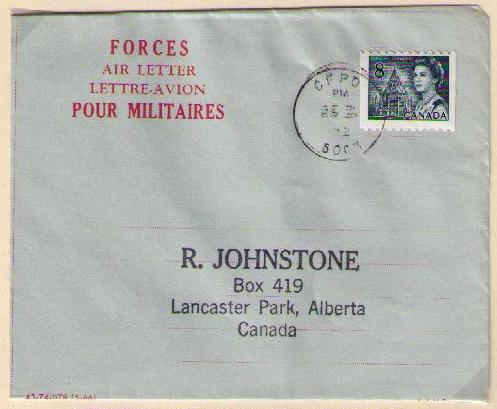 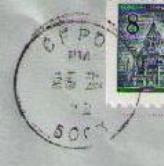