The rate for first class local letters was 4 cents for the first ounce and 2 cents for each additional ounce. 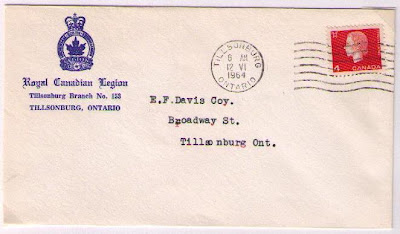 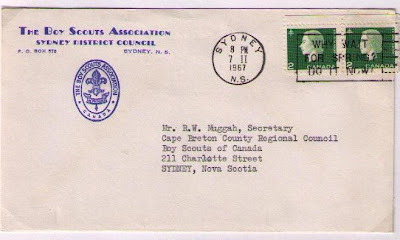 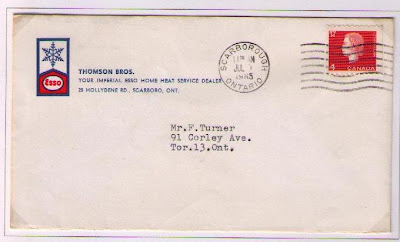 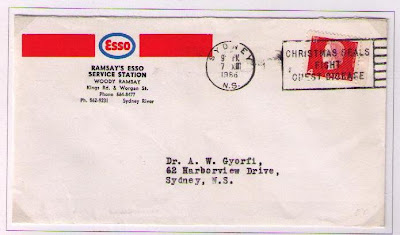 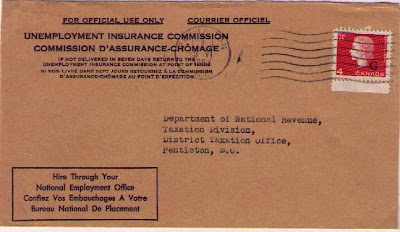 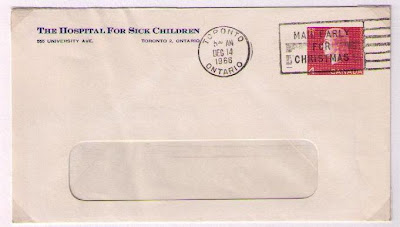 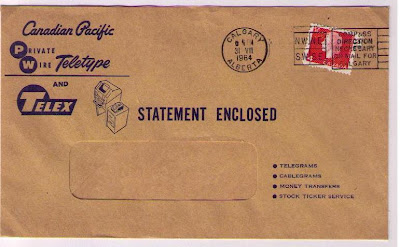 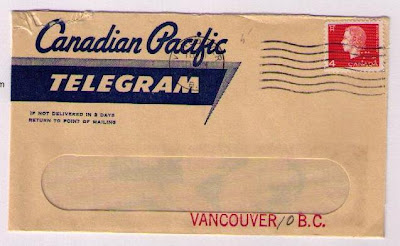 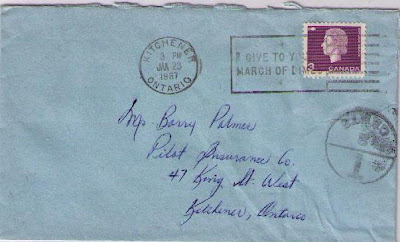 
Undeliverable : Without Return Address on the Outside 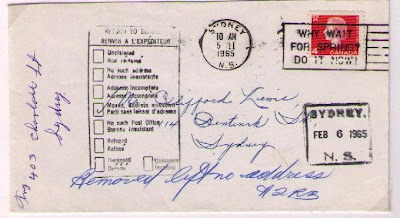 Sydney, February 5, 1965
The addressee had moved leaving no forwarding address. Since there was no return address, the Sydney post office sent the letter to the Undeliverable Mail Office (UMO) in Montreal. The letter was opened and the sender's addressed obtained. The letter was then returned to the sender in an ambulance envelope and charged a 5 cent fee.