The rate for individually addressed printed matter was 2 cents for the first two ounces and 1 cent for each additional two ounces. 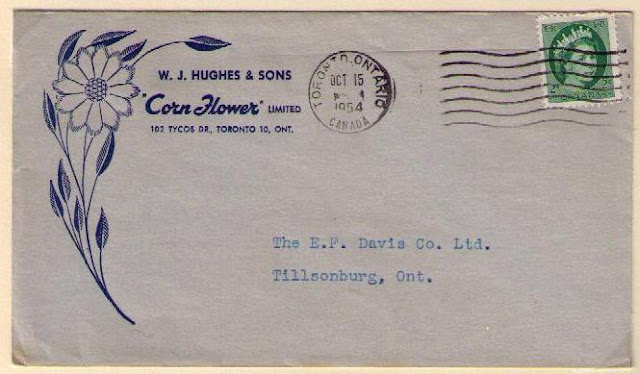 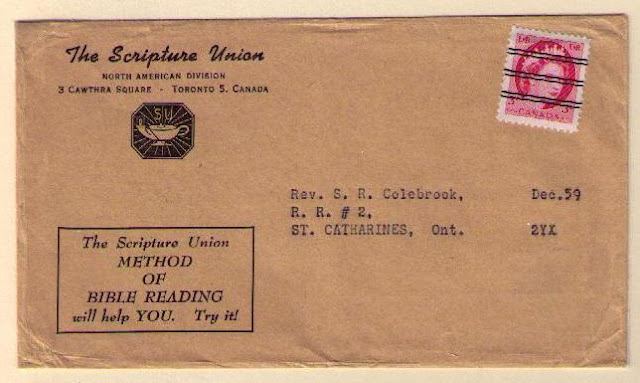 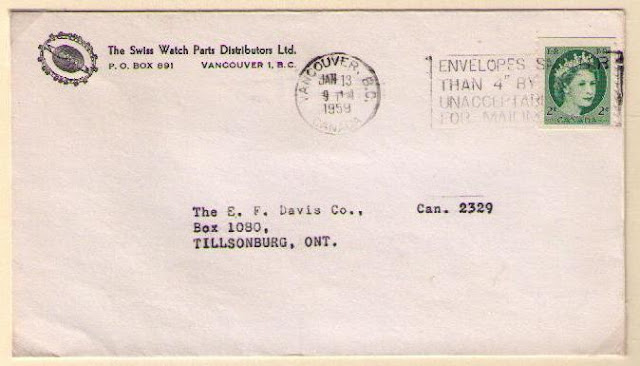 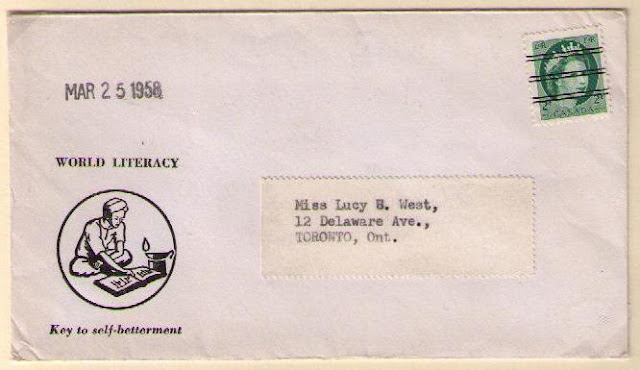 In 1961, the federal government established the Royal Commission on Health Care to study and report on health care needs of Canadians. In 1964-65, the Royal Commission issued its report recommending a universal medicare system in Canada which resulted in passage of the Medical Care Act in 1966.

The cover below was correspondence from the Royal Commission to a physician. 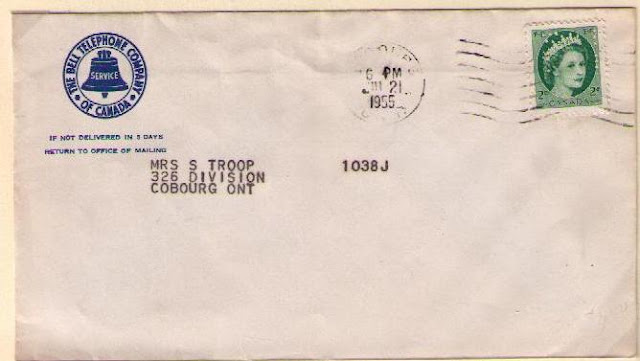 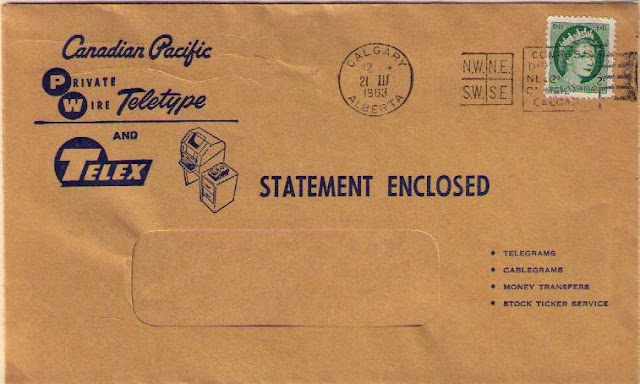 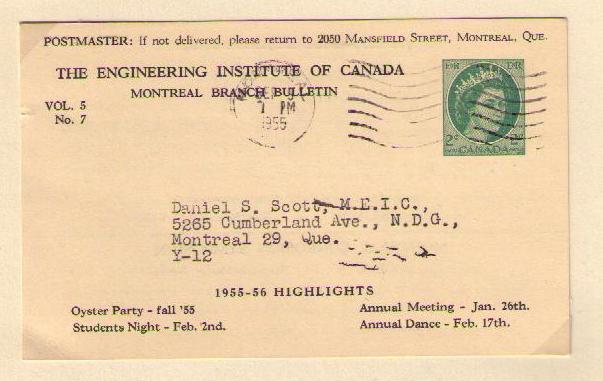 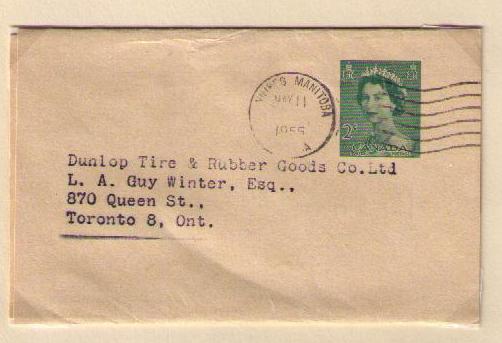 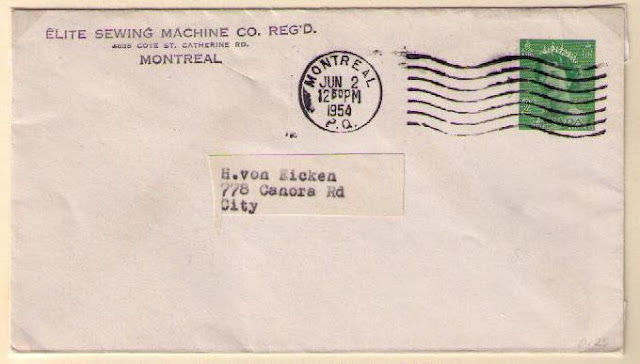 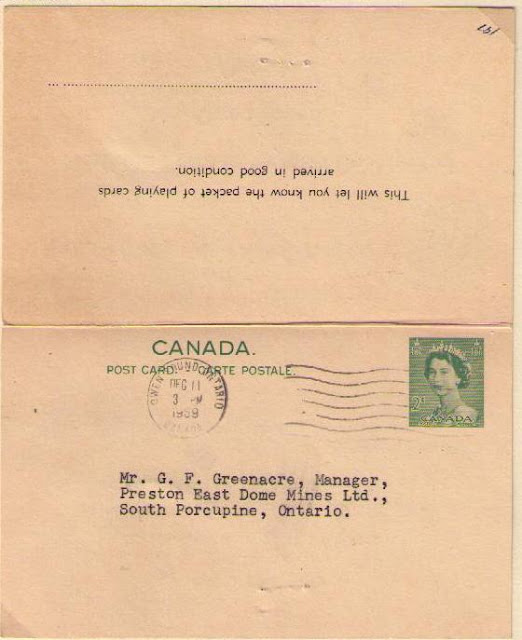 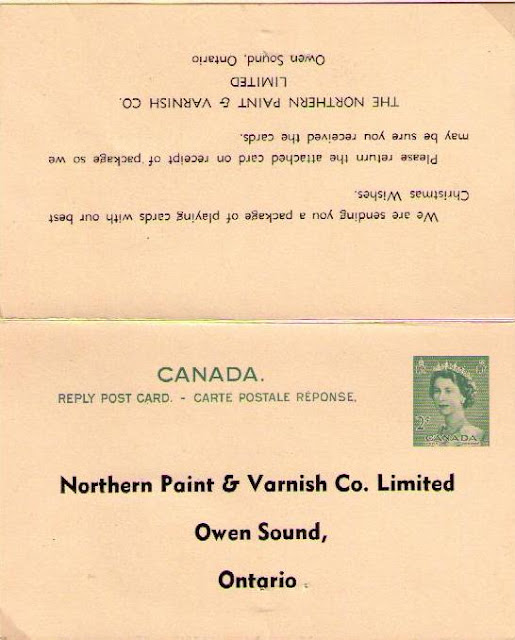 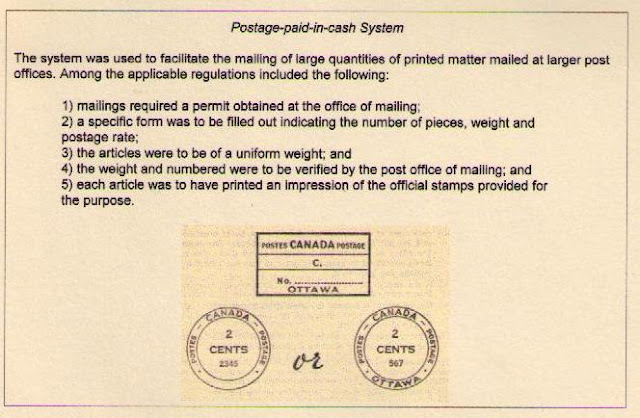 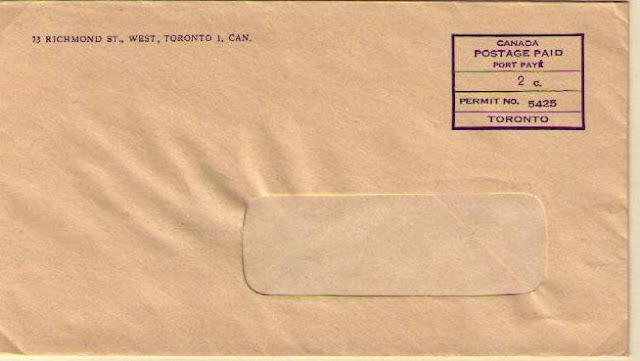 Undeliverable third class mail was returned to the sender. The charge was equal to the original postage charged. 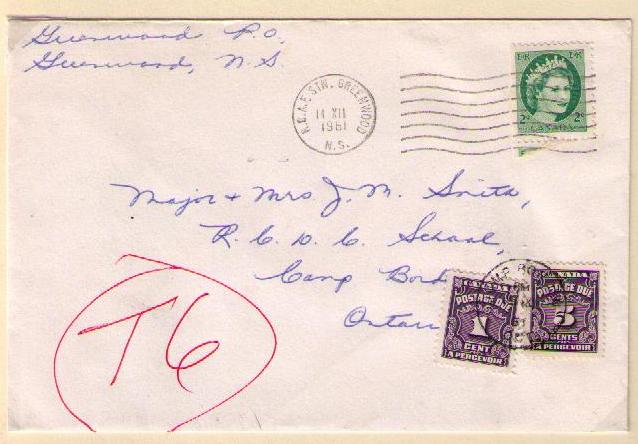 RCAF Greenwood to Camp Borden, December 14, 1961
2 cents affixed and sent as printed matter but rated as a first class letter
Shortpaid 3 cents for the 5 cent letter rate and taxed 6 (cents) double the deficiency
Dues cancelled at Camp Borden on December 19 1961

Third class matter completely sealed against inspection was treated as a first class letter and was forwarded to destination subject to collection of double the deficient postage at letter rate. 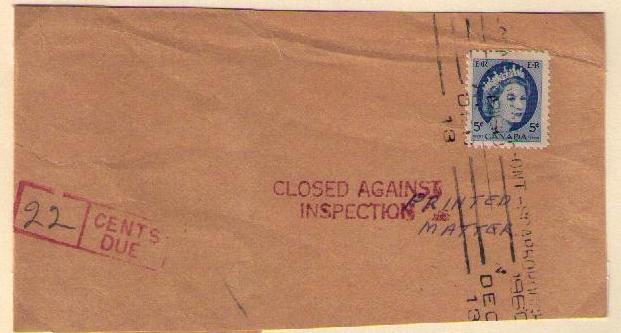 
b) Addressed to Householder

The rate was 1 1/2 cents for the first two ounces and 1 cent for each additional 2 ounces. 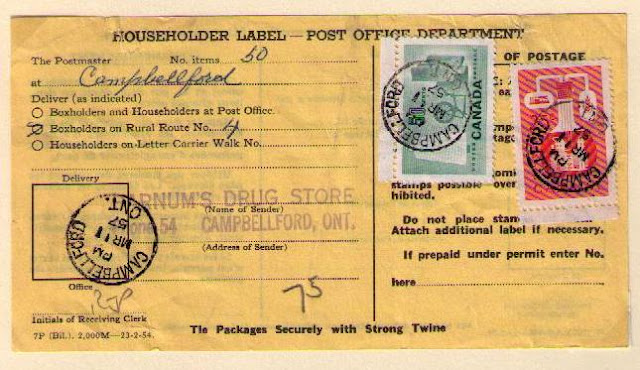 75 cents postage affixed to Householder Label 7P
Posted by philcovex at 6:30 AM