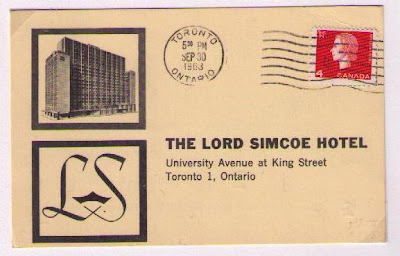 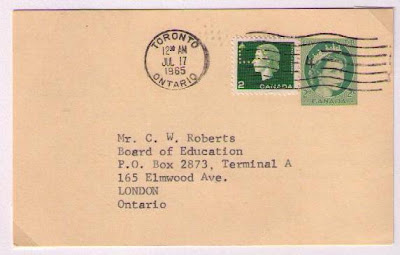 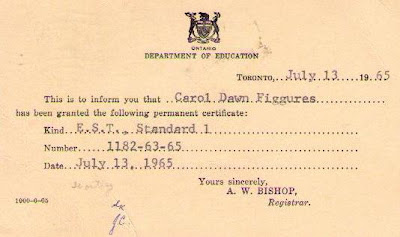 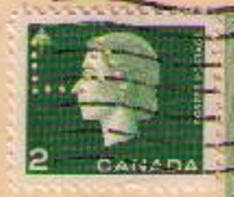 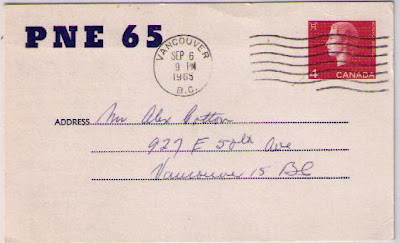 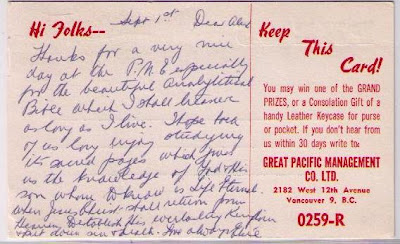 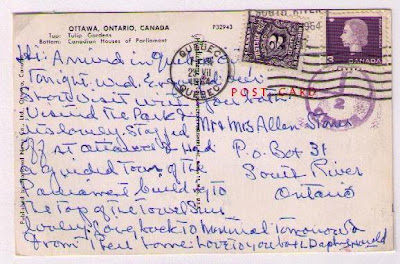 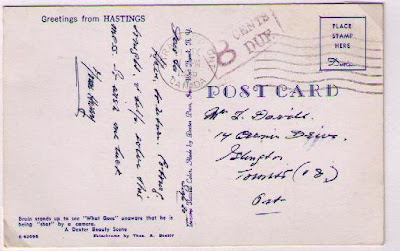 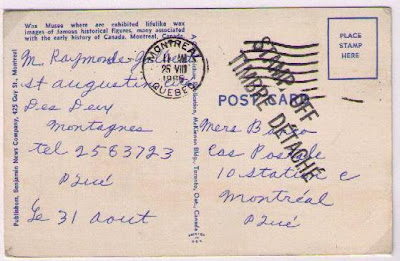 
Card larger than the maximum size

The maximum post card size was 6" by 4". Cards larger than the maximum were rated as letters. 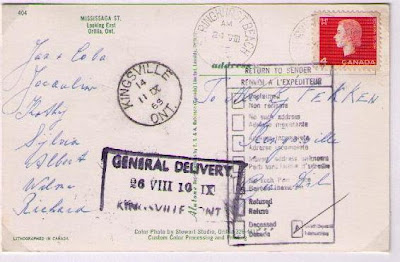