Commemorating the Founders of Montreal

Paul de Chomedy de Maisonneuve, Jeanne Mance, and Marguerite Bourgoys are considered to be the co-founders of Montreal. 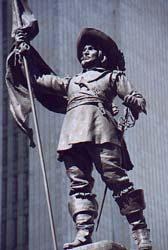 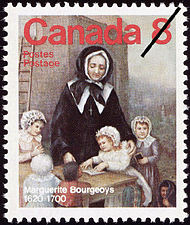 Although the Canadian post office has issued stamps honouring Jeanne Mance and Marguerite Bourgeoys, a Canadian Maisonneuve commemorative stamp has yet to be released. This lack of philatelic recognition is surprising given the fact that France issued a Maisonneuve stamp in 1972: 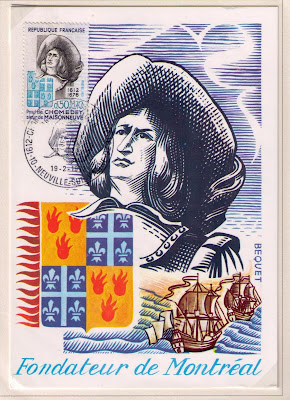 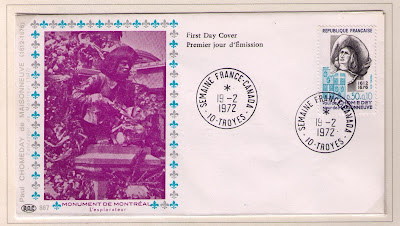 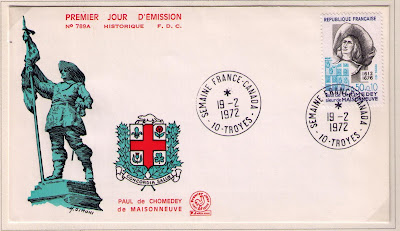 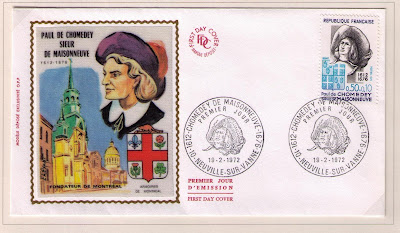 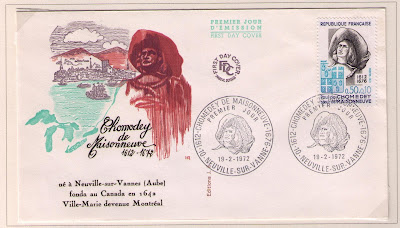 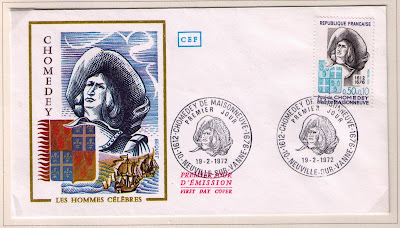 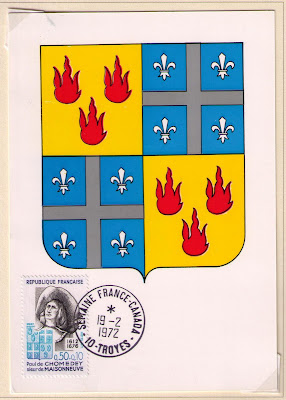 The 400th anniversary of Maisonneuve's birth will be celebrated in 2012. It would be appropriate at that time for Canada Post to issue a stamp honouring Paul de Chomedy de Maisonneuve.
Posted by philcovex at 1:32 AM