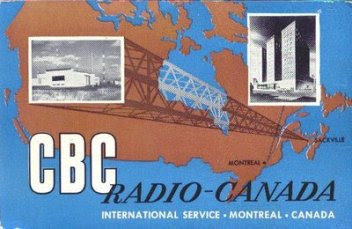 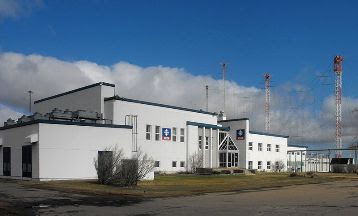 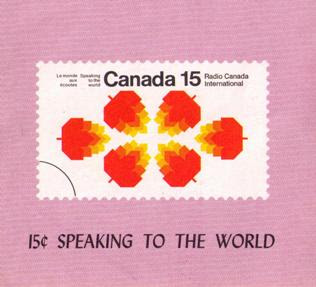 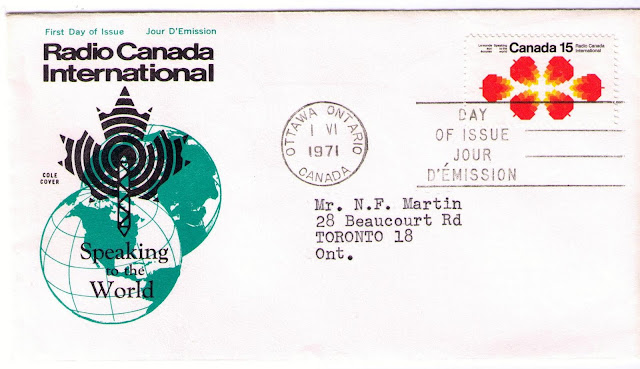 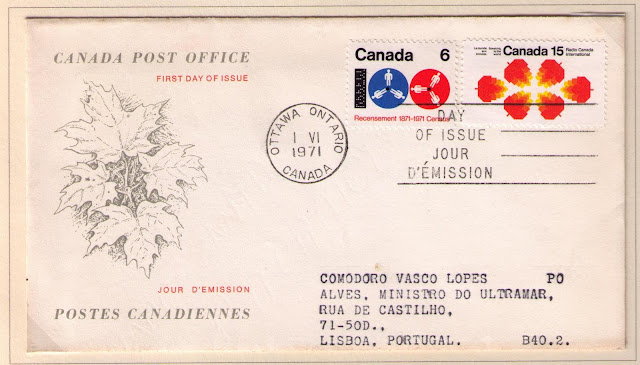 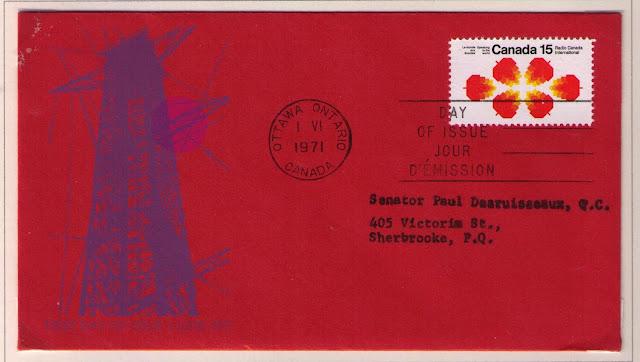 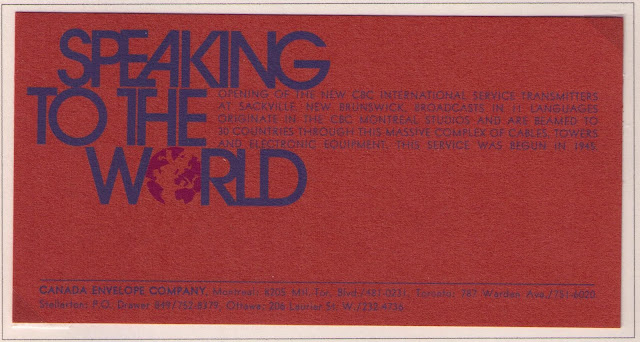 Speaking To The World

Opening of the new CBC International Service Transmitters at Sackville, New Brunswick. Broadcasts in 11 languages originate in the CBC Montreal studios and are beamed to 30 countries through this massive complex if cable towers and electronic equipment. This service was begun in 1945. 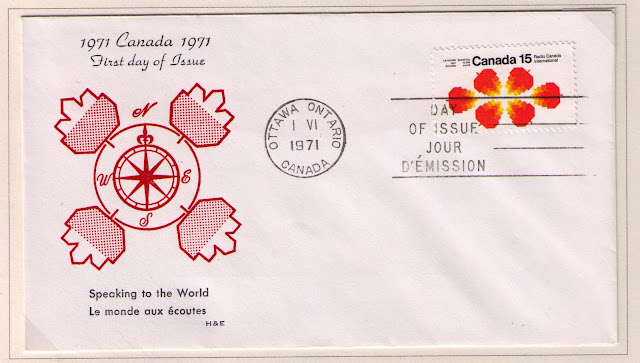 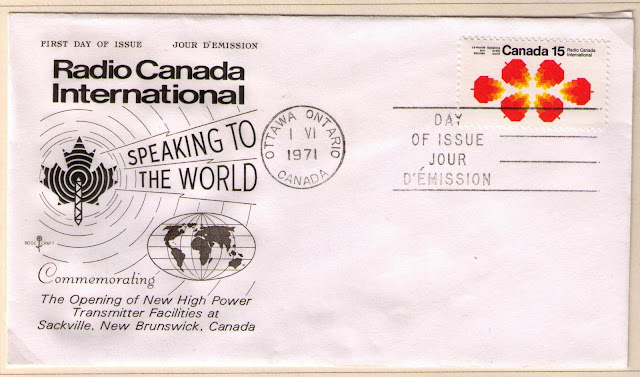 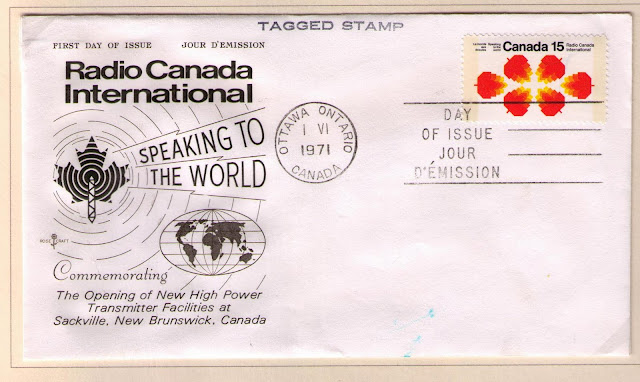 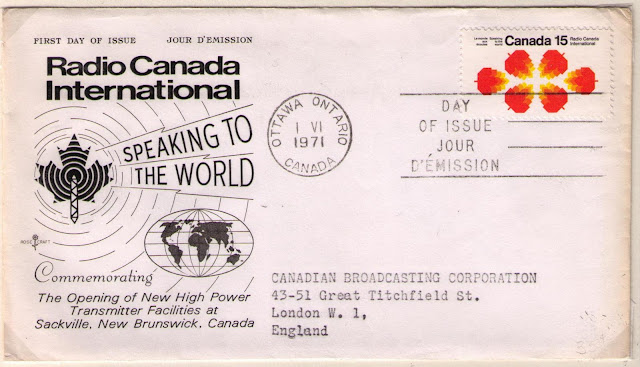 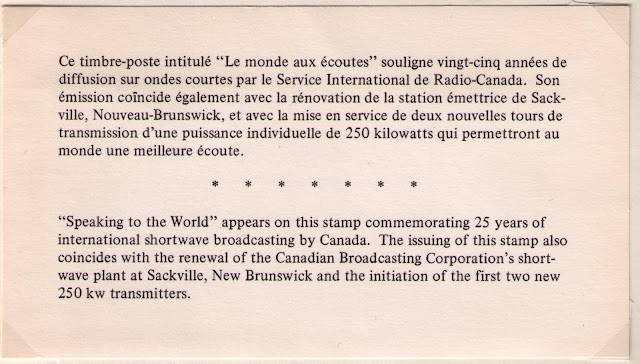 A copy of Douglas Patrick's Globe and Mail "Stamp Club" column was enclosed: 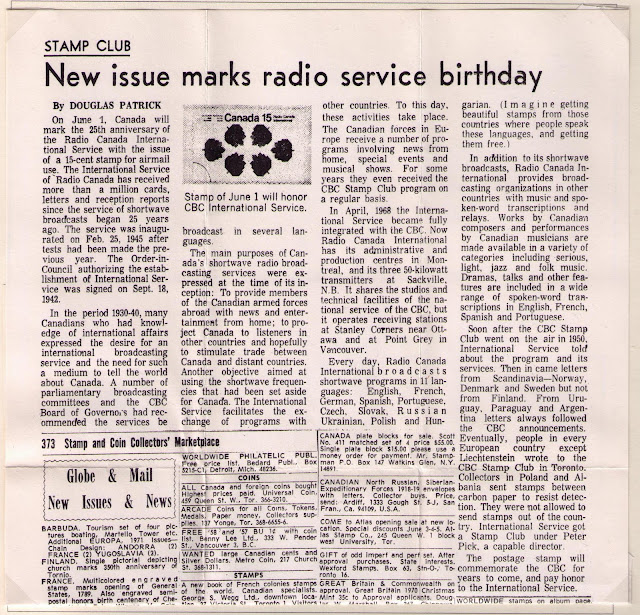 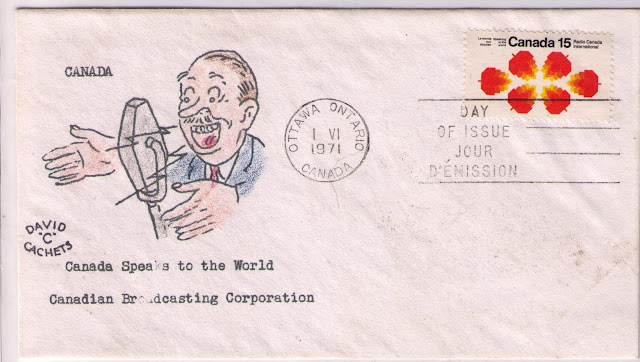 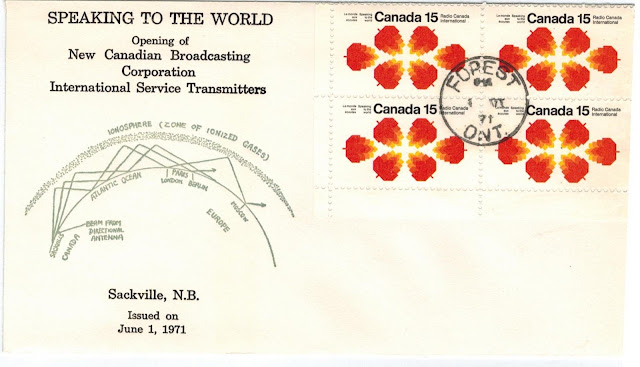 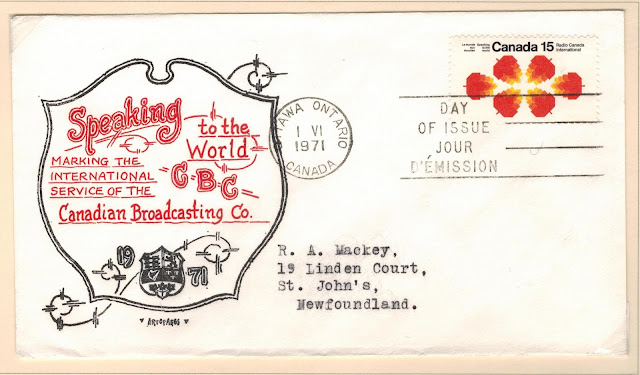 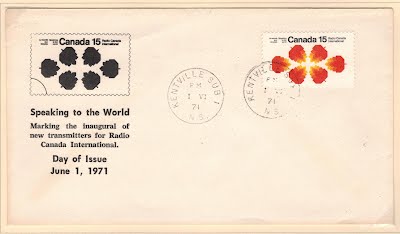 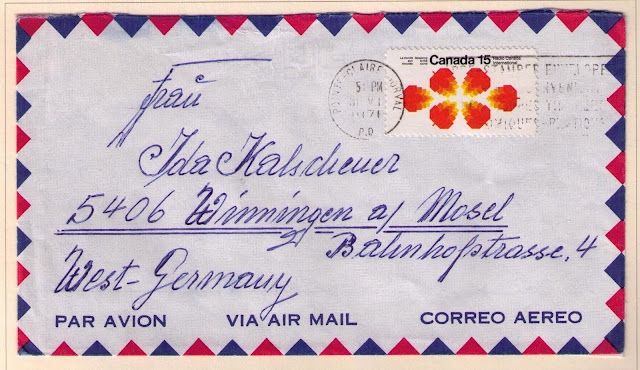 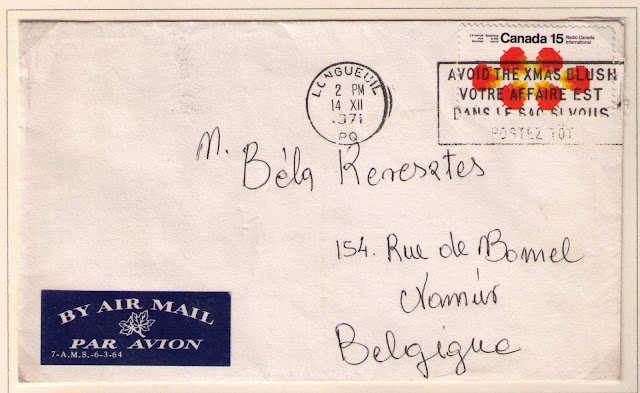 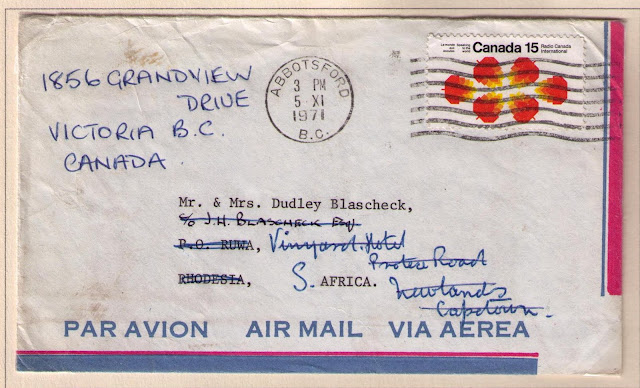 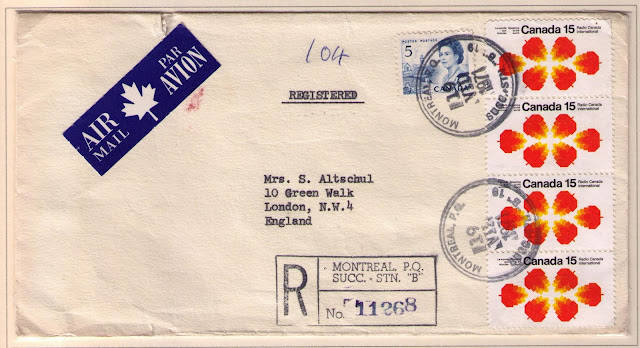