1971 Discovery of Insulin
In one of the most significant discoveries in modern medicine, a team of investigators at the University of Toronto isolated and purified insulin, the hormone used in the treatment of diabetes. 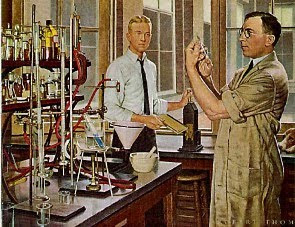 On May 17, 1921 Frederick Banting, a young surgeon, and Charles Best, a recent graduate in physiology and biochemistry, began a series of experiments on pancreatic secretions in order to find a treatment for "diabetes mellitus". Working under the general direction of J.J.R. Macleod, an expert in carbohydrate metabolism, they developed a promising anti-diabetic extract. Biochemist James Collip increased the purity and potency of the substance. With the first successful clinical test on a human diabetic on January 23, 1922, Banting, Best, Macleod and Collip ensured prolonged lives for millions of diabetics throughout the world.
(Source: Ontario Heritage Foundation, Ministry of Culture and Communications)


1923 Nobel Prize in Physiology or Medicine

In 1923 the Nobel Committee decided to award Banting and Macleod the Nobel Prize in Physiology or Medicine soon after the discovery of insulin. The decision of the Nobel Committee made Banting furious. He felt that the prize should have been shared between him and Best, and not between him and Macleod. To give credit to Best, Banting decided to share his cash award with him. Macleod, in turn, shared his cash award with Collip.
(Source: Nobel Prize web site) 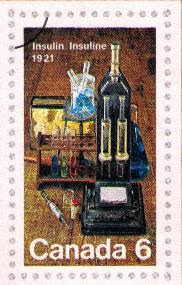 Ray Webber photographed the actual instruments and materials used by Banting and Best for his design of the insulin discovery stamp. 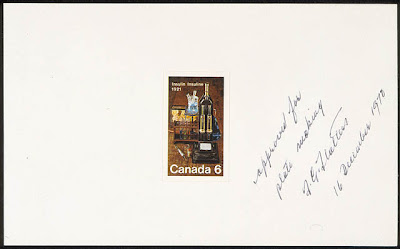 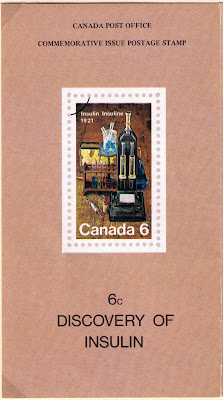 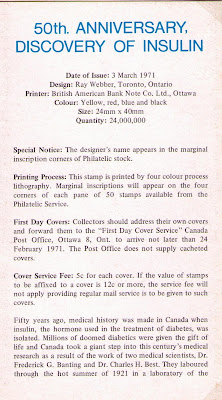 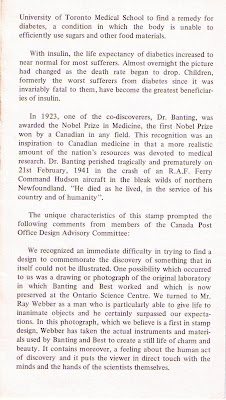 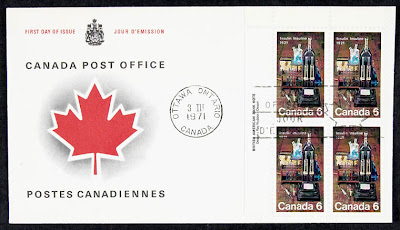 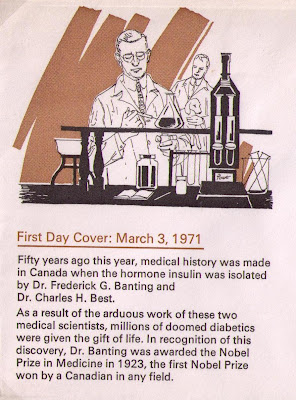 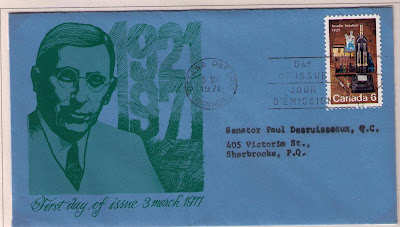 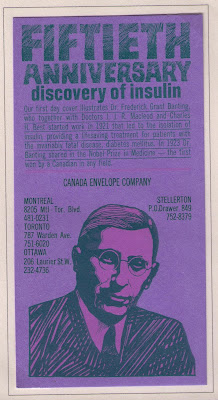 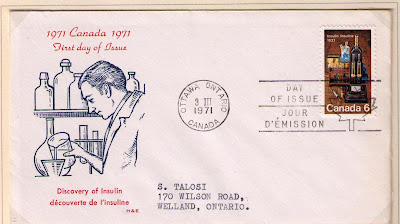 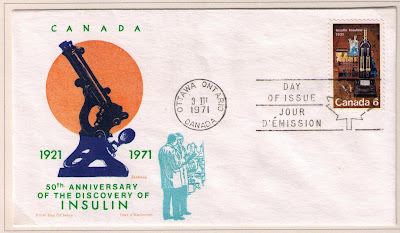 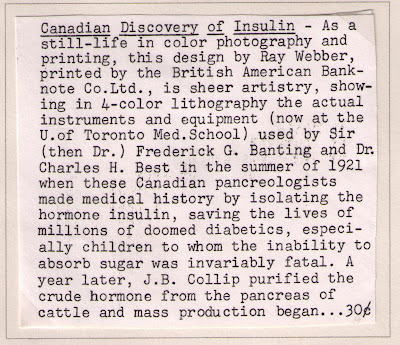 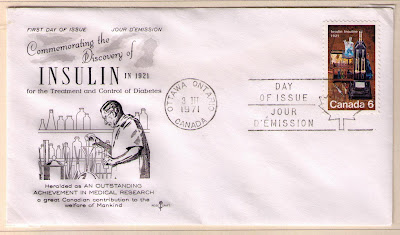 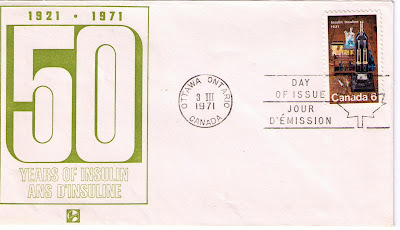 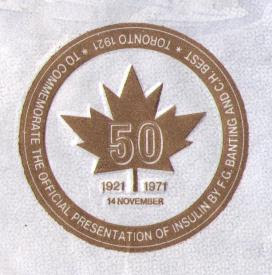 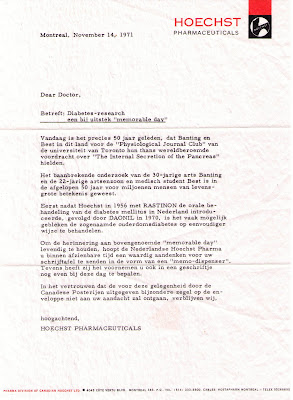 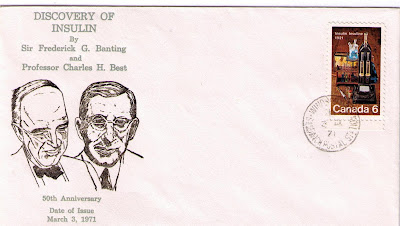 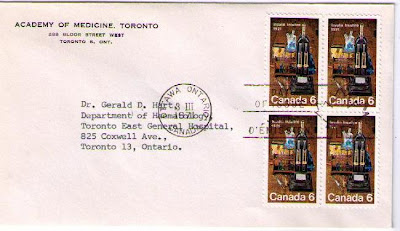 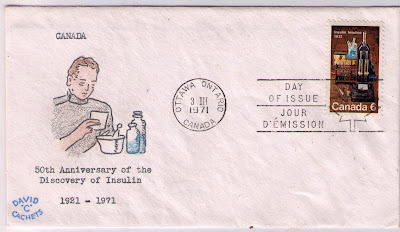 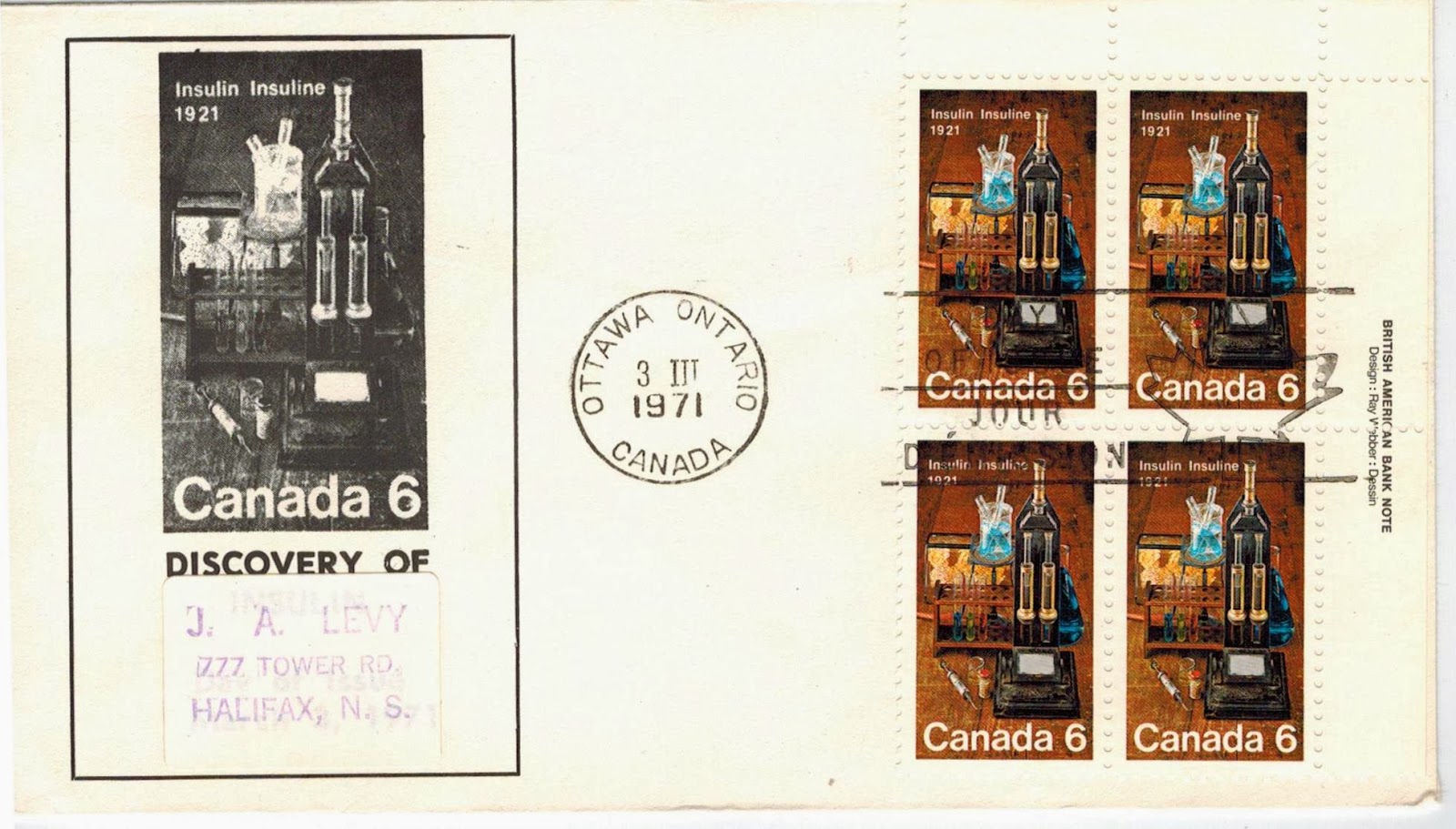 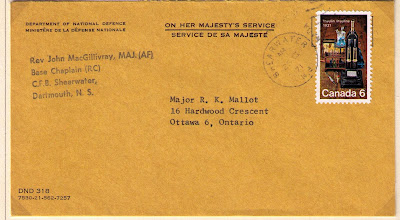 Posted by philcovex at 2:29 AM