The United Nations Force in Cyprus (UNFICYP) was established in March 1964 to prevent a Turkish invasion of Cyprus in 1964 and to keep the peace between the Greek-Cypriot (78% of population) and Turkish-Cypriot (18% of population) factions. From March 1964 to September 1993, Canada was one of the major contributors of troops to the UNFICYP.

Free mail privileges for UNIFICYP were not approved by the United Nations. The Canadian Postal Corps opened a post office in March, 1964 to handle Canadian forces correspondence. 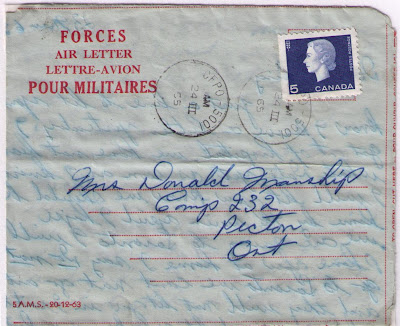 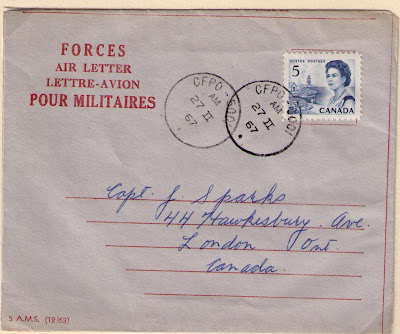 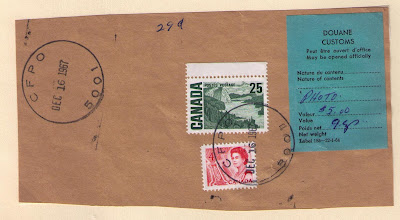 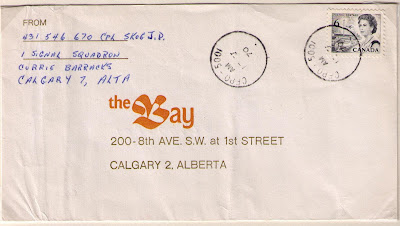 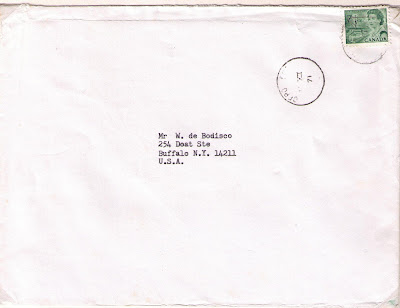 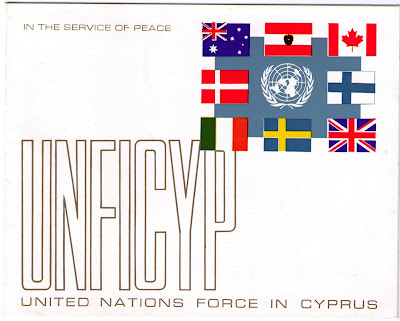 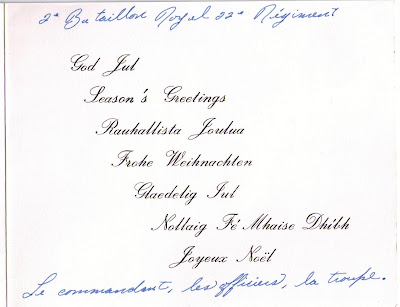 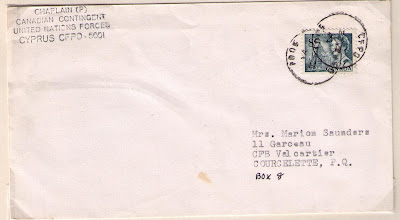 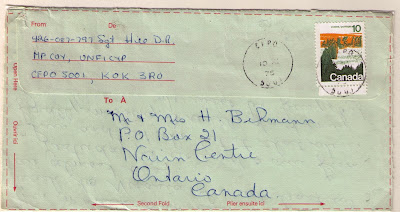 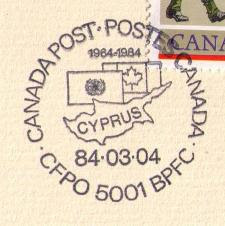 Posted by philcovex at 3:18 AM