Slogans used to celebrate anniversaries and promote the Canadian Armed Forces during the Wilding and Cameo periods (1954-1966) are shown in this article.

The Navy League of Canada was founded in 1895 to promote maritime issues to Canadians. Beginning in 1895, the Navy League lobbied for the creation of a Naval Service for Canada. Having realized that goal in 1910, the Navy League continued to support the Navy and promote the welfare of sailors. During both World Wars, and into the late 60s, the Navy League operated numerous hostels and Sailor’s Homes, on both coasts. 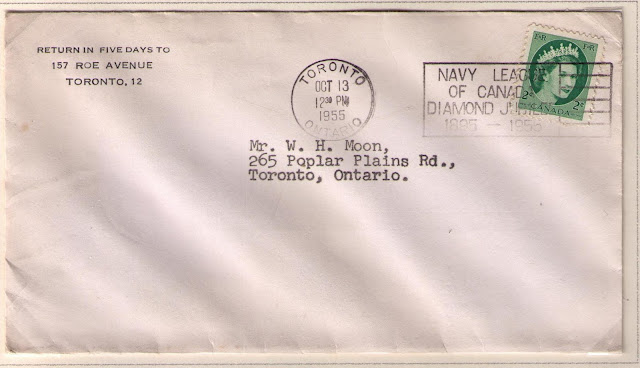 A slogan was used in 1945 to celebrate the 50th anniversary of the Navy League: 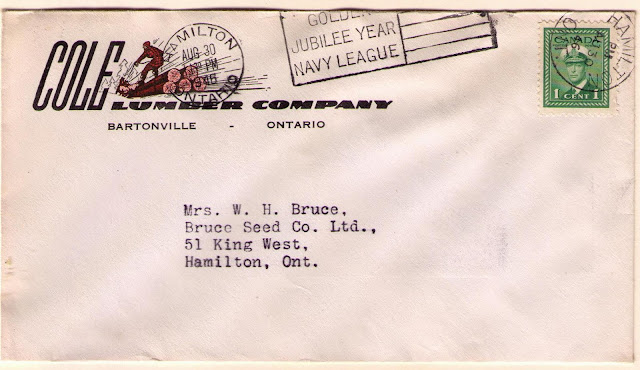 The Navy League Ditty Bag, (a small gift bag full of clothing, food and sundries) was a welcome comfort to sailors throughout this time. Volunteers made or purchased items to fill these bags, following a list of suggested items useful for daily life aboard ship. The Navy League arranged for the distribution of these bags to members of the navy and merchant navy. 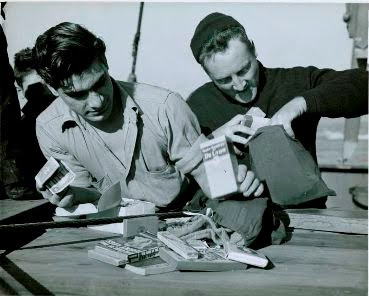 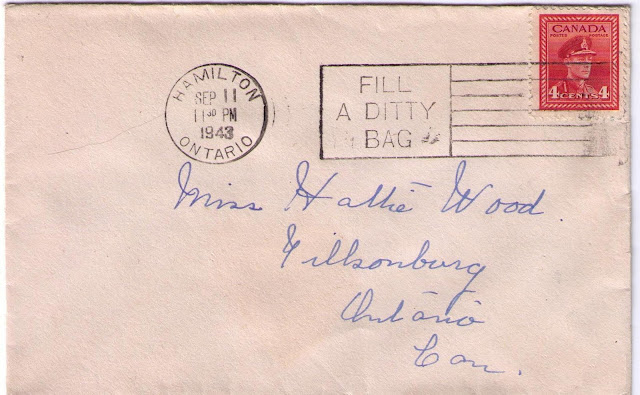 The slogan was in use at all main post offices from late April to June. 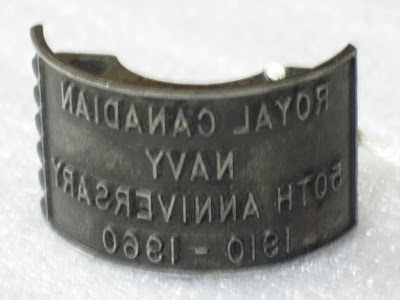 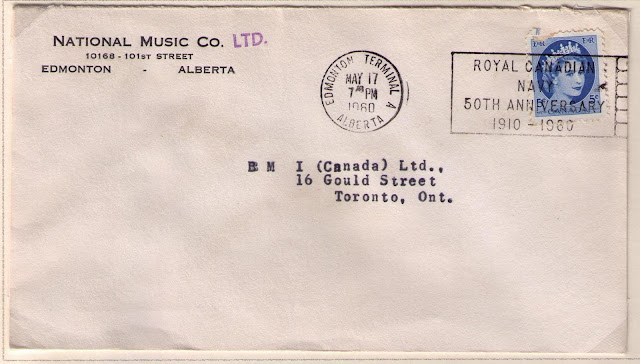 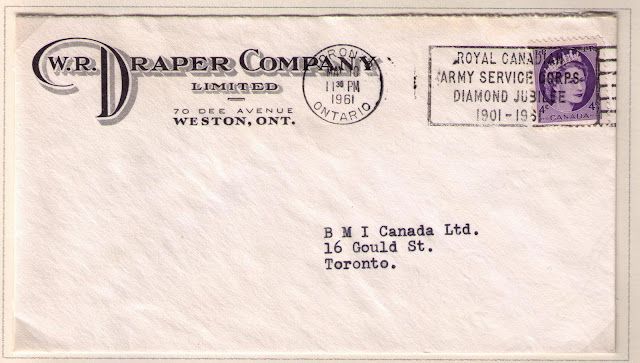 The Ordnace Corps function was to provision troops with uniforms, weapons, and equipment. The Corps was organized on July 1, 1903, as the Ordnance Stores Corps and redesignated in 1907 as the Canadian Ordnance Corps. 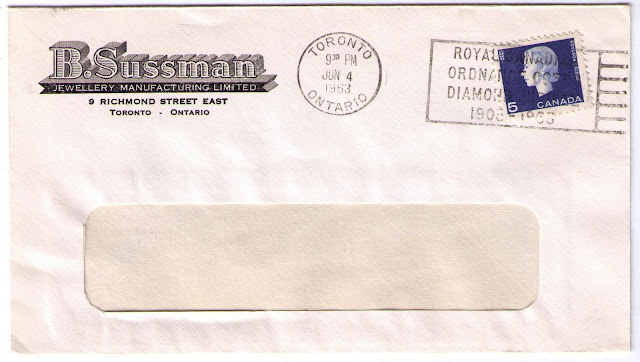 The Royal Canadian Corps of Signals was a corps of the Canadian Army established in 1903. 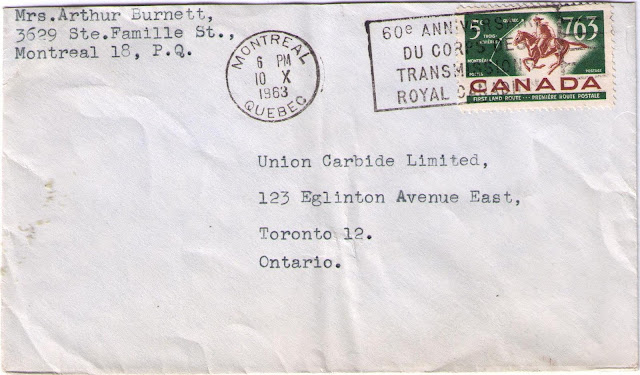 Montreal, October 10, 1963
The French slogan was used in Montreal and Quebec City

Princess Patricia's Canadian Light Infantry (PPCLI) is one of Canada's most famous infantry regiments. The regiment was founded in 1914 and named after Princess Patricia of Connaught, the daughter of the Governor General at that time. The PPCLI was the first Canadian unit to serve overseas in WWI, earning distinction at the Battle of Freezenberg by holding a fragile line against a determined German attack. 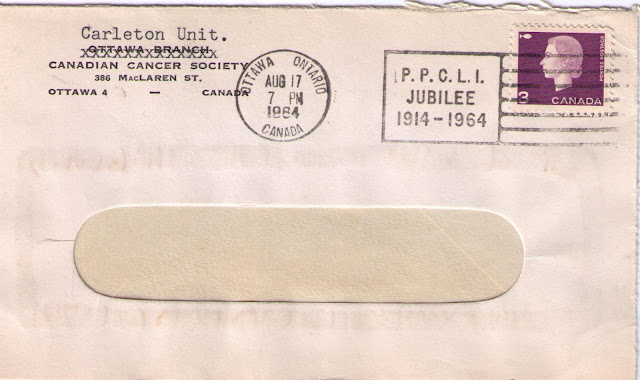 The PPCLI will be celebrating its 100th anniversary in 1914: 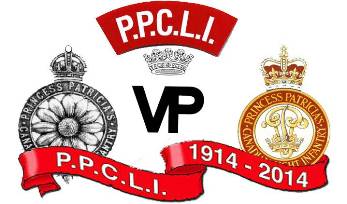 The Royal 22e Régiment originated in Saint-Jean-sur- Richelieu, Quebec on 7 November 1914, when the '22nd (French Canadian) Battalion, CEF' was authorized to be formed. It is the most famous francophone organization of the Canadian Forces. The 22nd went to France as part of the 5th Canadian Brigade and the 2nd Canadian Division in September 1915, and fought with distinction in every major Canadian engagement until the end of the war. 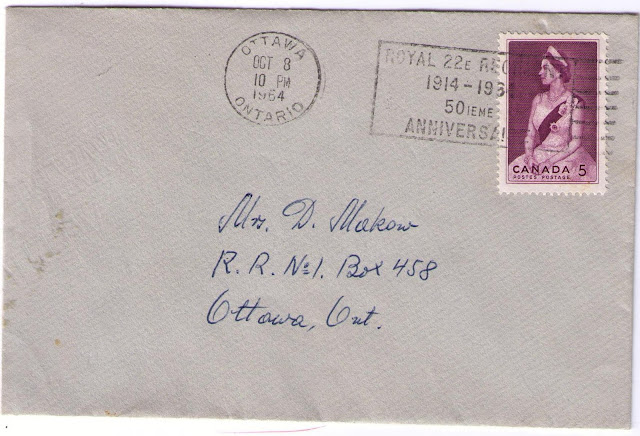 The Royal 22e Régiment will be celebrating its 100th Anniversary in 1914. 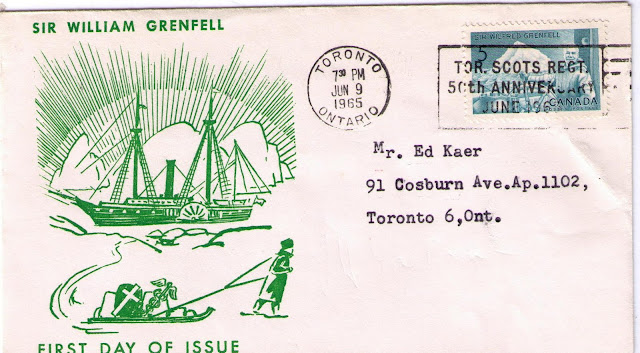 The Canadian Provost Corps (C Pro C) was the military police corps of the Canadian Army. C Pro C was authorized on 15 Jun 1940 and ceased to exist in 1969 upon the unification of the armed forces. 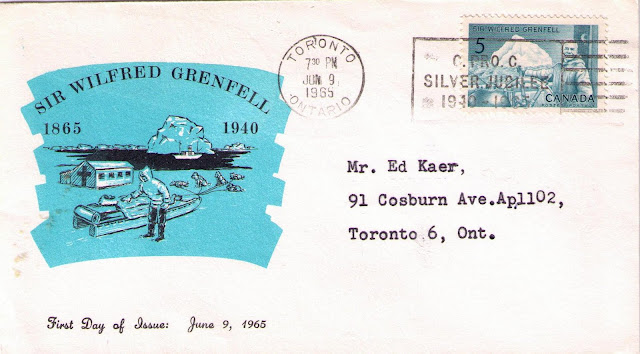 NATO
MINISTERIAL
MEETING
OTTAWA, MAY 1963
The Council of the North Atlantic Treaty Organization (NATO) held its regular semiannual ministerial meeting at Ottawa on May 22–24, 1963. According to the communique released at the end of the meeting, the Ministers emphasized that the enduring character of the North Atlantic alliance, founded on the principles of interdependence and common defense, constituted a basic guarantee for the maintenance of peace. 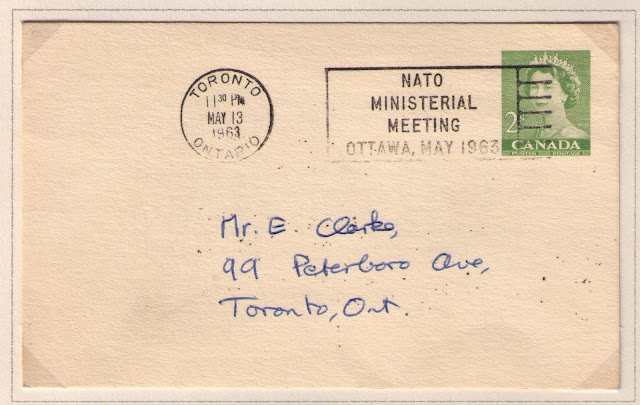 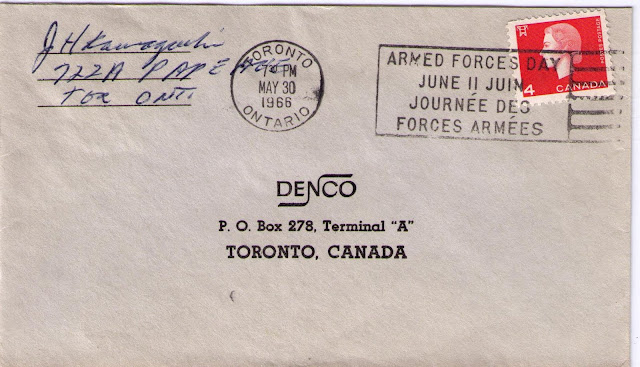 FOR A PLANNED
FUTURE JOIN THE
R.C.A.F. NOW 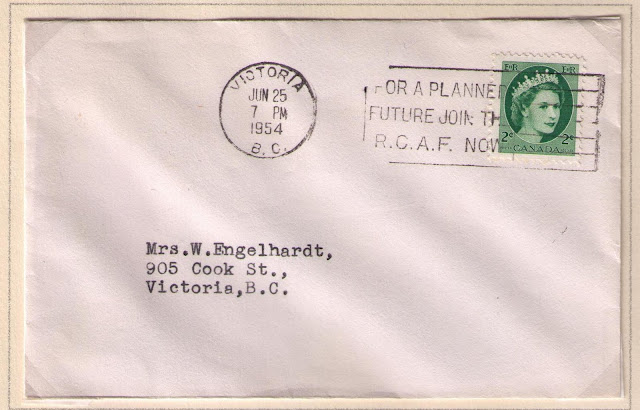 FOR THE
GREATEST YEARS
OF YOUR LIFE
JOIN THE ARMY 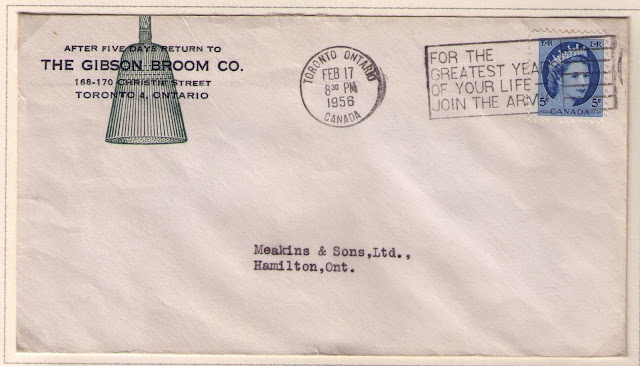 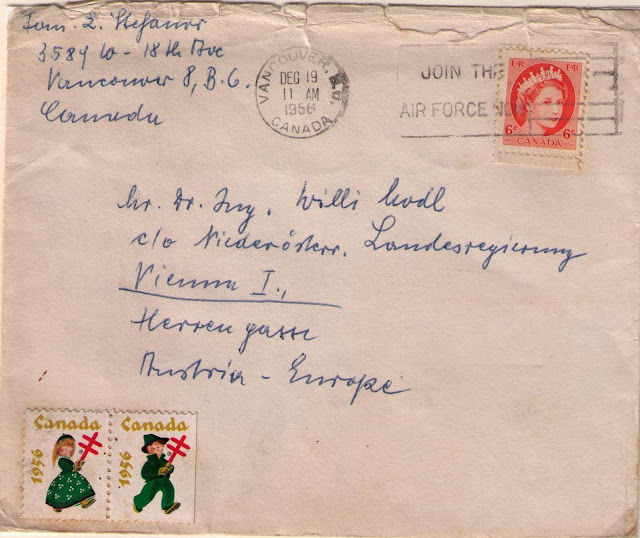 Posted by philcovex at 1:01 AM