The province of Manitoba was created in 1870. The Canada Post Office Department issued the Manitoba Centennial commemorative stamp on January 27, 1970. 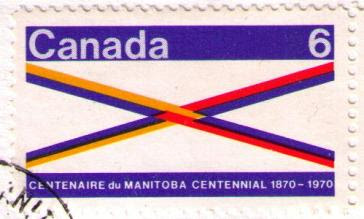 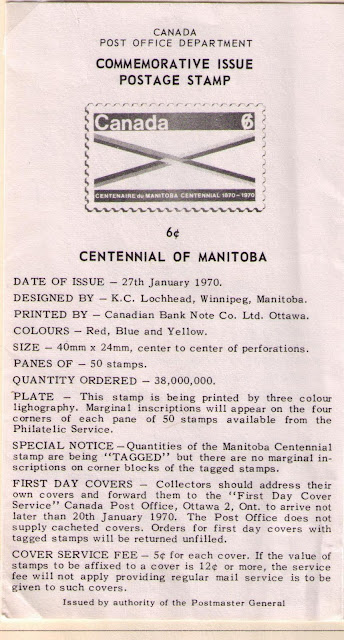 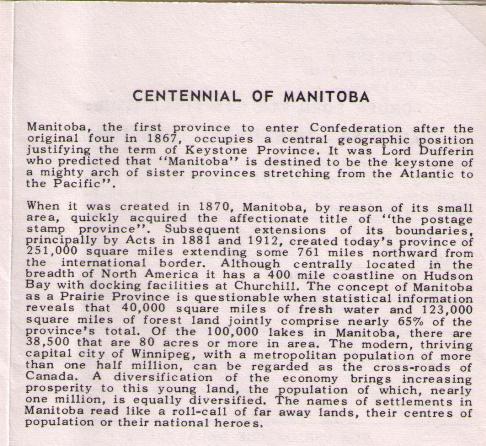 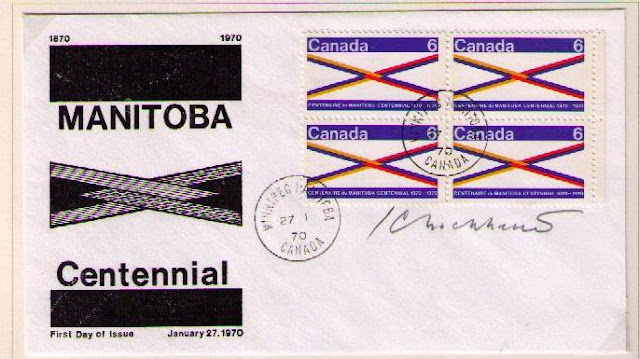 
Autographed by the Premier of Manitoba 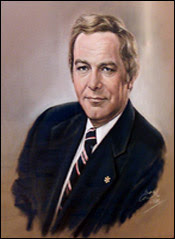 Edward Schreyer enjoyed a successful political career, serving as Premier of Manitoba from 1969-1977. In 1979 he was appointed Governor-General of Canada. As Governor General, he increased public awareness of environmental issues and of the equality of women. He and his wife, Lily, also opened the grounds of Rideau Hall for the enjoyment of the public.
Following his term as Governor General, Mr. Schreyer was appointed High Commissioner to Australia. In recent years, he worked energetically with Habitat for Humanity. 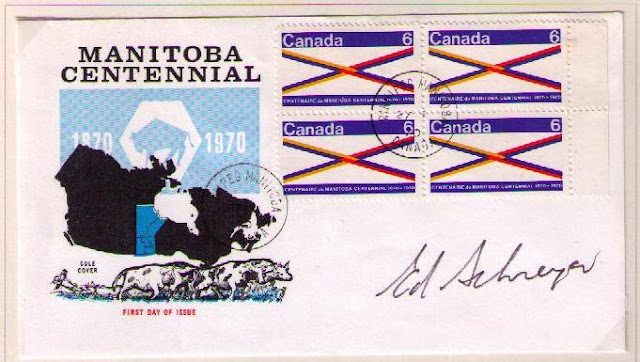 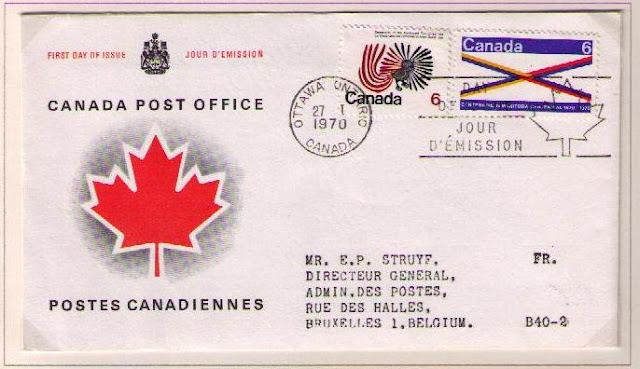 The Manitoba and Northwest Territories stamps were issued on the same day. 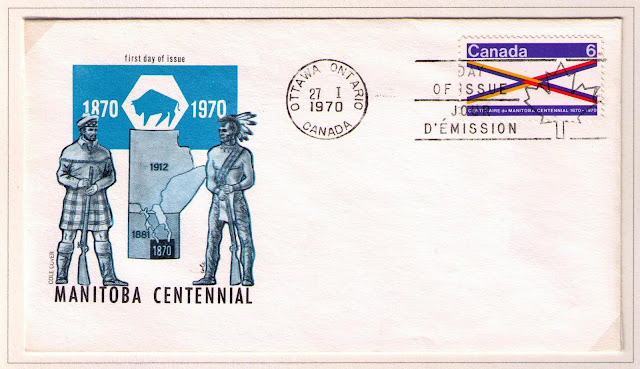 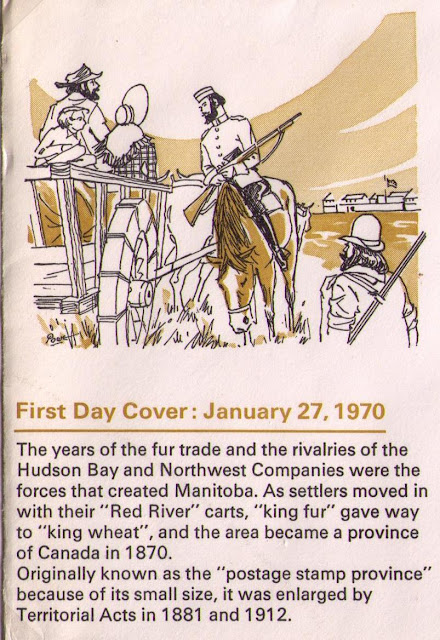 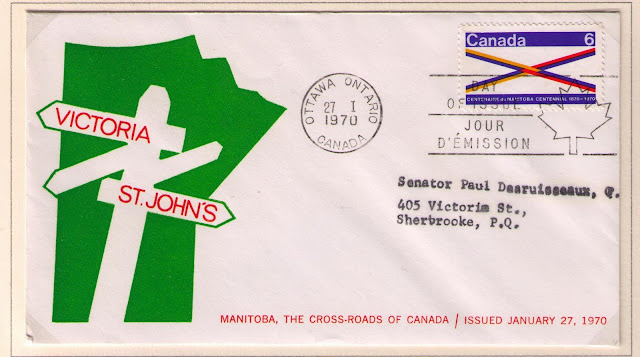 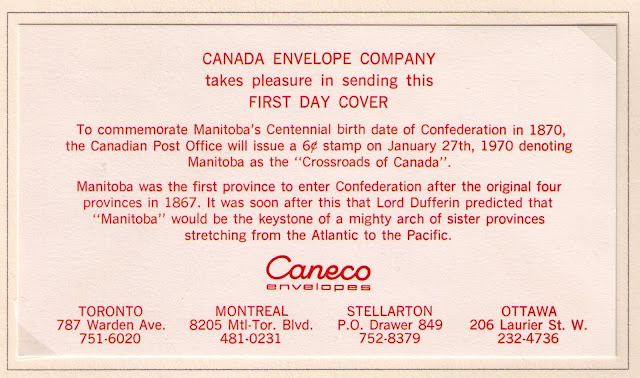 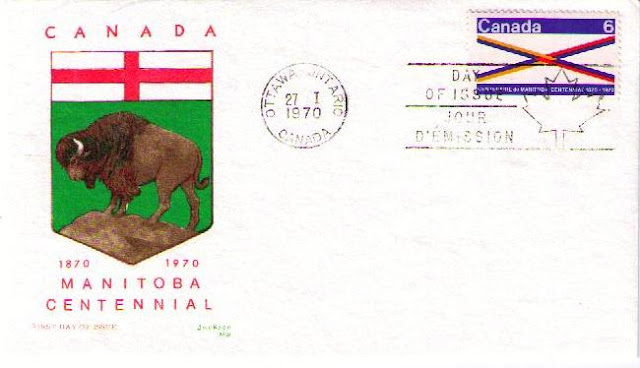 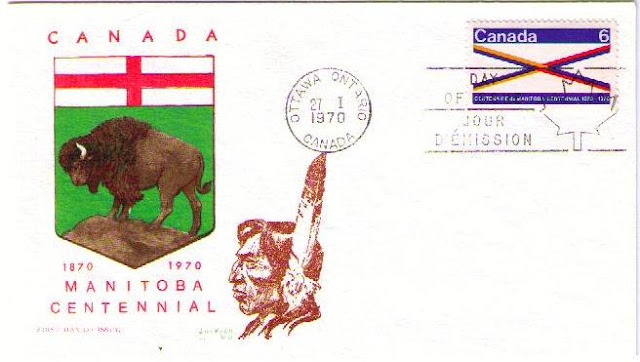 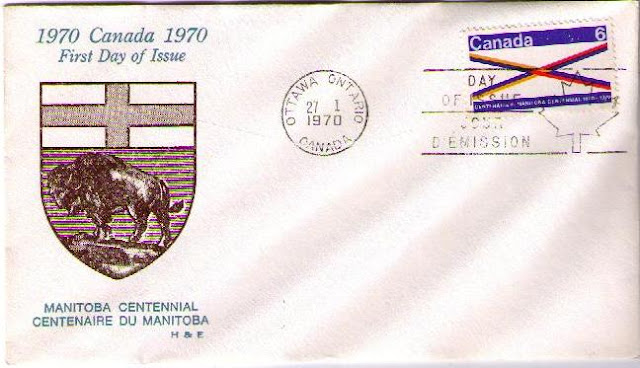 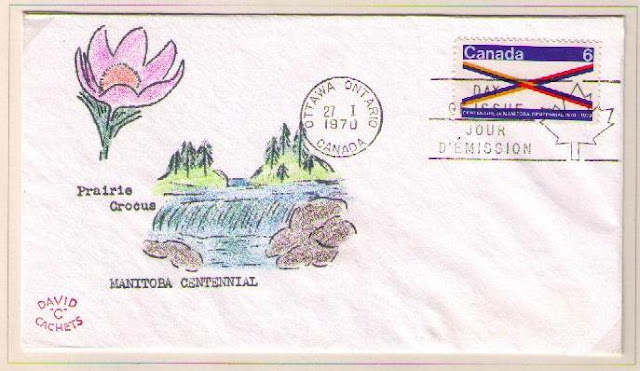 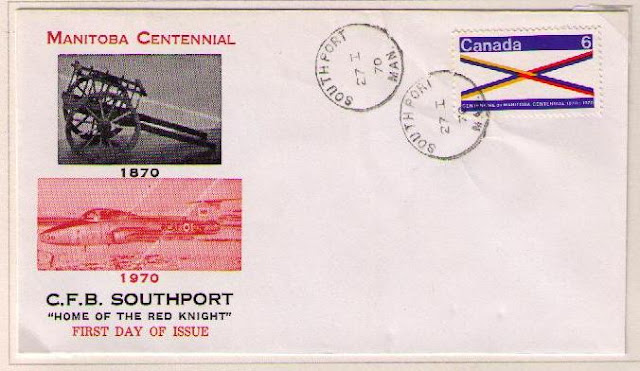 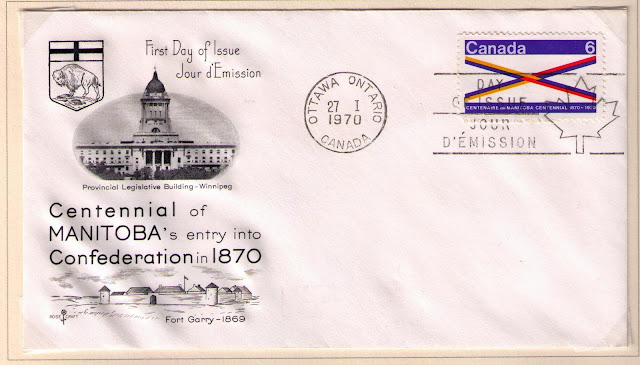 A quantity of the Manitoba stamp were tagged. 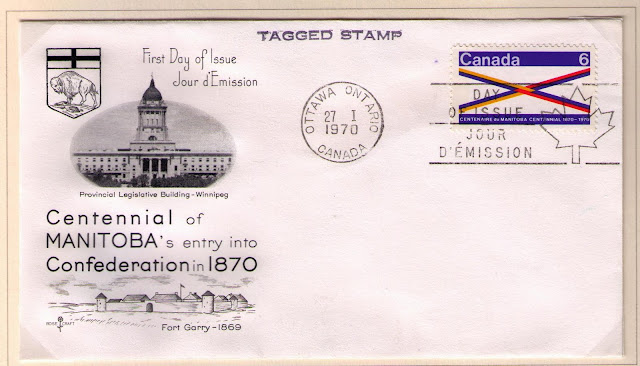 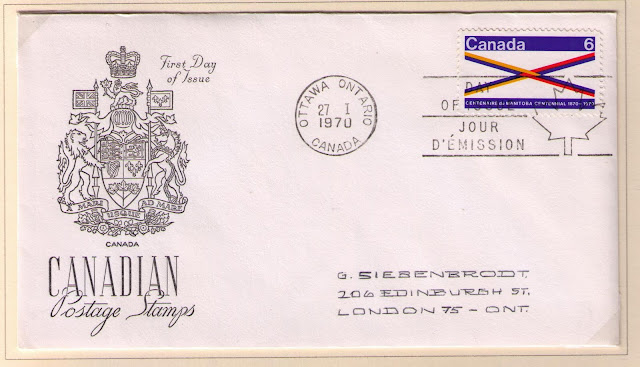 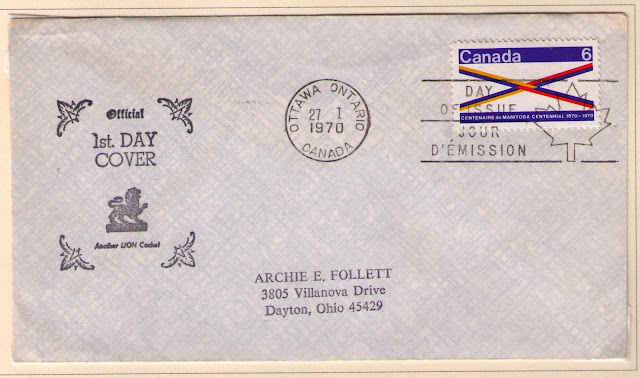 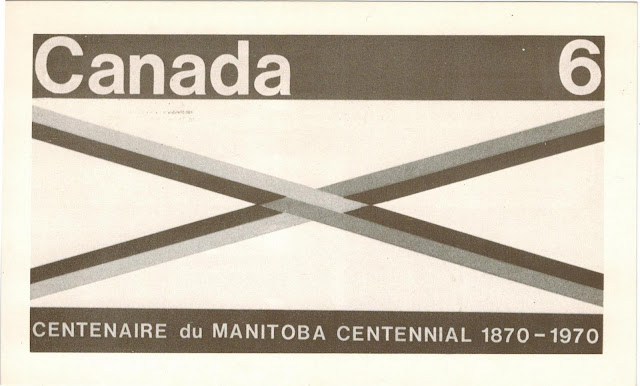 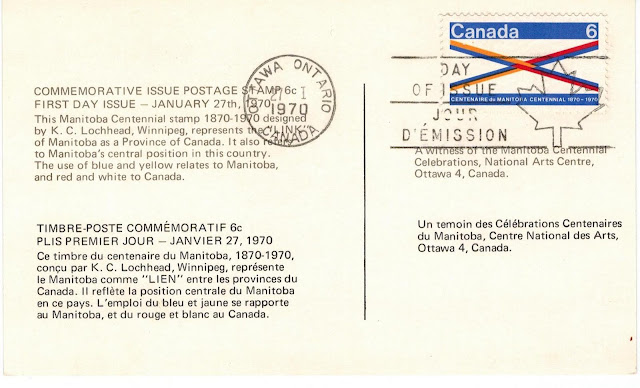 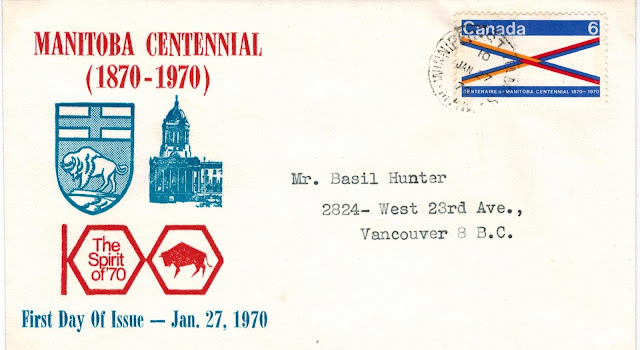 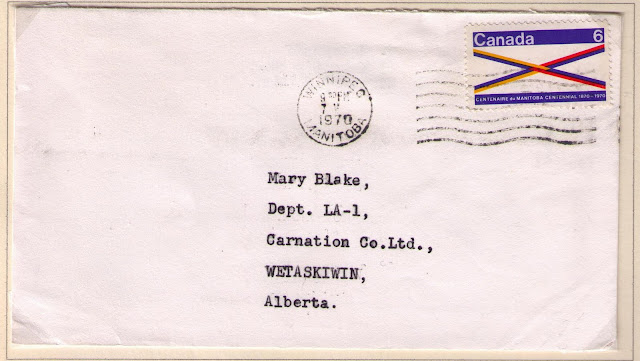 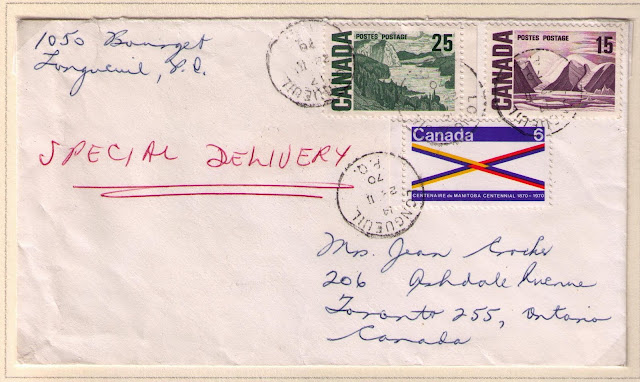 Kasimir Bileski ( 1908 - 2005) was one of the greatest stamps dealers in Canadian philatelic history. His remarkable story can be found at the Saskatoon Stamp Centre web site. 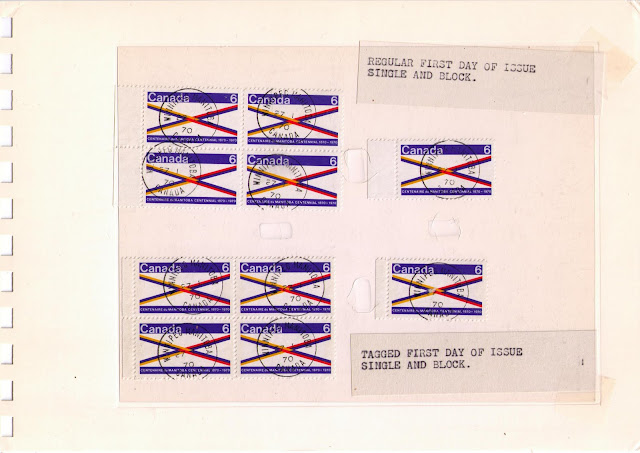 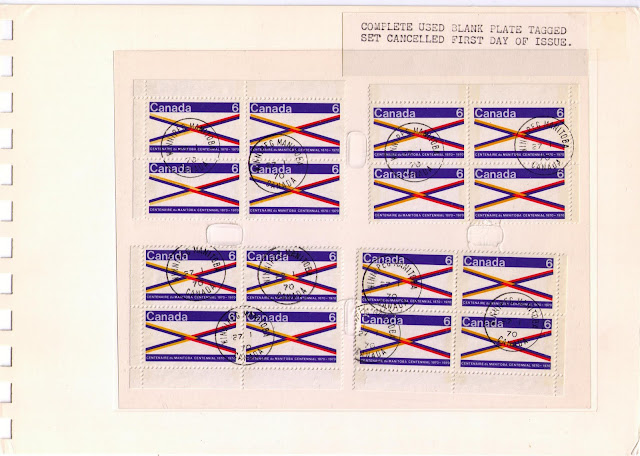 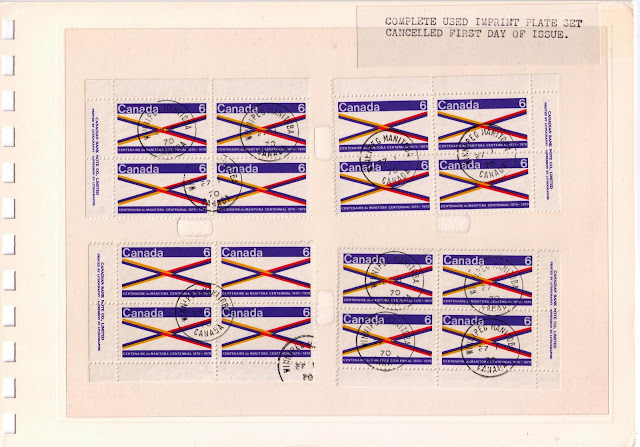 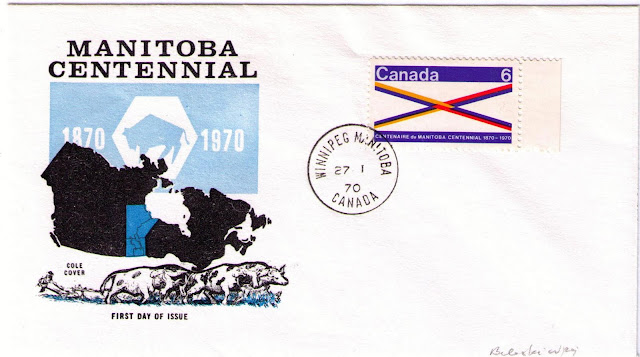 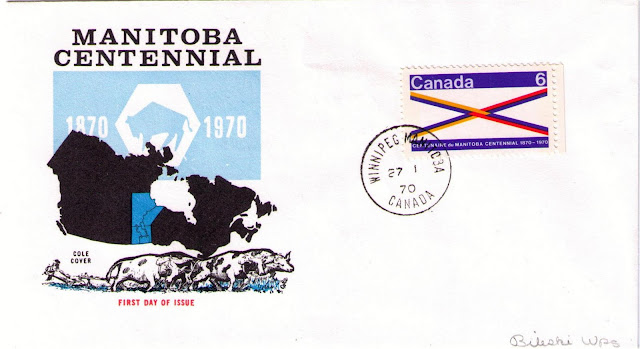 Tagged
Posted by philcovex at 2:52 AM