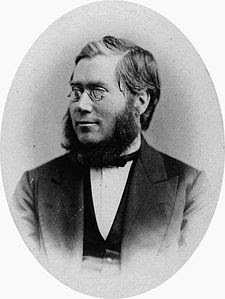 Sir Oliver Mowatt (1820 - 1903), one of the Fathers of Confederation, was born in Kingston and studied law under Sir John A. Macdonld. After moving to Toronto in 1840, he was elected a Liberal member of the legislature of the Province of Canada in 1857 and served as provincial secretary in 1859 and postmaster general, 1863-64. He took part in the Quebec Conference of 1864, which led to Confederation in 1867.

In 1872, Mowat became Ontario's third prime minister and retained that post for almost 24 years. Resigning in 1894, he accepted a seat in the Senate, and became minister of Justice 1896-97 in the cabinet of Sir Wilfred Laurier. Mowat served as lieutenant-governor of Ontario from 1897 until his death.

A man who took pride in being regarded as a Christian statesman, Mowat's success in public life was widely attributed to a popularity and prestige gained through his tact and integrity.

Canada Post Office honoured Sir Oliver Mowat by issuing a stamp commemorating the 150th anniversary of his birth on August 12, 1970. 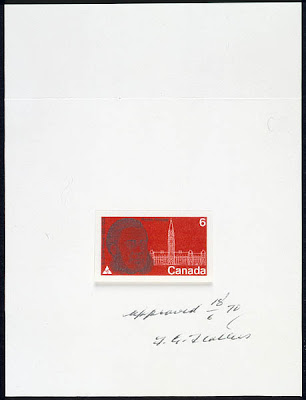 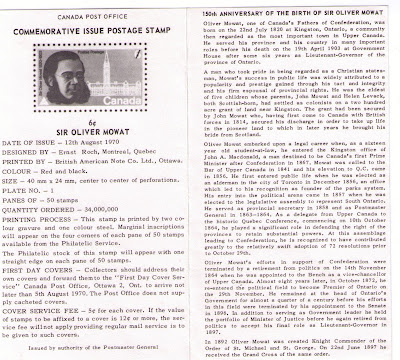 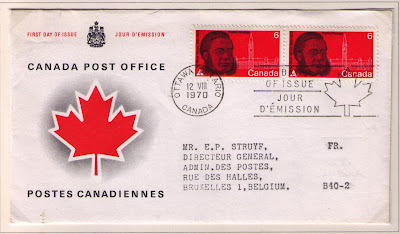 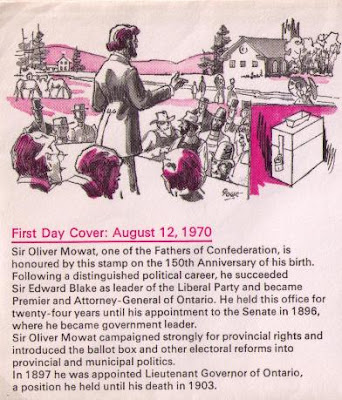 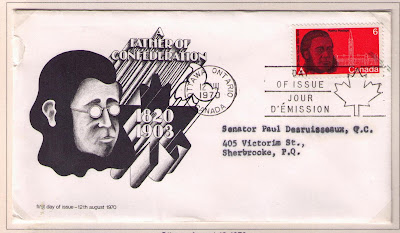 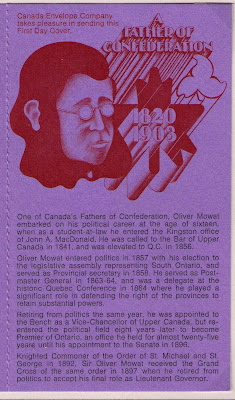 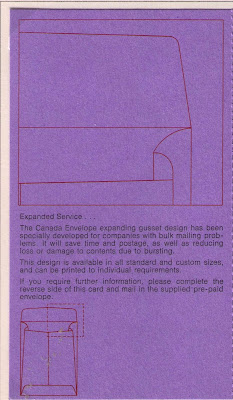 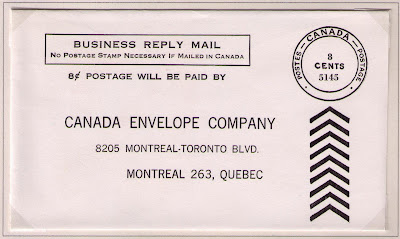 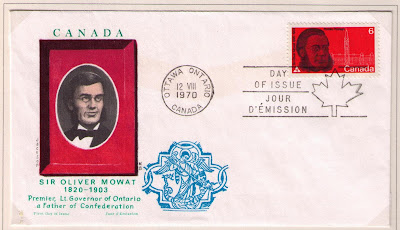 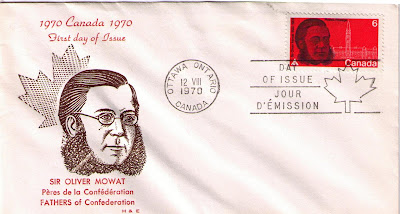 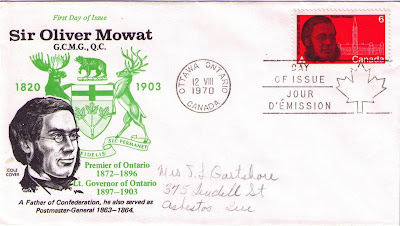 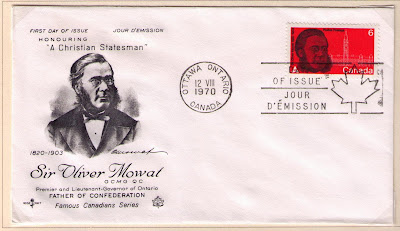 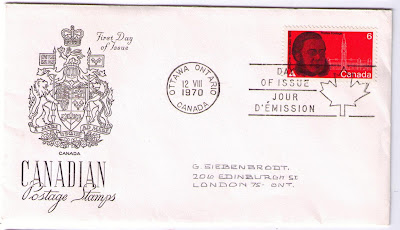 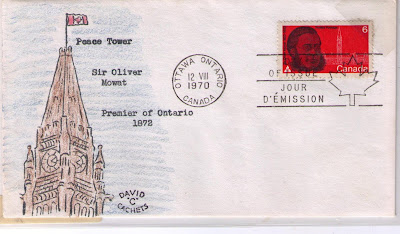 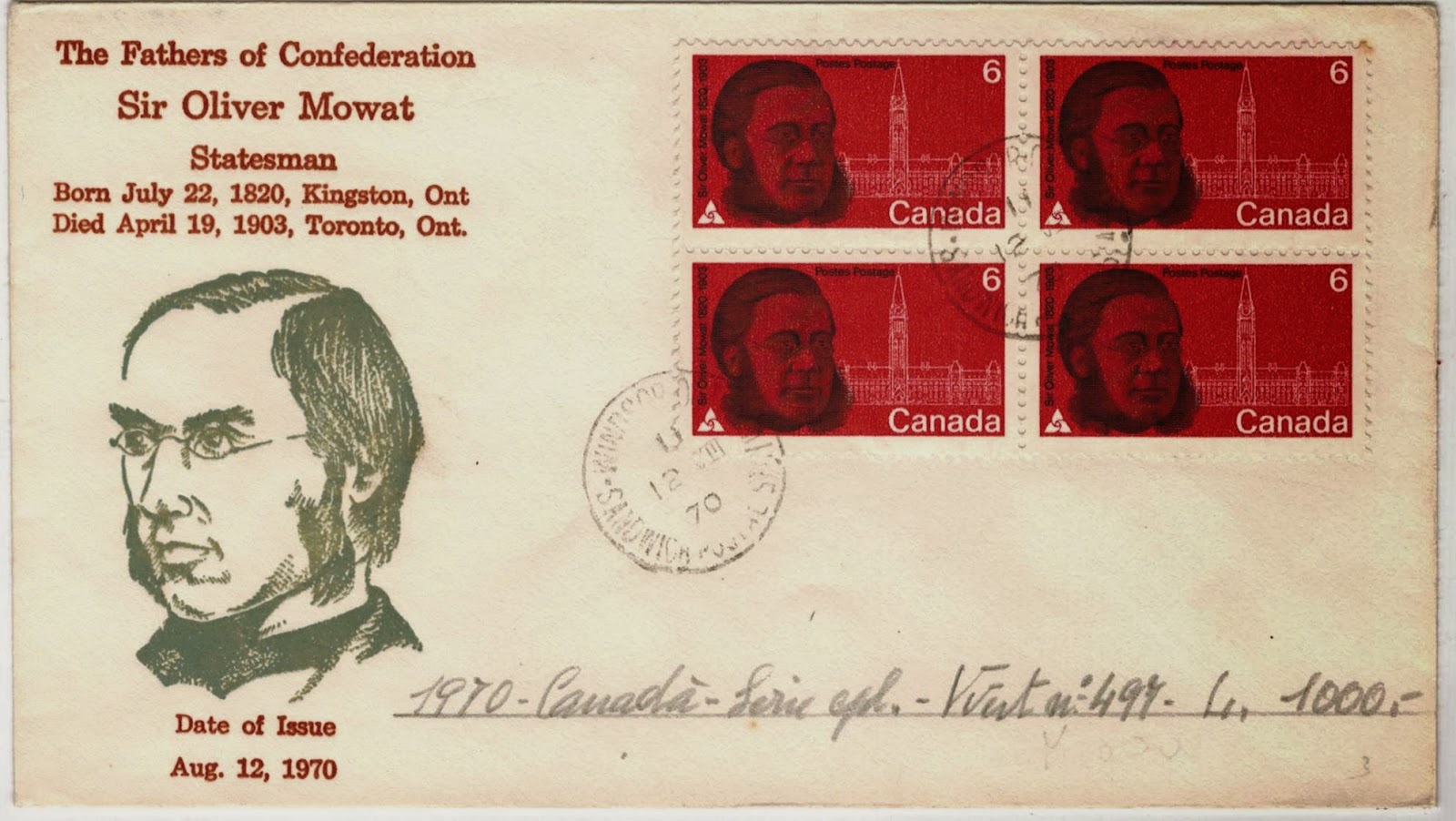 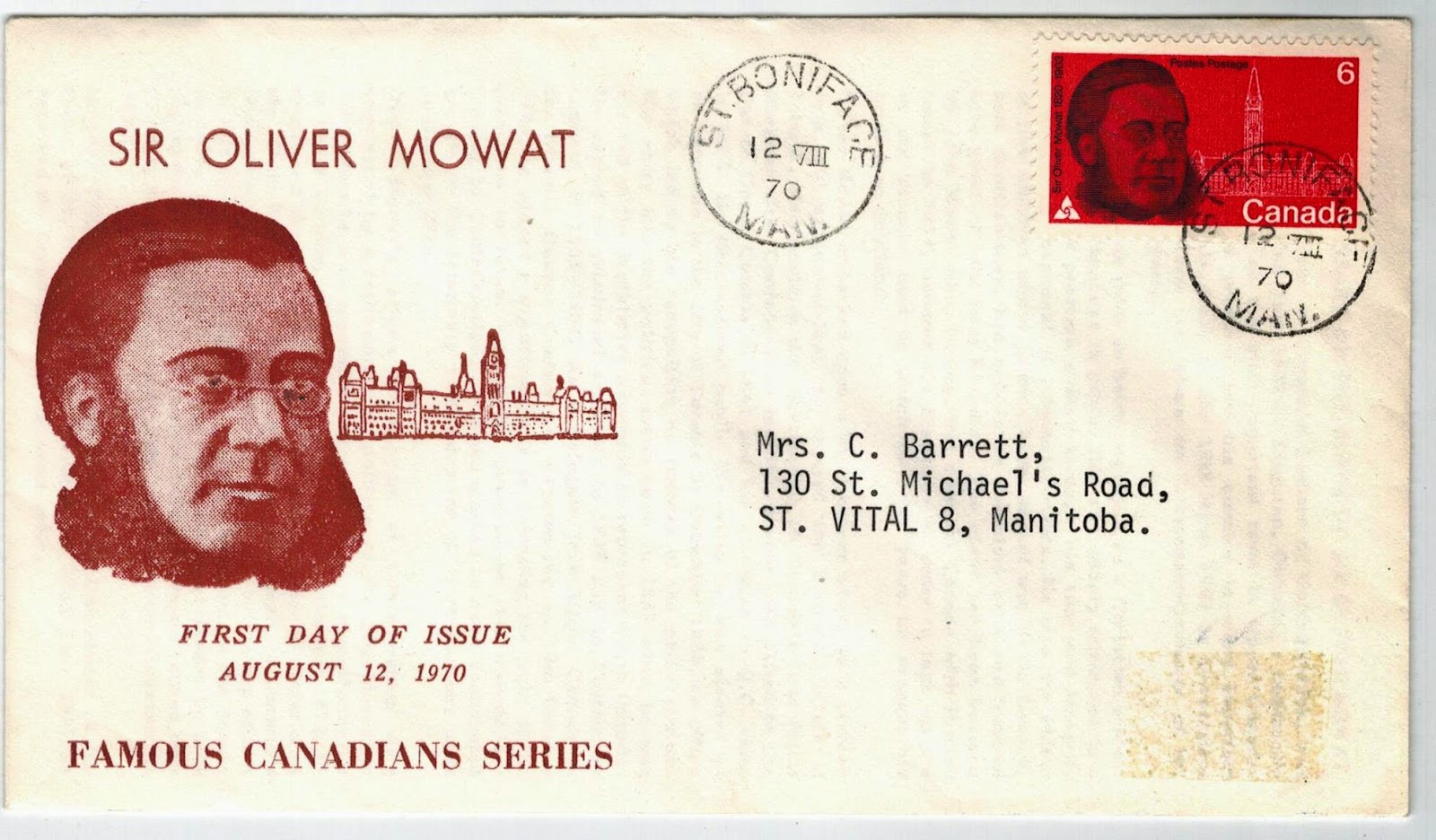 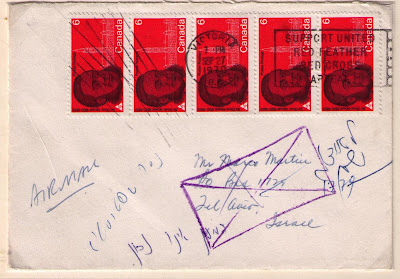 Returned by Israel Post Office
Posted by philcovex at 3:21 AM