Expo '70 was a World's Fair held in Suita, Osaka, Japan between March 15 and September 13, 1970. The theme of the Expo was "Progress and Harmony for Mankind." Seventy-seven countries attended the event and, the number of visitors reached 64,218,770 people, one of the largest and best attended expositions in history.

The Government of Canada, and the provinces of British Columbia, Ontario, and Quebec, each built a pavillion at Expo 70. Canada Post issued a set of four 25 cent commemorative stamps, one for each Canadian participant at the fair. The stamps for the provincial representatives featured the Expo 70 logo and the province's floral emblem. The stamp for Canada's participation had the logos of Expo 67 and Expo 70 with the words "Je me souviens/I remember". 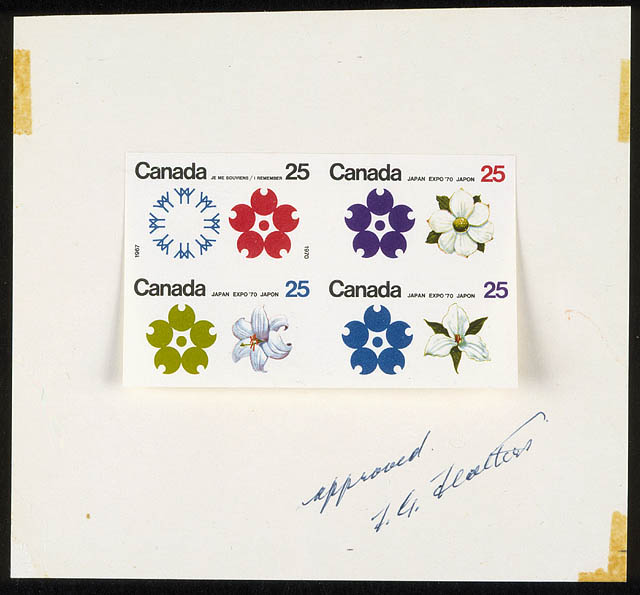 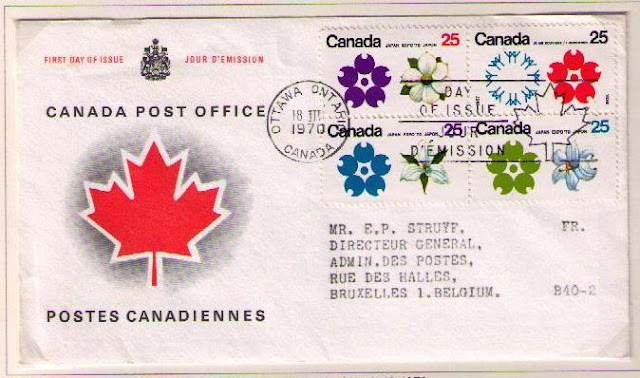 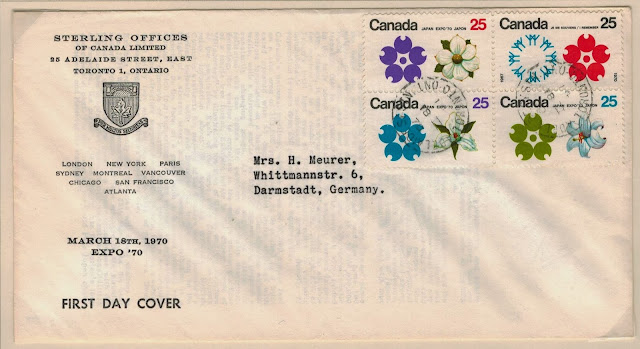 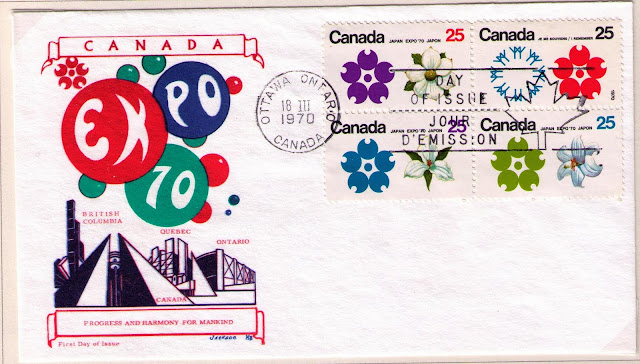 H and E produced four different cachets for the Expo '70 issue, one for each stamp. 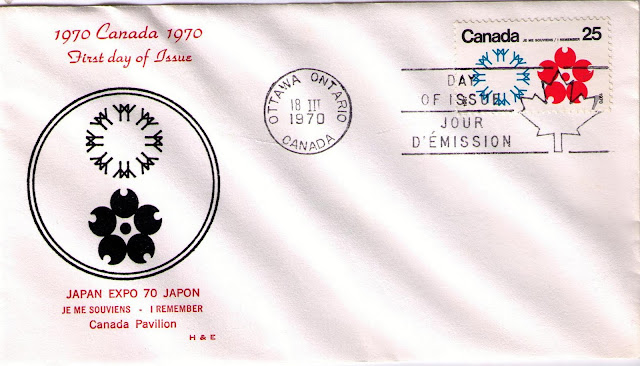 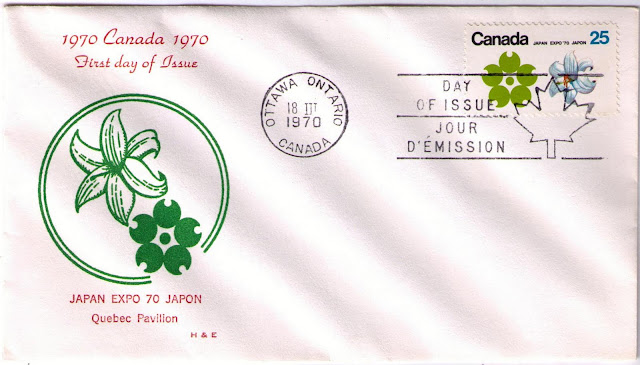 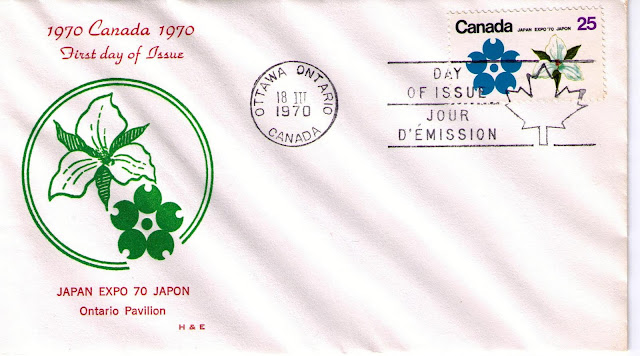 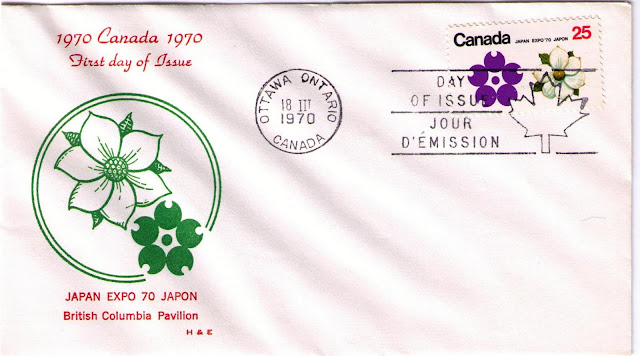 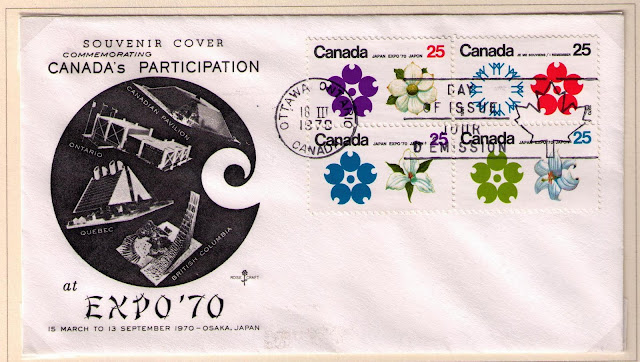 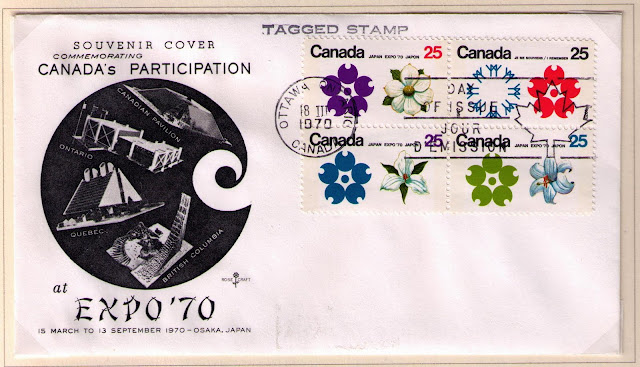 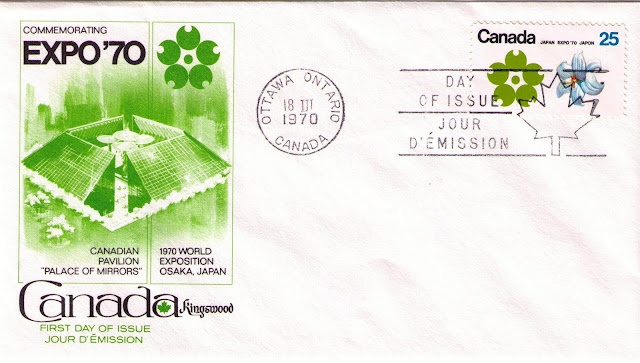 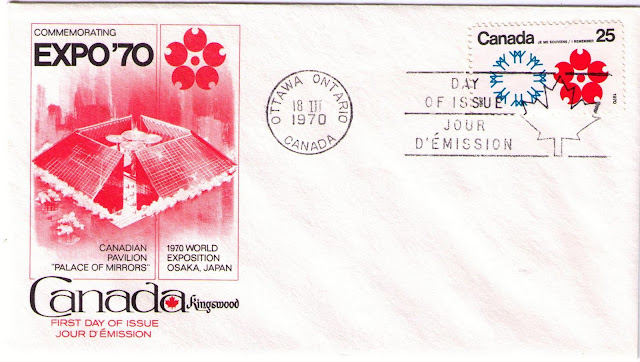 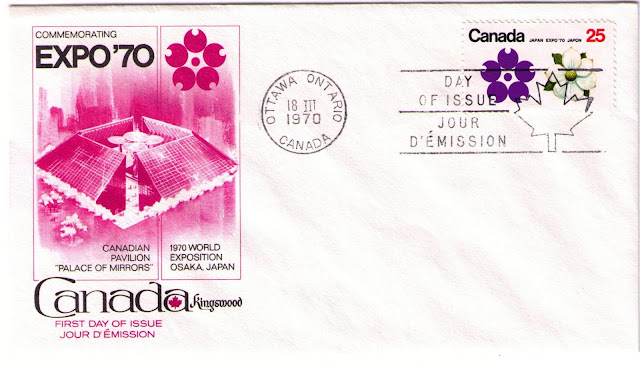 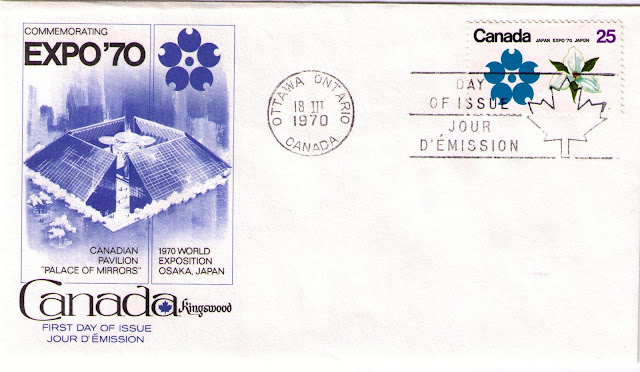 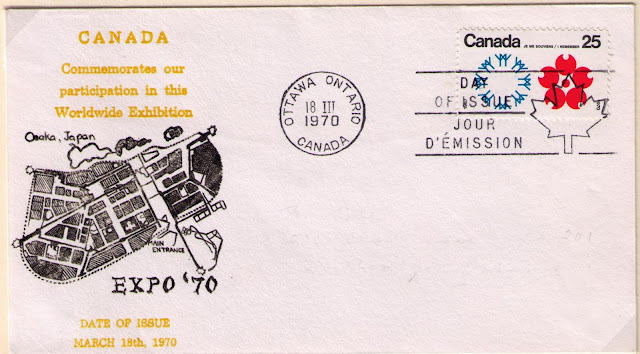 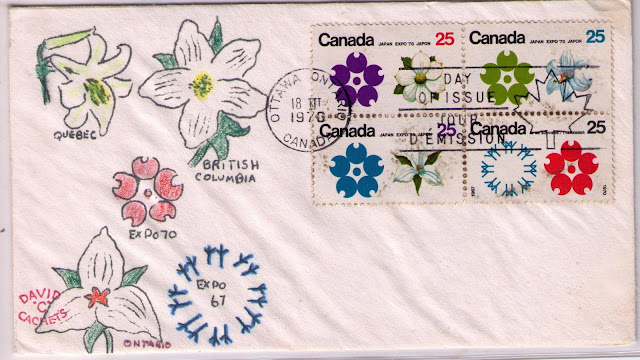 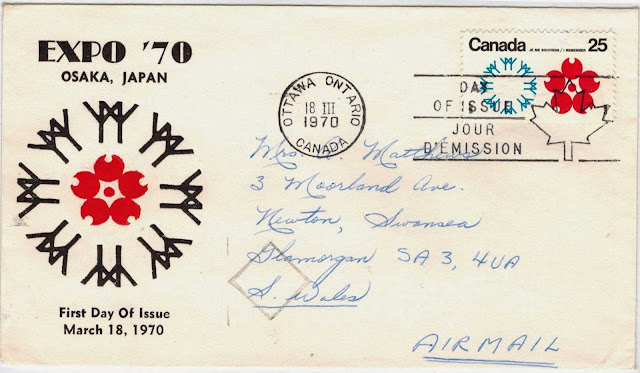 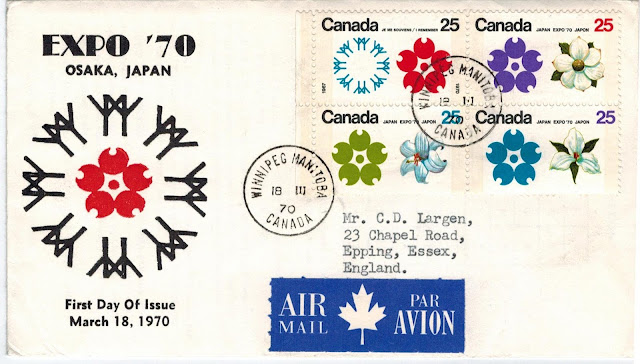 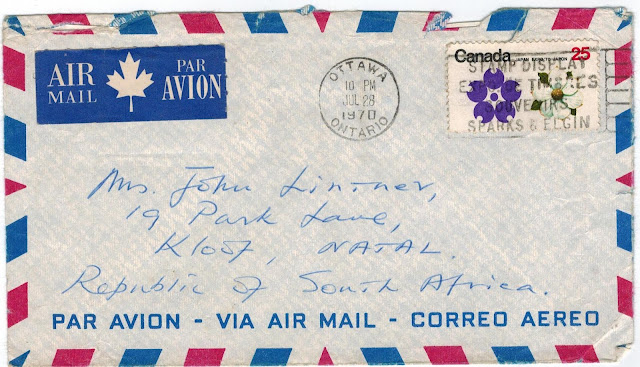 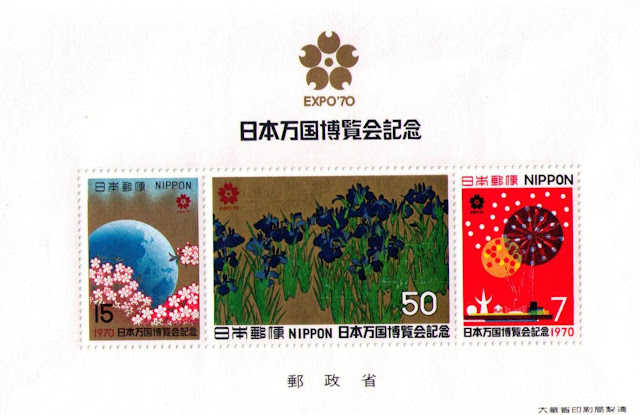 Posted by philcovex at 4:45 AM