In the  1960s, the Pitney-Bowes Mark-II facer-canceller was installed at several post offices in Canada. The machine worked on a reflected light principle to detect a stamp's location on the envelope. A light beam reflected from the moving letter into the machine's electric eye sensors activated the mechanism.

Once the machine detected the stamp, the letter was directed to a properly oriented canceller. The canceller parts of the machine were identified by a number followed by a letter within the dater. Two parallel bars (trail bars) to the left of the dater characterized the Mark-II canceller. 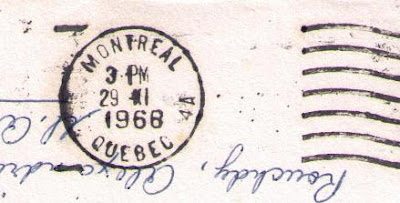 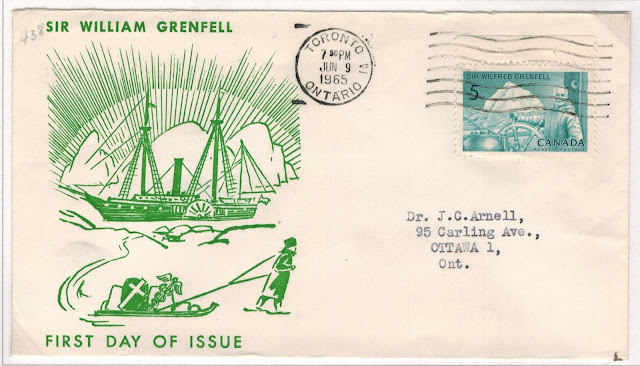 
"Mr. M. Gardiner, who is engineer in charge of the electronic equipment in Winnipeg was most helpful in answering questions...he advised that Sefacan still has a big advantage over the new Pitney-Bowes Facer-Canceller (12% rejection as compared to nearly 30 %)... 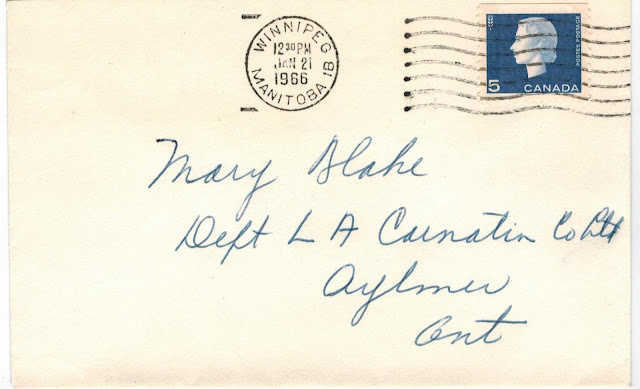 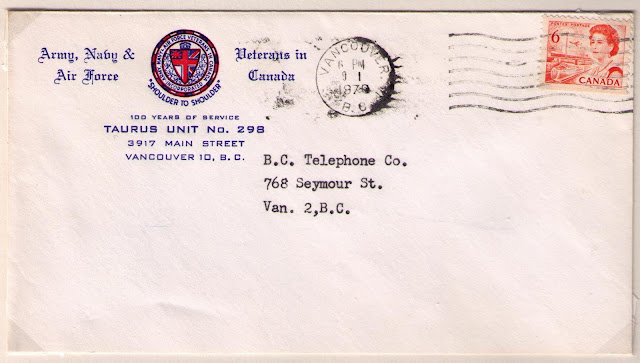 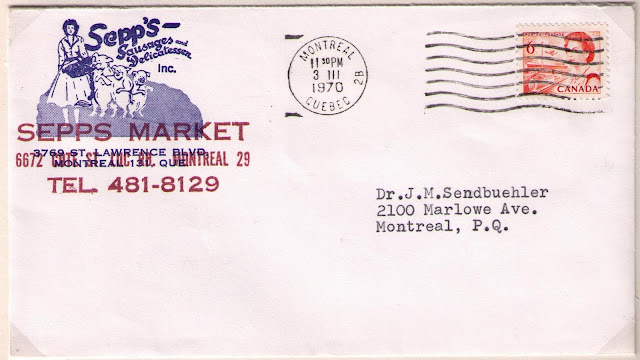 
Problems Locating the Position of the Stamp on the Envelope

For the machine to properly identify the position of the stamp, there had to be sufficient contrast between the stamp and the envelope. The original orange colour of the 6 cent definitive stamp did not always allow the machine's sensors to locate the position of the stamp. The cover below shows what happened when darker Christmas Seals were affixed to the front of the envelope: 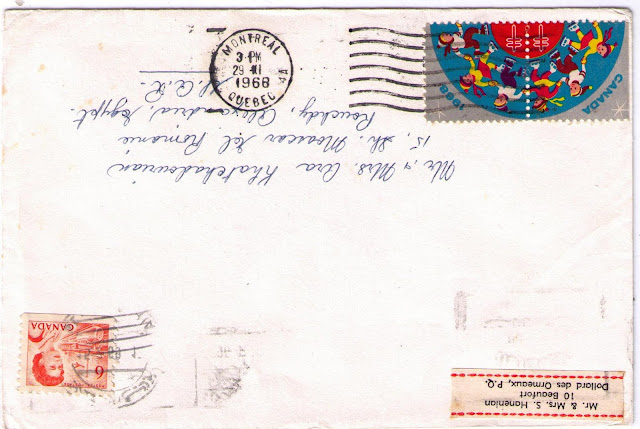 The Mark-II was fooled by the Christmas seals.
The 6 cent orange stamp was subsequently cancelled with a porelon roller.

The Canada Post Office changed the 6 cent stamp's colour from its original orange to black on January 1, 1970, to permit easier detection of the stamp's location by facer-canceller machines. 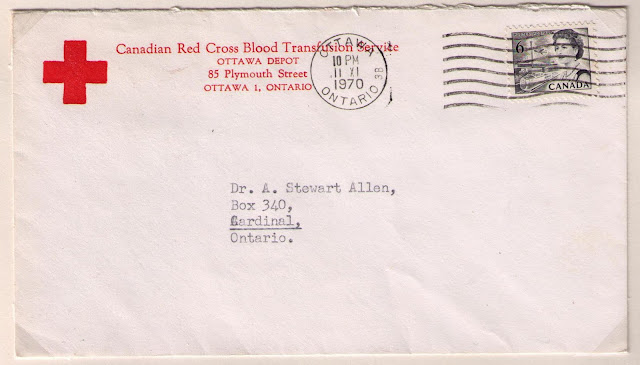 
The 7 cent definitive stamp was issued in a dark green colour. 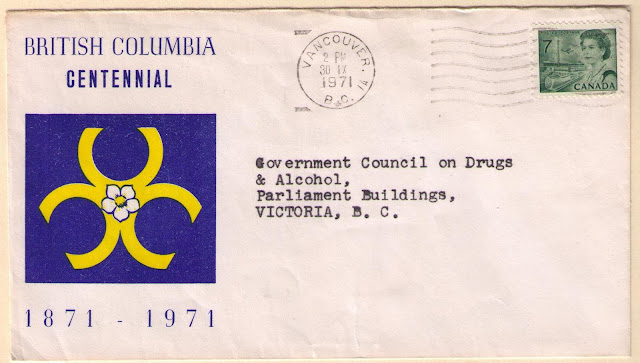 
Slate was the colour chosen for the 8 cent defintive stamp. 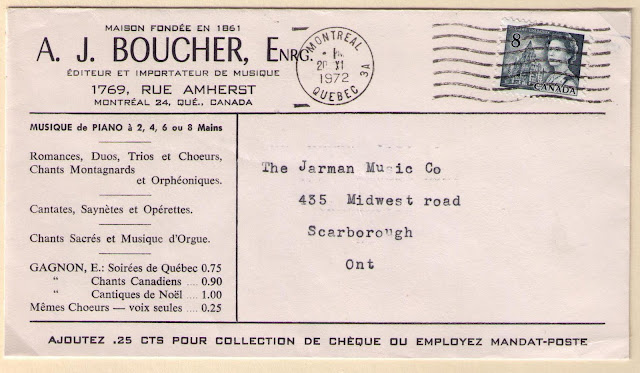 Even with the dark coloured stamps, the facer could still misread the position of a stamp on an envelope. 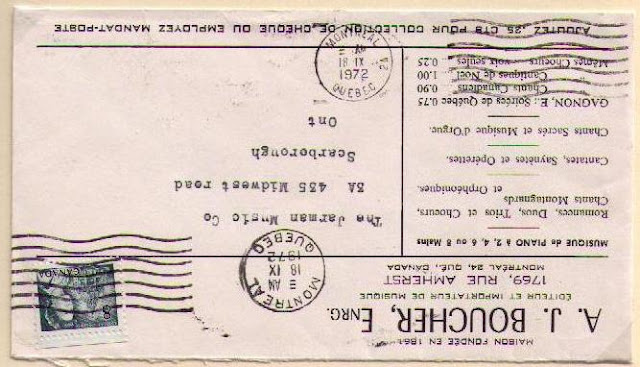