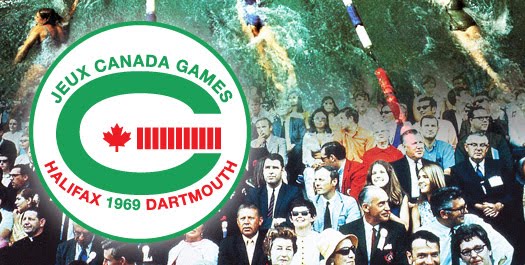 The Canada Games is a multi-sport event held every two years, alternating between the Canada Winter Games and the Canada Summer Games. Athletes are amateurs representing their province or territory. The games were first held in Quebec City as part of Canada's Centennial celebrations. The first Canada Summer Games were held in Halifax/Dartmouth in August 1969.

The Canada Games commemorative stamp was issued on August 15, 1969. 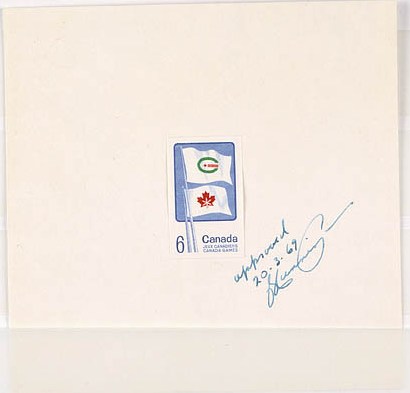 A Canada Games slogan cancellation was in use at the Halifax Post Office: 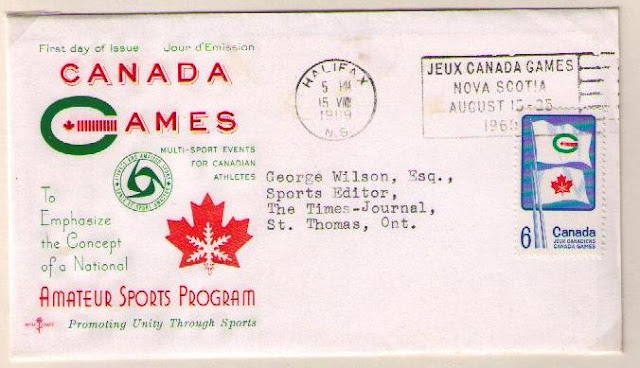 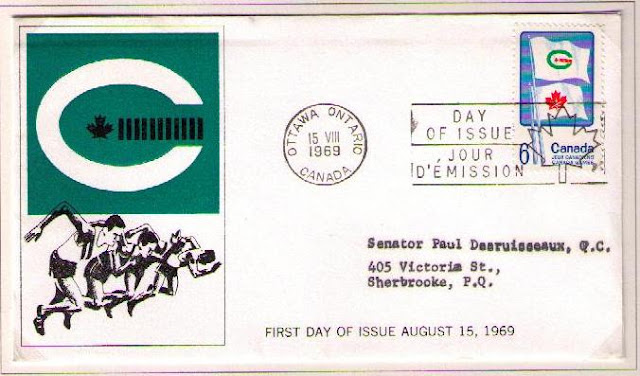 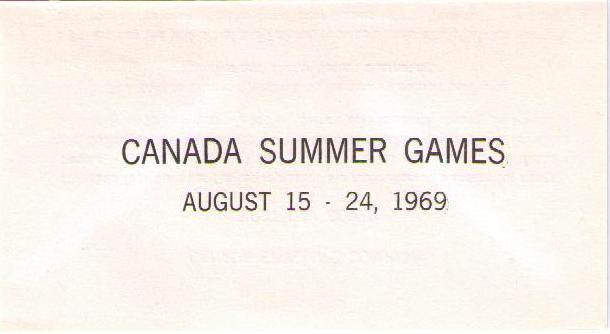 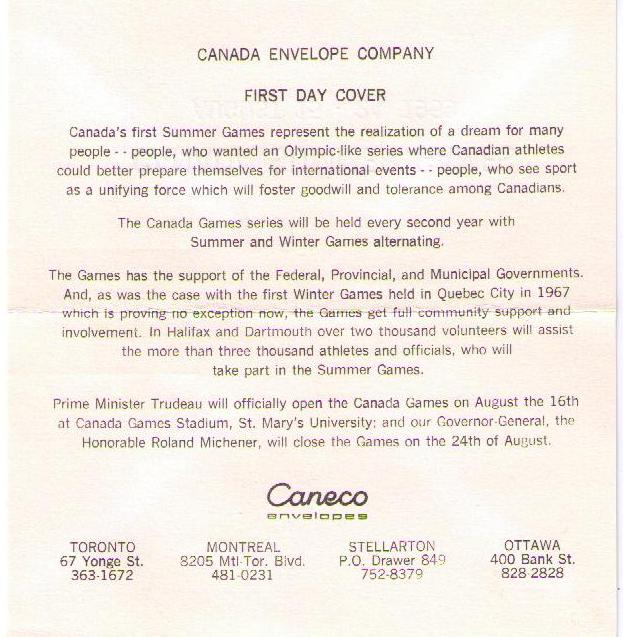 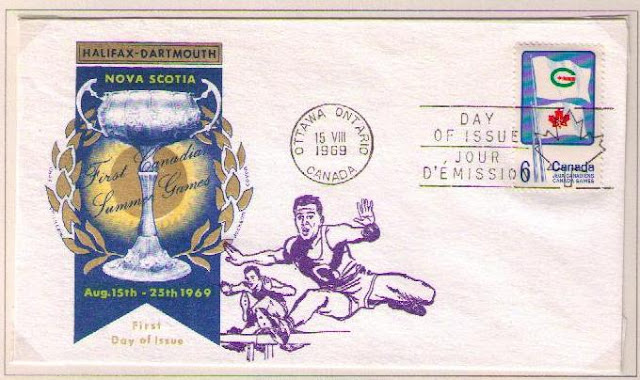 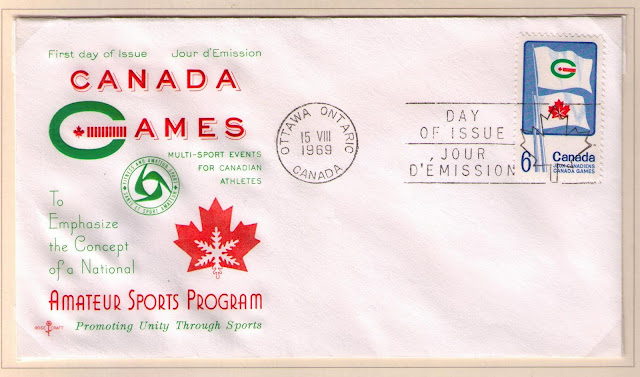 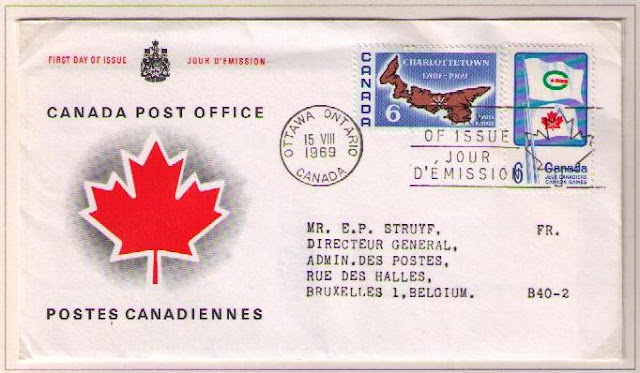 The Charlottetown commemorative stamp was also issued on August 15,1969 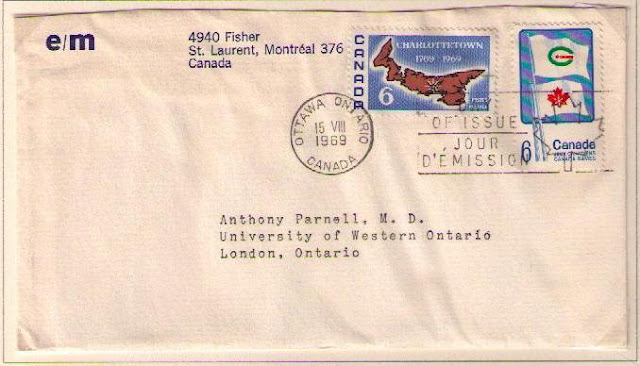 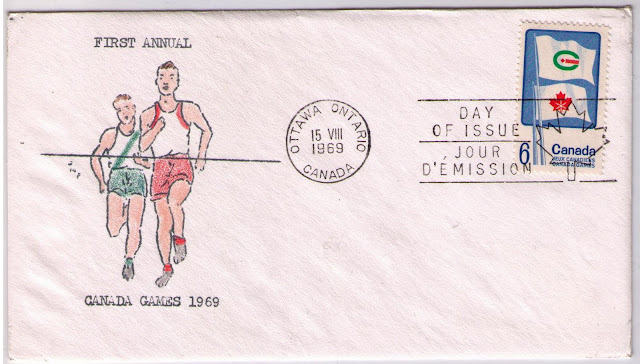 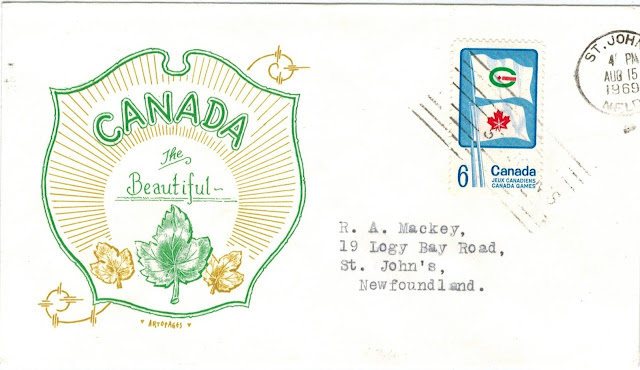 Toronto to Scarborough, September 4, 1969
6 cents domestic letter rate
Posted by philcovex at 5:29 AM