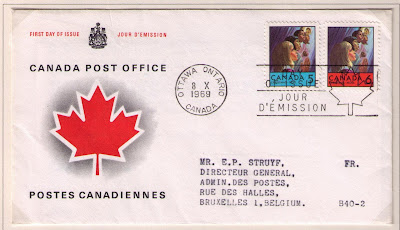 
In making special Christmas stamps available for the prepayment of postage during the festive season the Canada Post office follows a practice established as an annual tradition in 1964. The 1969 issues, first Canadian Christmas stamps produced in full colour, provide recognition of the multi-racial structure of nation's population. The wondrous spirit of Christmas is exemplified in the upraised faces of children of several racial origins, eyes agleam with a brilliant light reflecting the mystic beauty and solemnity of the season. An enrichment of Canada's national life through it's multi-racial nature is rarely more evident that at Christmas when time honoured customs blend in the harmonious joy of the season. The uplifting spirit of Christmas, superficially obscured by an ever increasing commercialism, remains as an inner human personification of the traditional "Peace on Earth, Goodwill to all Men", a period in which even hard-pressed and harassed retail sales staffs exude a particular warmth and friendliness. 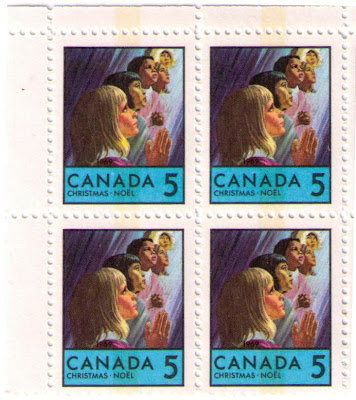 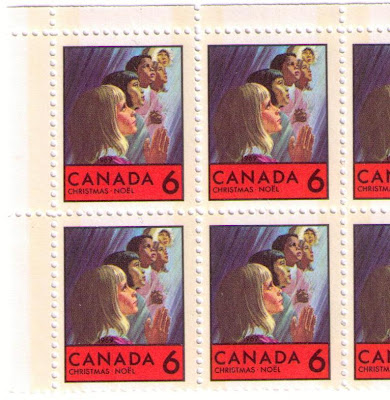 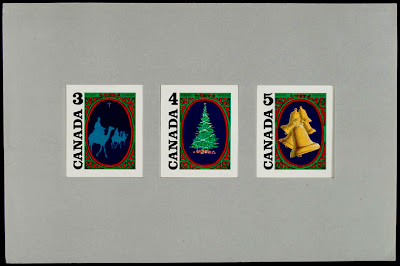 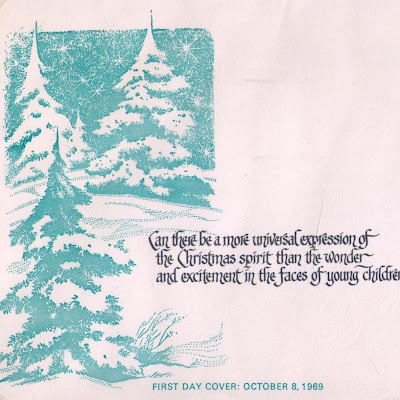 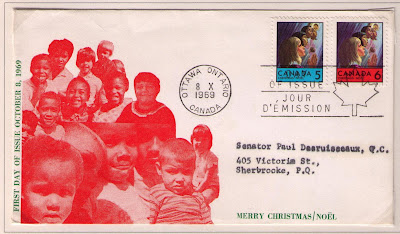 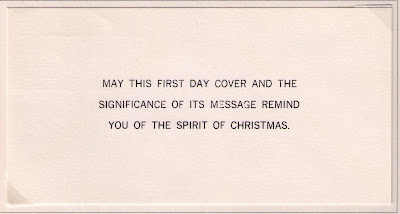 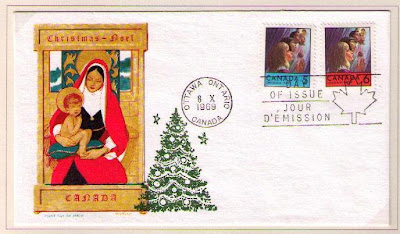 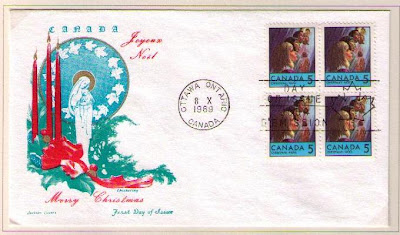 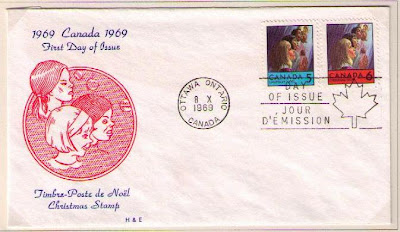 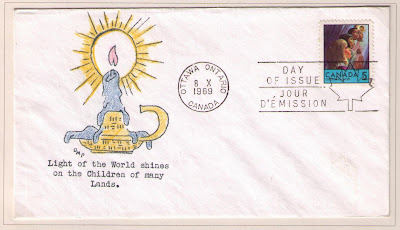 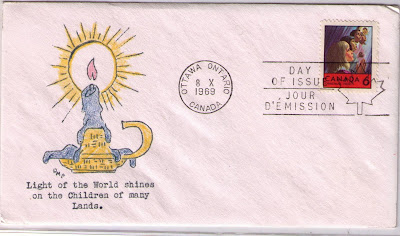 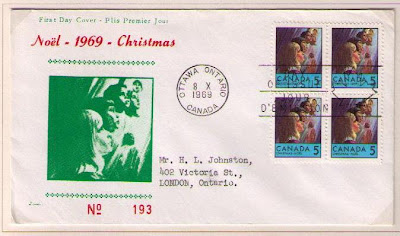 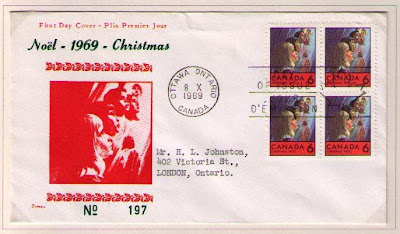 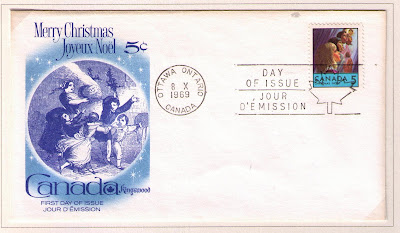 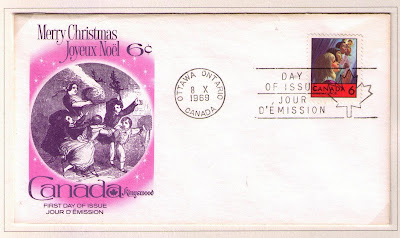 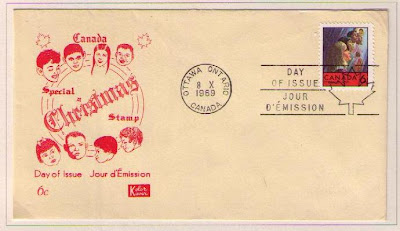 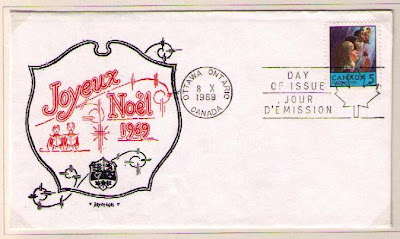 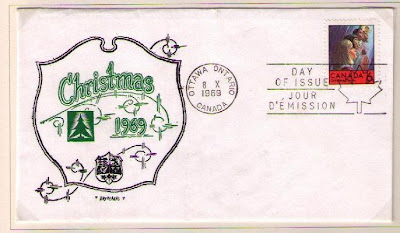 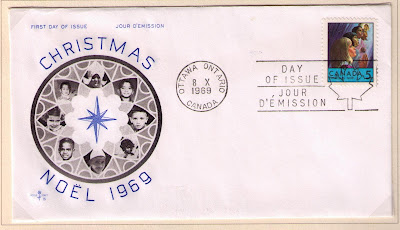 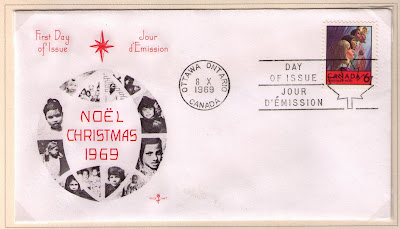 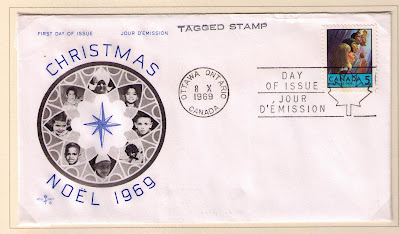 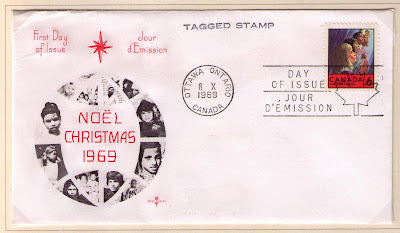 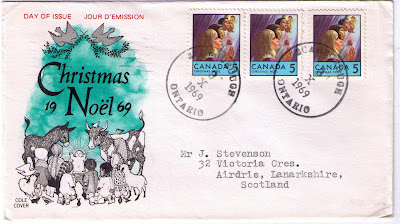 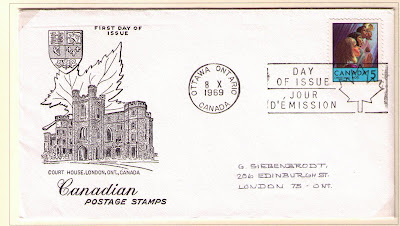 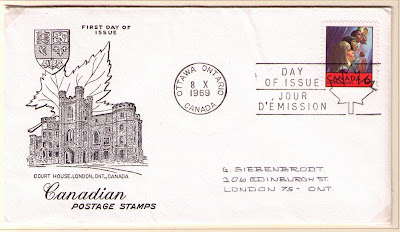 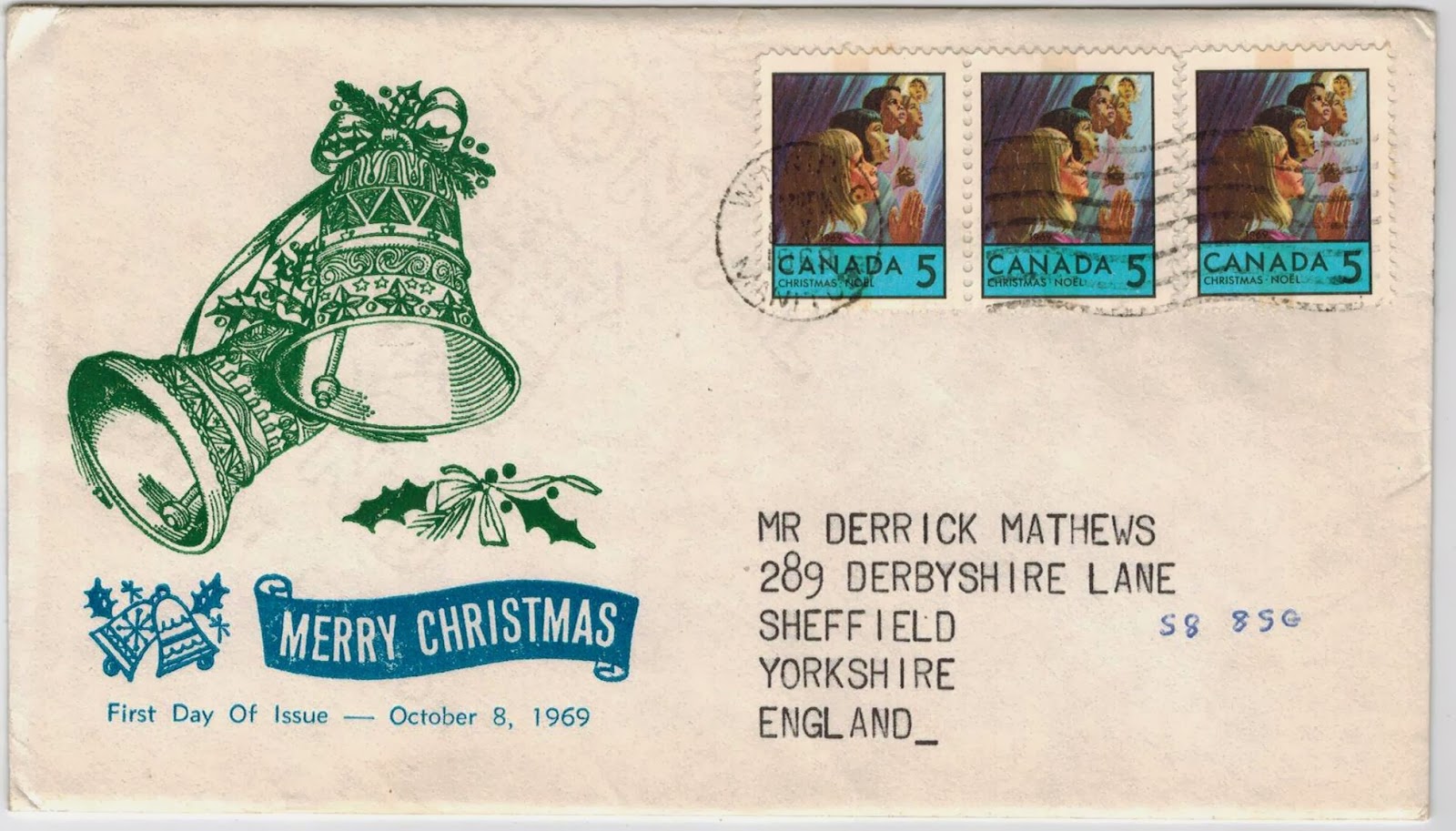 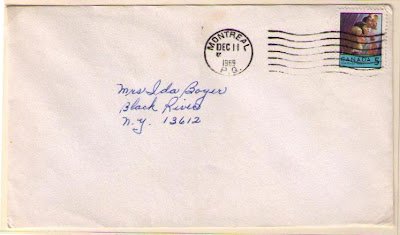 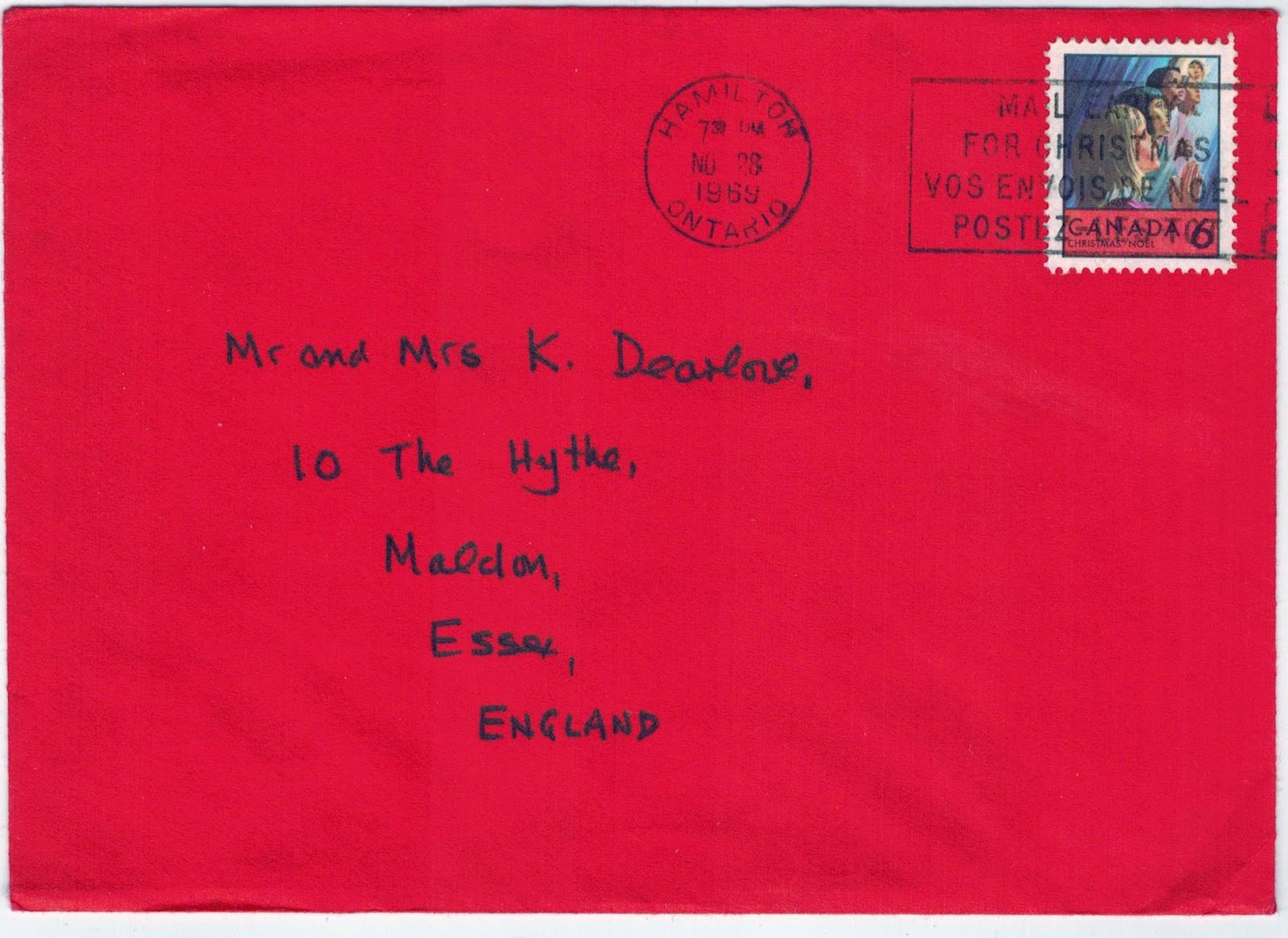 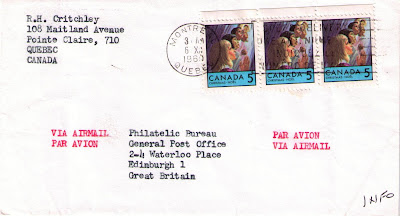