Stephen Leacock (1869-1944) was a humorist, essayist, teacher, political scientist, and historian. He was the English-speaking world's best-known humorist, 1915-25. 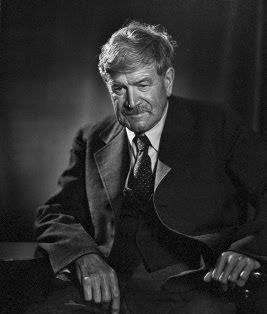 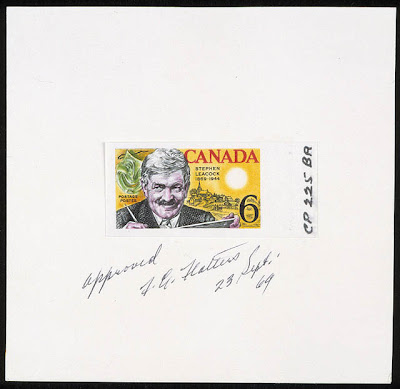 Leacock had a summer house in Orillia, Ontario, which is now a National Historic Site. Leacock created the fictional Canadian town of Mariposa as the setting for a series of short stories published in one volume as Sunshine Sketches of a Little Town. Although Leacock publicly denied it, the town was closely modelled on the town of Orillia and its inhabitants. 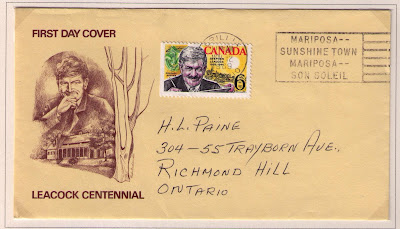 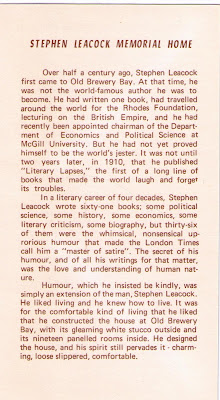 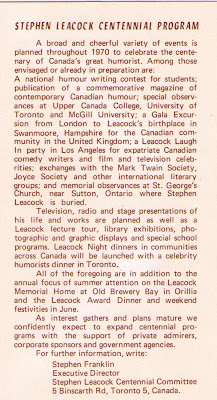 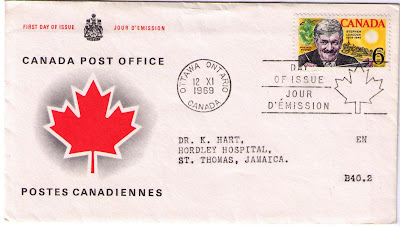 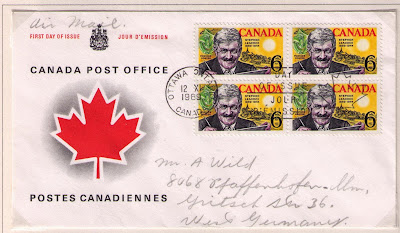 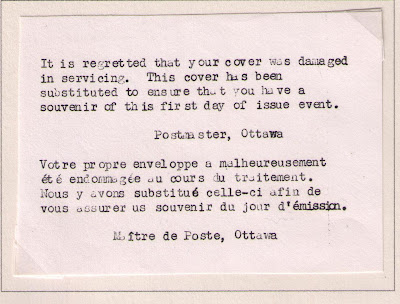 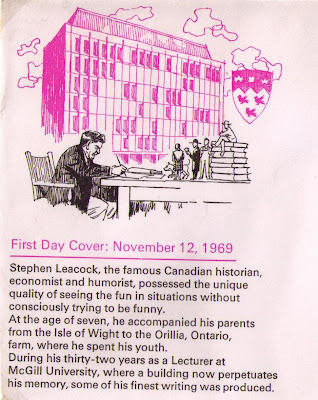 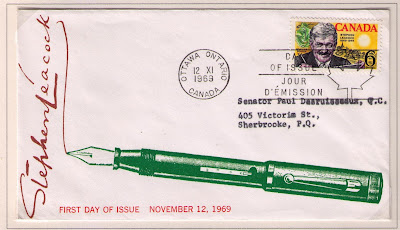 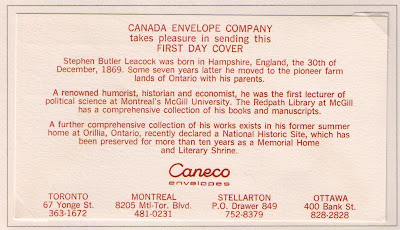 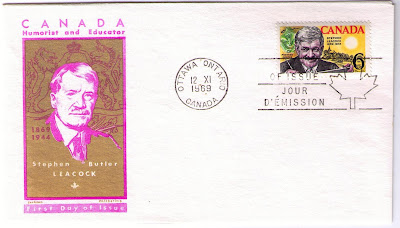 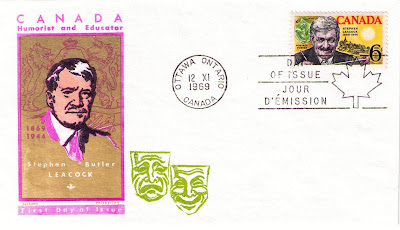 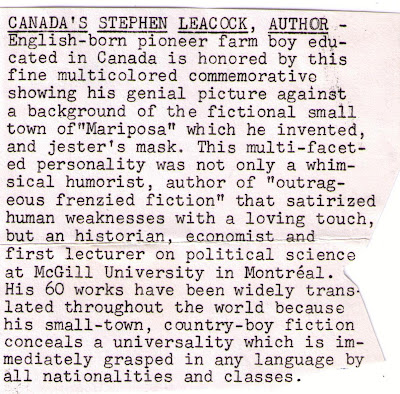 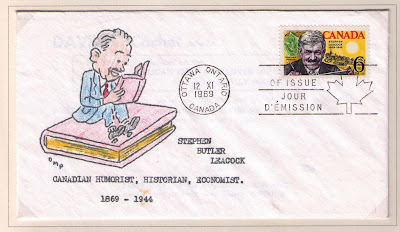 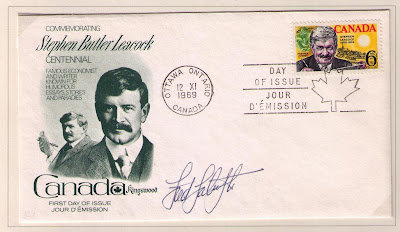 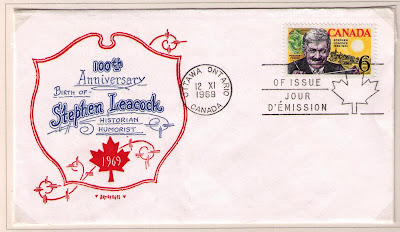 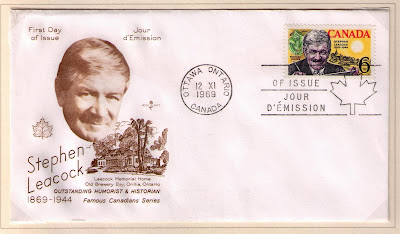 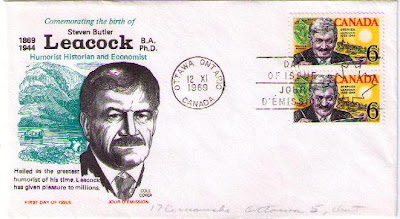 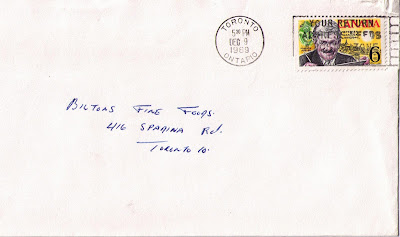 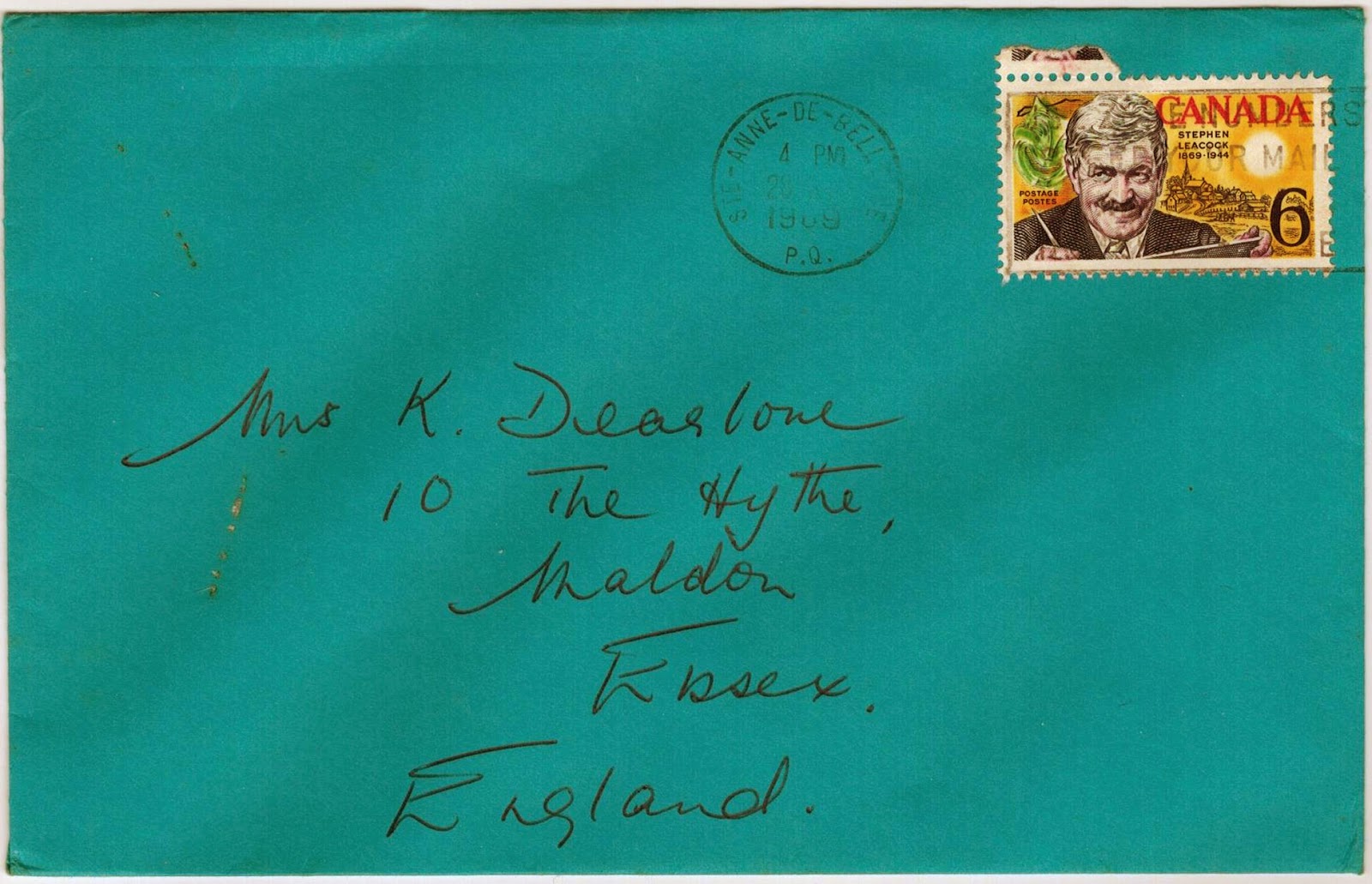