1969 Bird Series
Canada Post Office issued three stamps in its 1969 bird series on July 23. The stamps featured the art work of Glen Loates who was also the designer of the 1968 Gray Jay stamp. 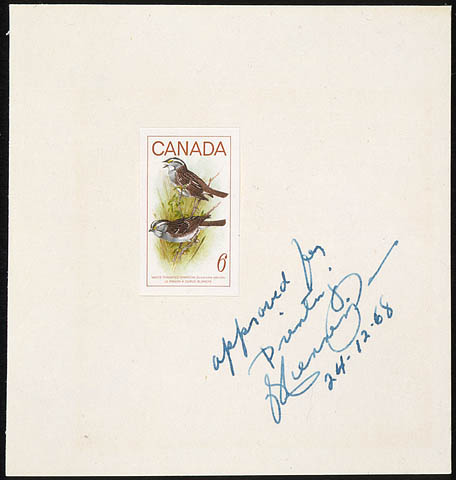 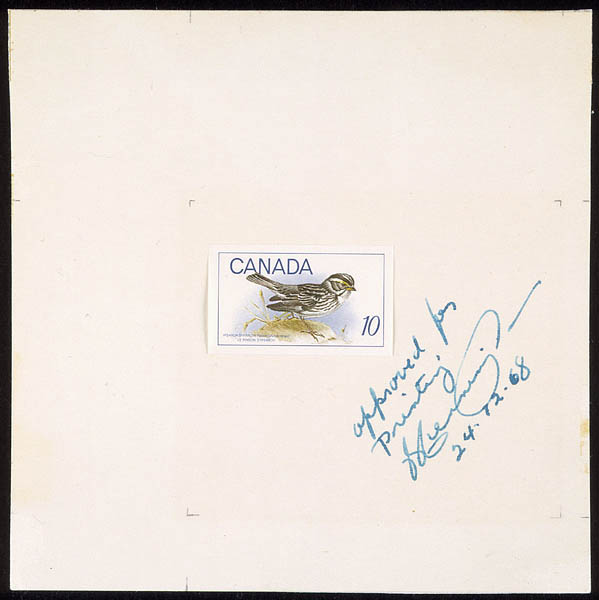 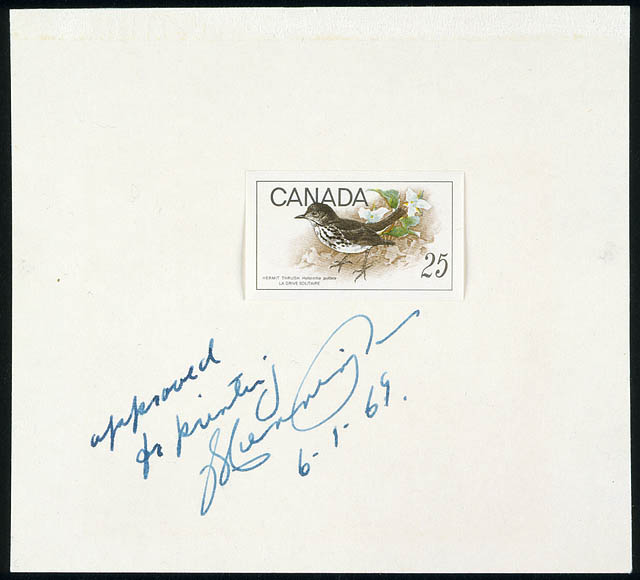 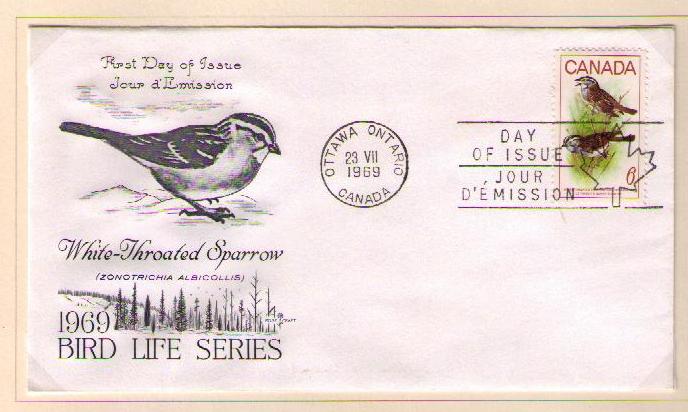 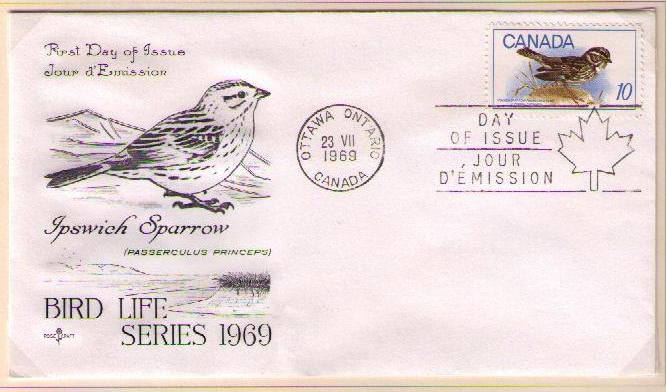 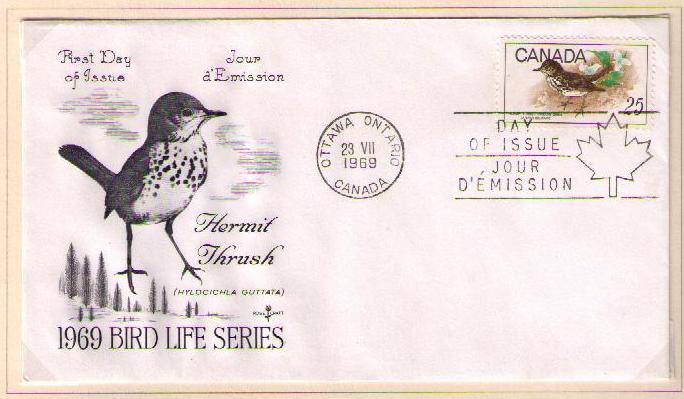 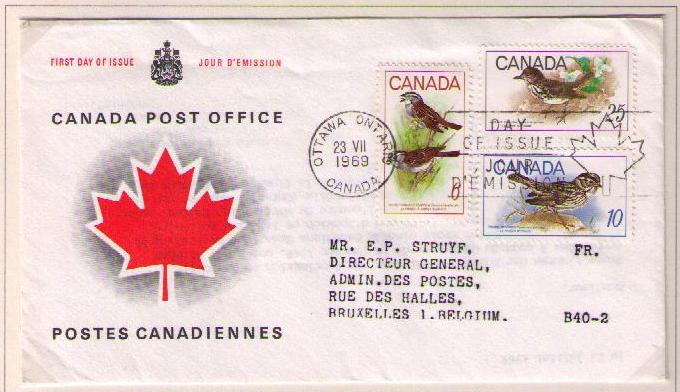 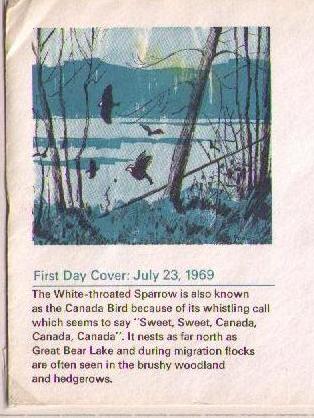 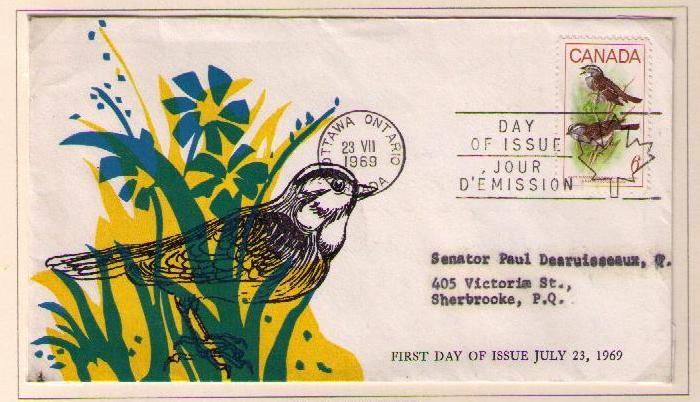 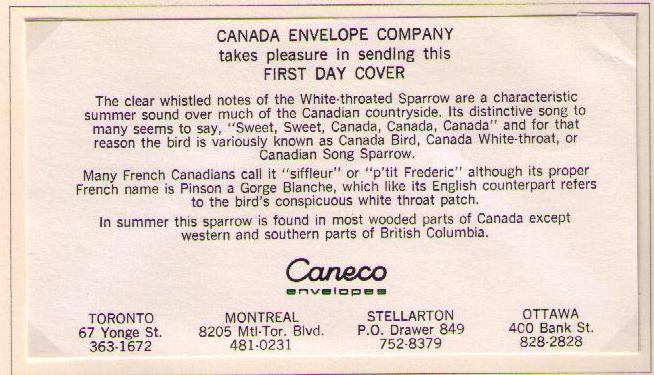 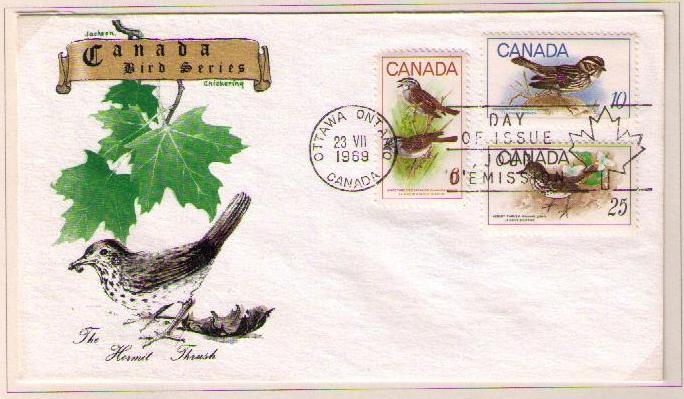 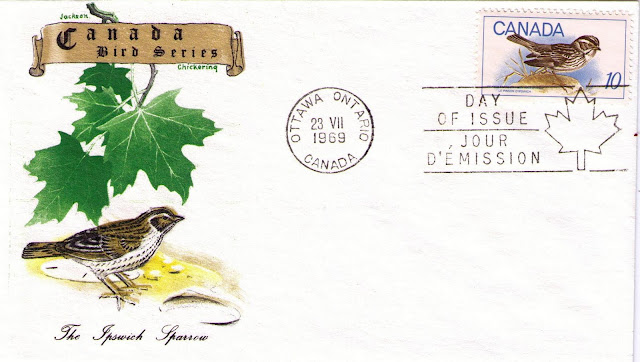 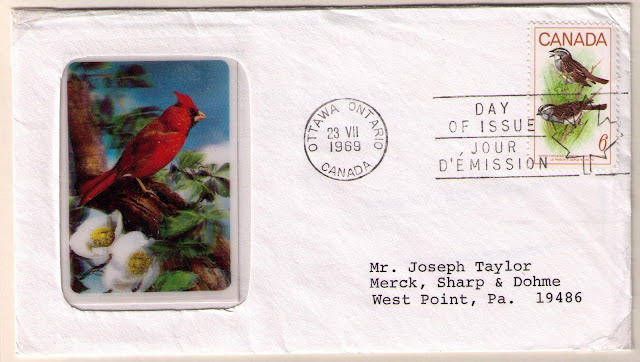 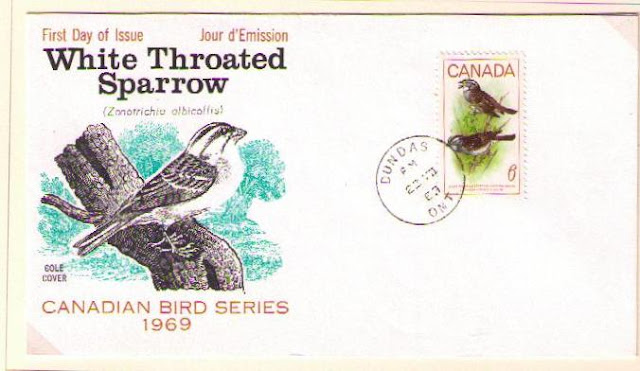 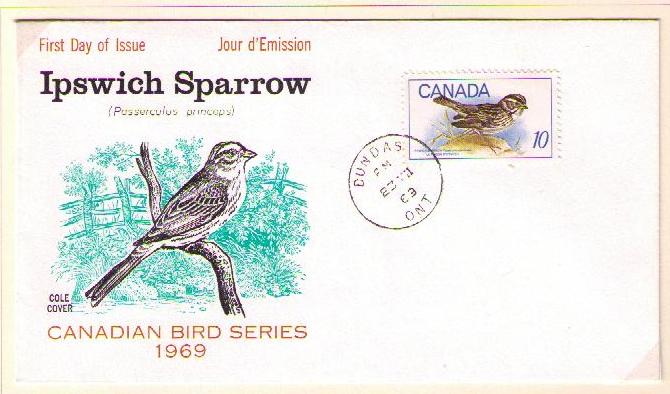 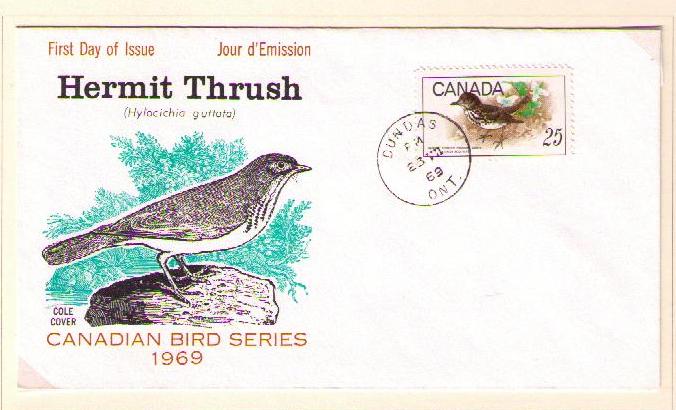 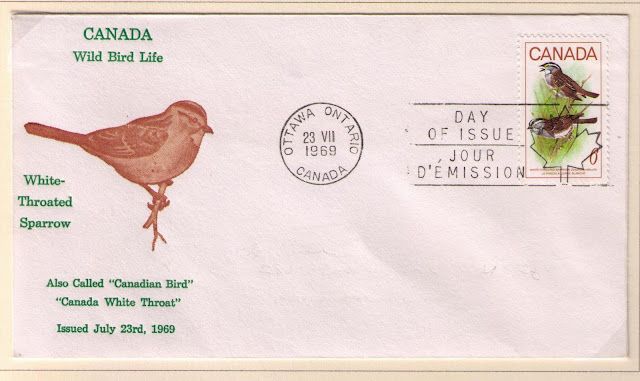 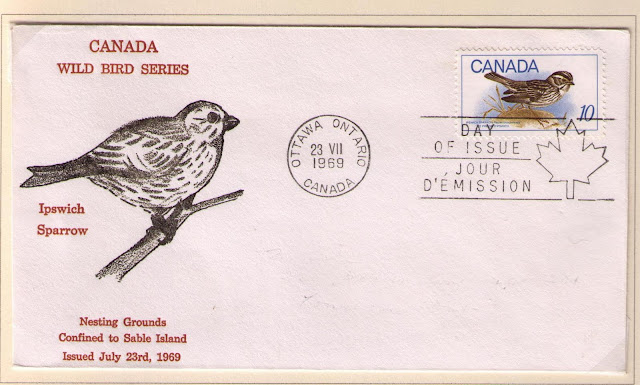 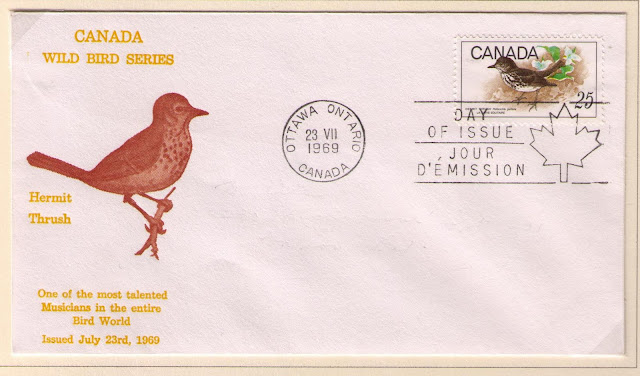 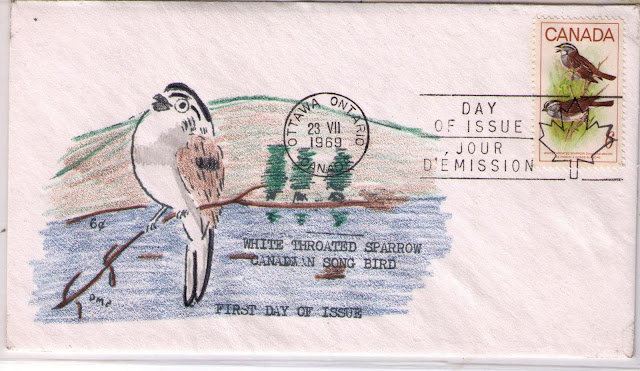 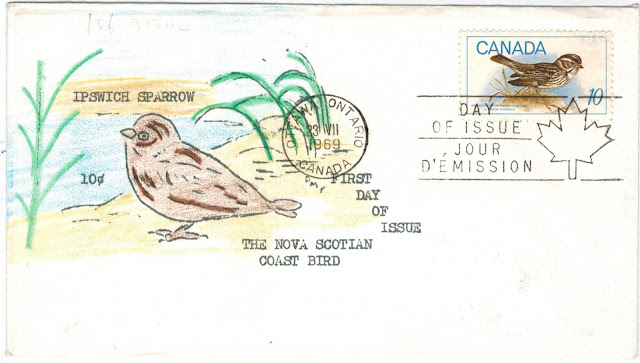 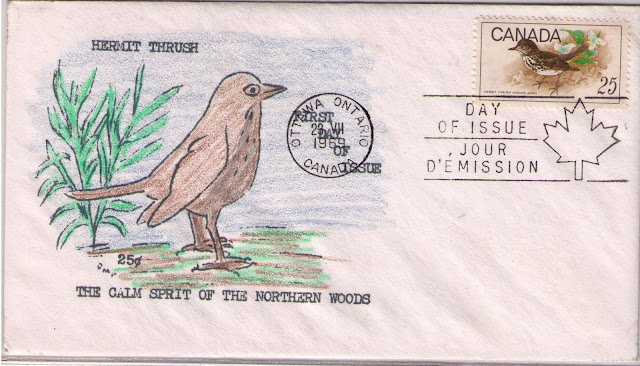 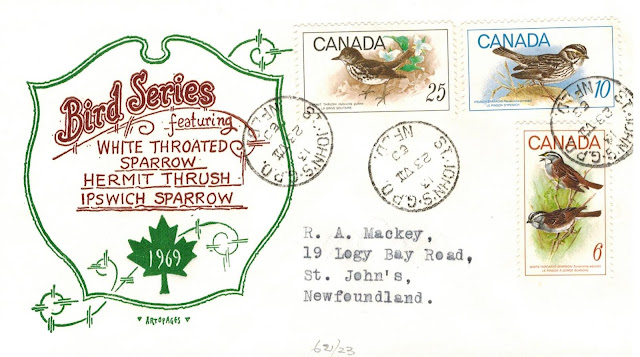 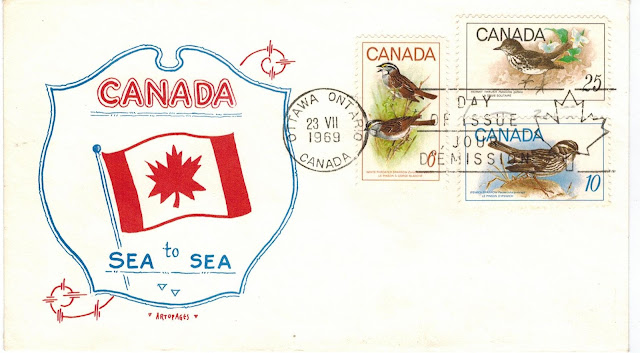 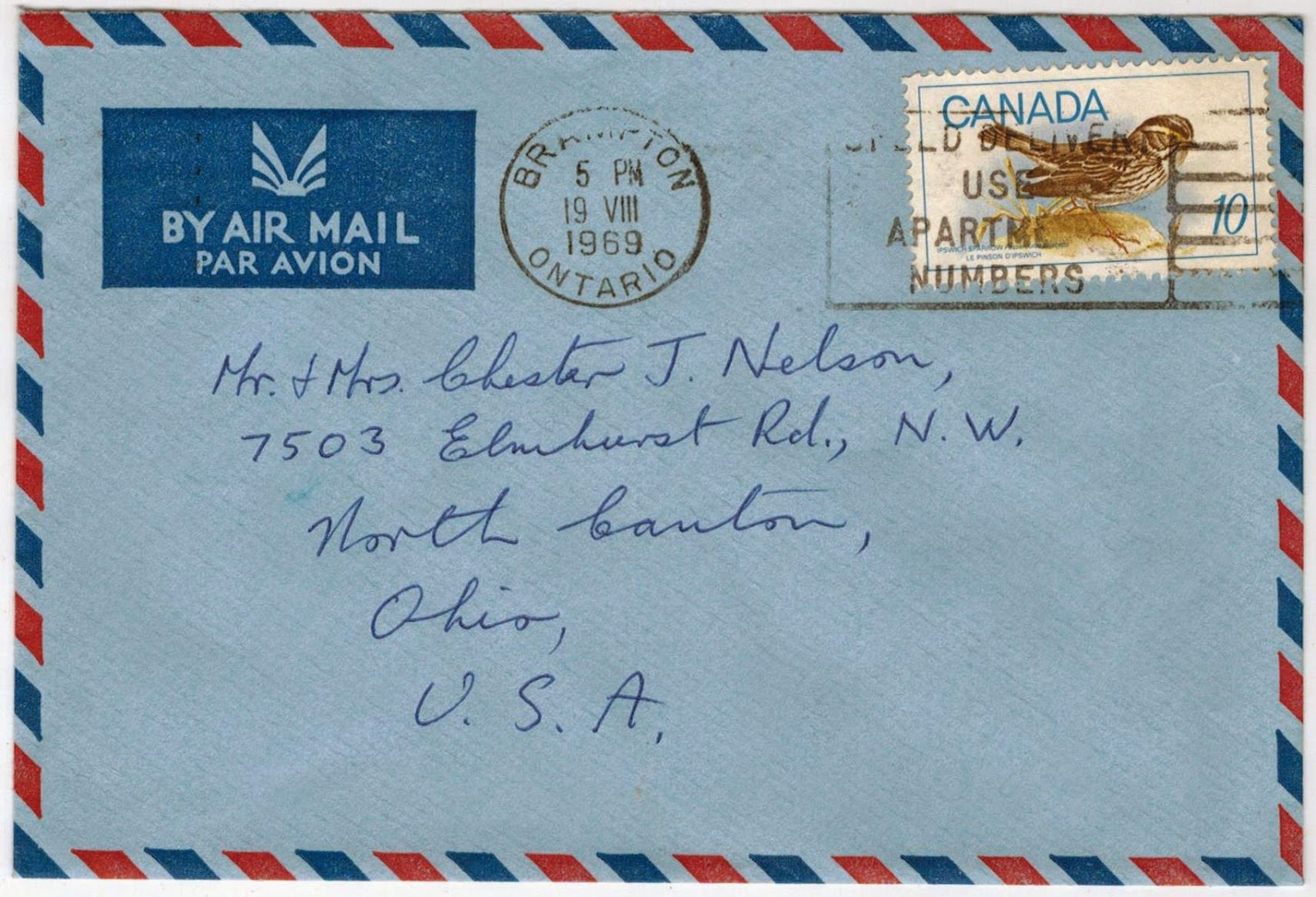 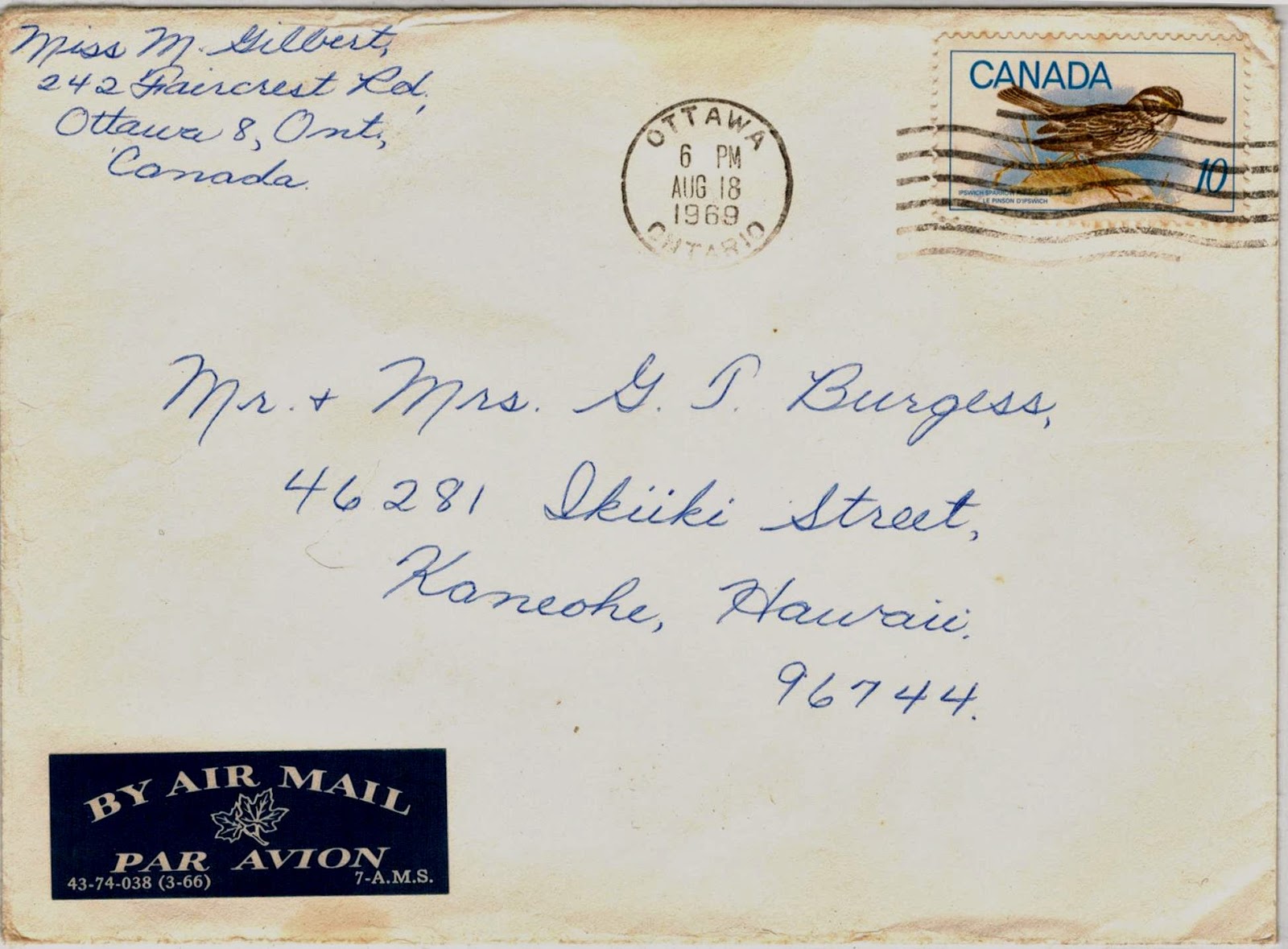 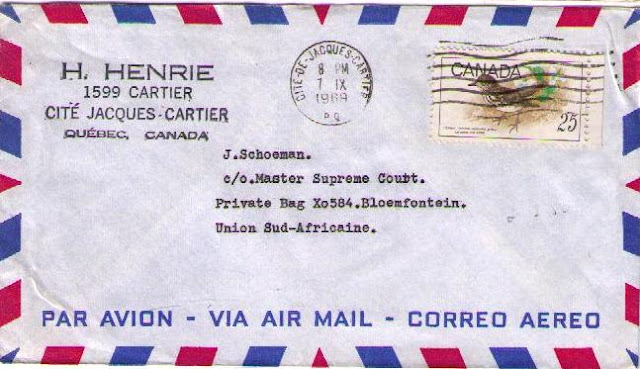