Princess Elizabeth and the Duke of Edinburgh toured Canada in the fall of 1951. The Royal couple arrived by B.O.A.C. at Dorval Airport in Montreal, on October 8, 1951, and travelled across the country by train, airplane and naval vessel, visiting over 60 cities and towns. Thirty-five days later on November 12, 1951, the Royal couple embarked on the Empress of Scotland at St. John's for their journey home.

The Royal couple's itinerary must have been grueling but the young couple cemented the positive relationship Canadian's still have for their monarch.

The small forestry products town of Kapuskasing was thrilled to host the Royal couple whose stay at the  Kapuskasing Inn is still fondly remembered by the local populace. 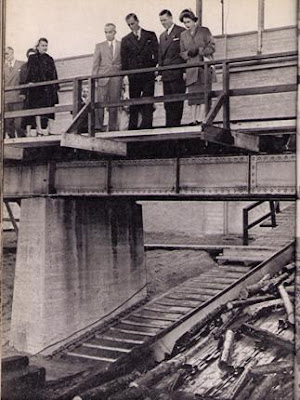 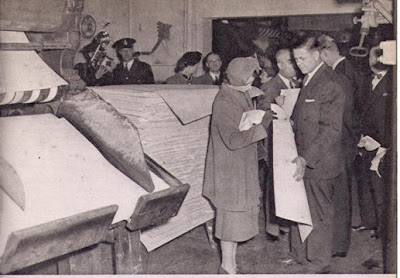 Large crowds greeted the Princess and her husband in Vancouver. 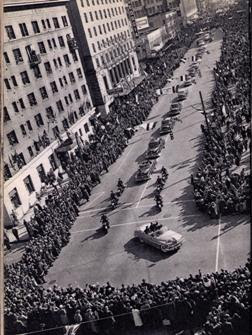 The couple travelled by train for part of their tour. 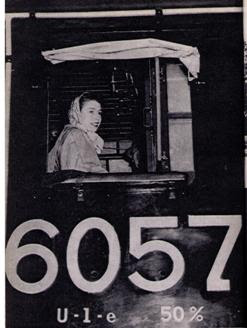 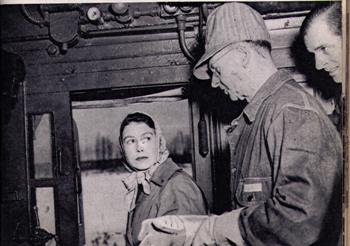 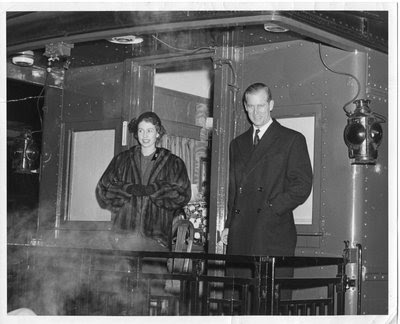 On October 26, 2951, the Canada Post Office issued a commemorative stamp, designed by Herman Herbert Schwartz, to commemorate the Royal Visit.

From the Canada Archives 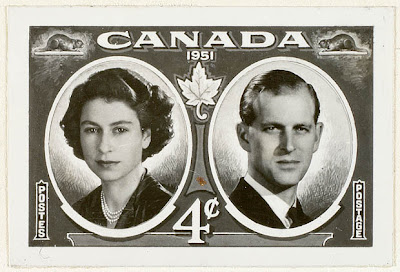 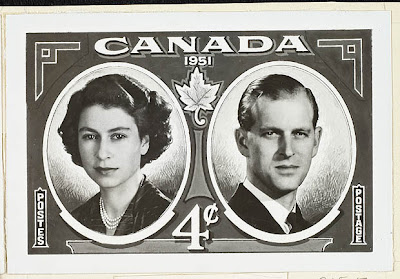 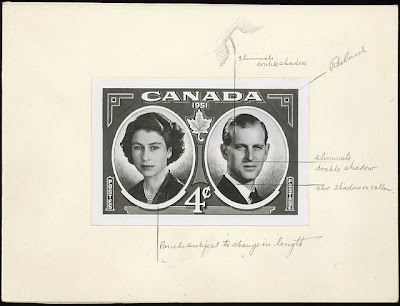 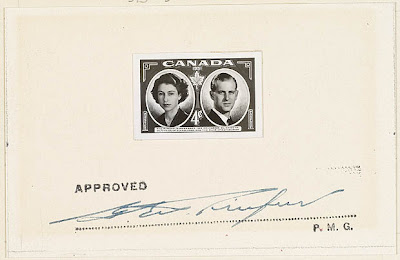 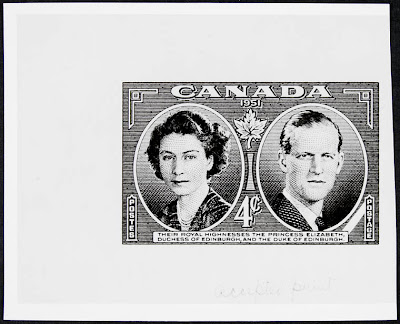 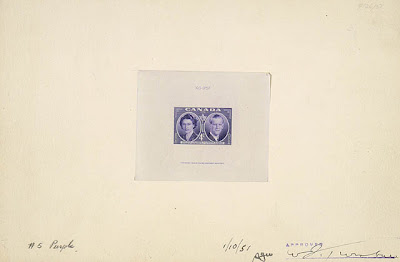 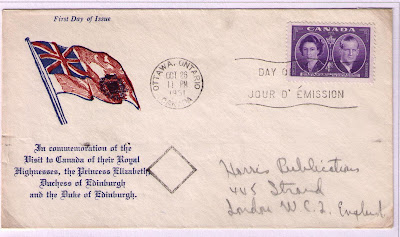 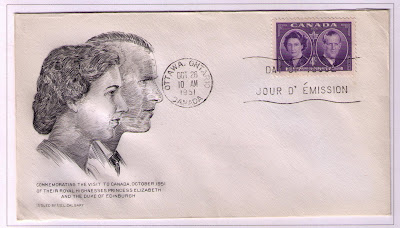 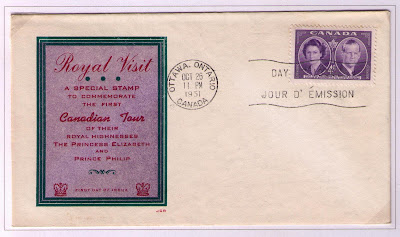 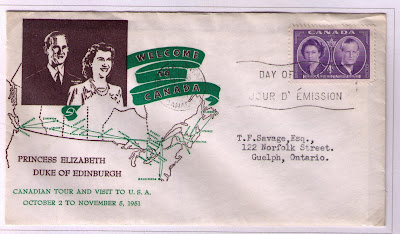 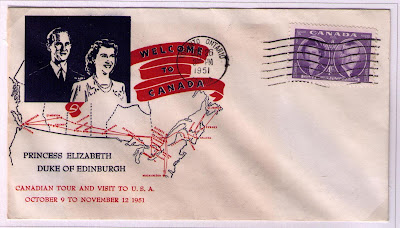 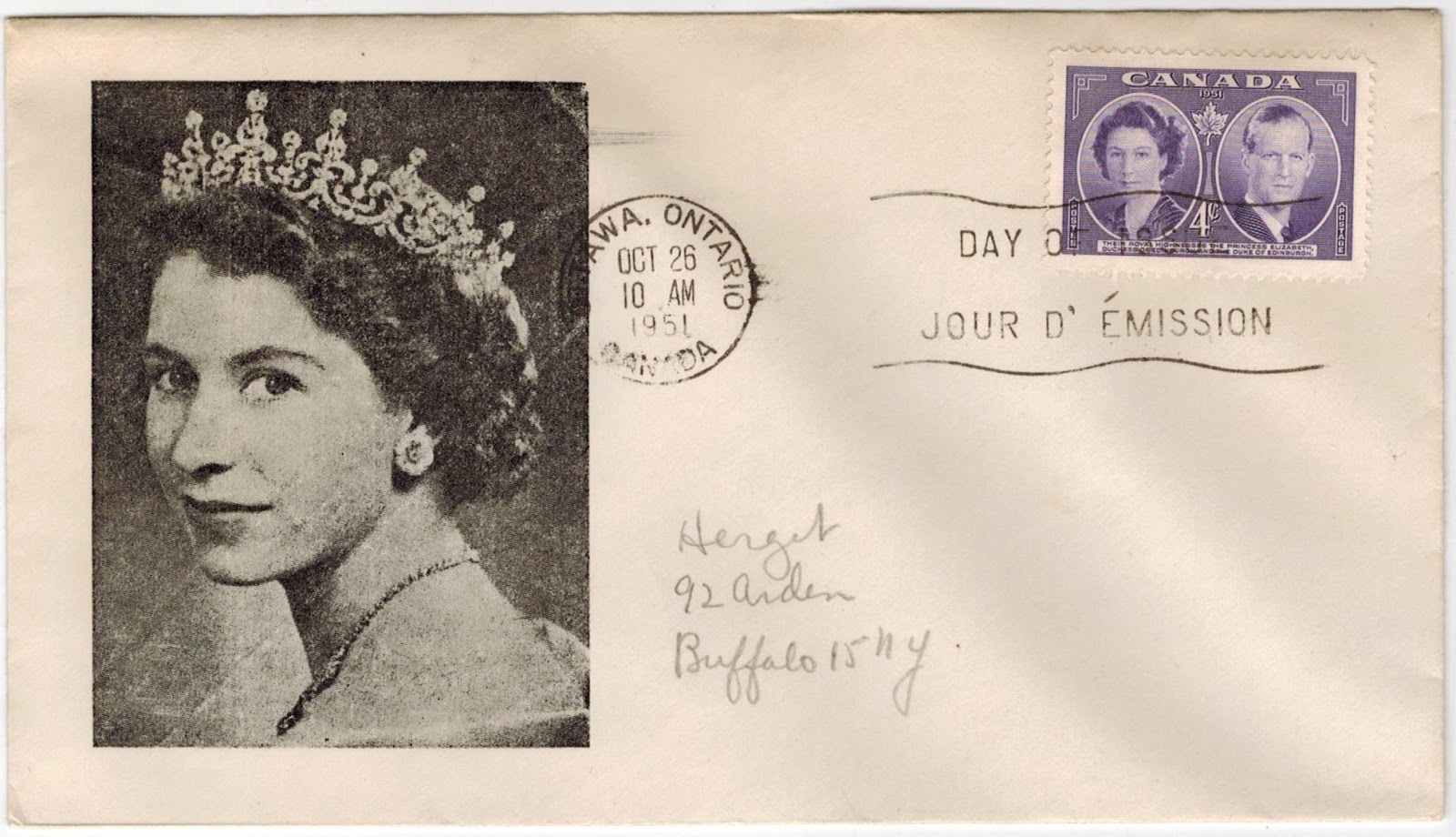 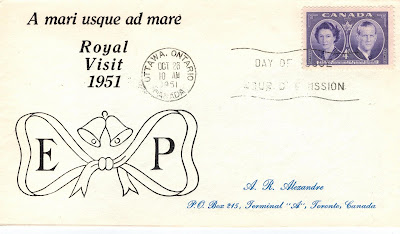 The postcard below received the Royal Train cancellation on October 26, 1951, the stamp's date of issue. The card appears to have been mailed by a British party on the tour who wrote:

Dear Howard: This is the first issue of the new stamp and it will have the Royal Train postmark. We are just about to cross the Rocky Mountains on the return trip. Love to all. 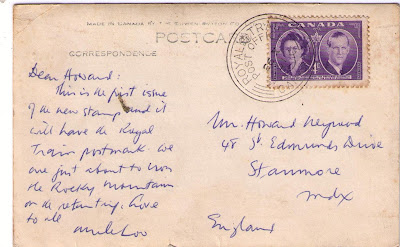 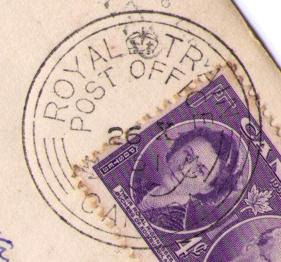 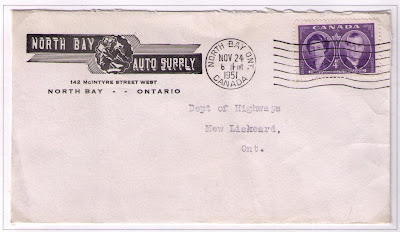 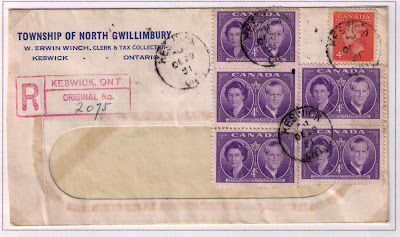 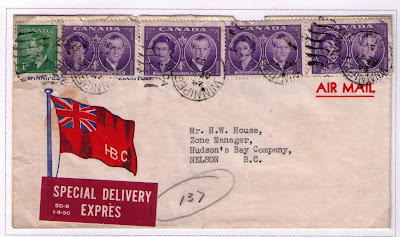 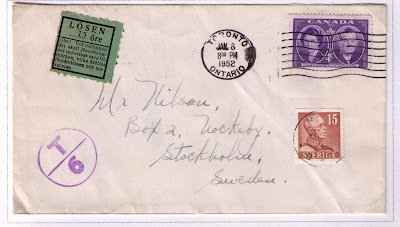