I'm ending this week's postings with an assortment of Wilding period covers which were not included in previous posts.

A sanatorium was a medical facility for long-term illness associated with treatment of tuberculosis before antibiotics.

Until writing this post I didn't understand why most Canadian facilities had used the Sanatorium spelling while the facility near Gravenhurst referred to itself as a Sanitarium.

The Saskatchewan Lung Association's web site has provided the answer.

According to the Lung Association, "sanitarium" is the much older word,derived from the Latin noun sanitas, meaning health, which had been used before the twentieth century to apply to health resorts. When the first anti-tuberculosis association was formed in 1895 and their first institution was built on Muskoka Lake near Gravenhurst, it was given the name of The Cottage Sanitarium, and this was followed in 1898 by the Gravenhurst Free Sanitarium.

In the early 1900s, it was felt that a distinction should be made between a health resort and a hospital for the treatment of tuberculosis. Thus, the new word "sanatorium" (from the Latin verb root sano, meaning to heal) was adopted. 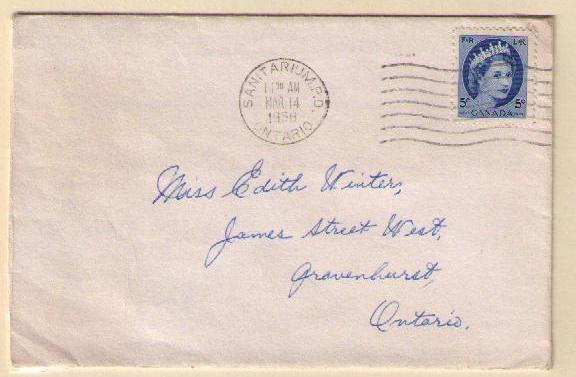 Mr. Larry Matthews has posted an excellent article on the postal history of the hospital. 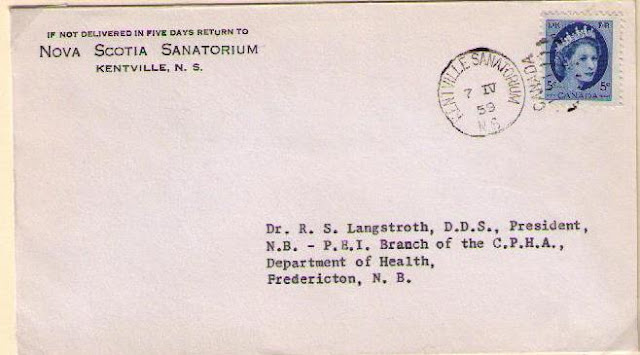 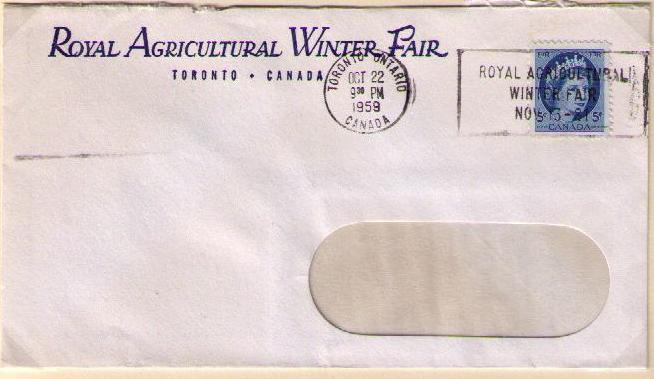 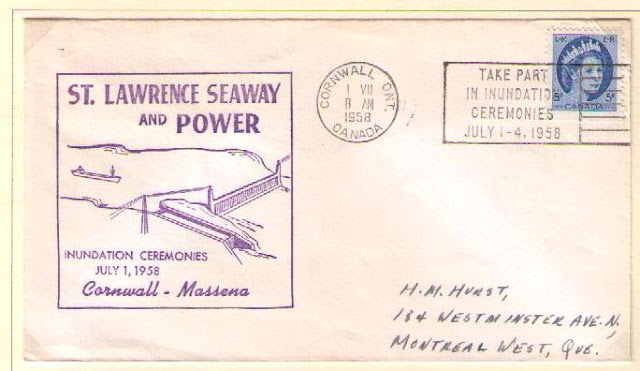 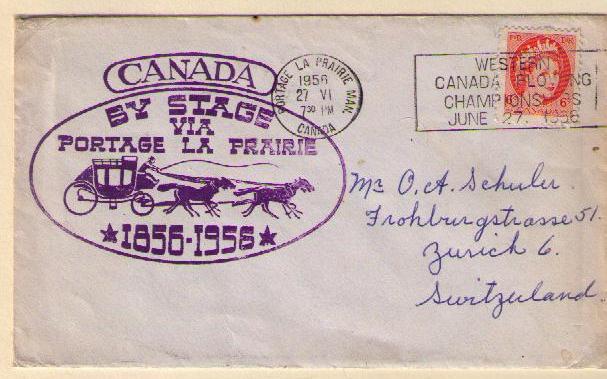 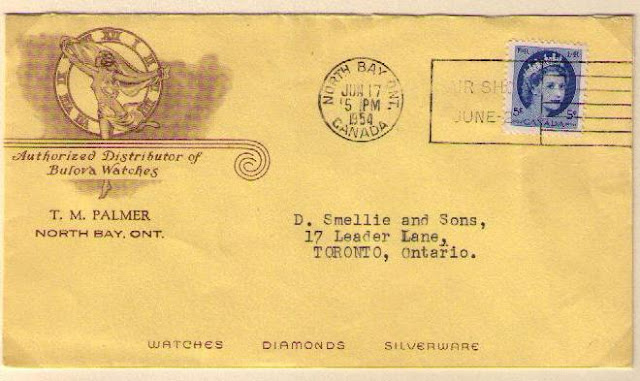 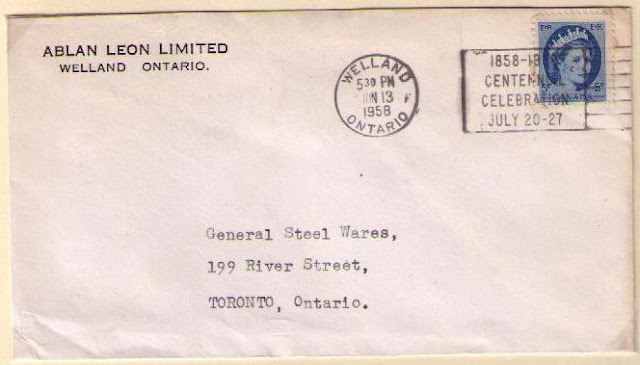 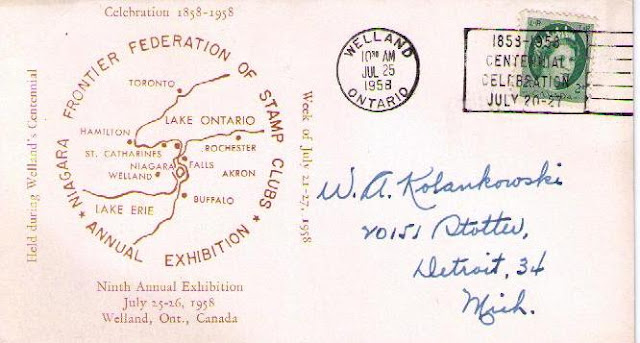 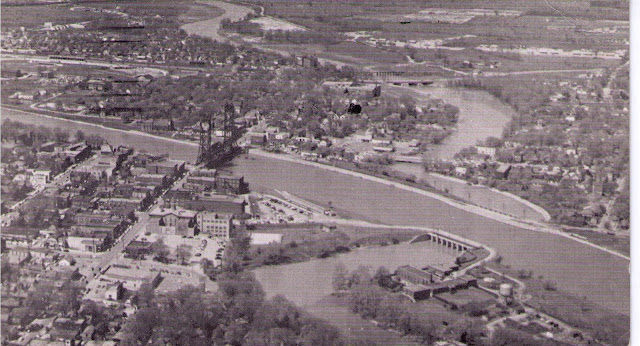 A few examples of private order stationery with windows: 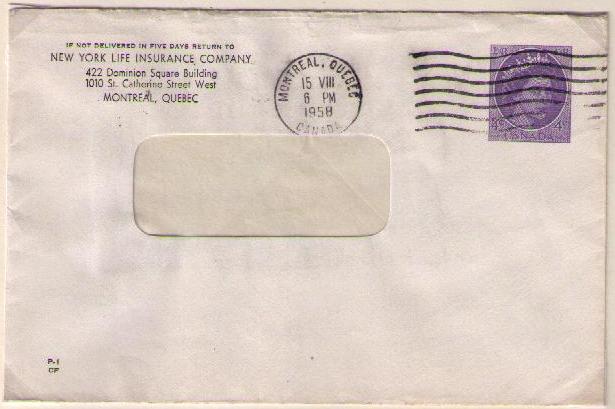 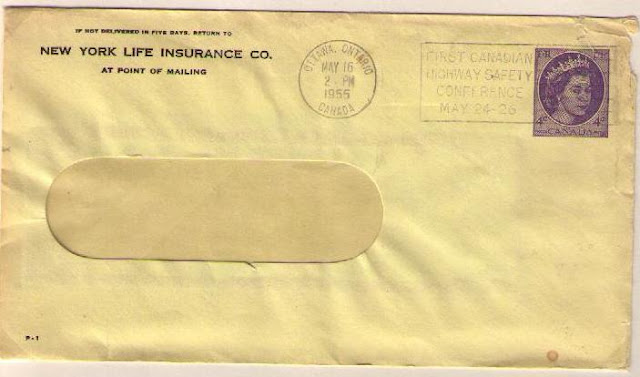 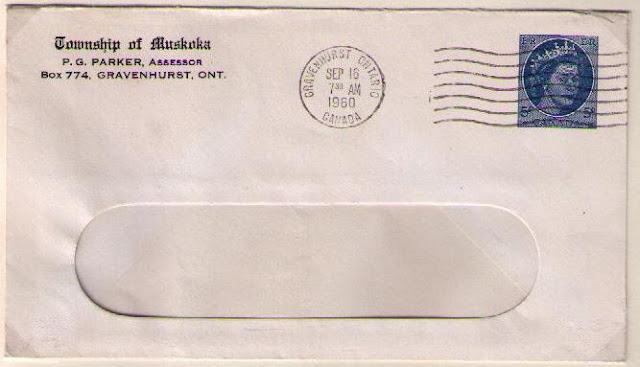 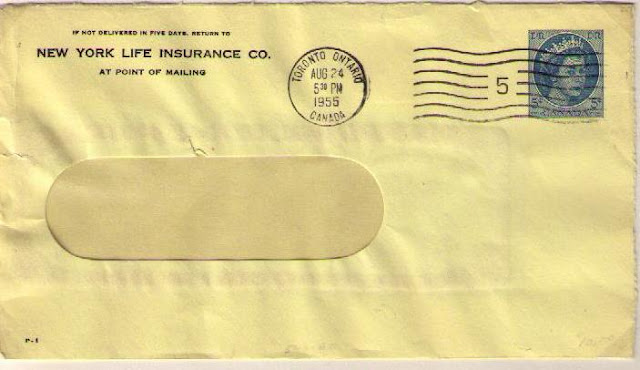 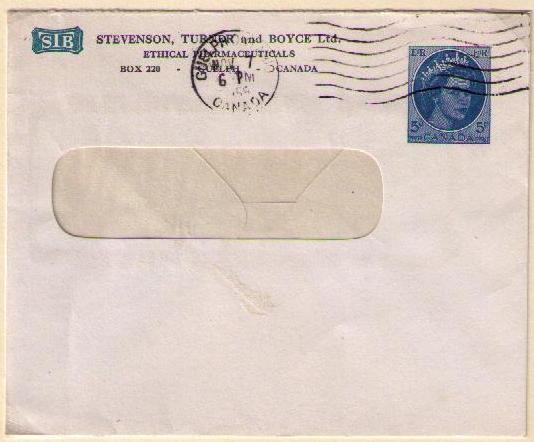 Posted by philcovex at 3:47 AM