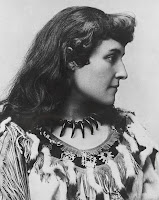 Emily Pauline Johnson (1861-1913) , commonly known as E. Pauline Johnson, was a Canadian writer and performer popular in the late 19th century. Johnson was notable for her poems and performances that celebrated her First Nations heritage; she also had half English ancestry.
On 10 March 1961, the Government of Canada released a commemorative stamp celebrating the 100th anniversary of Pauline Johnston's birth. The Post Office's press release of the time described its new stamp and some of her achievements:

This new postage stamp honours the centennial of the birth of Miss E. Pauline Johnson, [aboriginal] poetess. The stamp shows a profile of the late poetess, wearing a high ruffled collar of Victorian apparel superimposed on a background of forests, plains and mountains. In the background, a full-length likeness of Miss Johnson in tribal costume is shown to emphasize her two personalities of [aboriginal] princess and Victorian lady. In the foreground lower left corner, "1861", the year of her birth, appears on the pages of an open book representing her contribution to Canadian literature. In announcing this stamp, the Postmaster General said that in commemorating Pauline Johnson, we pay tribute to all Canadian [aboriginals] for their contributions of our Canadian way of life...

In 1895, she published "White Wampum" and in 1903, she added "Canadian Born" to the world of Canadian writings. In 1912, she gathered a collection of her poems and added a biographical sketch which she published under the title of "Flint and Feather". This was followed by her first novel in 1913, "The Shagganappi". Although her contributions were numerous, she is perhaps better known for her volume of prose tales which she called "Legends of Vancouver" published in 1911.


Canadian actor Donald Sutherland narrated the following quote from her poem "Autumn's Orchestra", at the opening ceremonies of the 2010 Winter Olympics in Vancouver.


Know by the music woven through
This fragile web of cadences I spin,
That I have only caught these songs
Since you voiced them upon your haunting violin.

Pauline Johnson was born on the Six Nations Indian Reserve outside Brantford, Ontario. To commemorate the centennial of her birth, a slogan was put in use at the Brantford post office. 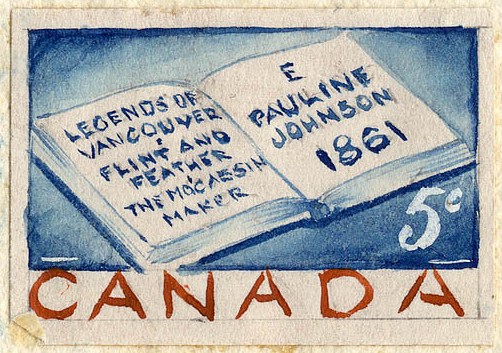 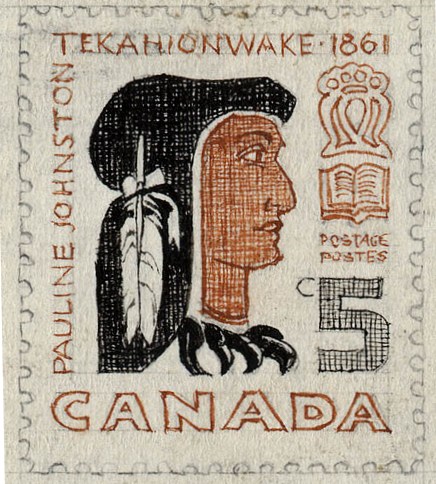 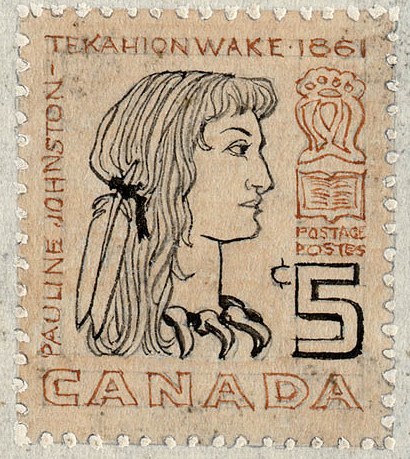 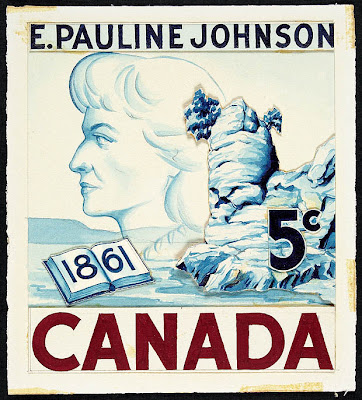 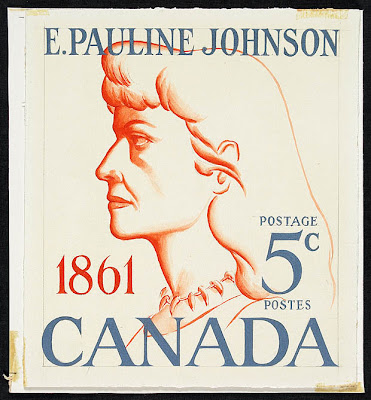 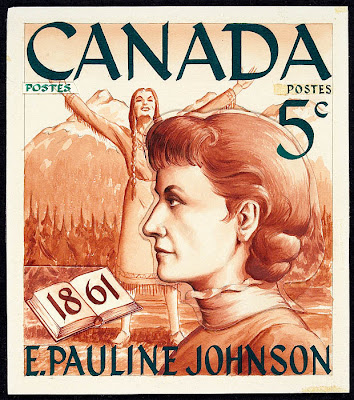 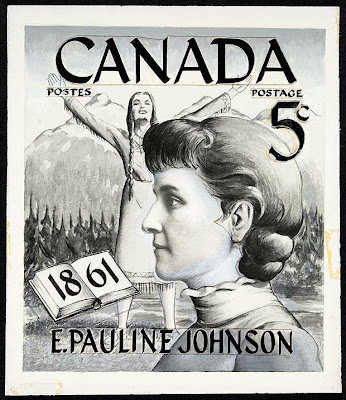 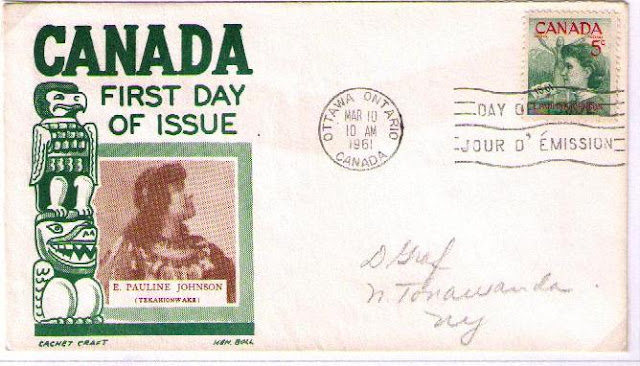 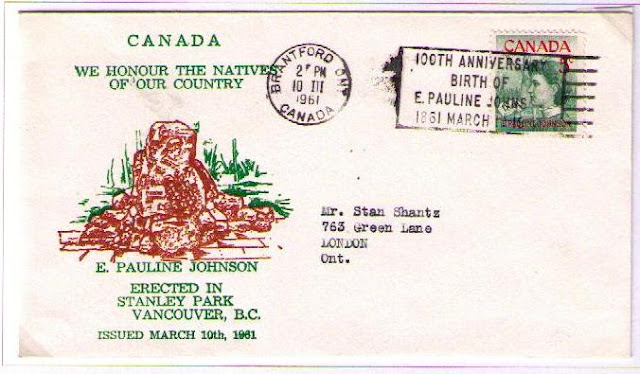 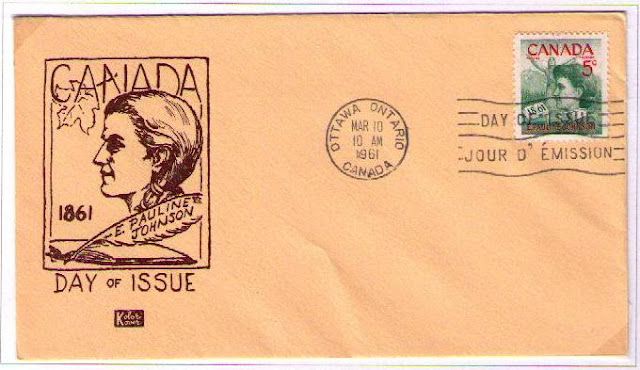 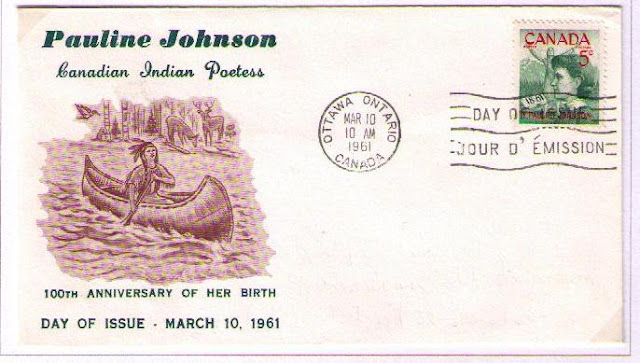 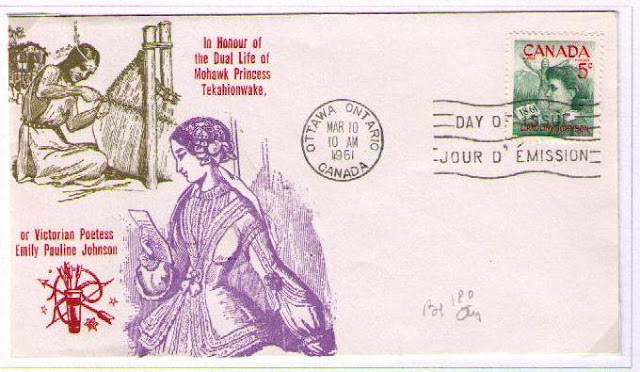 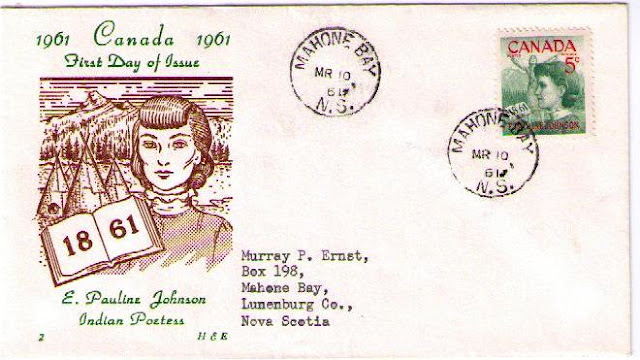 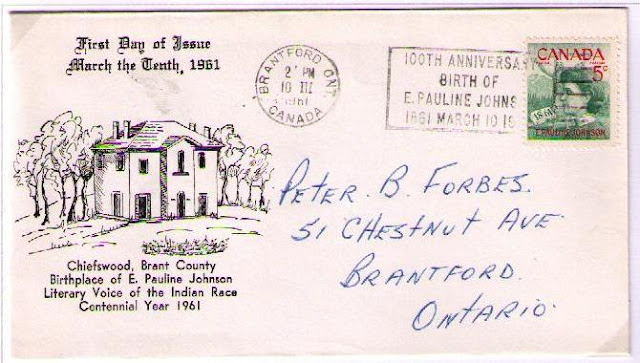 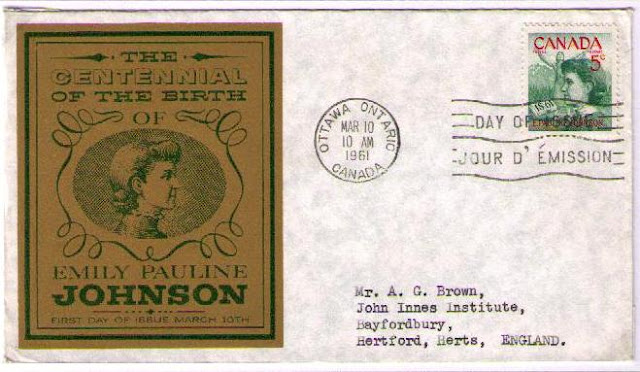 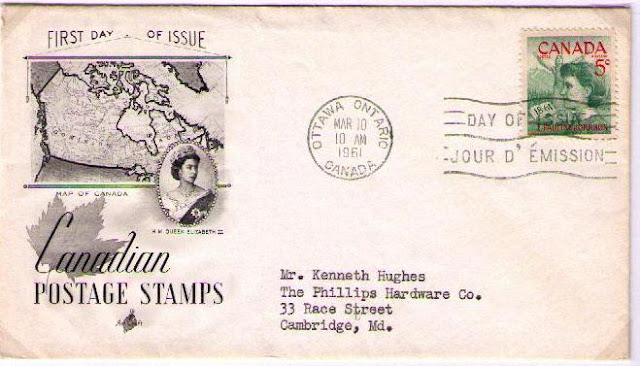 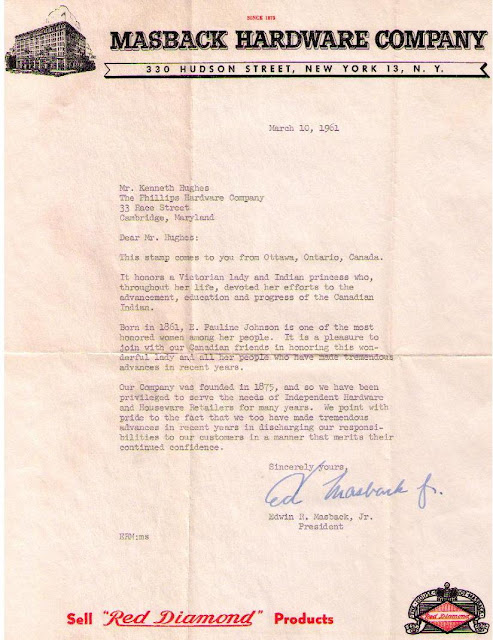 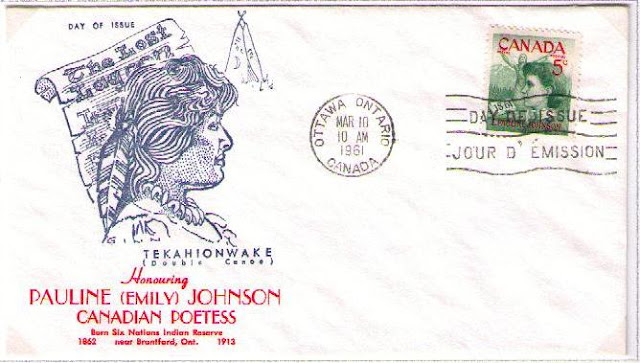 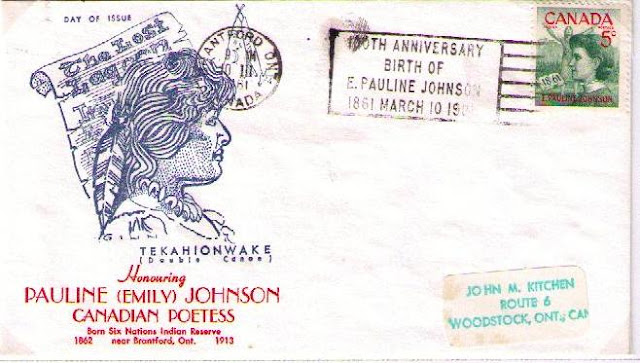 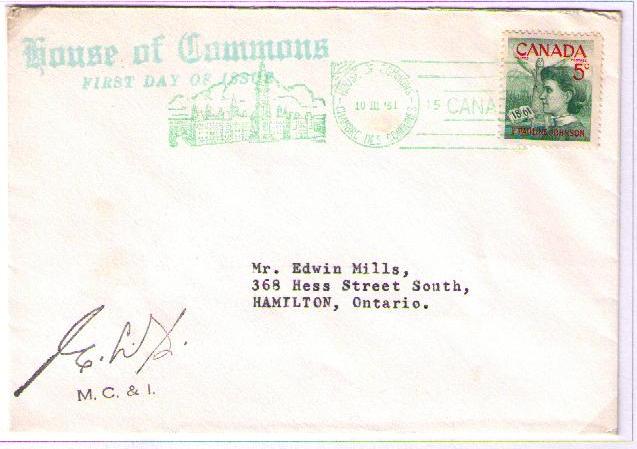 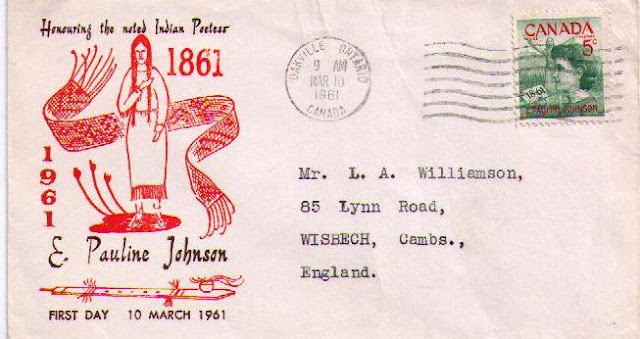 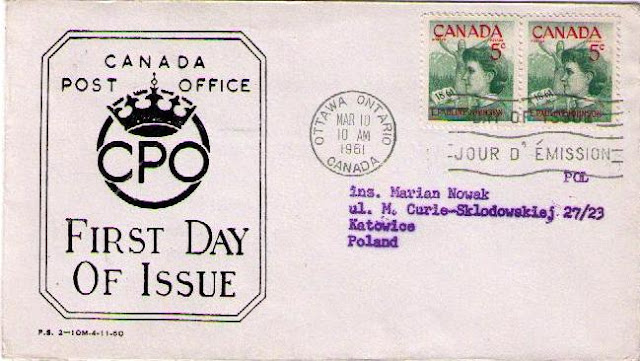 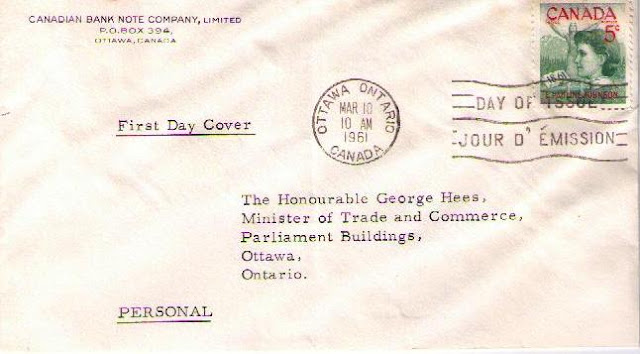 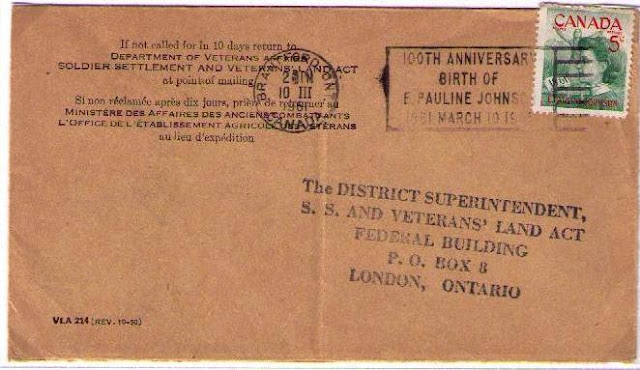 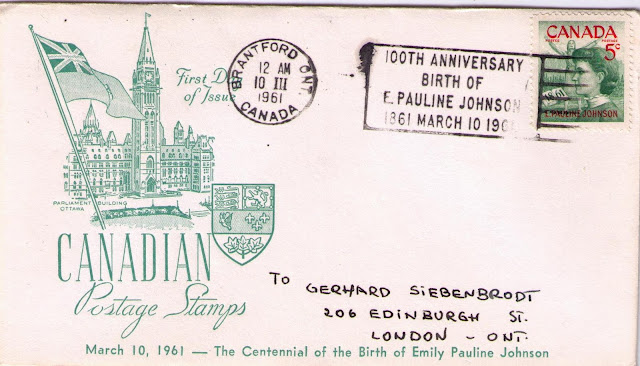 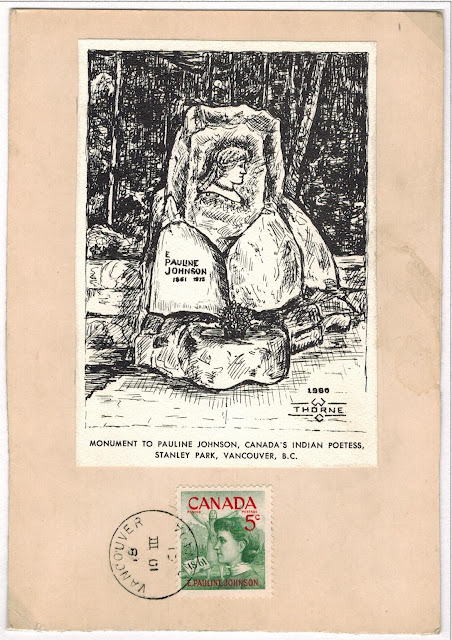 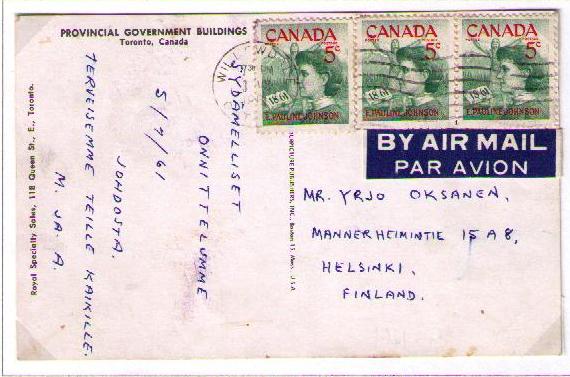