Victoria is Western Canada's oldest city. The City began in 1843 as a Hudson Bay Company trading post, named in honour of Queen Victoria. With the Fraser Valley gold rush in 1858, Victoria grew rapidly as the main port of entry to the Colonies of Vancouver Island and British Columbia.

Victoria was incorporated as a City on August 2, 1862. When the colonies combined, the City became the colonial capital and was established as the provincial capital when British Columbia joined the Canadian Confederation in 1871. 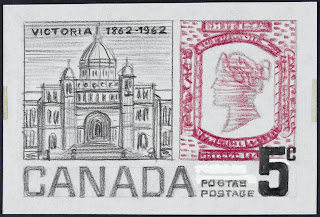 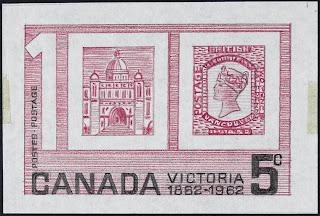 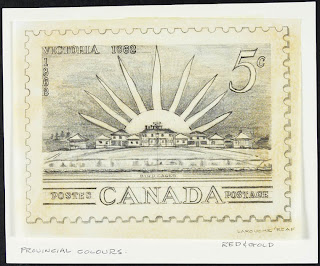 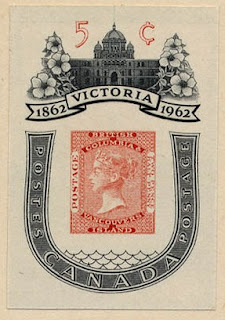 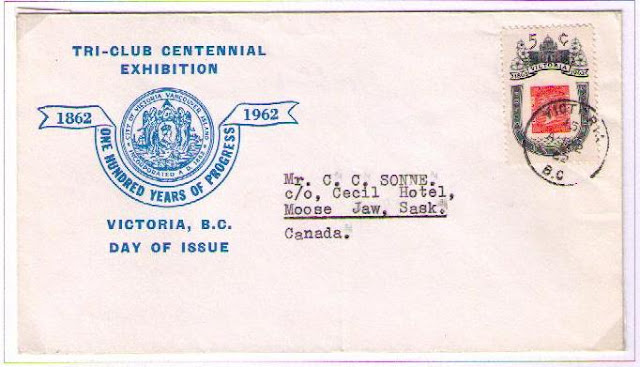 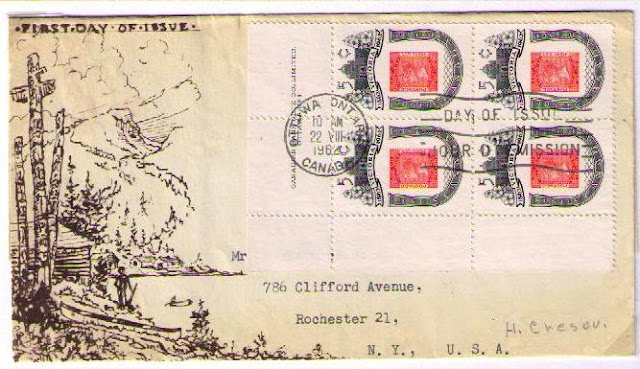 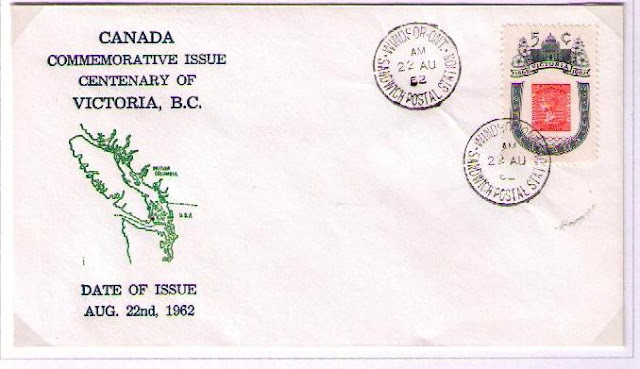 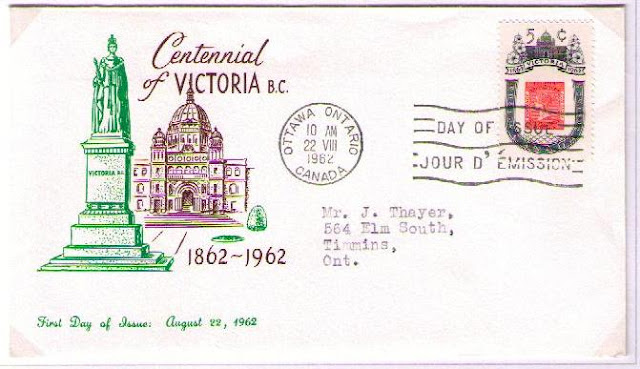 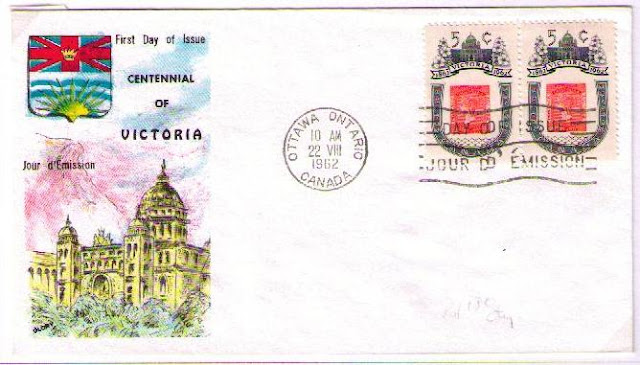 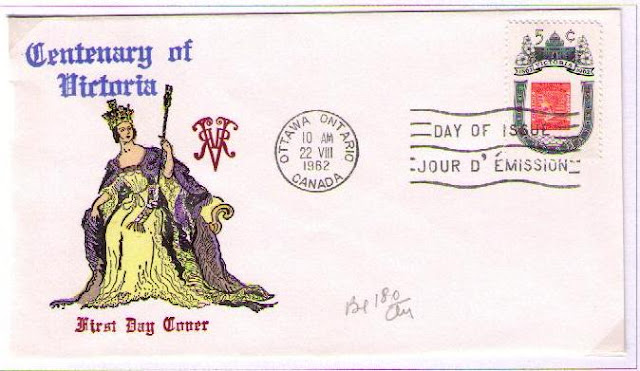 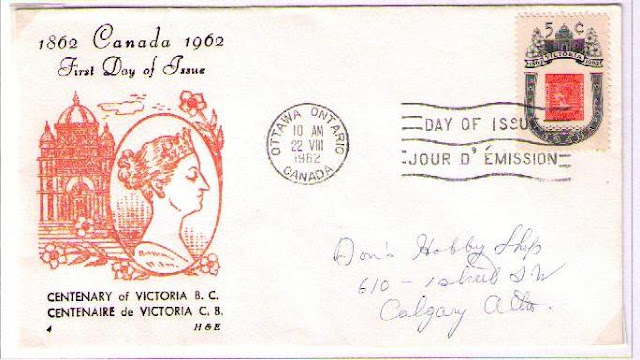 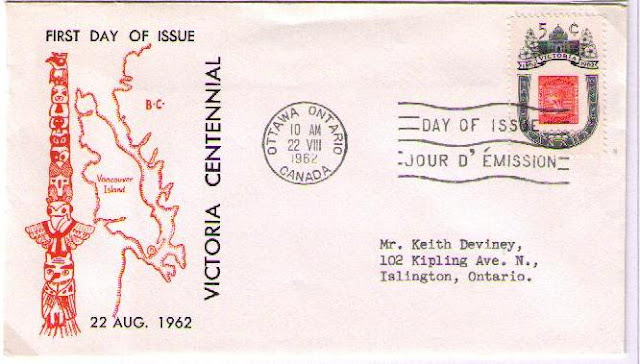 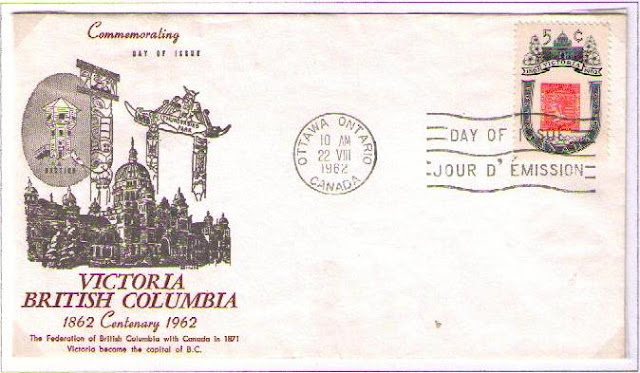 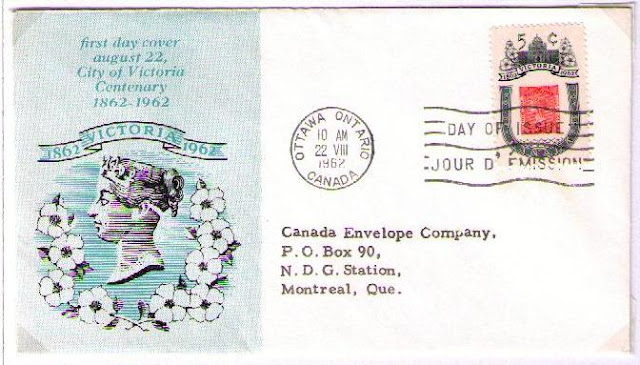 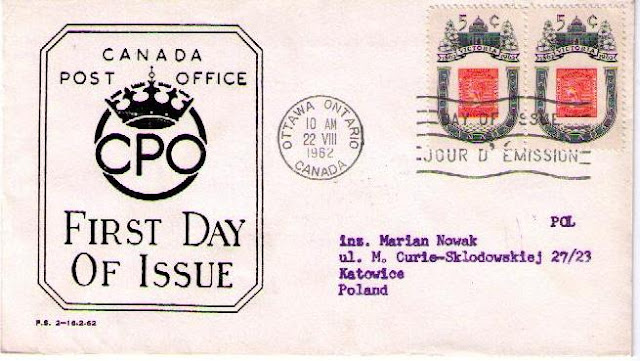 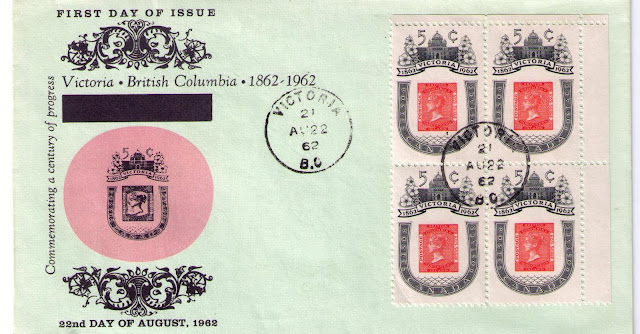 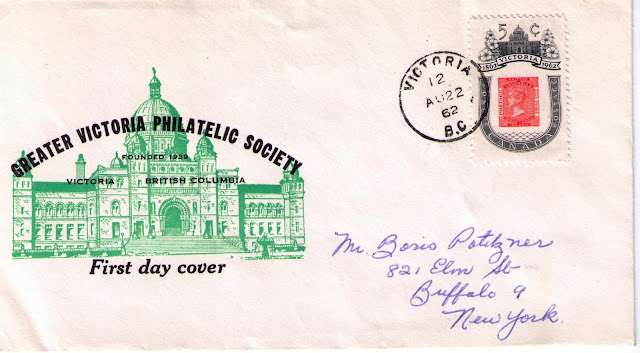 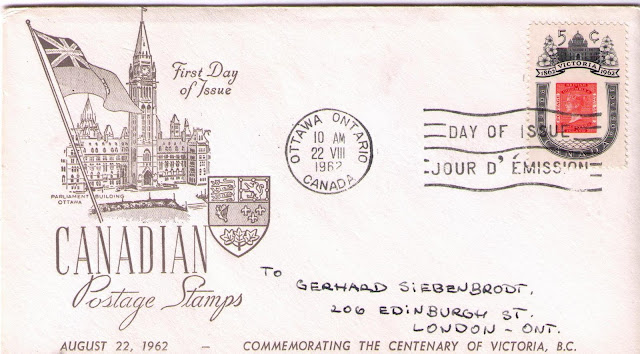 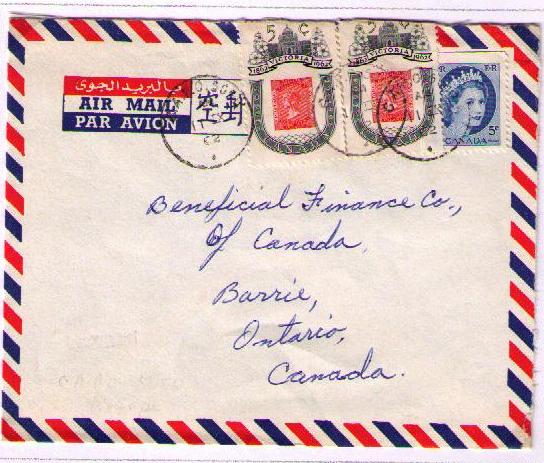 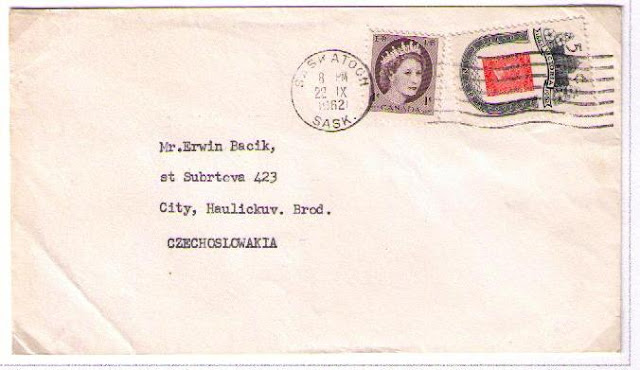 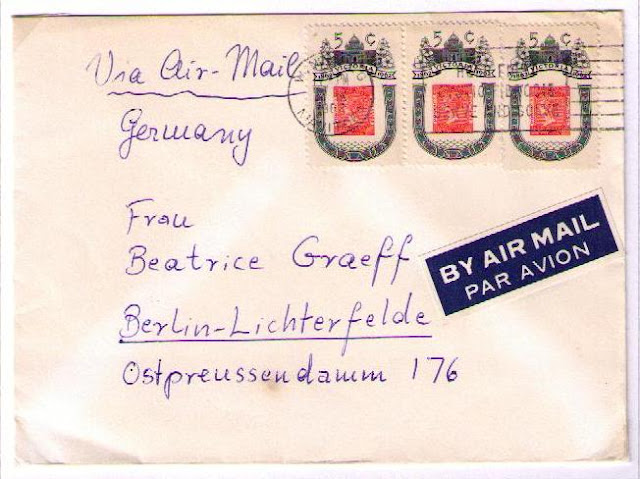 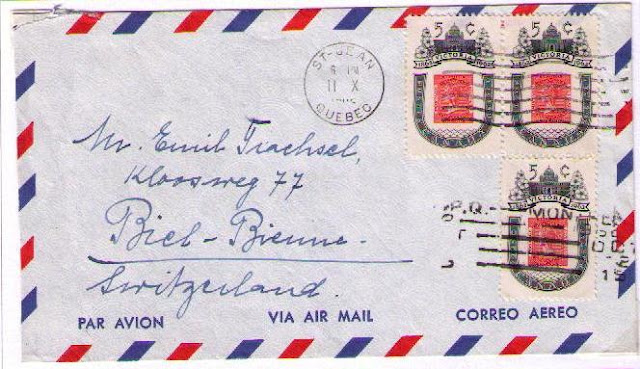