The annual National Cadet Camp was held at the Banff National Park from 1948 to 1998. The Camp was a reward to the best cadets from across the country. A 1954 cover mailed from Banff sparked my interest in the National Camp. 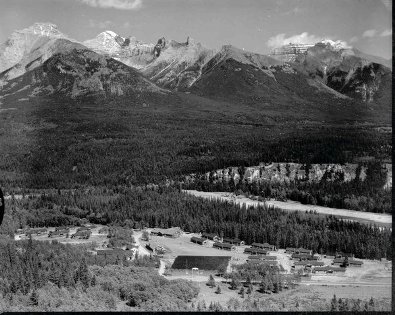 The object of the National Cadet Camp was described in the 1954 Joining Instructions booklet:

This camp has been instituted as a reward for efficiency in all aspects of Cadet training. Cadets attending have therefore been selected because of their achievements throughout their Cadet membership. It is intended to provide an intensive and interesting programme which will enable Cadets to take advantage of the many training and recreational facilities which exist in the Banff National Park. As the Cadets attending the National Cadet Camp have been selected as the best Cadets in Canada, it is expected that they will conduct themselves at all times in the best traditions of the Service and as one would expect Gentlemen and Cadets of their standing to act. 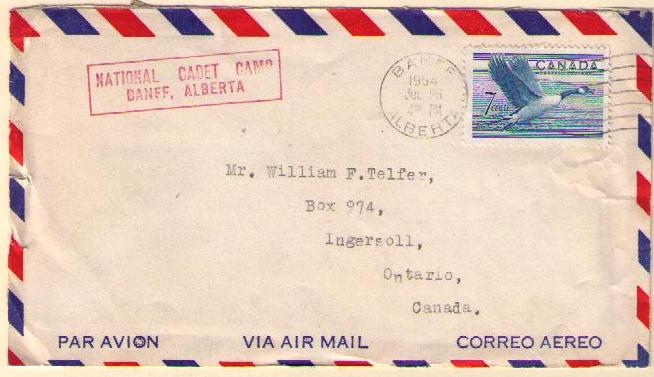 235 cadets attended the camp in 1954. Cadet Telfer was one of 34 cadets selected to represent the Western Ontario Area. 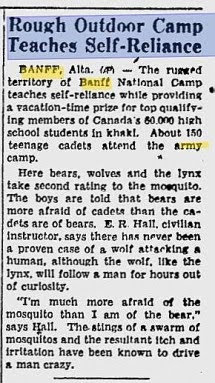 An in-depth history of the National Cadet Camp featuring many photographs can be found at the Army Cadet History site. 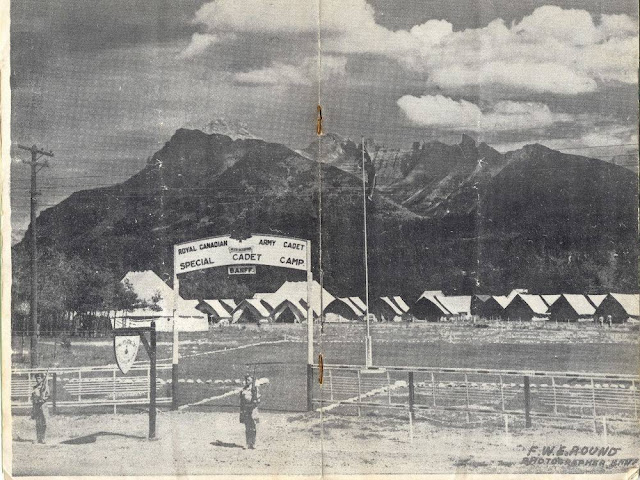 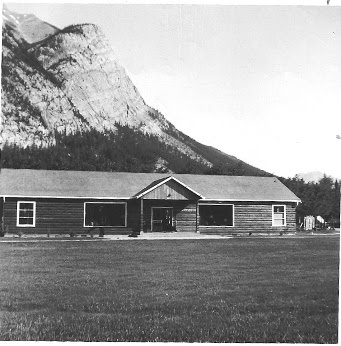 The camp celebrated its 50th anniversary in 1998, training at the Banff location for the final time. In 1999, the Banff facilities were closed and Rocky Mountain National Army Cadet Summer Training Centre was established nearby, 45 km northwest of Cochrane, Alberta.
Posted by philcovex at 5:31 AM