Although Prince Edward Island (P.E.I.) hosted the Charlottetown Conference and participated in the Quebec City Conference in 1864, the island did attend the London Conference (1865). Fearing a loss of its autonomy, P.E.I. did not join Confederation with New Brunswick, Nova Scotia and the Province of Canada in 1867.
However, debts incurred in building an island railway, pressure from the British government and promises from the government of Canada, prompted P.E.I. to join Confederation in 1873, making it Canada's seventh province. 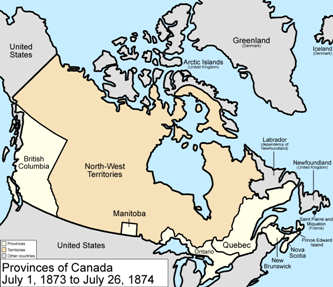 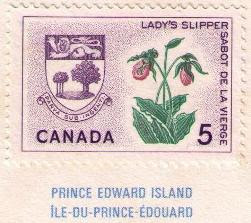 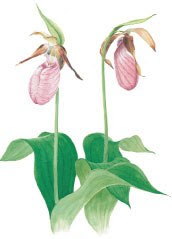 Prince Edward Island's floral emblem, the lady's slipper (Cypripedium acaule), which was adopted in 1947, is a species of orchid. It takes its name from the shape of its petals, which form a pouch somewhat like a slipper. Bees tumble into the pouch and, in their efforts to scramble out, brush against the male and female flower parts, thus pollinating the flowers. The lady's slipper grows in shady and moist woodlands and blooms in late May and June. 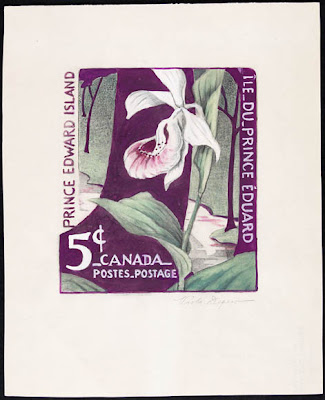 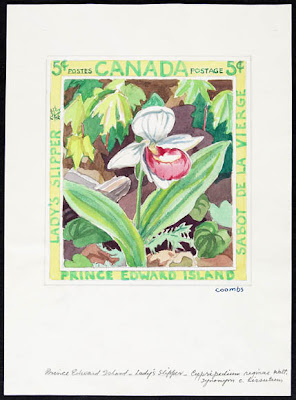 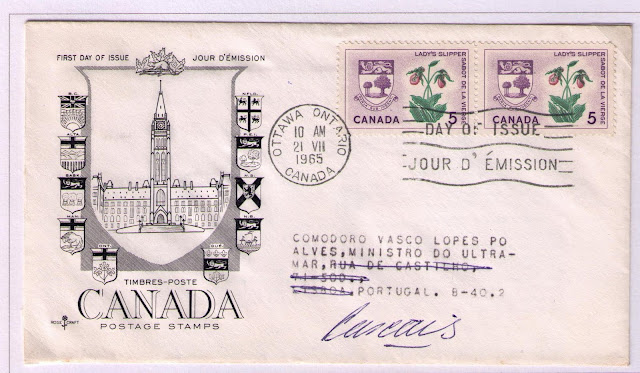 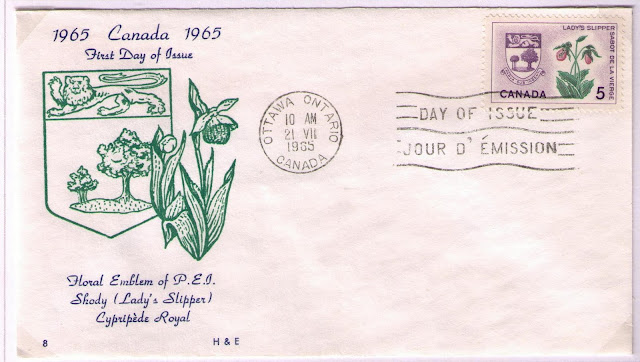 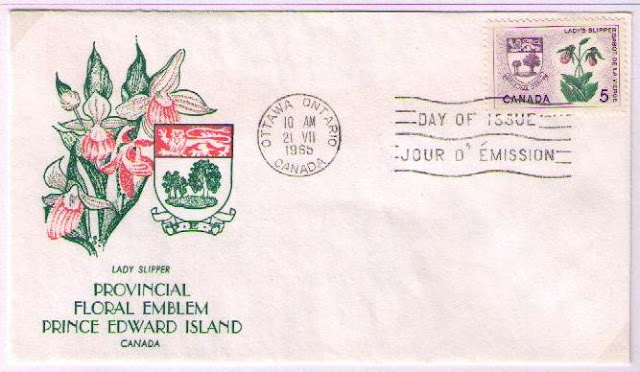 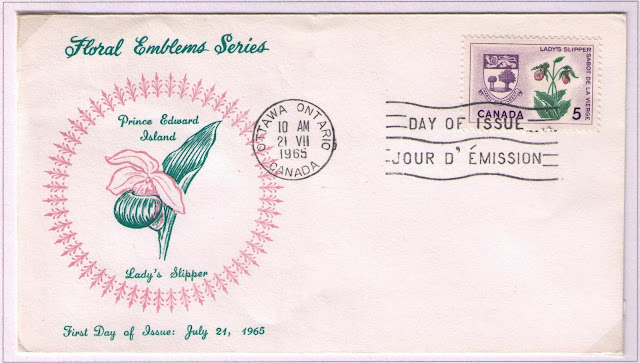 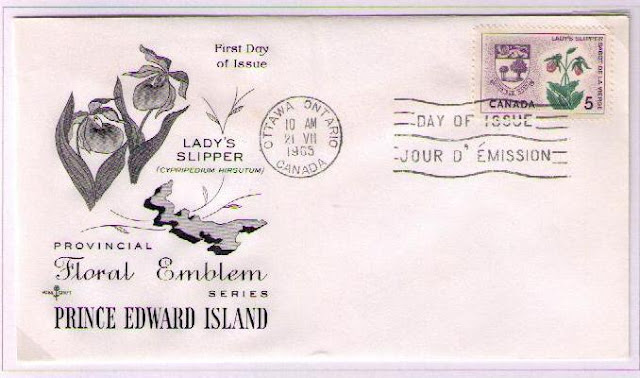 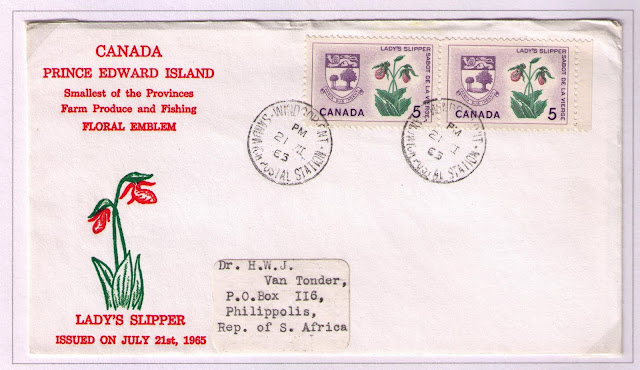 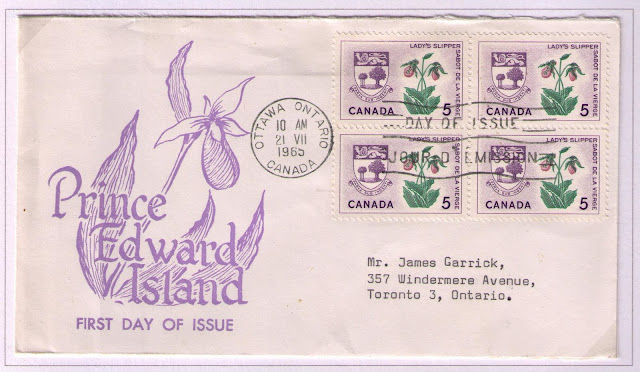 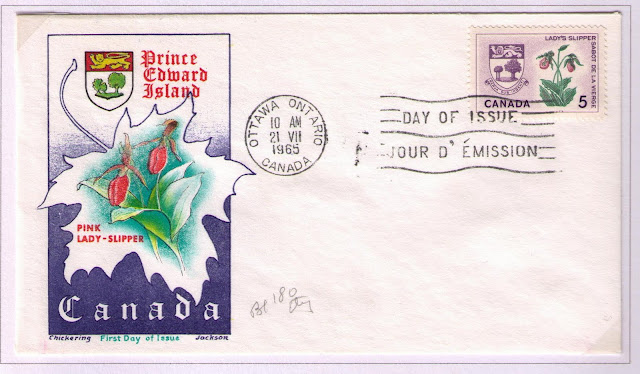 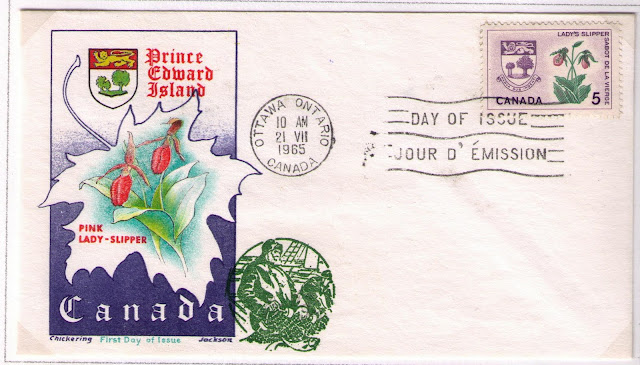 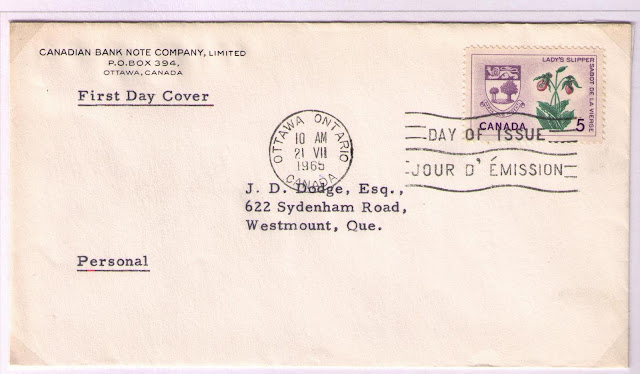 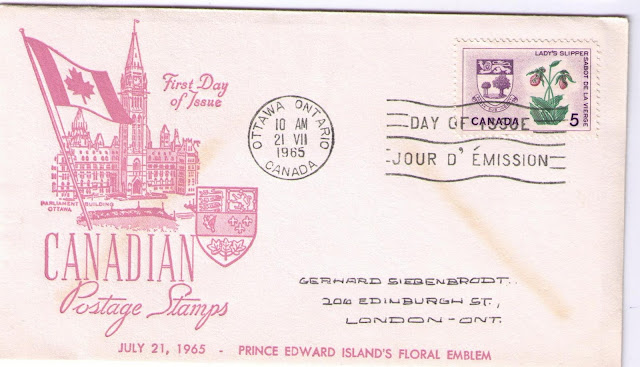 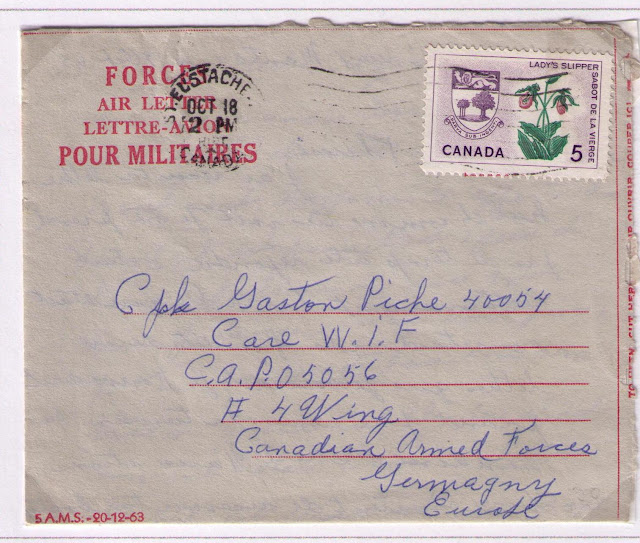 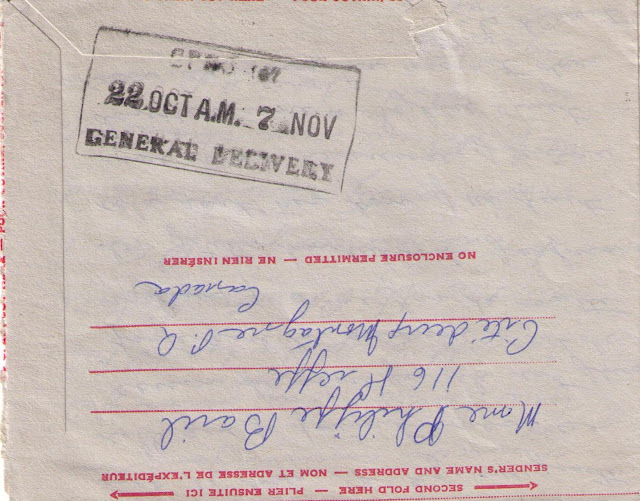