Order of the Eastern Star

The Order of the Eastern Star (OES) is an international Freemasonry organization dating back to the 1850s and 60s. The organization is open to men who are Masons  and women with specific Masonic affiliation. Eastern star chapters participate in numerous projects including fund-raising and social functions.

The covers below were mailed from Canadian Grand Chapters of the Eastern Star to the Masonic Temple in Washington, D.C. during the Centennial period. 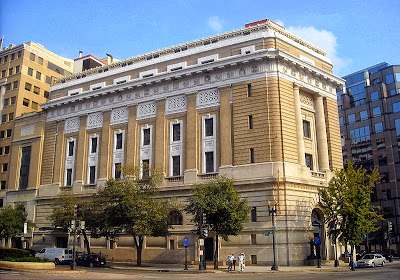 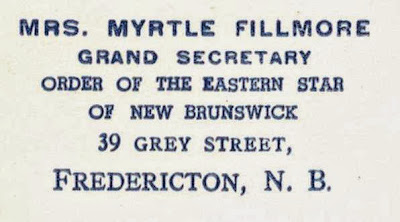 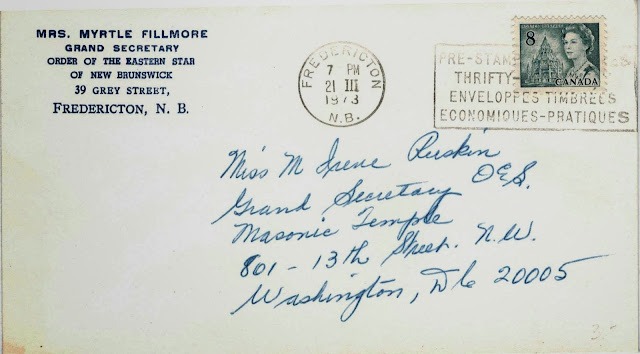 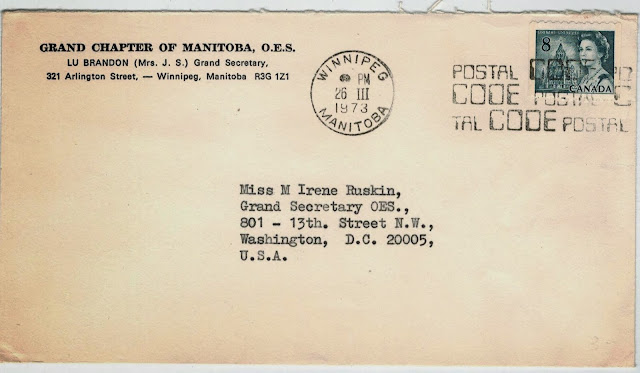 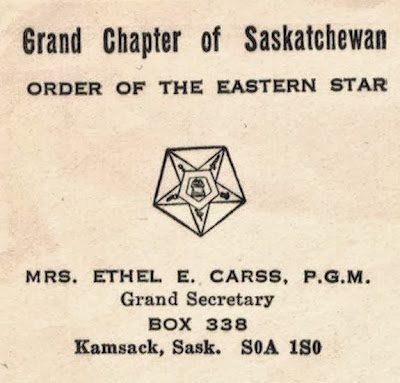 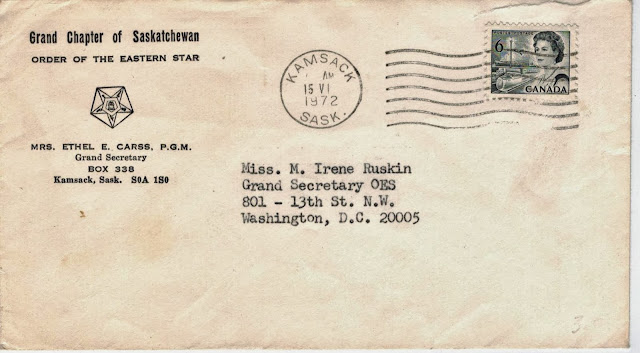 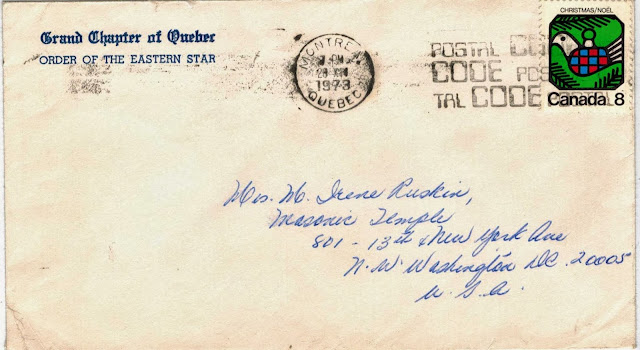 Posted by philcovex at 9:29 AM