Astronomer Helen Sawyer Hogg  (1905 - 1993) was a distinguished scientist as well as role model for female astronomers. She was the leading authority in variable stars in global clusters and her contributions were recognized by many awards including Fellow of the Royal Society of Canada in 1946 (first woman in Physical Sciences) ,  Companion of the Order of Canada in 1976,  and induction into the Canadian Science and Engineering Hall of Fame in 2004.  The asteroid 2917, discovered in 1980, was named Asteroid Sawyer Hogg in 1984. 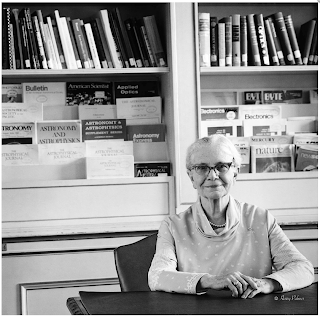 Helen Sawyer Hogg was born in Lowell, Mass., and studied astronomy at Mount Holyoke College, receiving her doctorate in 1931 at Radcliffe.  She married Canadian astronomer Frank Hogg and began her work at the Dominion Astrophysical Observatory in Victoria, B.C., and  continued her research in 1935 at the David Dunlop Observatory in Toronto, working  alongside her husband.  Sawyer Hogg was also as a professor of astronomy at the University of Toronto and wrote a  popular astronomy column that ran for 30 years in the Toronto Star. 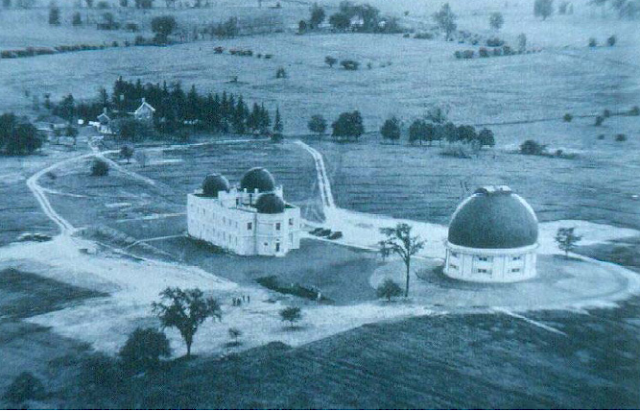 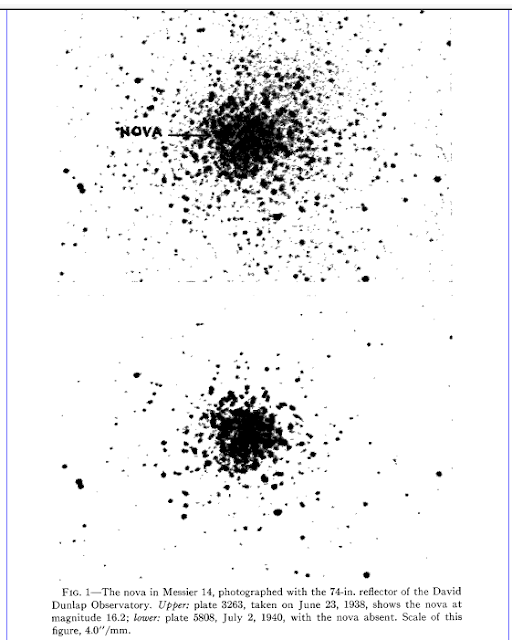 In 1939 Sawyer Hogg travelled to the Steward Observatory in Tucson, Arizona to photograph globular clusters that were too far south to be observed from the Dunlap Observatory in Richmond Hill. 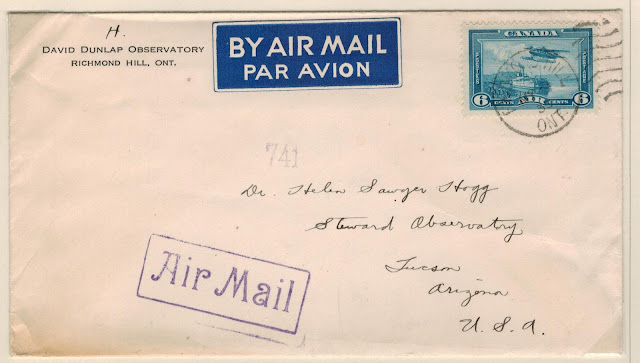 Helen Sawyer Hogg had a summer residence in Dunstable, Mass., about 15 miles from her hometown Lowell, Mass.

Posted by philcovex at 6:09 PM