The 1974 Summit Series was the second of two competitions between Soviet and Canadian professional hockey players. The 1972 series, dubbed "The Series of the Century", was narrowly won by Team Canada represented by National Hockey League (NHL) players. Canadian players, such as Bobby Hull "The Golden Jet" who had signed with the newly formed World Hockey Association (WHA), were banned from playing in the 1972 series.

In 1974, Canada was represented by WHA players instead of the NHL players. However, the WHA team was easily handled by the Soviets who won the series with four wins and three ties. Canada's lone victory came at Maple Leaf Gardens in Toronto. 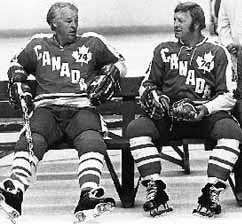 Scotia Bank supported Team Canada by supplying "Go Canada" postcards at its branches which fans could mail to their favourite player when Team Canada was battling it out in the U.S.S.R.  The "Go Canada" card was addressed to Palace of Sports, Moscow, U.S.S.R. 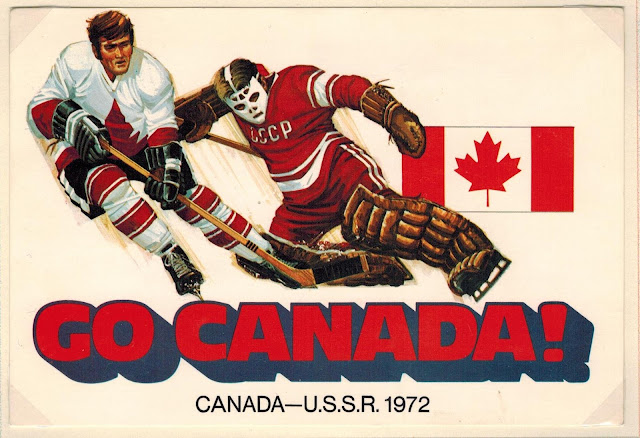 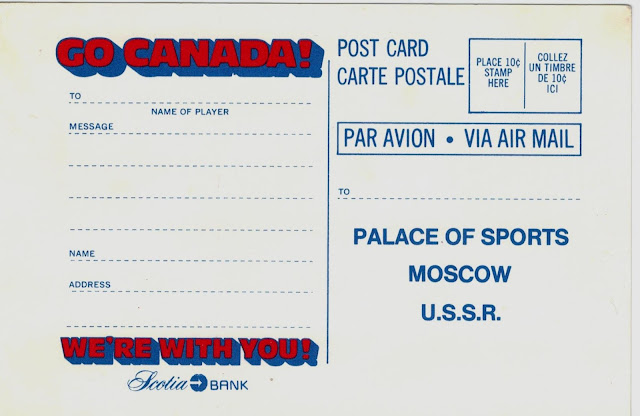 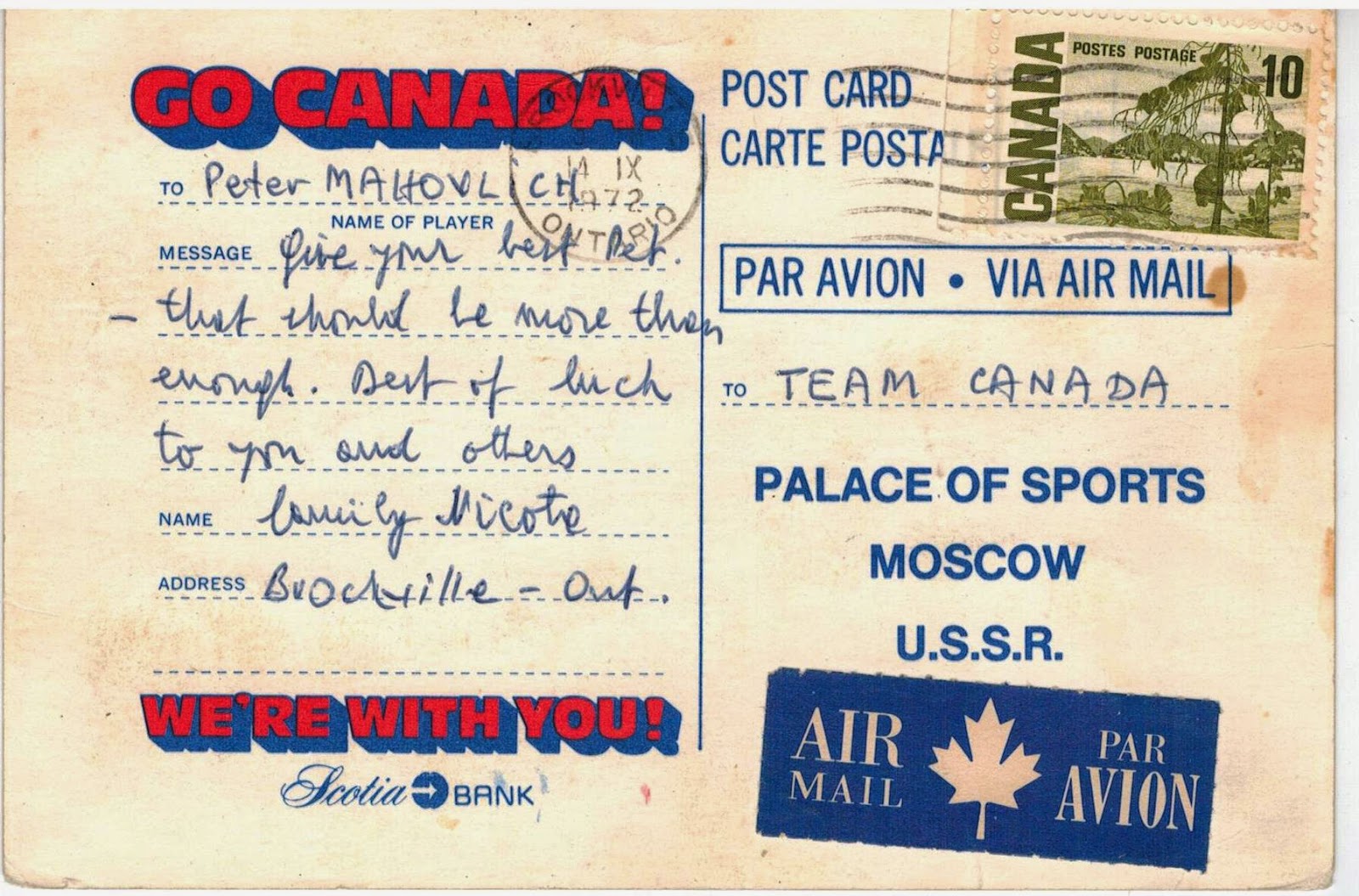 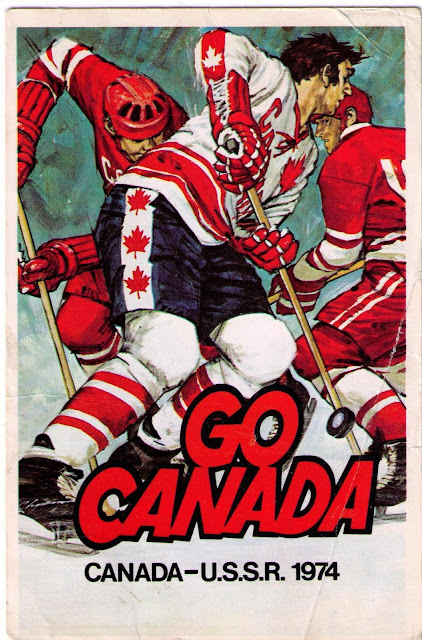 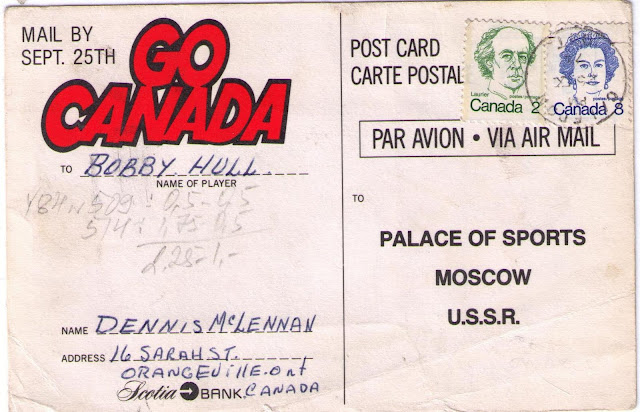