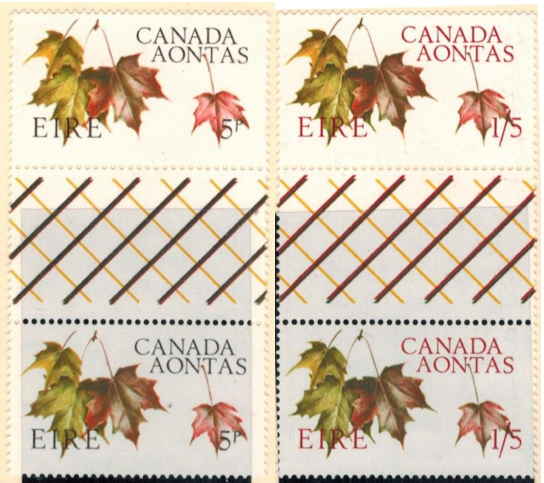 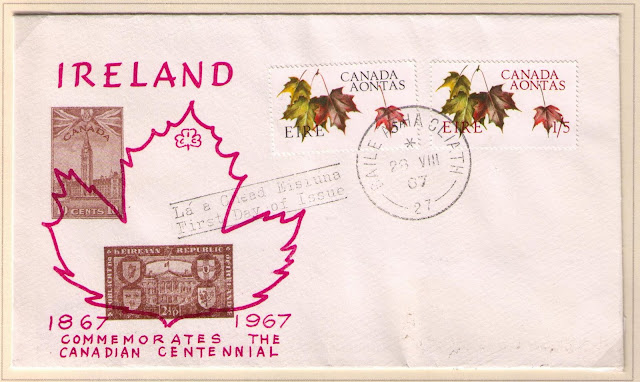 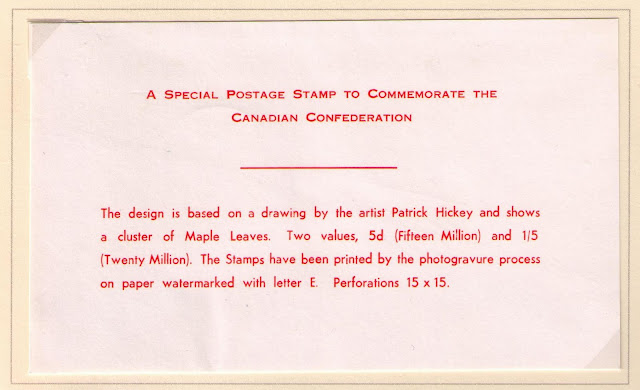 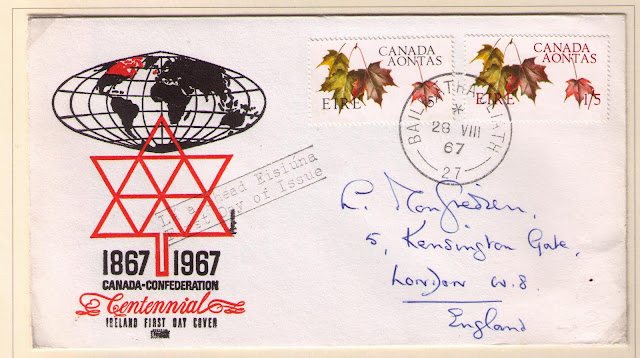 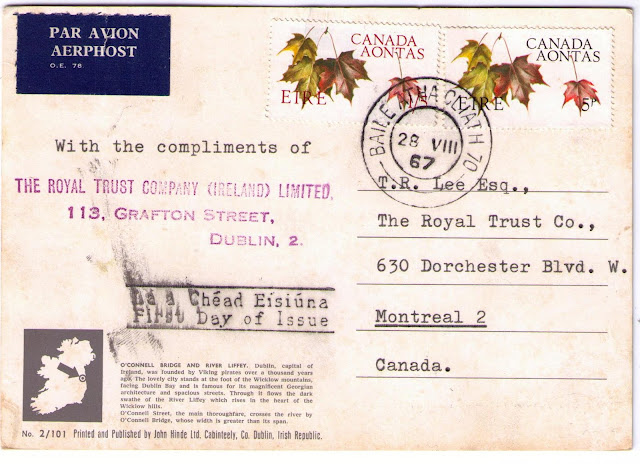 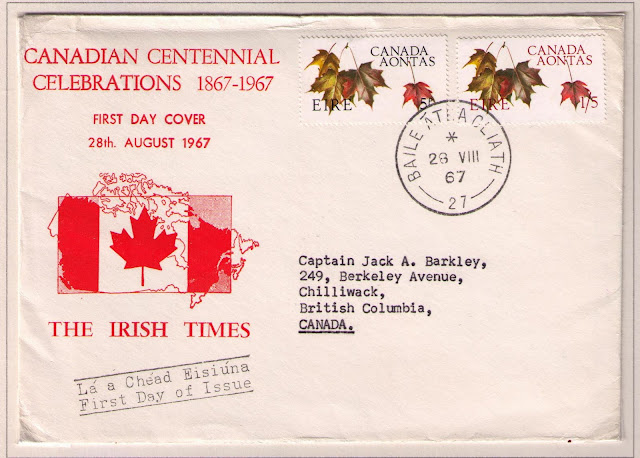 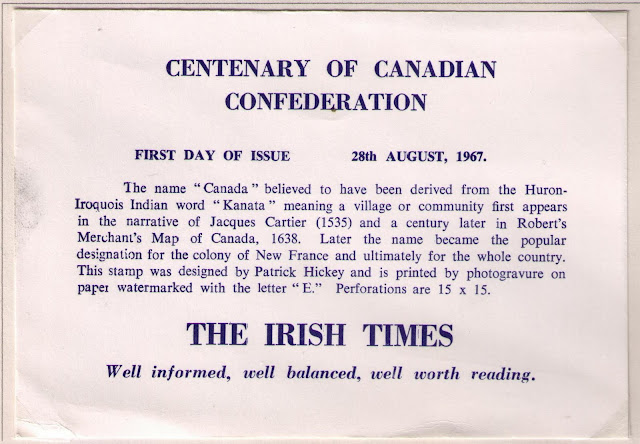 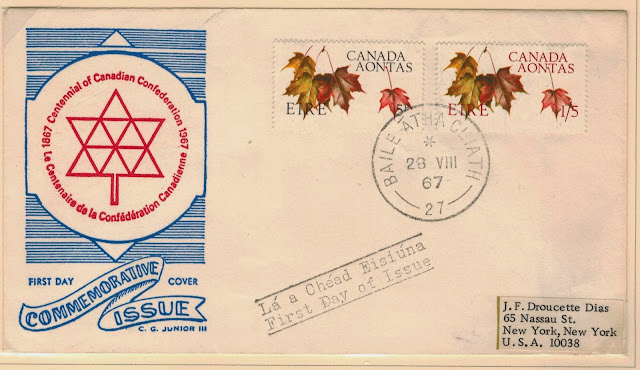 Letter to the United Kingdom 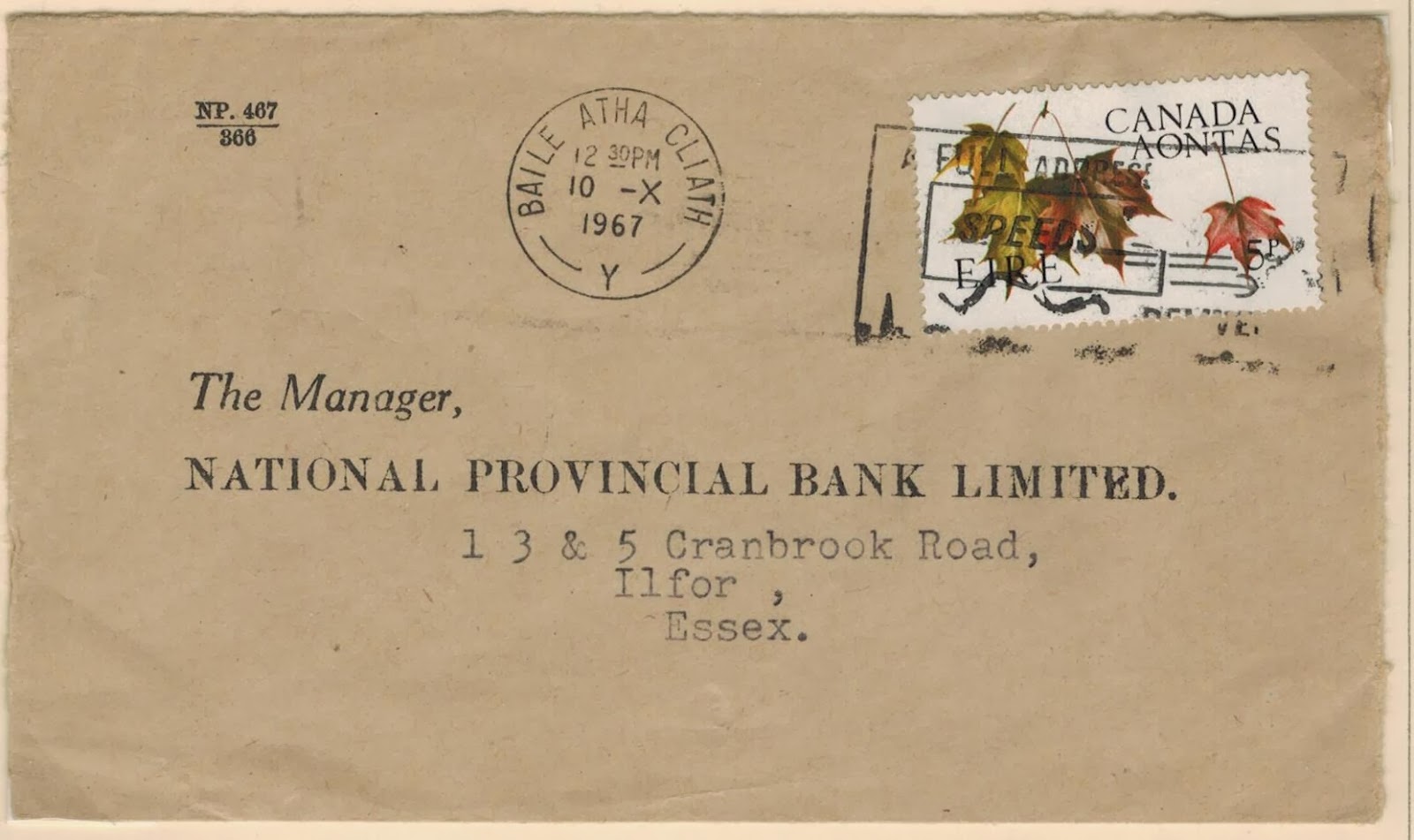